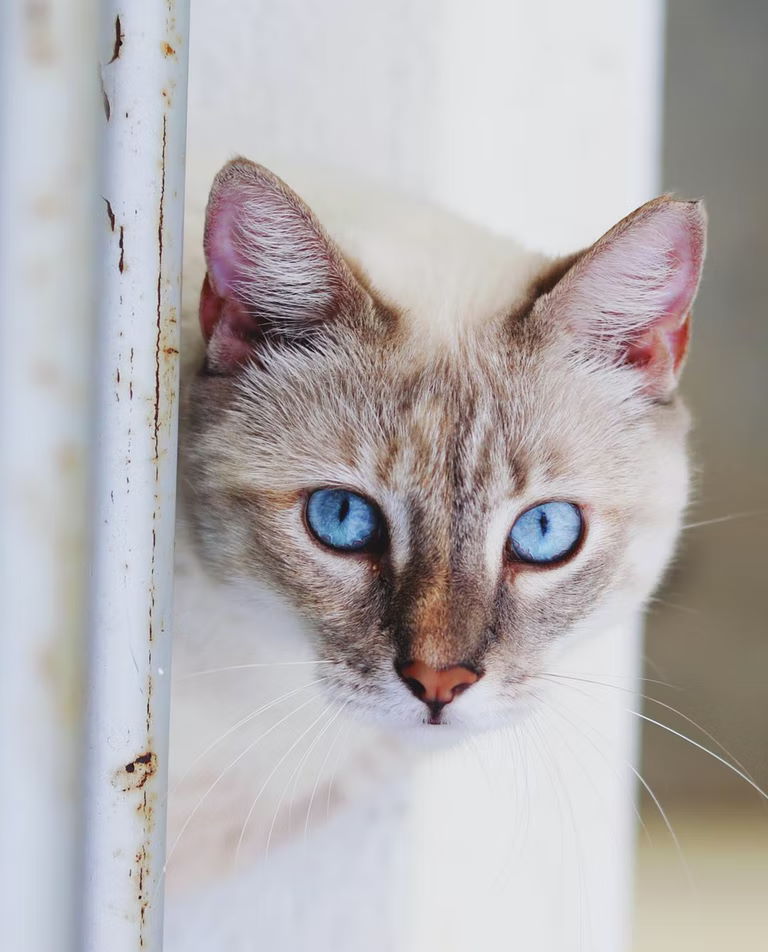 Humans have been living with domesticated animals for over eleven centuries and with pets for at least four thousand years. The domestication of cats in Egypt in around 3,500 B.C. coincided with the first phases of urban expansion. Do pets affect cities?

Is the number of pets in cities on the rise?

Cities around the world are reporting interesting statistics. In 2020, the city of Madrid, Spain, confirmed that there were more dogs and cats registered than children under 10 years of age living on their streets. This change is the result of two trends:

● The increase in pet ownership. Figures from 2018 estimate that there are 471 million dogs and 373 million cats kept as pets worldwide,

This means one pet per ten people in the world, and that is not taking into account other animals such as birds, fish, hamsters, spiders, snakes, etc., domesticated farm animals or abandoned pets.

Benefits of having a pet in the city

The initial benefits of domestication in the past were obvious: protection in the case of wolves and dogs, or as working animals in the case of horses. In some regions, these factors are still in use, although the main benefits tend to be social.

Pets are the ideal companion to combat loneliness

Pets provide elements such as company or love, which are increasingly important in cities in which there are growing numbers of people living alone or households with fewer children.

However, they also have more complex positive effects on health. For example, exposure to dogs or cats at a young age (under two years of age) reduces the likelihood of developing asthma symptoms, however, only dogs conserve this property for longer periods. In areas of high pollution, it helps.

Some pets can reduce stress or depression

Reduced stress levels have also been documented when stroking pets or walking and playing with them. Other benefits include decreased levels of cortisol or increased levels of oxytocin, a reduction of feelings of loneliness and they may help regulate mental health problems.

Disadvantages of having pets in cities 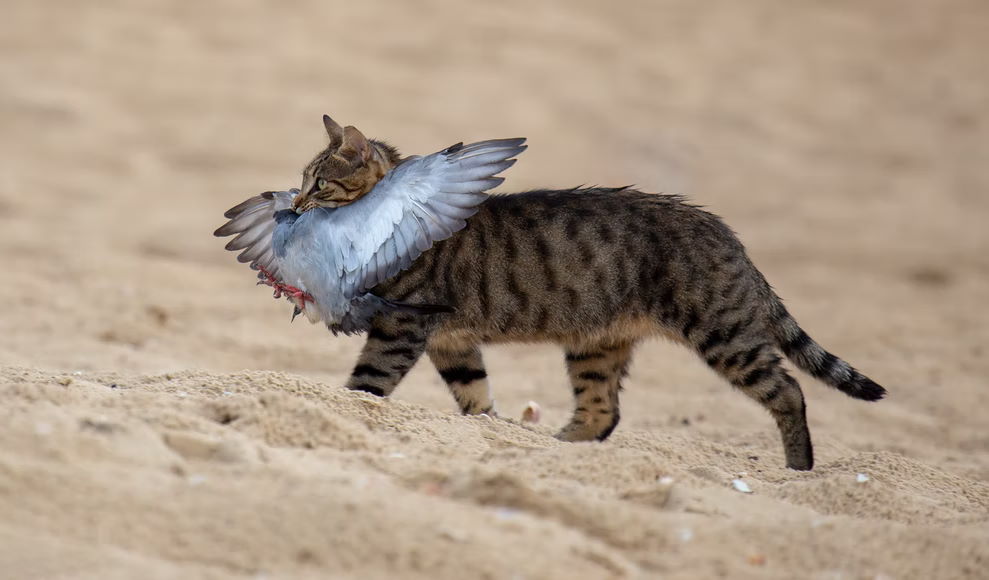 Although it is not all good news, particularly for the animals, local biodiversity or neighbors. For example, very often dogs bark all day long, when their owners go to work, leading to an acoustic impact for neighbors or increased stress levels for the animal and nearby pets.

As in the previous case, a considerable number of the problems arising from pets is due to the lack of civic responsibility of the owners. For example, not collecting dog poop results in increased cleaning costs and allowing dogs to urinate up building walls is unpleasant for residents. But there are even more significant problems: corrosion of street furniture due to dogs urinating against the structures.

Loss of biodiversity due to felines

Cats hunt a variety of wild animals and have an enormous impact on biodiversity, both urban and peri-urban areas. Due mainly to the indifference of owners, who often do not understand the extent of the damage caused and other times because they simply do not care. Loss of biodiversity is a major environmental problem.

Pets have countless benefits for society, but it is important for the respective owners to make every effort to avoid the negative impacts on neighbors and fellow citizens.