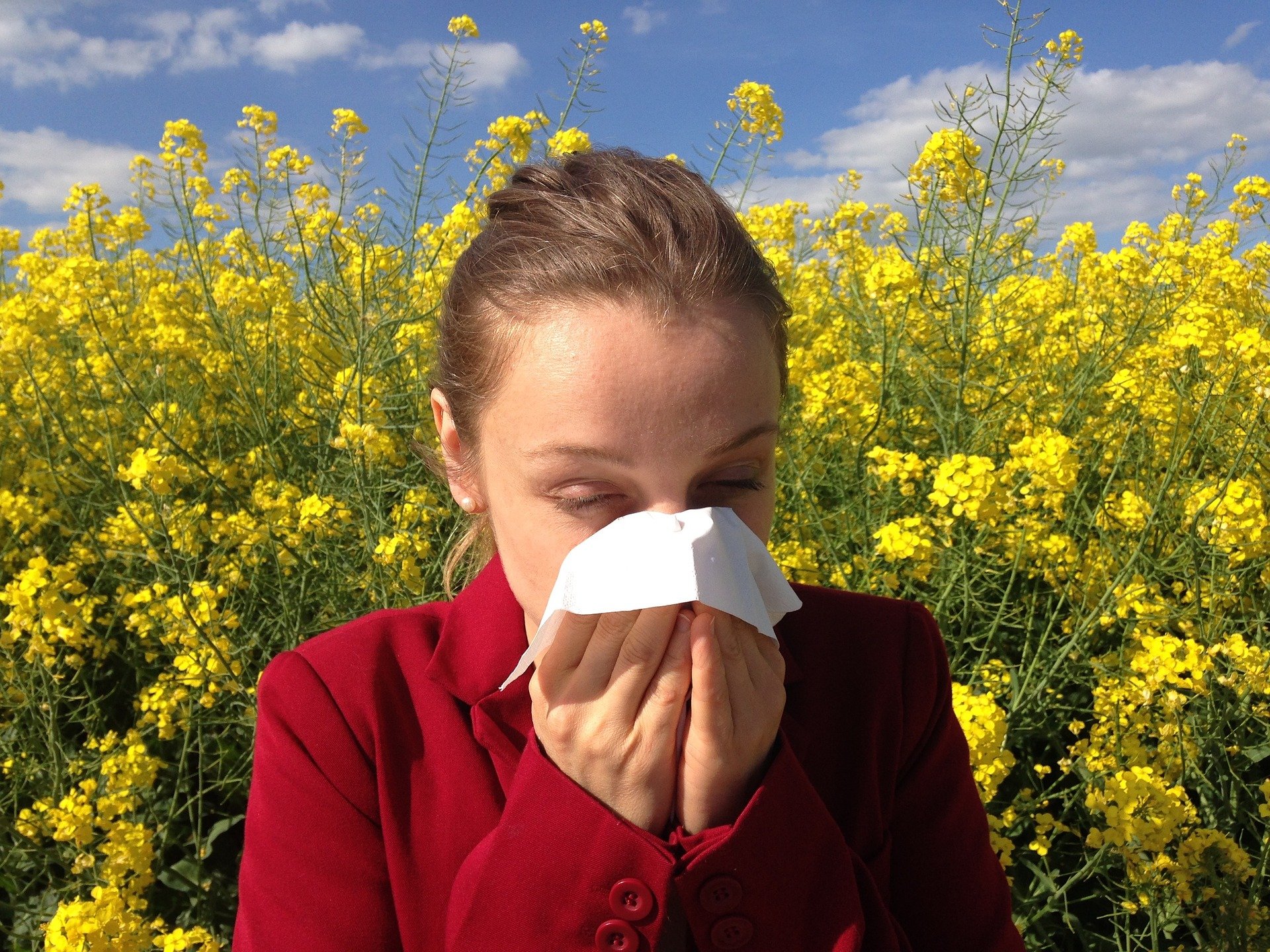 The reasoning seems simple: if respiratory allergies are mainly caused by pollen, people suffering with them should avoid the countryside during the pollen season and move to the city. However, despite what logic suggests, this is not the case.

Pollution, the effects of climate change on the flowering time of trees, the bad choice of species in cities or their incorrect distribution in different urban spaces have resulted in the **percentage of people affected by allergies in cities being three times higher than that in rural environments.

Are allergies worse in cities?

The answer is yes. According to the professionals, although all plants pollinate, not all plants trigger allergies. To do so, that pollen has to reach the airways, a process that is facilitated by the atmospheric conditions of urban environments.

The main reason for this are vehicle exhaust fumes that degrade air quality, making the pollen remain in the air for longer. Furthermore, according to allergists, the small size of diesel particles facilitates their entry into the airways, bringing about the allergic reaction.

This combination has contributed to the increased allergenic power of pollen in recent years, to the extent that some experts already call this new variety super pollen and predict that within the next few decades, more than half of the European population will suffer from some form of allergy.

The worst cities for people with allergies

The need for fast-growing trees in cities has resulted in the species being planted also producing the most pollen. This defective urban planning strategy in terms of gardens, in addition to high levels of pollution, has led to the following cities being the worst in the world for pollen allergies:

Apart from the discomfort associated with allergies, the danger with these types of ailments is that they lead to other more serious ones such as asthma. Therefore, measures need to be taken to improve air quality in cities. For example, the use of bicycles and public transport should be encouraged, the use of private vehicles should be reduced, and people should shop locally and control energy wastage.

In the particular case of people with allergies, recommendations include avoiding contact with pollen. It is therefore not advisable to exercise outdoors during risky days, keep windows shut at home or at work, use different clothes inside and outside and use protective masks.