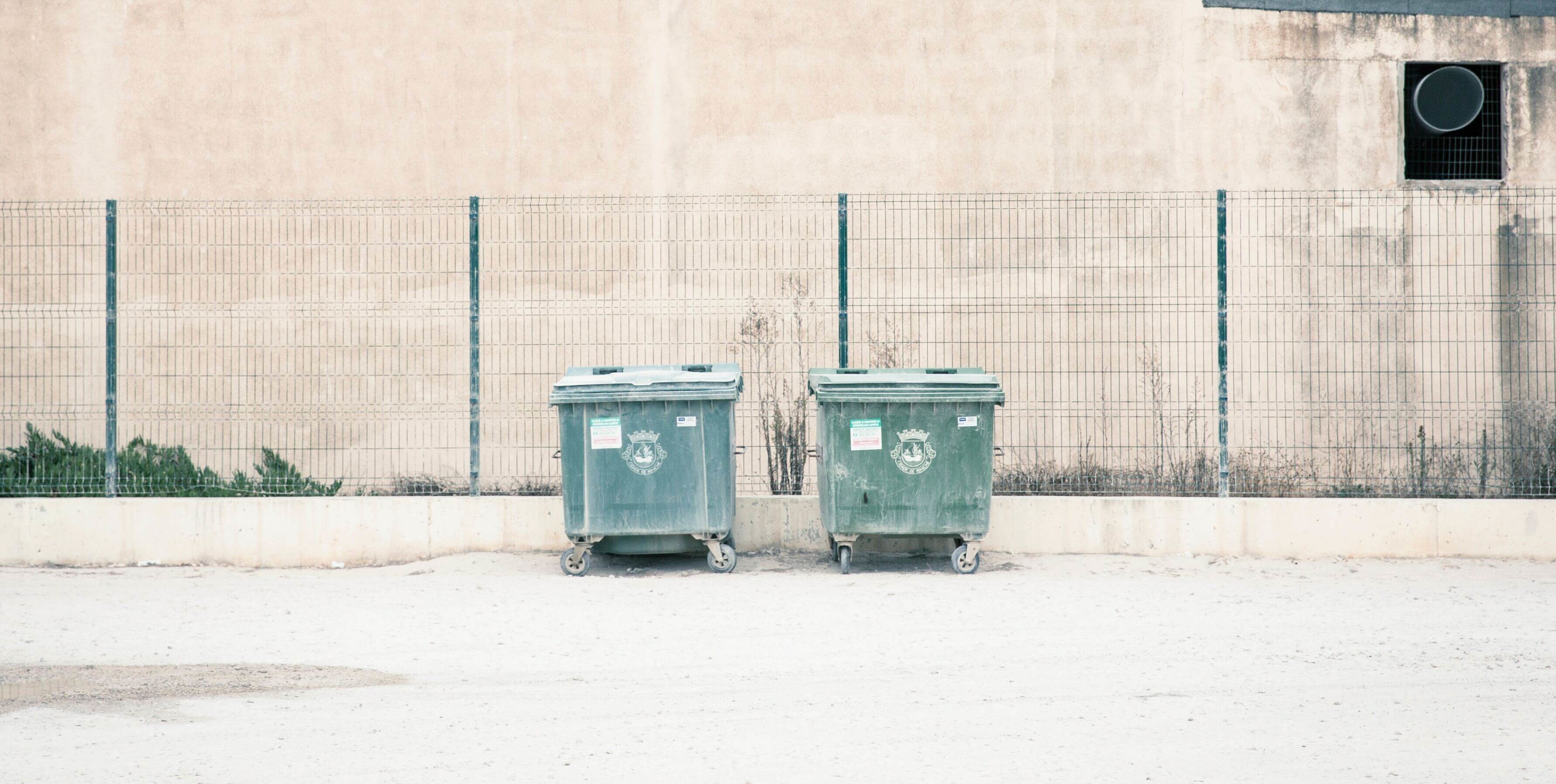 Author | Tania AlonsoBad waste management contributes to the contamination of oceans and forests, the transmission of diseases and the accelerated emission of carbon dioxide into the atmosphere. According to the World Bank indicators, economic and population growth will cause waste generation to increase by 70% over the next 30 years. This will be felt, particularly, in cities.The 4R (reduce, reuse, recycle and recover) are becoming increasingly important on the political agendas of cities around the world. However, it is not enough. We have analysed what we are doing correctly and what we are doing incorrectly when recycling waste.

Effective management does not just involve separating waste for subsequent elimination. The ultimate aim is, with some exceptions, to give a new use to materials. Normally waste is separated in different containers. From here, it goes to selection plants that send the waste off to recycling companies in charge of transforming the waste into new products. 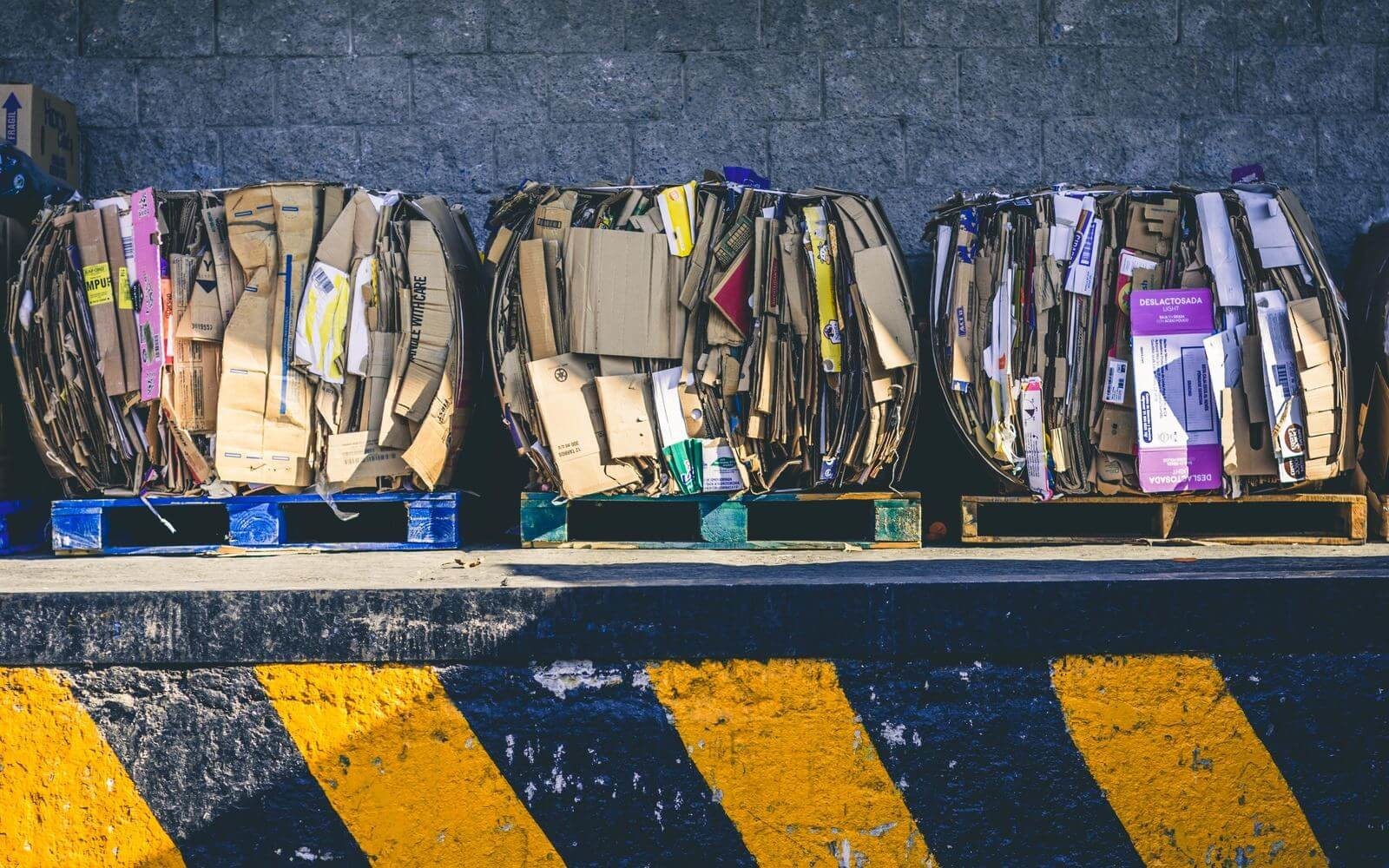 However, different cities have a different approach to their recycling systems. In 2017, the Waste in Progress cycle brought together representatives of different international cities in Girona to share their experiences and solutions. The success of some of these, such as San Francisco, is based on the population’s culture of environmental awareness. Since it began its recycling process in 1989, it has reduced the amount of waste diverted to recycling plants by 80%.In other cities, such as Seoul, the achievements are the result of stricter measures. The South Korean capital has a recycling rate of more than 60% and its inhabitants pay taxes based on the organic waste they generate. Munich, Adelaide, Milan and Cardiff are some of the other cities that took part in the event.

In Jordan, the coastal city of Aqaba, the circular economy approach is being applied to convert waste into opportunities. The city generates around 150 tonnes of solid waste per day, therefore a project (endorsed by the UN and the EU) undertook to reduce these figures. The first line of action was to boost recycling and optimise resources in hotels. The activity generated from the recycling system has also created jobs for members of vulnerable communities.There are also some noteworthy initiatives in Nordic countries. In 2017, the Swedish government reformed the tax system to reduce the price of repairing used items. The country also has a system in place that enables money to be recovered by returning empty cans and bottles. This allows 1,800 million units to be recycled each year. 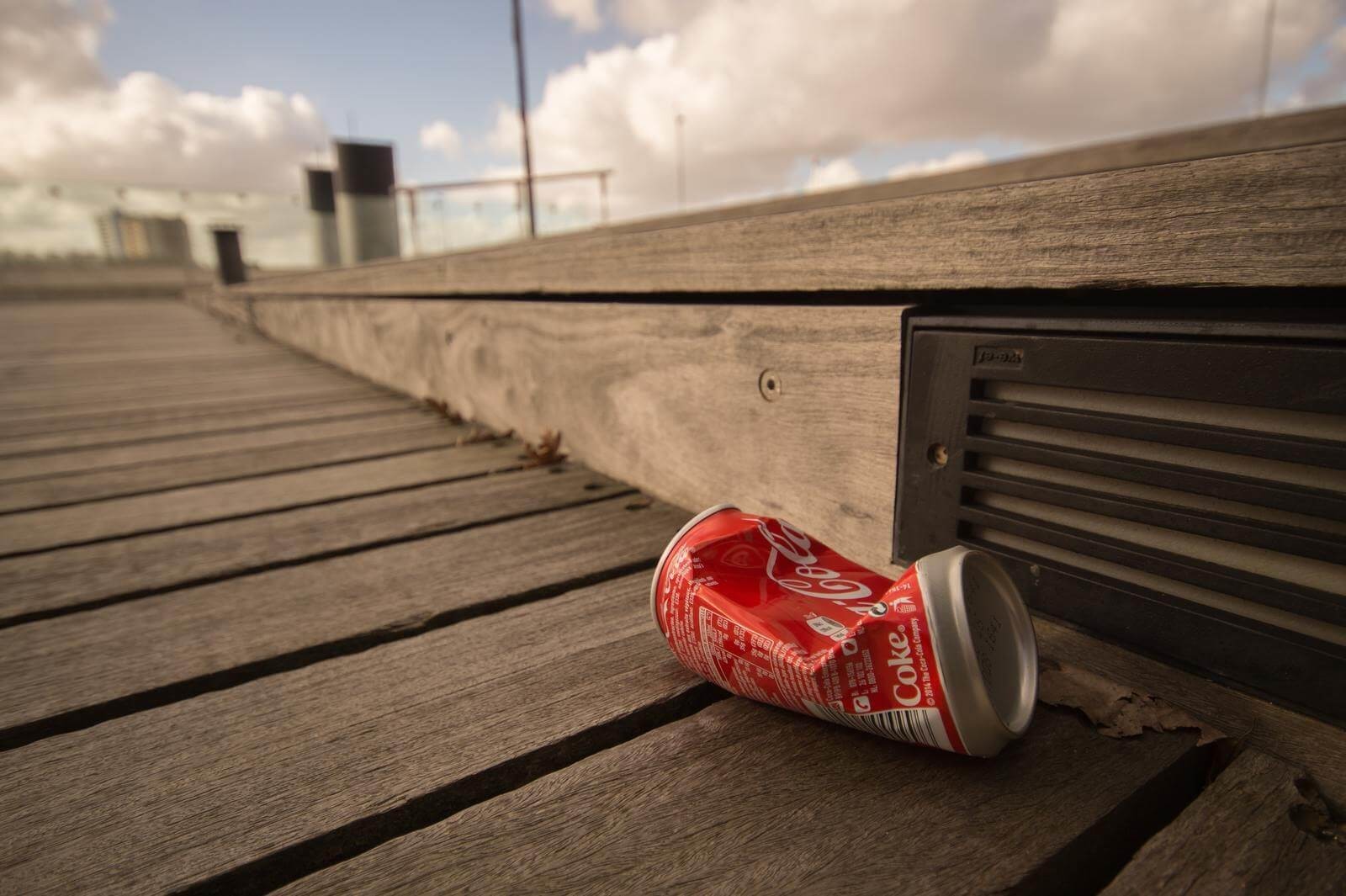 In Norway, the city of Bergen stands out for its vacuum waste collection system. The system manages and recycles rubbish through a system consisting of underground pipes, connected devices, Big Data and artificial intelligence.

However, the figures from other cities around the world are very different. According to a World Bank report ‘What a Waste 2.0’, in low-income countries, only 4% of waste is recycled. Of the 2010 million tonnes of municipal solid waste produced annually, 33% is not managed in an environmentally friendly way. The report identifies 50 waste disposal sites which, given their poor waste management systems, pose a threat for human health and for the environment.Except for Serbia, the rest are located in Asia, Africa and Latin America. In order to combat this situation, the World Bank suggests supporting these countries with their planning and financing of their waste management systems.Images | Dieter Kühl, Unsplash/Alfonso Navarro, Pexels/Skitterphoto