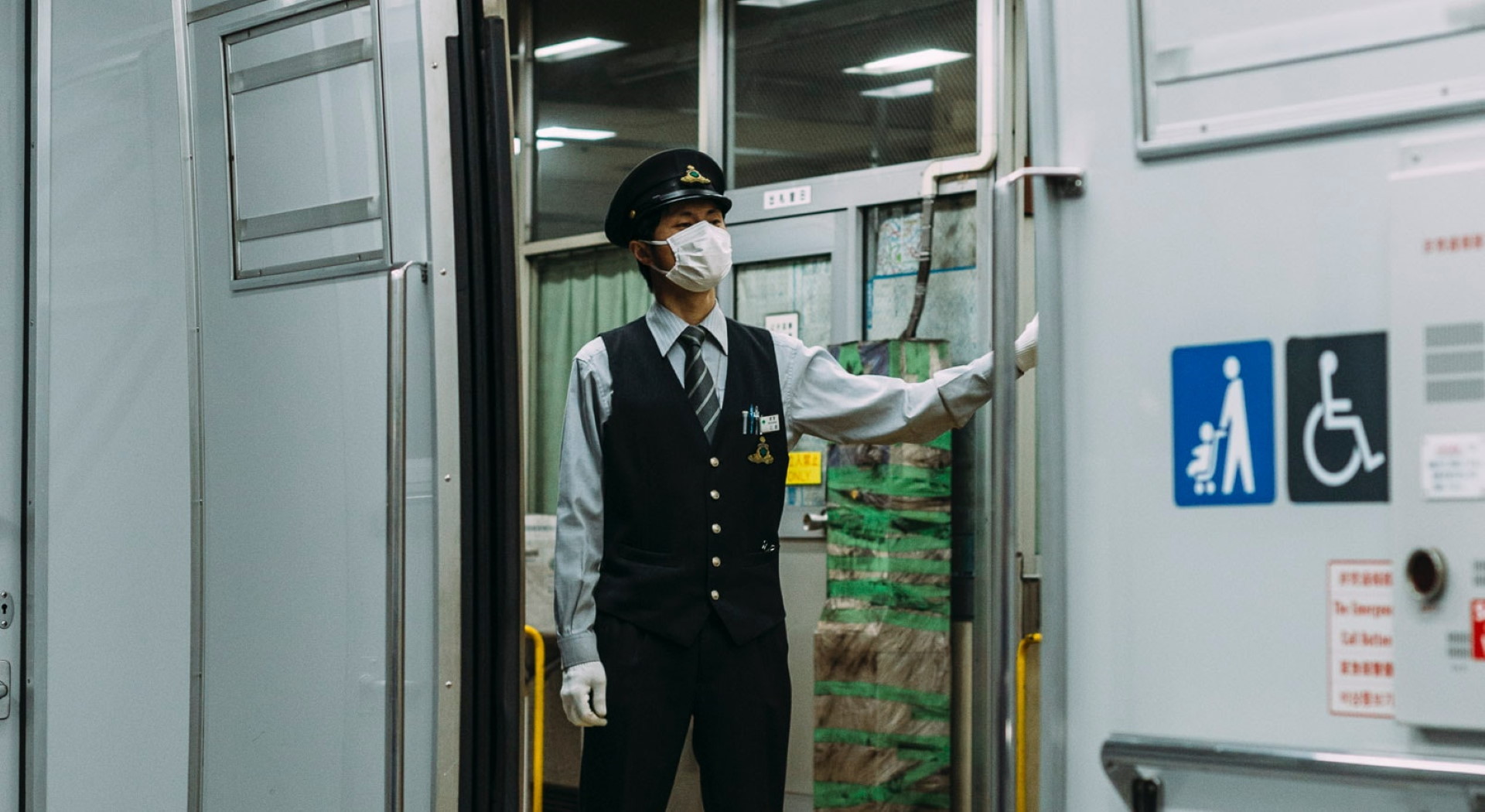 Author | M. Martínez EuklidiadasCountries worldwide that had defeated the curve of daily cases are now seeing numbers going up again, due to new outbreaks of COVID-19. Two weeks later, hospitals are becoming saturated and collapsing. It seems that the ‘new normal’ will look as much like the one we left behind as the period of household confinement that many countries have experienced. That will be the hammer and the dance.

These are the new COVID-19 outbreaks in the world

United States, Spain, Mexico, Singapore. Regardless of where we look: in all or nearly all countries, daily confirmed cases per million people are increasing, measured from the day on which the first case per million was confirmed.This form of measuring, without labeling every country with the same date or talking of total infections, is key for comparing countries, since the infection did not reach every country at the same time and these countries do not have the same population.The image above, from Our World in Data, illustrates the situation in Europe in August 2020 (via the link, updated data). The article then shows other regions of the world. The curve has managed to be contained in nearly all of them. And in nearly all of them, there are already signs of increases as we saw months ago, but with differences. Will we be able to contain them?

There are various different strategies to combat the spread of new coronavirus infections. These entail, to a lesser or greater extent: not doing anything (allowing infections, USA and United Kingdom at the beginning), mitigation (flattening the infection curve, Switzerland, Mexico, Germany and now the United Kingdom), and suppression (controlling the pandemic, Singapore, China, Spain, Italy).Formally speaking, almost every country has gone through the three phases. First they do nothing (it is not a case of political incapacity or lack of resources, but rather the inability to get ahead of an exponential problem), then they implement moderate measures (mitigation) and, if these fail to work, more aggressive ones (suppression). Then, they return to the moderate measures.

That is the new coronavirus mitigation strategy

The aim of this approach is to reduce the peak of infections. That is, flattening the curve without saturating the economic system too much or, in other words, flattening the curve in a way that enables the healthcare systems to absorb the load without overwhelming the activity. By way of example, none of the graphs in this article reach zero daily infections: all maintain a balance between the contagion and maintaining activities such tourism, trade, etc. open.

That is the new coronavirus suppression strategy

A much more aggressive strategy than the one above, this strategy involves stifling the transmission of the virus by making conclusive decisions such as isolating the population, closing businesses or entire sectors or the total quarantine of entire regions. Many countries are experiencing this phase to rapidly reduce infections if mitigation measures are compromised.

The hammer and dance strategy to tackle COVID-19

As indicated above, nearly all the countries choose a mixture, combining doing nothing, then implementing moderate containment measures (mitigation) and drastic measures (suppression) while seeking a balance between economic and health priorities. Since, although they may be effective, the suppression measures cannot be maintained over the longer term without severely affecting the economy.
The Hammer and the DanceInfogram
For example, Spain is one of the countries that initially most drastically reduced the infection curve, but it did so through strict quarantine measures as did Wuhan in Hubei. This measure saved thousands of lives, but the consequence is that the country experienced a fall in GDP of 20 points with respect to the growth forecast. This is why, once a certain minimum contagion threshold was reached, mobility and the economy were reopened. The immediate effect has been new outbreaks.This combined strategy is known as the ‘hammer and the dance’, after the publication of a study by the Imperial College of London in mid-March. The study illustrated how the rise and fall of the curve (measured in ICU beds) was conditional upon the mitigation or suppression measures, but without reaching zero infections.In the graph above, we can see how ‘the hammer’ dropped in Spain on March 14, 2020 in the form of the State of Alarm with strict quarantine (suppression). Repeated extensions enabled the transmission of the virus to be significantly reduced.However, upon lifting this metaphoric hammer, which represents the mitigation and suppression measures, the infections begin to rise again exponentially. This is why a second State of Alarm is being considered, as is the case in countries including Italy, China, Venezuela or Japan.

The balance between health and the economy

We tend to measure the generation of wealth as GDP. However, the GDP is a ‘flow’ measure: it does not measure the total wealth, but rather the wealth generated per year. This means that the accumulated wealth of a country (schools, companies, universities, hospitals, roads, etc.) is much greater. Even so, with COVID-19, there are drops in GDP because its measurement is simple.It is also simple to measure health as people infected, people hospitalized, ICU bed occupancy or deceased persons. Neither of the two measures will provide a total vision of the reality, but they will provide a sufficient estimate for decision-making purposes. When the hammer comes down, healthcare breathes a sigh of relief and the economy suffocates. When it goes up, the most vulnerable suffocate and the economy breathes.Why it is important to ensure the economy does not come to a standstill warrants a much broader analysis, which is not the purpose of this article. In essence, the cost (not just economic, but also in future lives) of destroying employment must be looked at within the equation that establishes ‘the hammer and the dance’ balance. Dancing costs lives. Bringing the hammer down, does too.An example of this is the educational blow that many groups have received, for whom digitalized schooling is not a feasible alternative. A generational blow that could have a serious impact in the longer term, depriving young people of possibilities and pushing back many SDG markers as a result. The balance between health and the economy is so complex and difficult to maintain, but governments must strive to achieve it in order to build a resilience that is more at risk now than ever.Photo | Liam Burnett-Blue