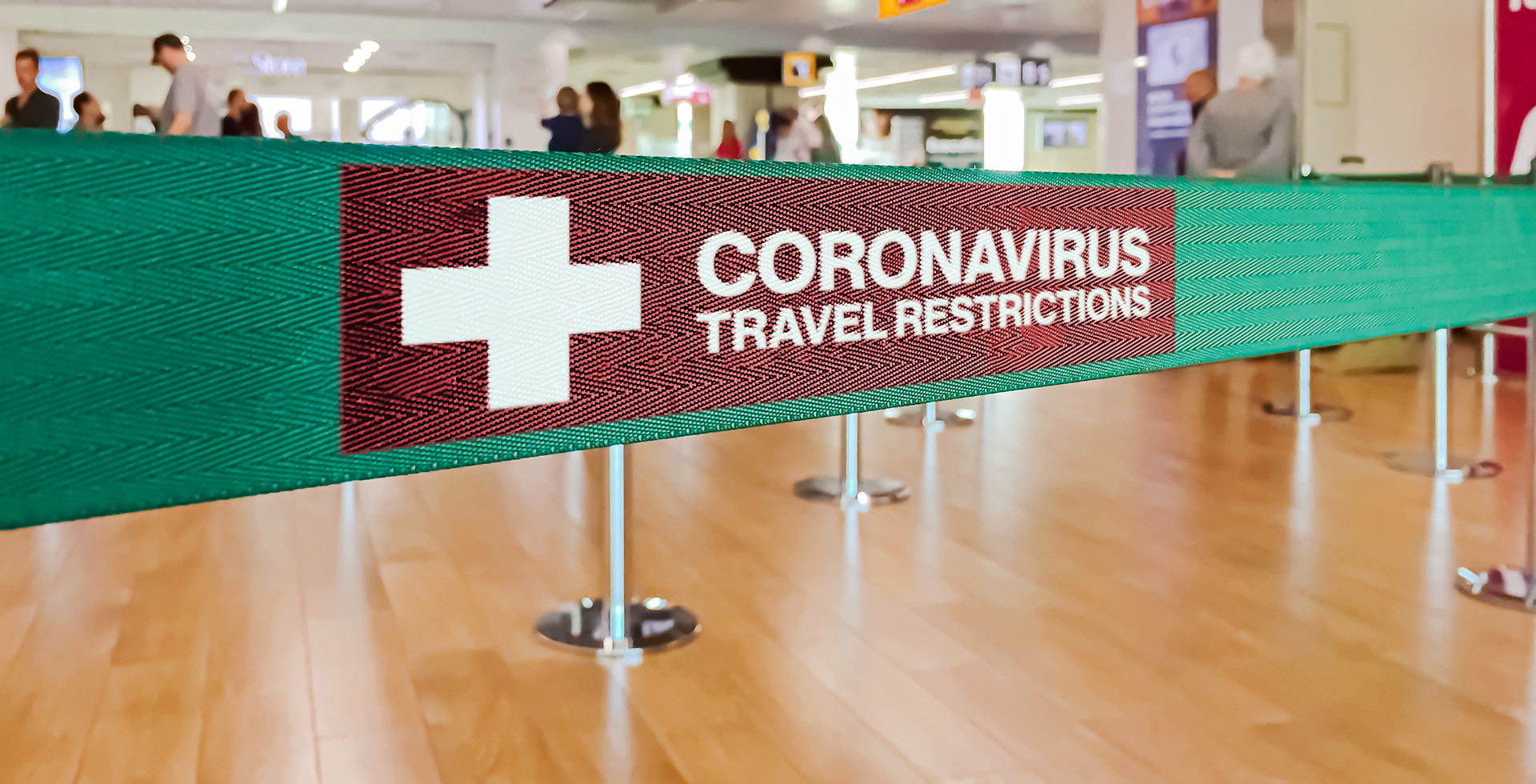 What are green zones: This is how Europe wants to save its tourism from the pandemic

Author | M. Martínez EuklidiadasTourism is one of the sectors most directly affected by the COVID-19 pandemic. It is also one of the major driving forces in summer. To save it, some European countries may adopt the green zone strategy proposed by the researcher Miquel Oliu-Barton (et al), who seeks to turn the continent into a ‘network- with controlled quarantines and open-transit zones. Can it work?

How has the COVID-19 pandemic affected European tourism?

It has almost brought it to a complete halt, which is a major problem if we consider that tourism accounts for 10.3% of EU GDP and 11.7% of total employment, according to the European Parliament. Pursuant to the Eurostat, Spain and Italy were the most popular outbound tourism destinations and absolute leaders in nights spent in tourist accommodation in 2018. 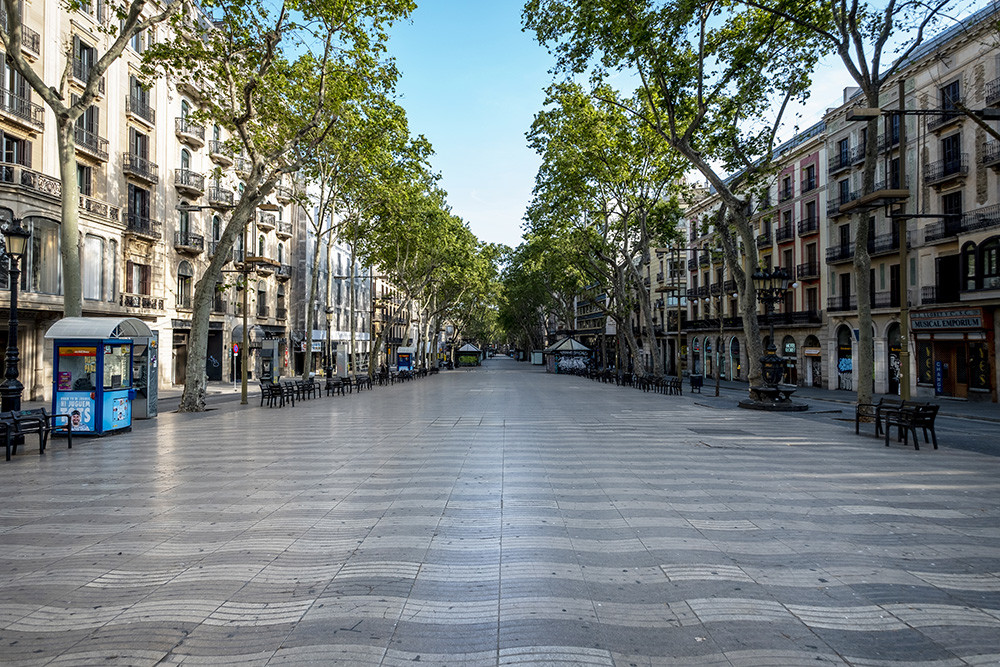 Since these two countries have been the hardest hit in Europe and the ones that implemented the strictest lockdown rules (of their own accord, closing borders; and enforced, with the cancellation of destinations in countries of origin), tourism has dropped in the entire eurozone, which would have to include the United Kingdom, Switzerland and Turkey.

What is the “green zoning” strategy?

With the aim of rescuing the European tourism sector, some EU members may follow a green zone strategy, which would include allowing people to travel between two seemingly virus-free zones, always emphasizing that zero-risk does not exist.The aim of this zoning is to reduce the spread of the virus but without punishing the eurozone economy. This solution involves a compromise between the minimum risk (closing borders) and maximum unemployment (closing tourism) by allowing flexibility while keeping the productive fabric alive. It is an extremely adaptable strategy that works at a country, region or city level.

How does this Covid-19 exit strategy work? 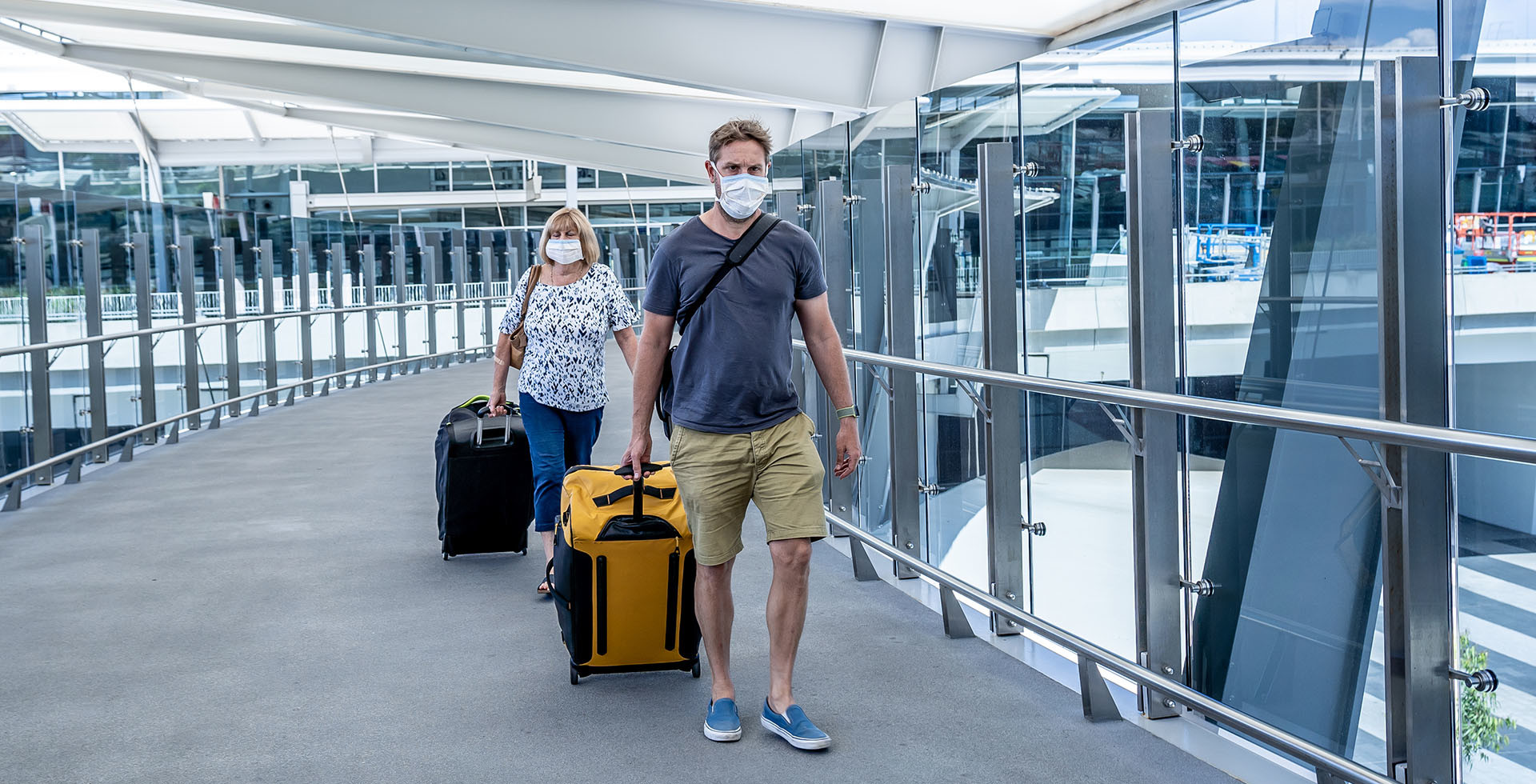 As explained in the document ‘Exit strategy: from self-confinement to green zones’, this flexible and endless strategy (at least until a vaccine is found) is based on two main mechanisms:

Imagine that some neighboring zones have infected people, but others do not. Clearly, the infected areas are quarantined and outside of the green zone. After 14 to 28 days, the quarantined zones can join a growing green zone.

The other scenario is that a large green zone detects a focal point within the area. To stop it, it segments the area into smaller zones, which are quarantined. The closer it is to the focal point, the stricter it will be. Only when the virus abates, will the green zones be re-unified. 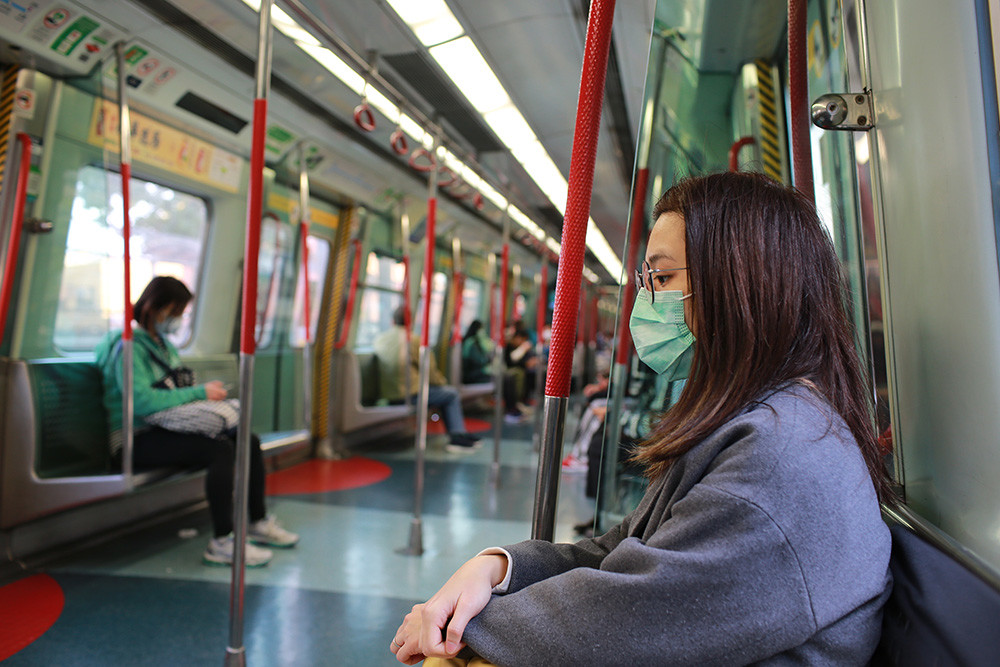 Could green zones actually save tourism in Europe?

Yes, somewhat; no, not entirely. There will inevitably be an economic recession. It is important to point out that opening green zones is not the only conditioning factor. The fear of the outdoors and infection, reduced family economies and possible new outbreaks are also obstacles for tourism.There is also a certain degree of uncertainty and the inability to plan: if I book a holiday for three weeks’ time, will I be able to travel to the destination? If I travel, will I be able to return if the zone is no longer green? Answering these questions, unfortunately, goes beyond science.Images | iStock/rarrarorro, iStock/sam thomas, iStock/LewisTsePuiLung, iStock/Manel Subirats