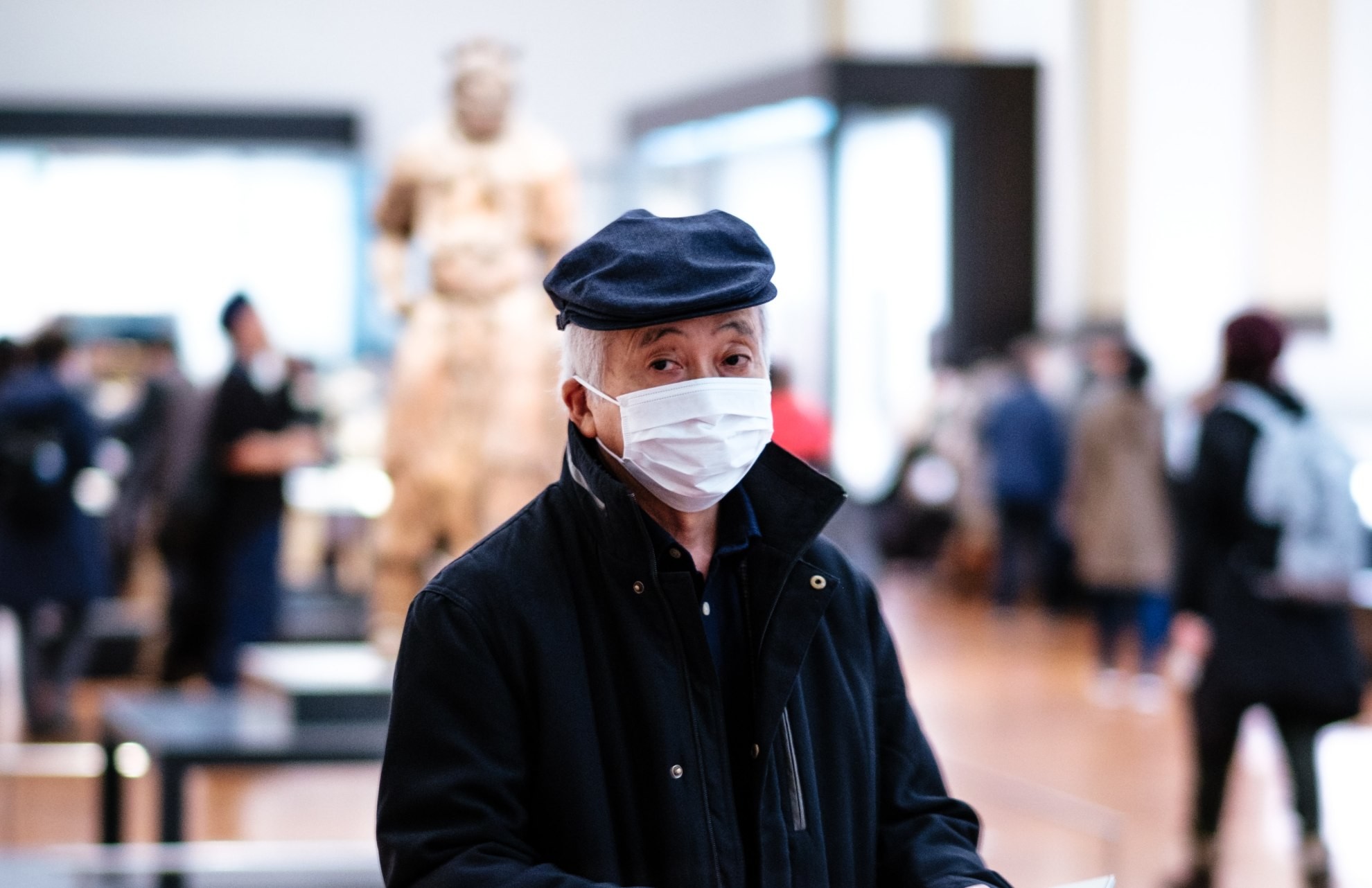 Author | M. Martinez@EuklidiadasAge is a risk factor for COVID-19. That is why cities are protecting the elderly, a task which is “everyone’s business”, according to the WHO. Until now, physical isolation has proved to be the most effective method of protection, although each city and each country has used different strategies in accordance with their capacities.“Multivariable regression showed increasing odds of in-hospital death associated with older age”, claims the most comprehensive study conducted to date. People over 60 years of age, and in particular males, are much more susceptible to getting SARS-CoV-2. This is why cities are working on isolating them.

Universal advice: stay at home to beat it

Both the WHO and the CDC and other health organizations recommend that adults over 65 years of ageshould not go out, even when their respective city councils allow them to do so. This is based on scientific evidence. Many local governments have listened to this advice and they are organizing their population so that elderly people do not have to go outside. Or at least so they can do so with caution.Cities are protecting the elderly by reducing their mobilitySince the start of the pandemic, numerous countries have been particularly restrictive with this group in terms of mobility. The first was China, with specific policies aimed at protecting the elderly population, with closed circuits in homes or their Neighborhood Residents’ Committees, which distribute all types of goods, to prevent the elderly from going outside.China was followed by Italy, with the closure of some towns, Canada, which copied some of the Chinese protocols, particularly in nursing homes; and Spain, which established time slots based on age for citizens to go outside for a walk. All these guidelines form a barrier between the younger, dynamic and mobile population and the older, more vulnerable group.There have been similar initiatives in cities such as Sofia (Bulgaria), where the Sofia Volunteer Platform organizes volunteers to conduct door-to-door visits, Masiphumelele (South Africa), where different civilian groups and soldiers assist the elderly; or The Basque Country (Spain), where medications are delivered to homes.

Nursing homes and residential care homes have hit the headlines because of the high number of deaths. The controversy in Spain (373,000 nursing home beds) or the United States (1.7 million beds) has been particularly virulent. However, other countries with aging populations such as Japan, France or the United Kingdom, have had similar problems in terms of controlling these environments. 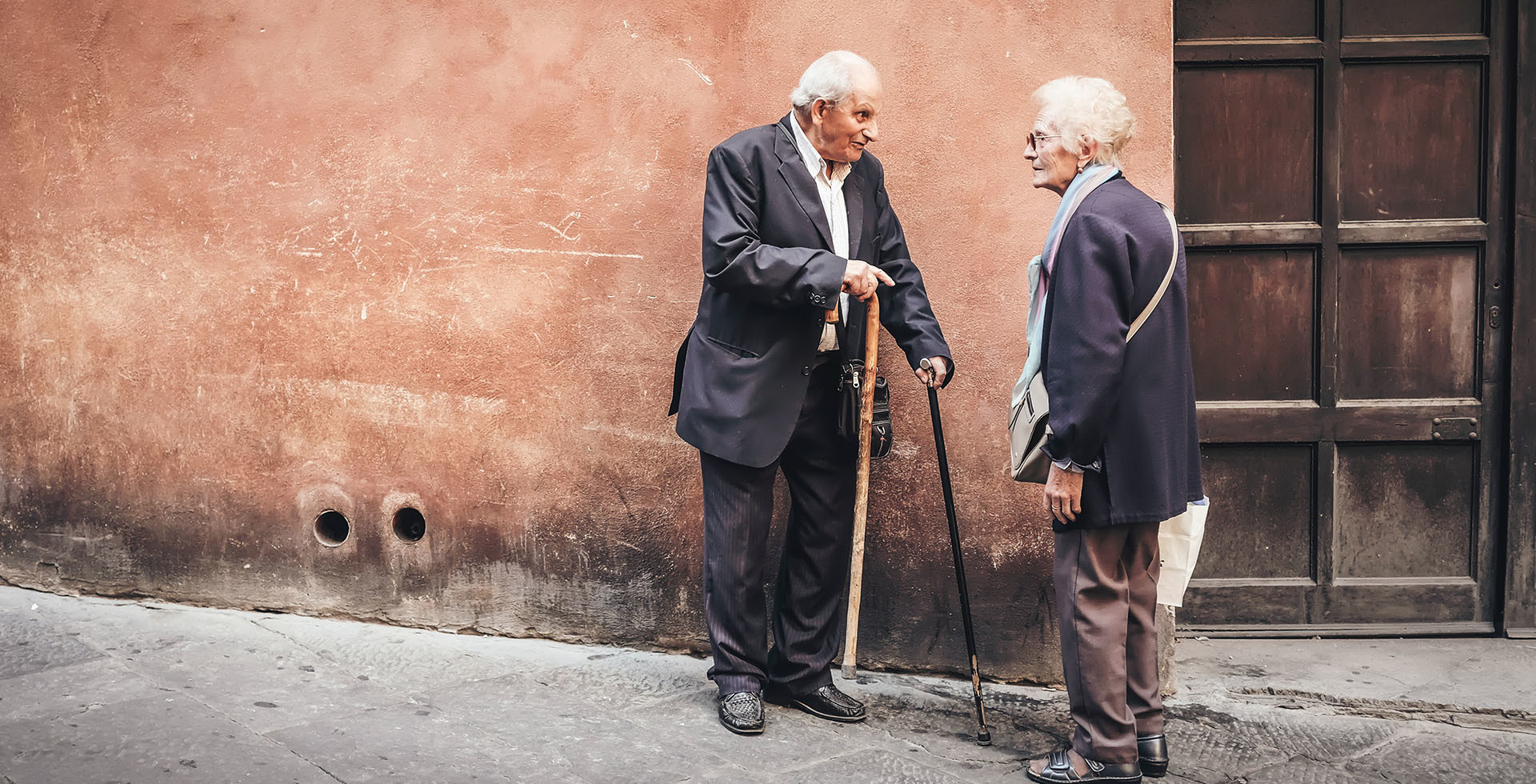 In these centers, high-risk populations tend to congregate in small areas and the residents normally have underlying chronic conditions, which can aggravate the infection in addition to having a limited number of medical personnel. Given this situation, once the virus enters the centers, it is extremely hard to eradicate it, as it spreads rapidly. The best strategy has been to completely isolate nursing homes. Shield them from the exterior.

Helsinki, an example of a functional city

One of the cities that is best meeting the challenge of its elderly population is Helsinki. The World Bank praised the resilience of this city and has cited it as a success story. It highlights how public policies have managed to establish a defense perimeter to protect the elderly population. The most interesting point is that these basic policies were implemented years before the pandemic.Thanks to decades of investment to create “a functional city”, as the World Bank calls it, when the coronavirus arrived, it was able to “ensure that each and every one of its elderly residents above 70 years of age gets personalized services, including support in their shopping for food or pharmacy needs” without having to be exposed.This is an efficient mechanism, but not a shock therapy. If Helsinki has been able to activate it now, it is thanks to the work carried out over many years. Other urban environments will have to make do with urgent measures that are neither as efficient nor as feasible in the long term.The best policy to prevent the spread of COVID-19 among the elderly population has been social isolation. And it will be for many months to come until a vaccine is found. This measure is particularly harsh with our elderly people, who often feel lonely and who we miss. However, this containment policy will be needed to protect their health. At least for a while, until things can get back to normal.Images | Lucrezia Carnelos, Cristina Gottardi