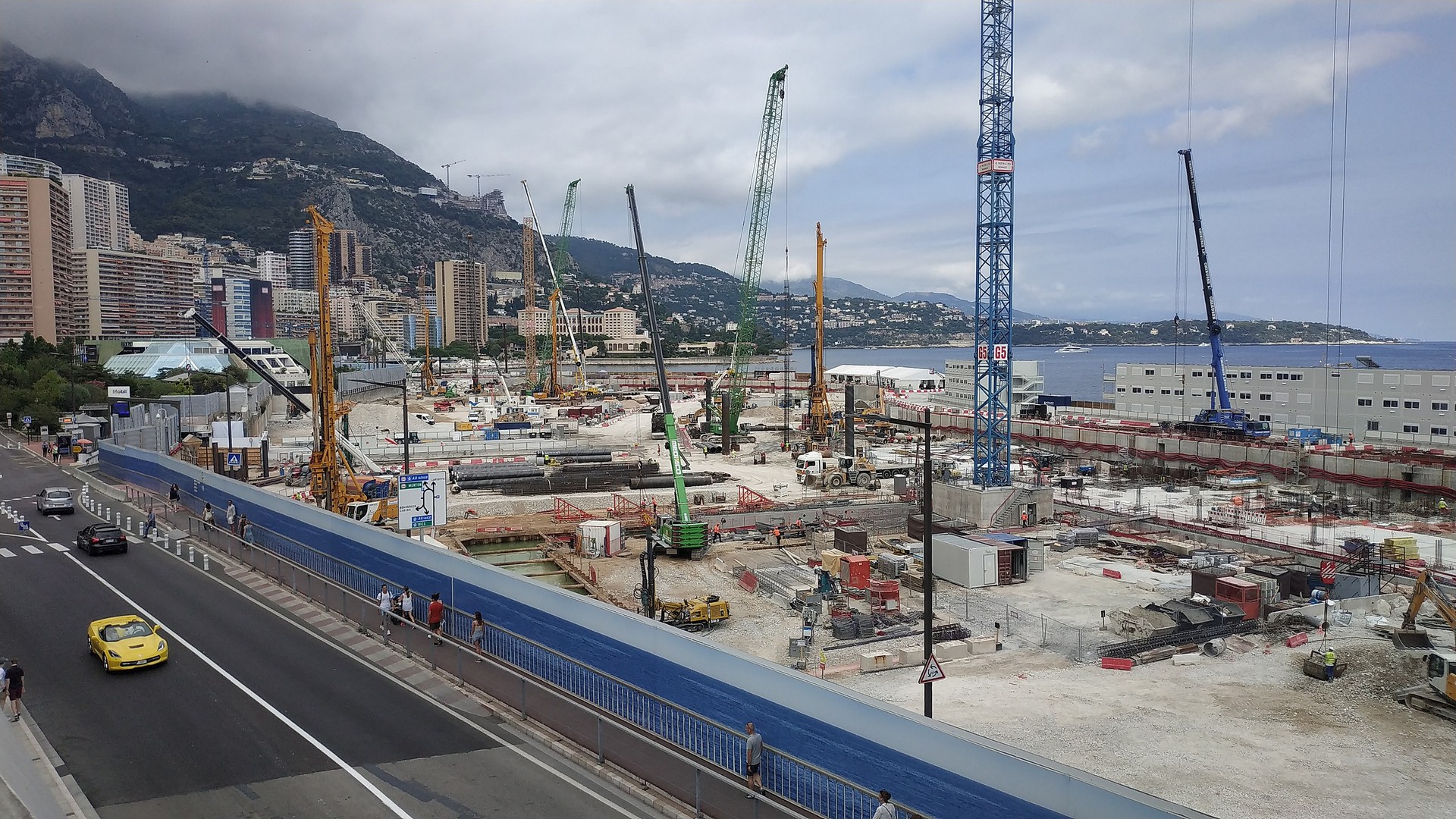 The Principality of Monaco is one of those urban developments classified as unique. The city, its population, its high income and its sovereignty are all concentrated in an area covering just 2.02 square kilometers. This shortage of space has found an escape route in land reclamation.

The origin of Monaco's need to expand

Monaco's expansion may be reasonable, but is it feasible? The principality is the second smallest country in the world, only behind the Vatican City. It is located south of France, with which it shares a mountainous border stretching for 5.5 kilometers. To the South of the French territorial border, Monaco has 3.8 kilometers of coastline.

Its origins have been related to the House of Grimaldi since the 13th century. It was not until 1861 that Monaco was considered a sovereign city-state. Its authorities took just eight years to establish the fiscal regime, which partly explains why it is home to the upper classes.

It has a population of 37,550 (2017). The demographic increase and the economic capacity of its inhabitants have interesting consequences. It is not just about the Principality being the second-smallest and the most densely populated country in the world, but it is also one of the most prosperous. One in three residents in Monaco are considered millionaires. Can this economic potential overcome the physical limitations of its reduced size?

How long has Monaco been claiming land from the Mediterranean?

Monaco is not alone in its attempt to reclaim land from the sea. China, Dubai or Venice have launched similar projects with the same intention.

In fact, Monaco has its own history of conquering the Mediterranean Sea. Up to 20% of the existing land area is artificial.

The first expansion in Monaco dates back to 1865, when the first filling works began to create the railway. In 1880, 5.5 hectares had been reclaimed from the sea in the areas of Fontvieille, La Rousse and La Condamine.

Portier Cove: How is land reclaimed in Monaco?

Monaco's most recent expansion project has been given the name of the area it intends to create. Prince Albert II was behind the creation of Le Portier or Portier Cove in 2006, as an extension of the area of Larvotto. Three years later, due to the economic crisis, the project was abandoned in favor of the construction of the Odeon Tower, the tallest building in Monaco with its 49 floors.

Apart from the crisis, the concerns about the environmental impact were tangible. These prevented a project aimed at gaining 10 meters from the sea from being conducted until 2020.

The Principality has reformed the project in order to reduce the enormous impact on the seafloor. With the completion set for 2025, it plans to accommodate over 1,000 new inhabitants in luxurious homes.

Monaco's expansion into the sea: a need or business? 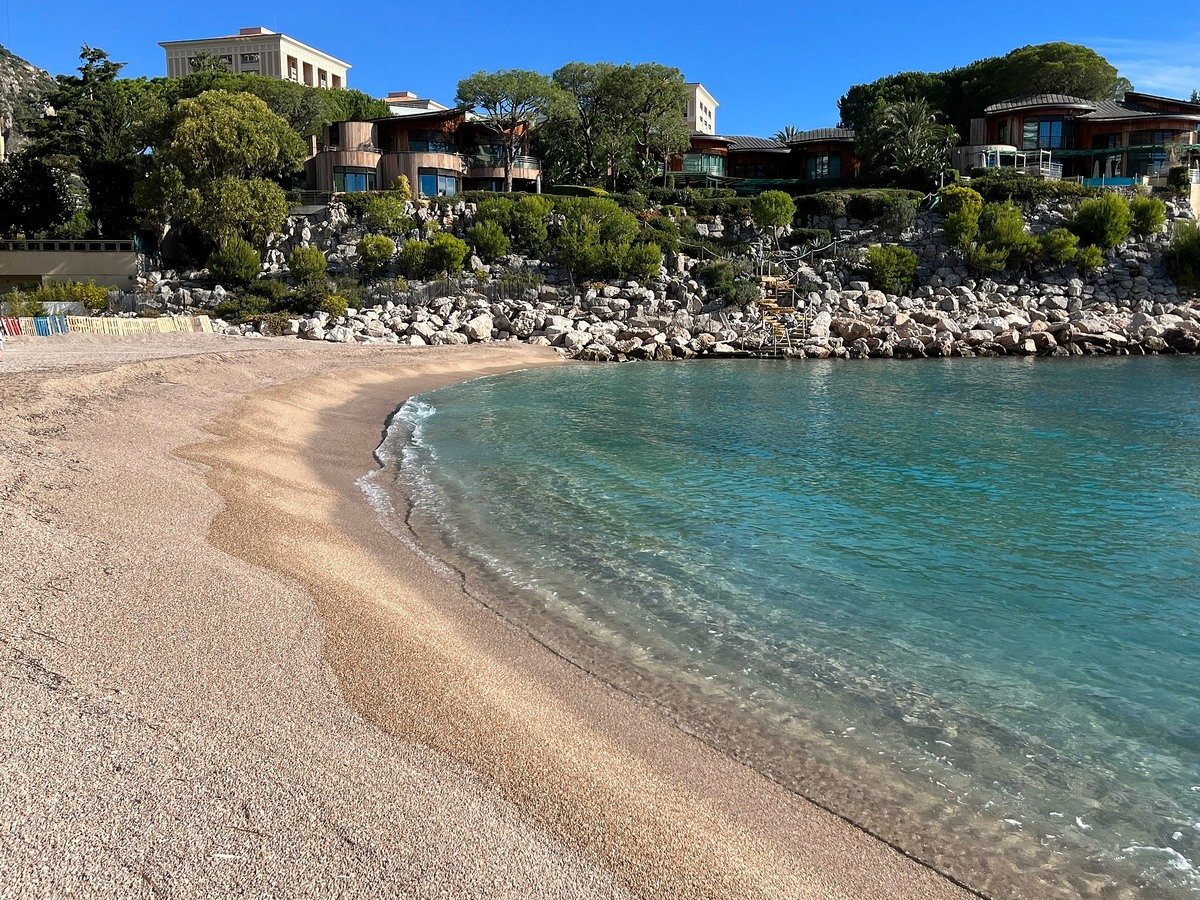 There are still unanswered questions. According to those in charge of the Le Portier project, the new real estate business will be worth millions.

The concession holder, Bouygues Travaux Publics, has established a plan that includes relocating marine species. A team of individual scientists are also monitoring and providing advice to ensure the protection of the local marine ecosystem. To top it all off, the buildings have a special veil of sustainability. Unsurprisingly, the new district is called "eco-district".

The concerns raised refer, not so much to the actual project, but rather to the initial need to alter a marine ecosystem as a result of the city-state's contradictory real estate context (which is privileged, but suffocated in its own territory).