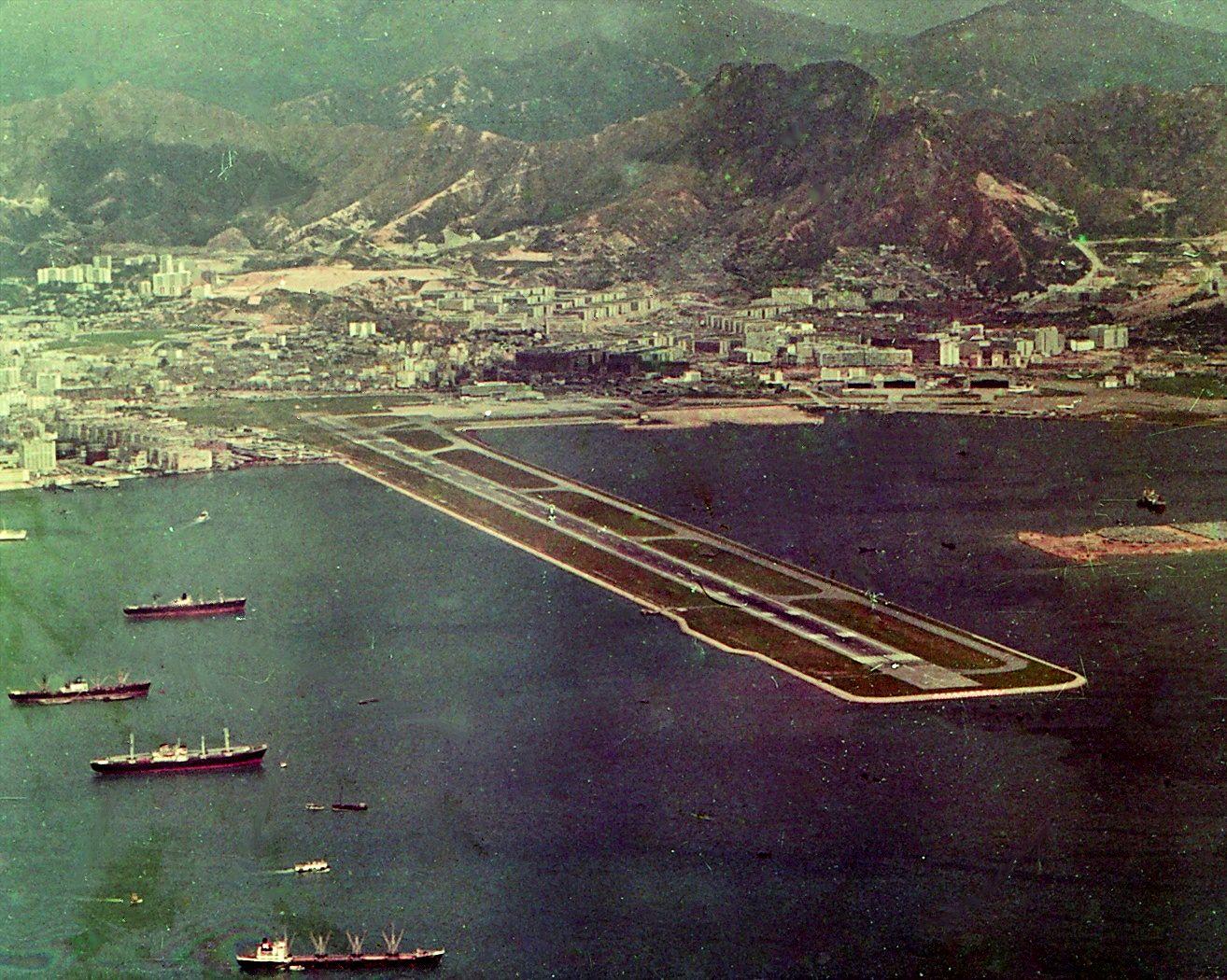 China is the country that has reclaimed the most land from the sea through a land reclamation strategy, which is consistent with the scale of the country. It is the country with the highest population density worldwide, the third largest country in the world by area and it has one of the longest coastlines.

How many km^2^ of land has China reclaimed from the sea?

China is estimated to have reclaimed more than 13,000 km^2^, according to an article published on the ECNS website in 2008. This area was occupied between 1949 and 1990. Today, the area is thought to be even larger, although the exact figure is not known. According to public projects published since 1990, the total figure could easily stand at around 20,000 km^2^.

Together with Jiangsu, over 65% of the Yellow Sea (part of the East China Sea), is estimated to have been reclaimed. In other words, grabbed in order to be built upon.

When did China start reclaiming land?

Land reclamation across China began in around 1949, although regions like Macau have been reclaiming land for centuries and others, such as Hong Kong, began shortly after the Commodore Sir Gordon Bremer claimed the region as a British colony in 1841.

The case of Hong Kong

Hong Kong was only going to be an open port for the United Kingdom, however, the Treaty of Nanjing (1842) at the end of the First Opium War, resulted in the territory being ceded to the United Kingdom as a permanent colony. And the British changed the area. 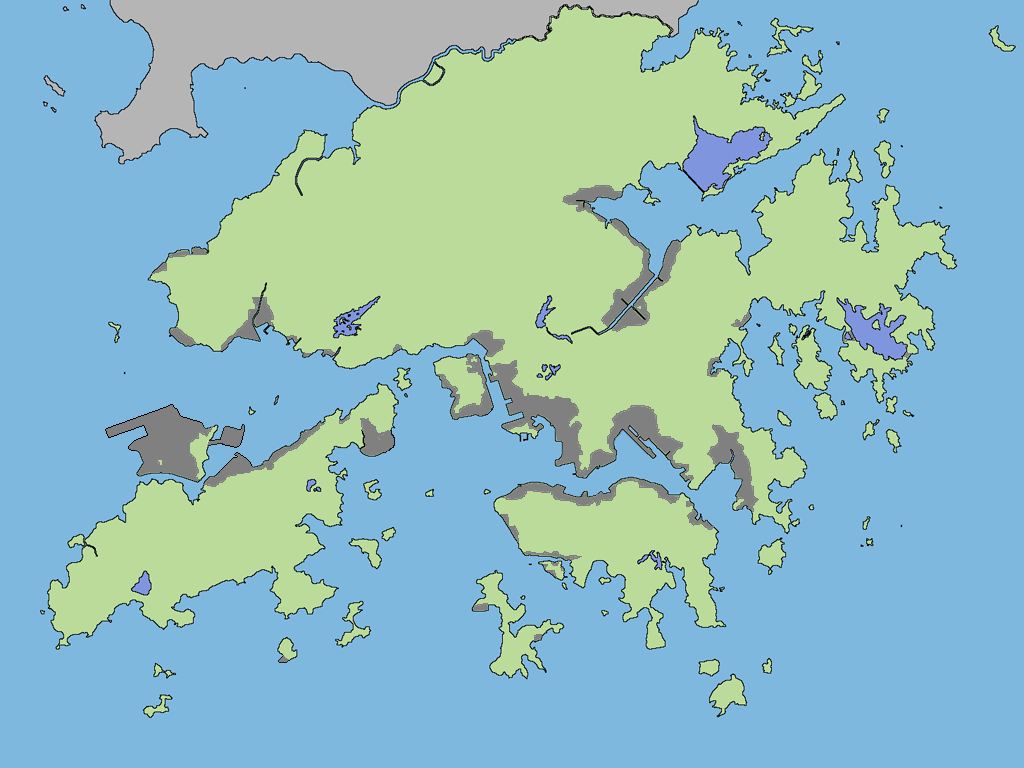 In the initial phase they occupied coastal wetlands and swamps to gain usable land area, with major expansions coming over a century later, with the construction of the entire international airport in 1991 on an artificial island.

This period also saw the first demonstrations and protests against this expansion, due mainly to the enormous environmental impact. In 1997, the first bills were passed to protect the harbor area. Unfortunately other cities have followed its environmentally-unfriendly practices, such as the Philippines and Dubai.

The case of Shenzhen 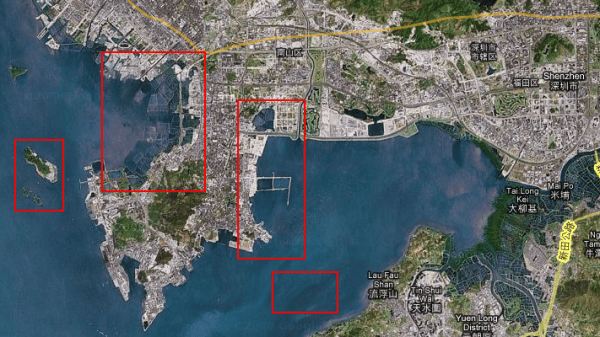 Shenzhen is a region that has been extremely busy reclaiming land from the sea since 1990. Surrounded by islands, it has been quite easy to "fill in the gaps". Unfortunately, with tremendous negative impacts on the environment. 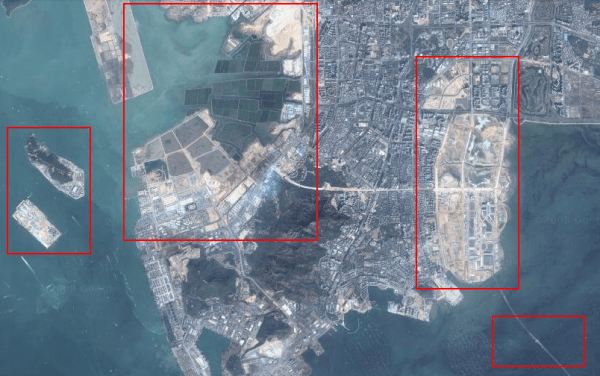 Given their proximity, Shenzhen and Hong Kong are jeopardizing one another's growth, since extending the land reclaimed by one makes it more expensive for the other to do the same. And Macau is joining the triangle.

The case of Macau

Located very close to Shenzhen and Hong Kong, Macau has also reclaimed a significant amount of land since the 17th century, when the island of Macau became the Macau Peninsula. Between 1912 and 2015, the peninsula tripled its land area. 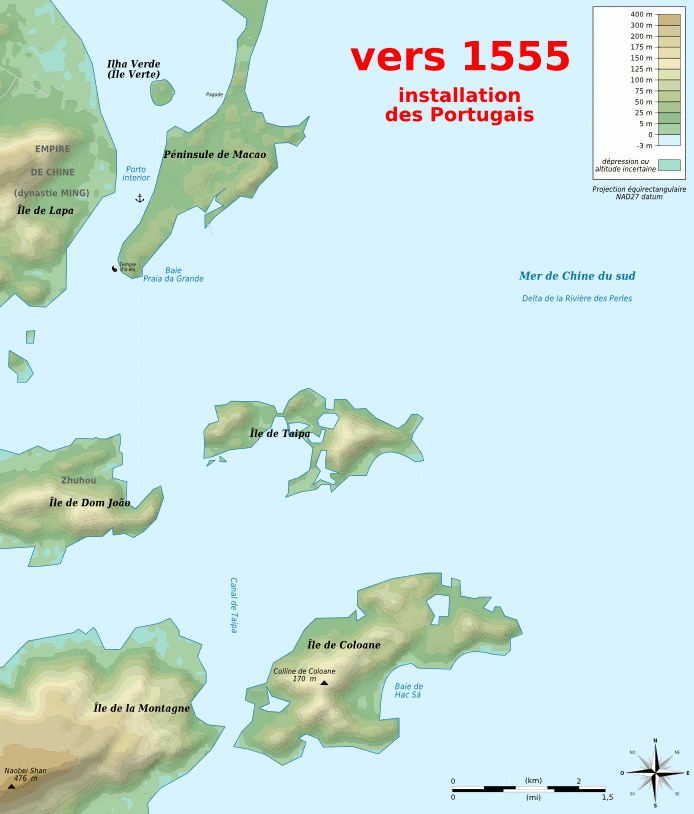 Why did China recently begin a major land reclamation strategy in the South China Sea?

Disputes involving the sovereignty of the complex space of the South China Sea, and the West Philippine Sea, have been ongoing for many decades. It is also an important shipping lane, which is why six countries have been in dispute for years over its waters. On the left reclamations by country. On the right, the borders accepted by the countries as valid. 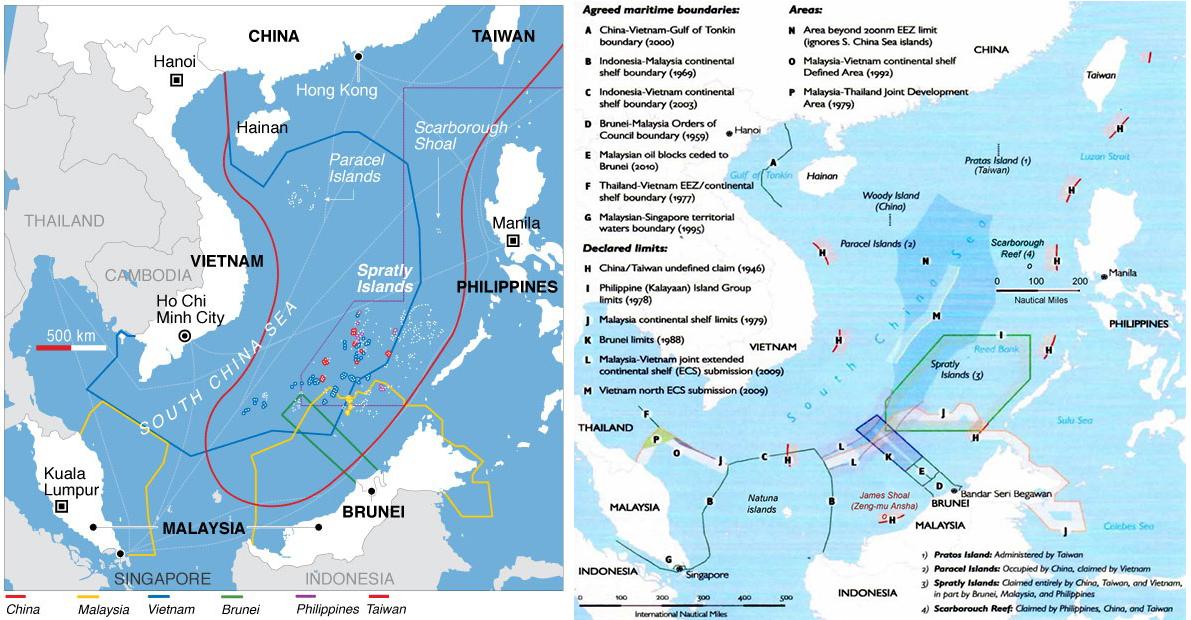 The source of most tensions is undoubtedly the Spratly islands, a group of archipelagos occupied by no fewer than six countries in the area. In fact, in many of them, land has had to be 'reclaimed' as there was not a square meter of land available above sea level. China is one of the countries that has built heliports and outposts on a dozen islands, together with Vietnam, Taiwan, The Philippines, Malaysia and Brunei. 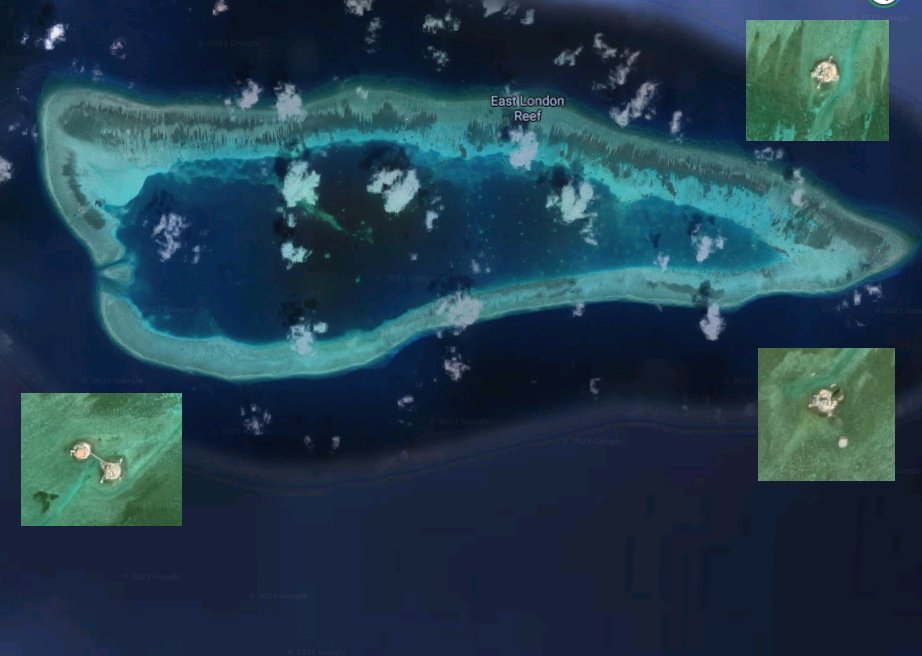