The city of the future is a city of bikes 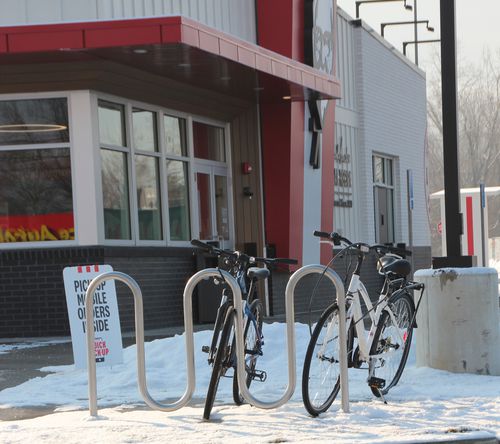 How does your city or town look in the year 2050? Are there skyscrapers and bullet trains? Flying cars and robot restaurants? Government-provided servants and dome houses? Probably not.

What there will be, however, is a lot more cyclists. E-bikes have made it possible for people to bike to work and for recreation well into their golden years, and biking to work is becoming incredibly prevalent: According to ABC News, there was a 60% increase in people biking to work between 2004 and 2014. Pre-pandemic, almost 1% of commutes were made on bike, according to the U.S. Census Bureau, and given the significant increase in people riding bicycles during the pandemic, the number is only going to rise.