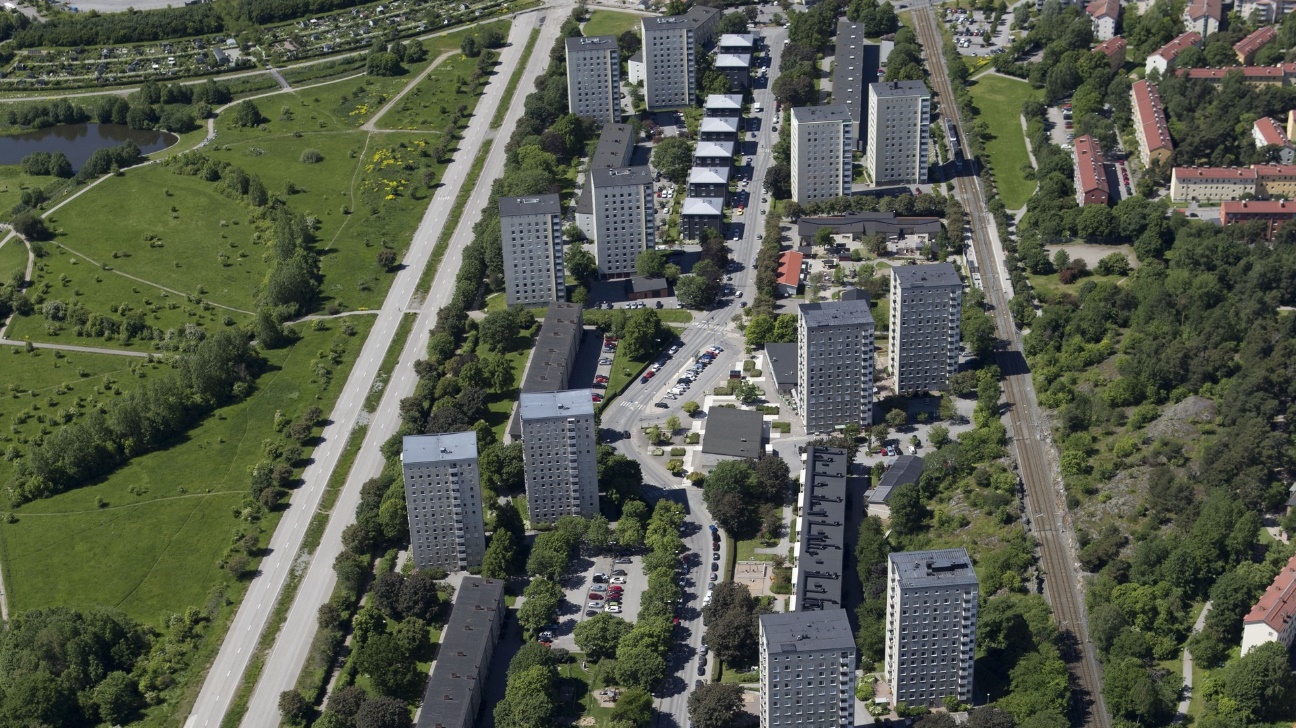 Drawing up an efficient road map is one of the most complicated tasks for cities wanting to embrace the principles of smart growth. Is it possible to establish general guidelines and, in turn, specific proposals with the guarantee of other smart city success stories?

That is the aim of the last chapter of the European project GrowSmarter. Its report From Dream to Reality:Recommendations for Policymakers and Practitioners includes a compilation of all its initiatives in a single document. The aim is for it to be used as the keystone of smart growth, at a local and national level.

GrowSmarter is an EU funded project that has developed a road map to provide smart sustainability and growth solutions in an urban context. The project started in January 2015 and ended with the change of decade on December 31, 2019.

The initiative was funded by the European Union, receiving €25 million in funds within the framework of the Horizon 2020 research and development program, which in turn had a budget of €80 million.

What cities have formed part of the GrowSmarter project?

Barcelona, Cologne and Stockholm were the three lighthouse cities of the GrowSmarter project. However, their streets were just the starting point. The initiative has extended across the continent, thanks to the project's determination to export its achievements to other cities.

The project gained 42 partners including public and private agencies and the solutions designed by the three original cities have been replicated in dozens of other cities and regions of Europe.

Thanks to GrowSmarter, average energy efficiency of buildings in cities has increased, reducing carbon dioxide emissions by 30-70%. This has led to annual savings of over 8 GWh, enough to heat 12,000 apartments in Cologne. Citizen engagement has also increased, bringing together more than 15,000 participants.

The 12 key solutions of GrowSmarter 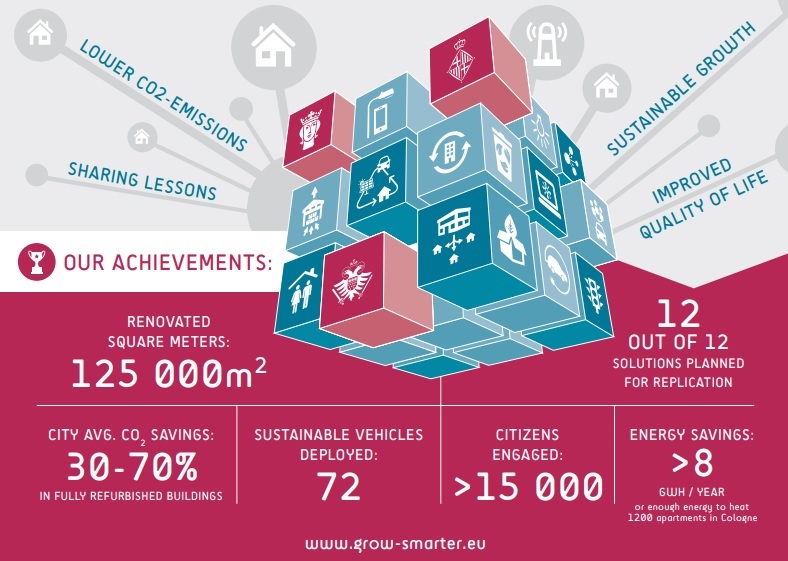 The benefits achieved by GrowSmarter have been channeled via 12 smart urban developments:

What does 'From dream to reality' provide?

The most recent publication of the project represents a guide with a profound universal vision that opens the door to transferring the success of the abovementioned solutions to other cities. That is, it provides cities with more reliable ways of tackling challenges such as embracing smart mobility.

The conclusions are structured, using the innovations and achievements reached in the twelve areas or solutions mentioned above.

The Swedish capital is one of the cities that has benefited the most from GrowSmarter. This was confirmed when Stockholm received the World's Smartest City award from among 450 candidate cities from 54 countries.

Among the most leading and noteworthy solutions of the "Venice of the North", is the one that introduces the use of waste to produce energy into its energy business model, which is then used to heat apartments and supermarkets. The demonstrated annual energy savings are 16 GWh.

It is clear that one of the main benefits of the project is that its impact is still present in both the initial cities and in those that have taken note and applied some of the measures.