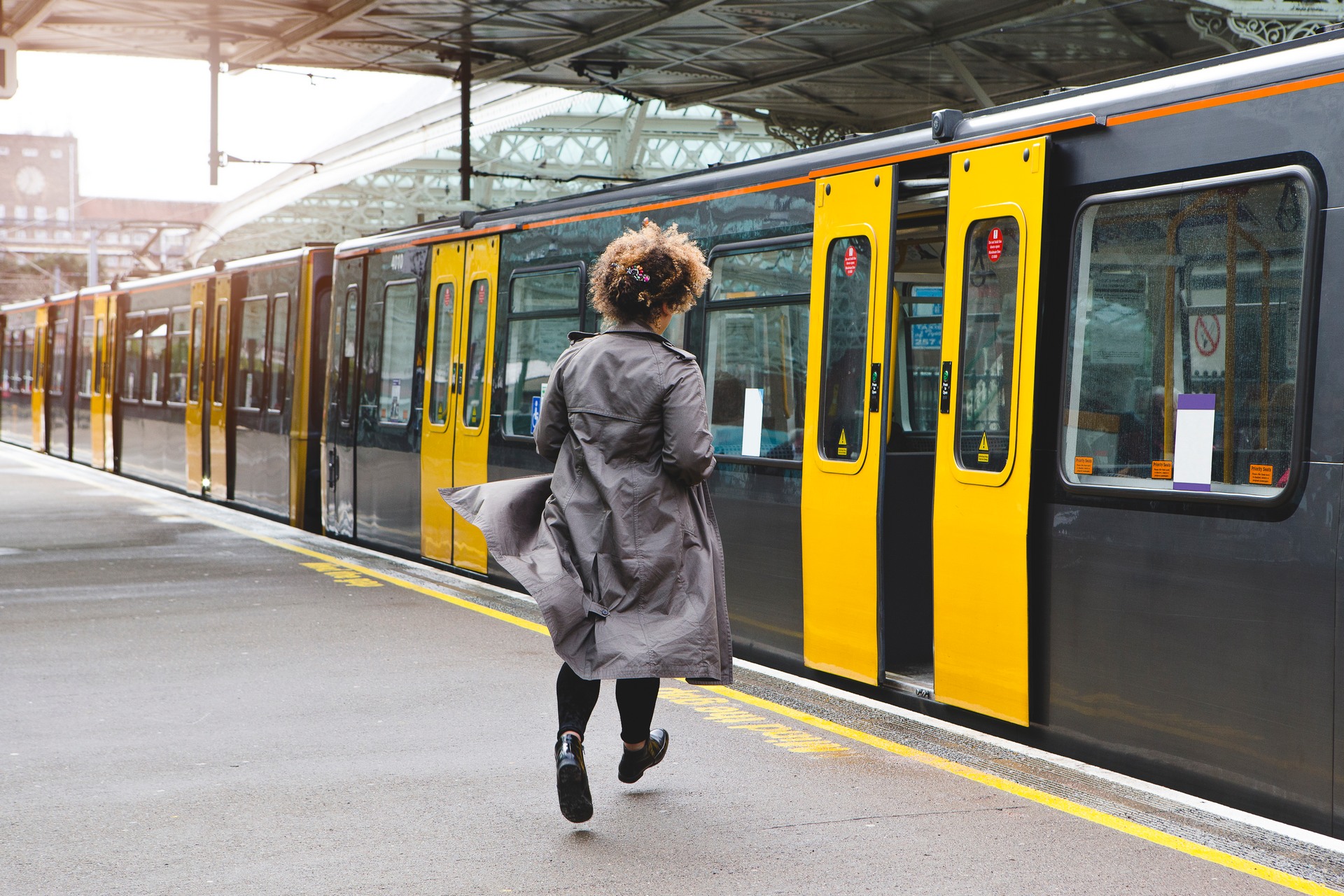 Public transport is struggling in an era of new challenges. Its transformation is affected by the challenge of improving air quality, overcoming the impact of the pandemic, alleviating the effects of population growth and the integration of technologies affecting the sector. What lies ahead?

Why do public transport systems need to change?

However, during this period, the equation affecting public transport does not just come down to a demographic issue. Because people are moving towards urban environments. If today 55% of the world's population lives in urban areas, this figure is expected to increase to 68% by 2050.

The greatest challenge facing the transport sector is to solve the health problems caused by pollution. The WHO has denounced in recent years that nine out of ten people worldwide breath polluted air. Air pollution accounts for an estimated 4.2 million deaths worldwide each year. Approximately 90% of these occur in Asia and Africa.

An unprecedented technological revolution in the transport system

The challenge involves rationalizing the use of technology with more integrated planet-wide initiatives to cater for areas most in need. The aim is not only to reduce journey times but to eradicate road congestion. The challenge is to adapt state-of-the-art technologies to a new era in which we are told that we will see a drop in private travel. 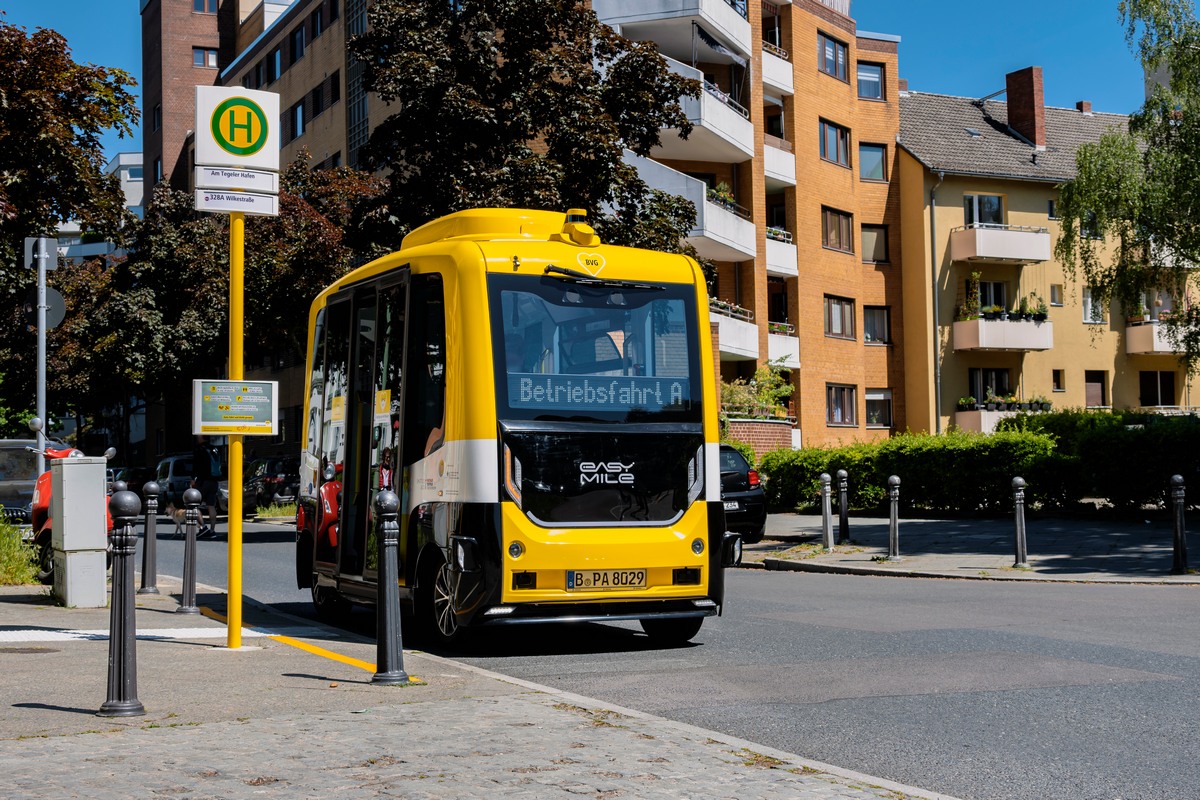 These solutions have a complex interconnection within urban environments. These are the most relevant ones.

Before the self-driving vehicle market erupts onto the scene, autonomous vehicles are already being used on the public network. This is evidenced by the tests conducted in various cities, including Berlin and Oslo.

The technology was implemented to deliver goods, which was extremely useful during the early months of the pandemic. In 2020, the Chinese startup Neolix, for example, increased the number of self-driving delivery vehicles it manufactures by 200.

The trend will continue and it will mark a turning point, which may be traumatic, once it reaches shared vehicles, as is the aim.

The digital revolution really has it in for paper (and quite rightly so). Another little revolution we are experiencing is related to the disappearance of physical transport tickets and passes. This is already happening in Europe with the Smart Ticketing Alliance. 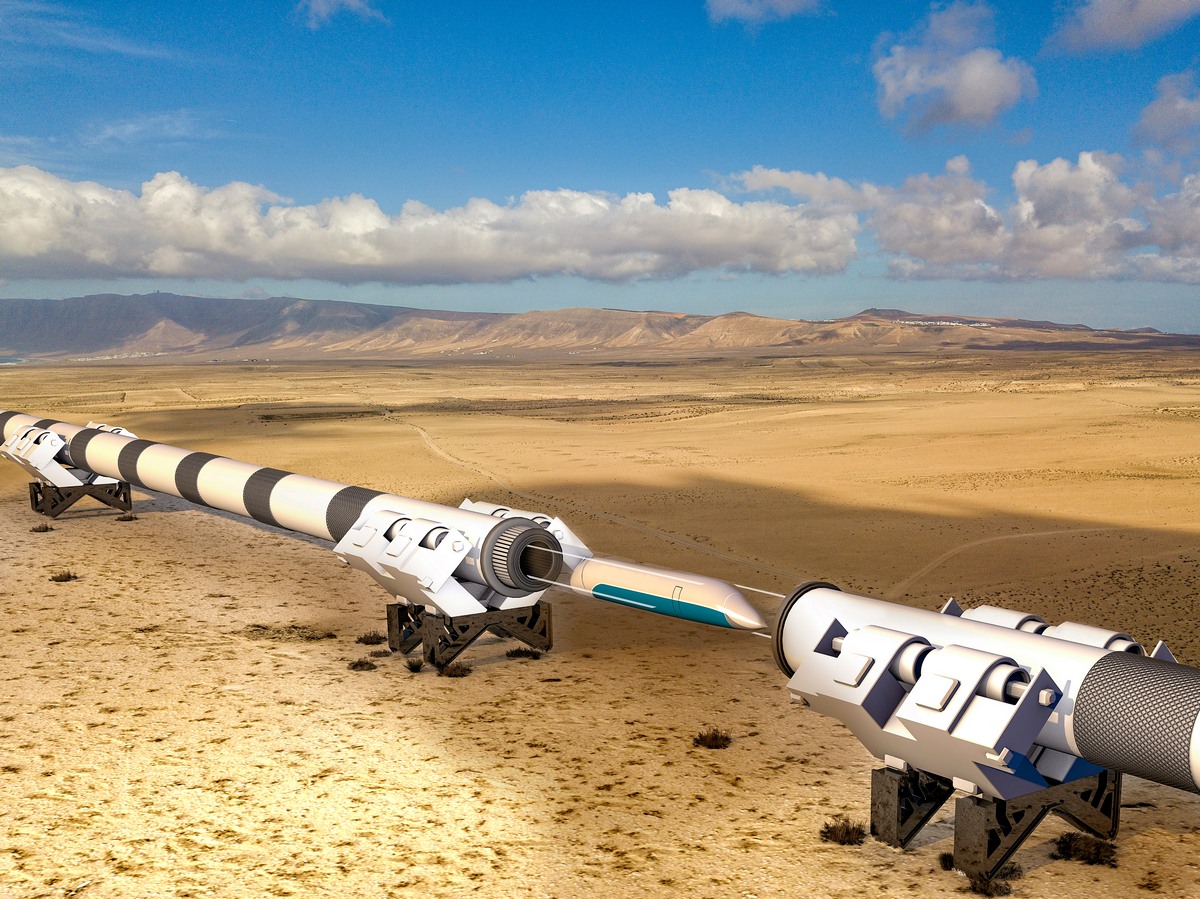 One of the many dreams that the tech tycoon, Elon Musk, is trying to make a reality is the Hyperloop. It consists of a network of passenger transport capsules allowing travel at speeds of over 1,100 km/h. The idea is gaining popularity and numerous companies and research centers are developing it.

The first test drives were successfully completed in Nevada and the main commercial objective is to get passengers from San Francisco to Los Angeles in under 43 minutes.

The transition from mines to wind turbines

Another technological aspect of mobility is the change taking place in the heart of the propulsion systems. While for private vehicles the automotive sector has been reluctant to accept electrification, public transport networks have been introducing 100% electric and hydrogen units for over a decade, while also starting the process of banishing fossil fuels.

And what if public transport only existed when it was needed? This utopia makes a great deal of sense. Mobility-as-a-Service (MaaS) solutions combine all shared vehicle platforms (cars, bikes, scooters, etc.) to reduce the statistic that says that cars are parked 95% of the time.

The idea comes together through the use of apps that enable personalized journey plans to be booked. Unsurprisingly, the industry giants are wrapped up in developing these systems which, together with the other technologies such as self-driving vehicles or big data management, promise to find solutions to the aforementioned challenges.