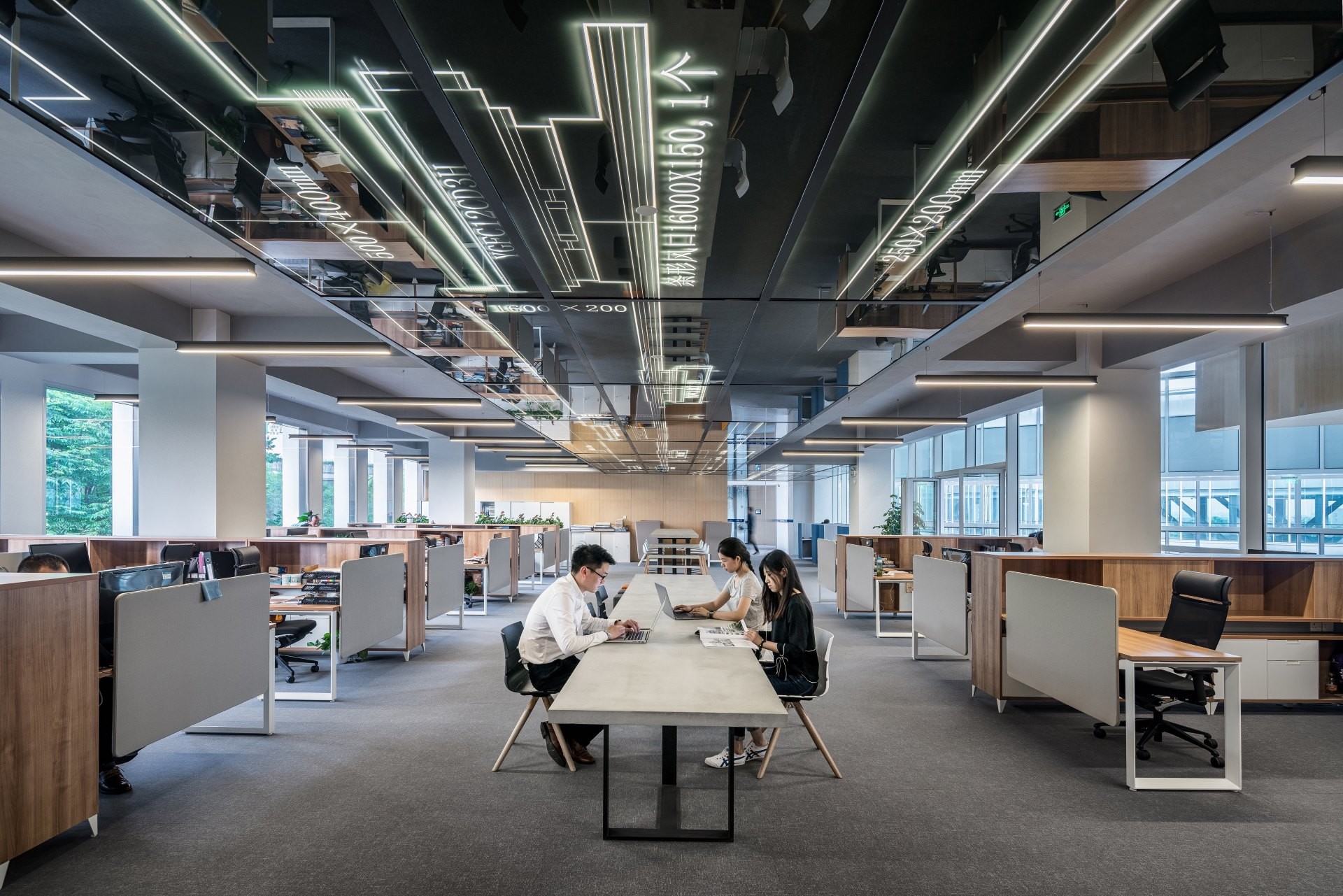 Author | Diana PardoOver the last decade, markets and investors have focused on startups, newly established tech companies. Financed with venture capital, they pursue very specific products and services to meet a requirement that has not yet been covered. However, in reality, their explosive growth entails significant risks. Few startups survive beyond a few months or years, leaving behind a trail of debt and unemployment after the initial bonanza.

What is the cause of the premature death of startups?

There are normally two reasons:It therefore seems logic that, in order to ensure that a startup survives, it will need to be turned into a scaleup, taking into account a series of aspects that facilitate its growth and development from the start. We are referring to companies with a clear business expansion approach and realistic plans for the future. 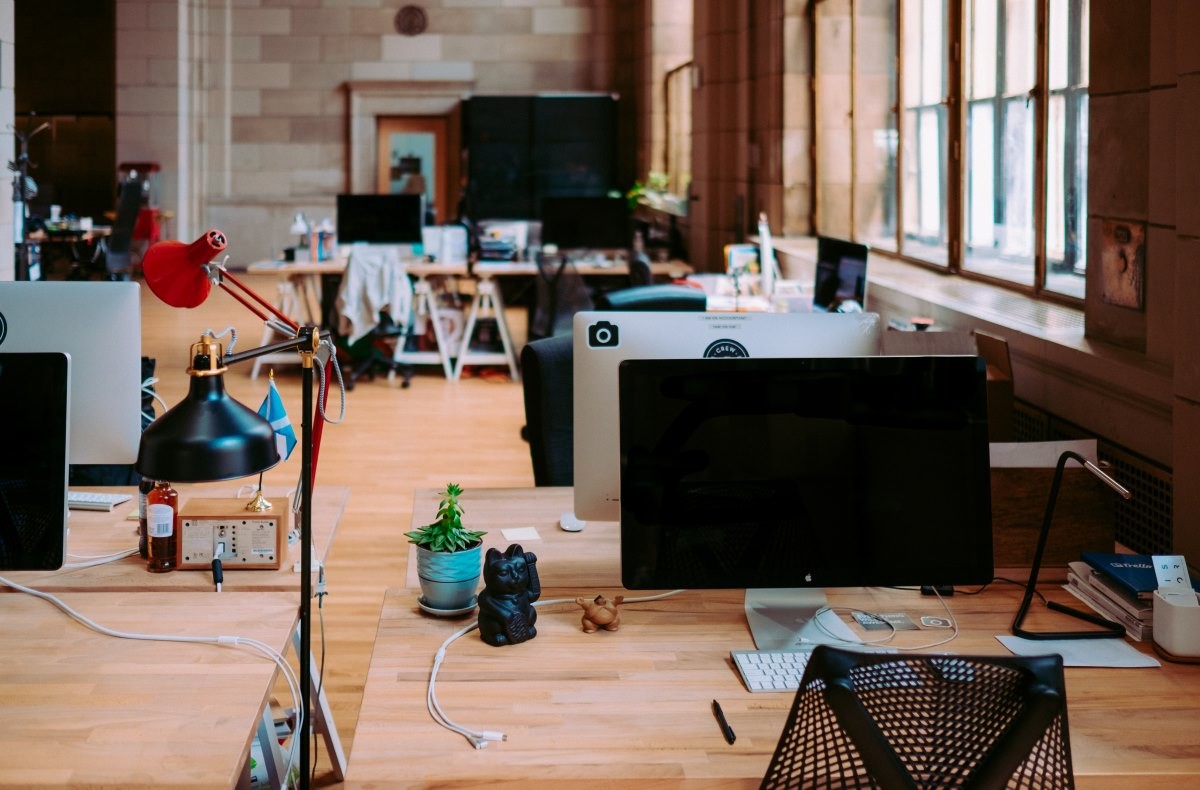 Unlike the explosive cycles of startups, which very often end up as harmful all-or-nothing projects, a business mentality based on survival, innovation and continuous adaptation fits in perfectly with the type of business needed in modern cities.According to the Organisation for Economic Cooperation and Development (OECD), for a company to be considered a scaleup, it needs to have an average annualised growth in employees or turnover that is greater than 20% over a 3-year period, and have at least ten employees from the start of its activity. The focus therefore passes from the product, to growth, development and attracting talent.The process for creating a scaleup is based on continuous learning within an ever-changing environment. The growth of scaleups is much slower than with a startup, but, precisely because of this, they can adapt more easily to the dynamic activities of modern cities. Startups, on the other hand, tend to develop products and services at great speed, which may become obsolete after the initial substantial investment. 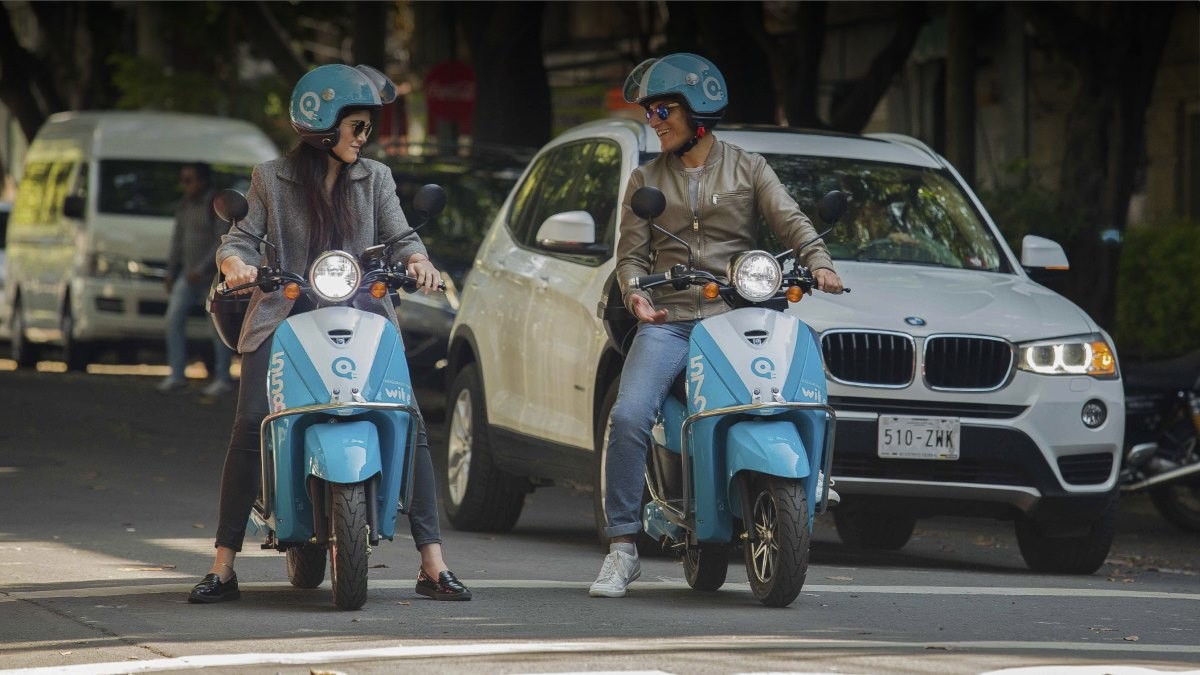 There are already some practical examples of scaleup models, which prove they can succeed. Econduce is a firm created by two engineering entrepreneurs, with the aim of reducing Mexico City’s traffic problems with a sustainable method of transport.They created a business model based on shared electric scooters, which users can use via an app. In three years they have managed to triple the number of scooters and generated 54 jobs, thanks to the firm’s high capacity to adapt and its trial and error system that further optimises the service. According to Econduce, its electric scooters have already saved more than 300 tonnes of CO2, which is equivalent to 100 hectares of forest.The Econduce model is very different to that of startups, which pursue the same general idea. Some alternative mobility companies favour great valuations and global expansion strategies that expose them to regulatory or consumption changes. Econduce, on the other hand, focuses its activity on a single market and experiences gradual growth, experimenting with every step, adapting to the circumstances and extending its fleet together with its database of users.

Companies designed to grow with cities 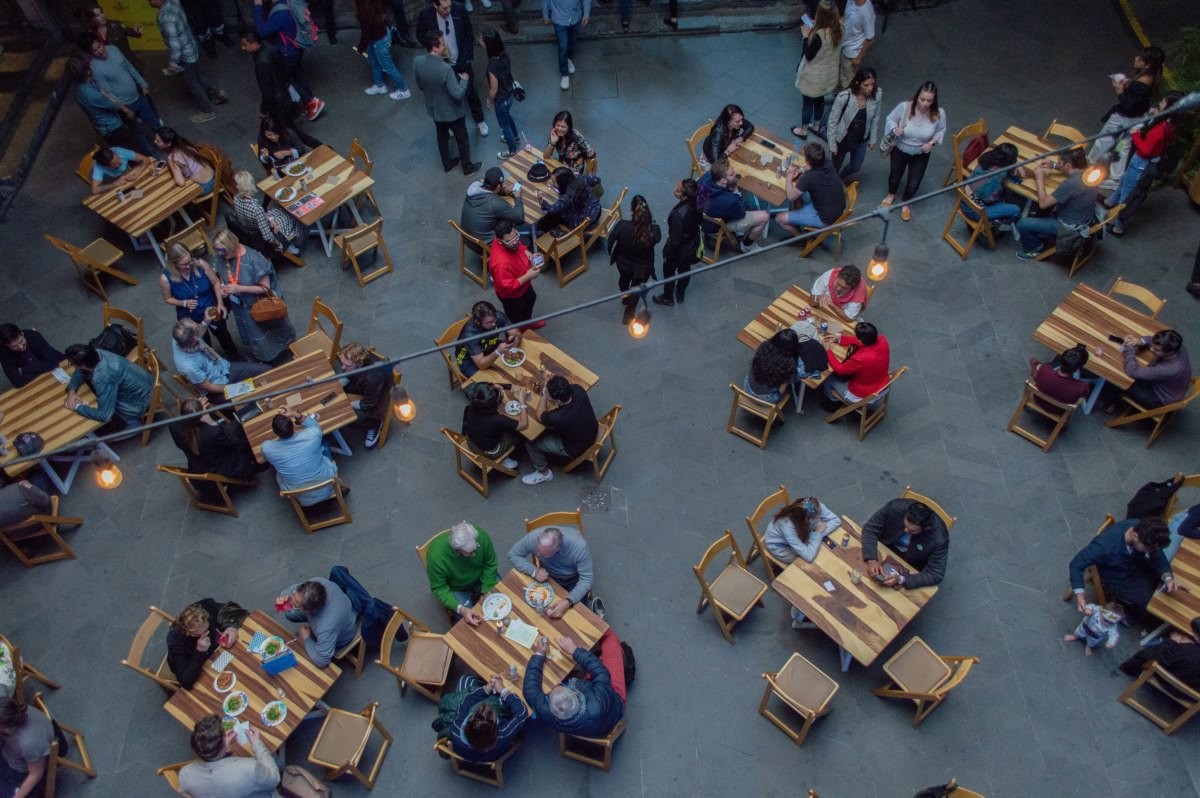 Scaleups are, in a way, a return to the classic idea of medium-sized companies, but with the disruptive innovation and capacity values of startups. They are firms that grow with cities, while many urban startups wait for the authorities and society to adapt to their business models. And, since their impact on local economies is much more gradual and moderate, the risk of prompting unwanted situations such as gentrification is reduced.It is clear that modern cities are demanding creative companies, with a more positive social and environmental impact. By their actual philosophy, based on organic growth, adaption and optimisation of resources, scaleups fit in perfectly with the concept of new urban landscapes.Images | LYCS Architecture, Annie Spratt, Econduce, Regina Victorica