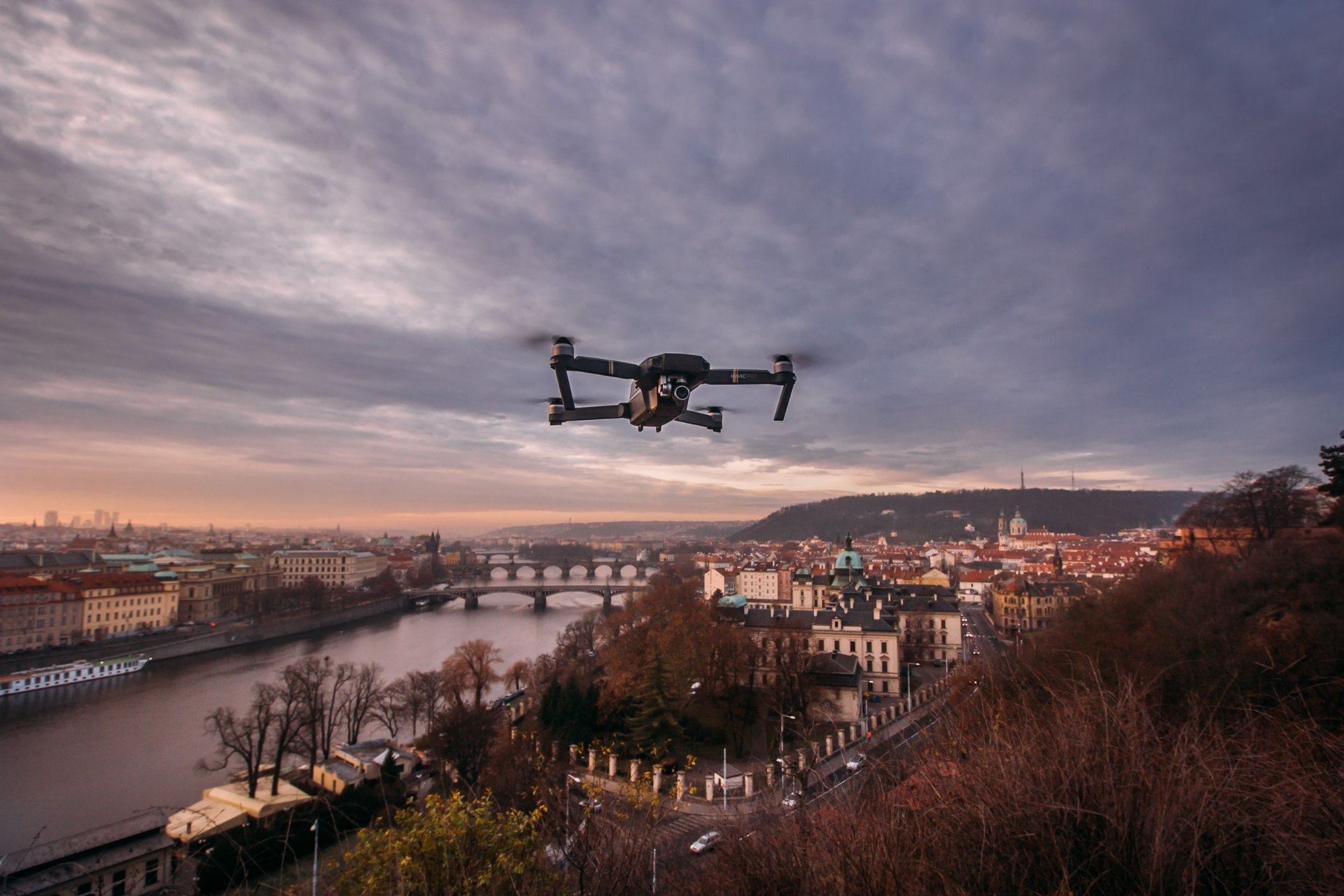 In the social imaginary, delivery drones will be flying over urbanites as cars did in around 1960 in futurology journals. But are drones suitable for cities? What are the challenges?

Are drones allowed to fly in cities?

The control of the air space varies by countries, by regions within these countries and also by cities, therefore, in some towns it is possible to fly drones, while in others it is absolutely forbidden.

In most cases, however, it is an unregulated activity with shades of gray, without any specific regulations in place, and an activity in which permission is granted to fly over certain areas, up to a certain height and at certain times.

What are the problems caused by drone use in cities? 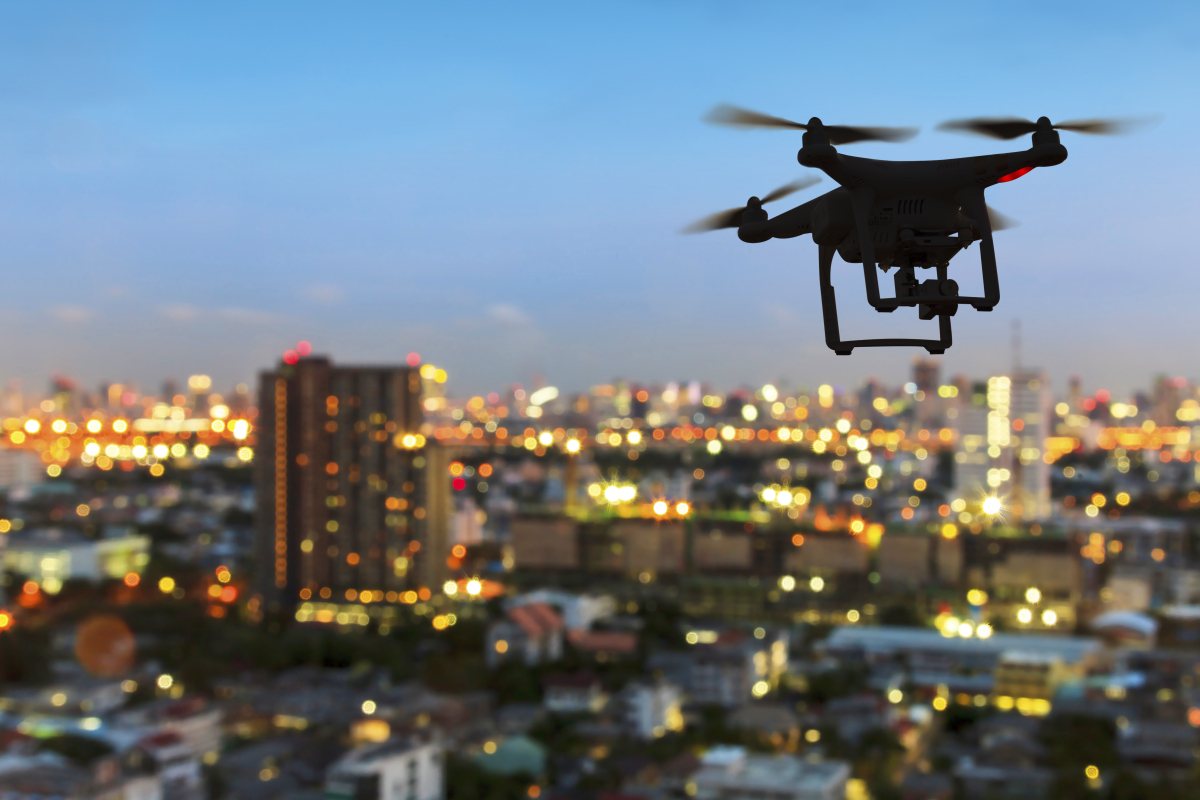 In general terms, there are three major challenges that need to be addressed with drones in urban areas. The first of these is related to objects falling from the sky at high speed, the second is related to privacy and the third refers to the 'distribution of the sky' or how to establish air priorities.

Free fall helps us to understand the physical damage caused by a drone when it goes wrong. A 2-kg drone falling from a height of 20 meters has an energy impact of around 400 joules. If the drone hits someone in the head, it would prove fatal with a tenth of that energy, as demonstrated by the Ig Nobel Prize. And if the drone is flying, the impact would be similar.

The laws of physics are universal, but privacy laws are not. In many cities, drones equipped with cameras (for recording or guided) can be used, provided they comply with a series of precepts.

In some cities, drones can be flown using cameras, provided they do not record, or if the recording is for specific public information or journalism purposes, while they cannot be flown if minors are filmed or if permission has not been obtained, for example.

Regardless of the particular municipal rules, it is important to highlight how drones can be used as a surveillance tool, both public (for example for police use) and private (personal security). And this requires a techno-ethics debate.

A very different issue are the flight laws governing air traffic, although in general lines, even when there are not any specific laws in place that allow drones to be flown, there are rules that prevent flying drones in certain areas or at certain heights.

For example, in areas with regulated commercial air traffic drones cannot be flown under any circumstances, given the danger of collision between the aircrafts and the drones. Normally they are not allowed to be flown next to public buildings, particularly near police stations or government centers.

Despite the risks, and provided the relevant regulations are in place, there are some potential benefits to flying drones in urban areas. Of course, they are normally related to their potential challenges.

A typical case is how security services will not have to chase criminals: they will just be able to send out a drone and get to where they are hiding after committing an offense. In a way, they are a miniature version of police helicopters.

Another example is how they could be used for urgent deliveries, such as transporting organs for transplants. Given the extremely high impact of flying rather than driving, general deliveries using flying drones will seldom be justified. However, they will be in more urgent situations.

The use of drones in cities requires the particular challenges to be addressed through legal provisions that protect the population, as in other technologies. Although, as in all these cases, laws tend to lag behind constantly evolving technology.