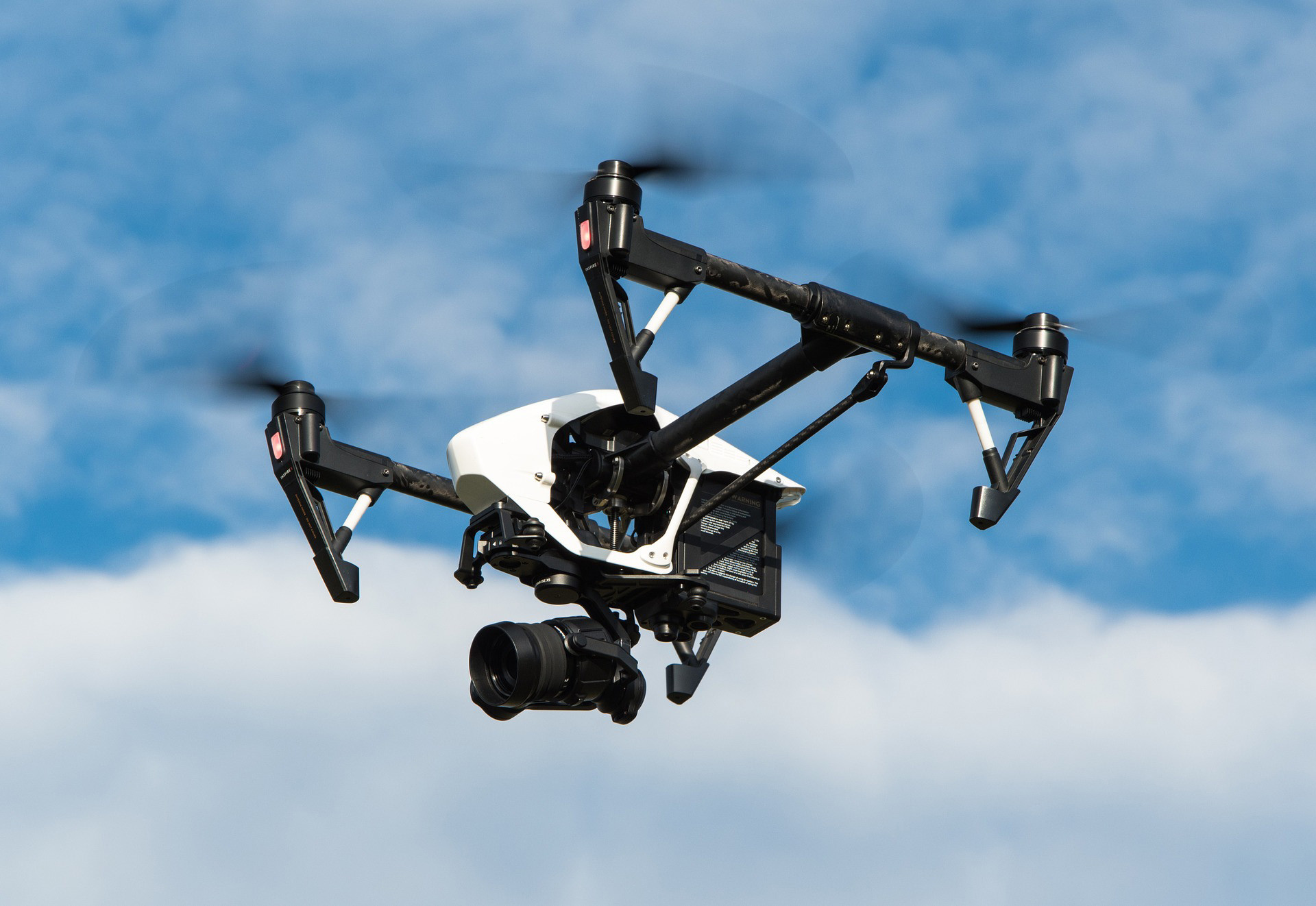 Author | Eduardo BravoSince COVID-19 appeared in the Chinese town of Wuhan between December 2019 and January 2020, drones have emerged as an efficient method of controlling people confined under government orders. These flying devices equipped with video cameras and operated by a remote control flew over various towns to provide real-time information about citizens disobeying the confinement order, ordering them to return to their homes and, even, fining them. 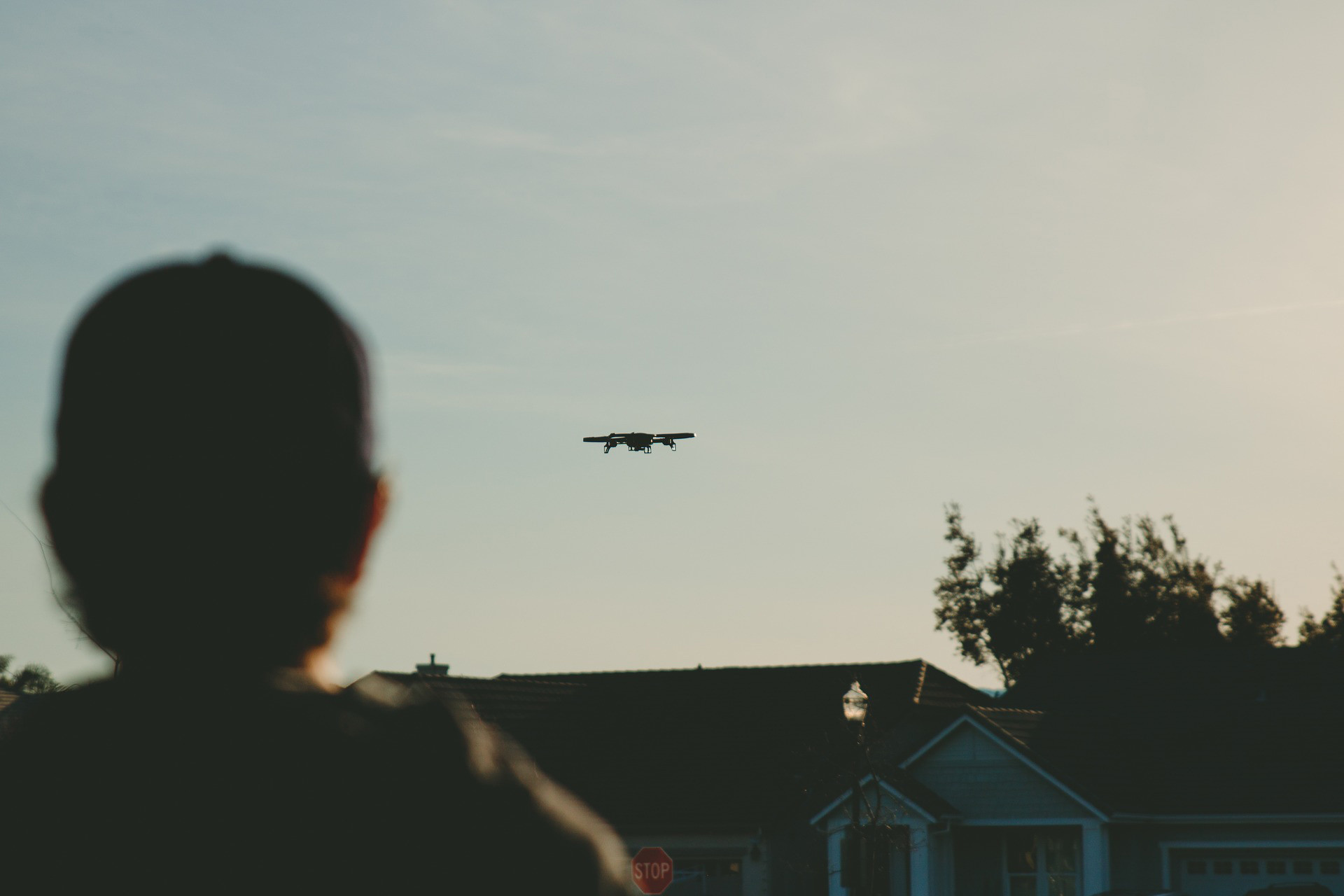 The same happened in countries such as Spain, where, since the country ordered the state of alarm and mandatory quarantine, the police have used drones equipped with loudspeakers to inform the population of the restrictions in place and reprimand those that were breaking the rules. However, apart from their use as a tool for social control and repression, drones have proved to be a useful means of combating the pandemic and facilitating new social uses derived from the so-called new normal.Although there is still a great deal not known about the coronavirus, the World Health Organization and other health-related institutions agree that the disease is transmitted by contact. Social distancing is, therefore, one of the measures to be followed during the coming months and which will condition both relationships between citizens and those of citizens with security forces or medical services. 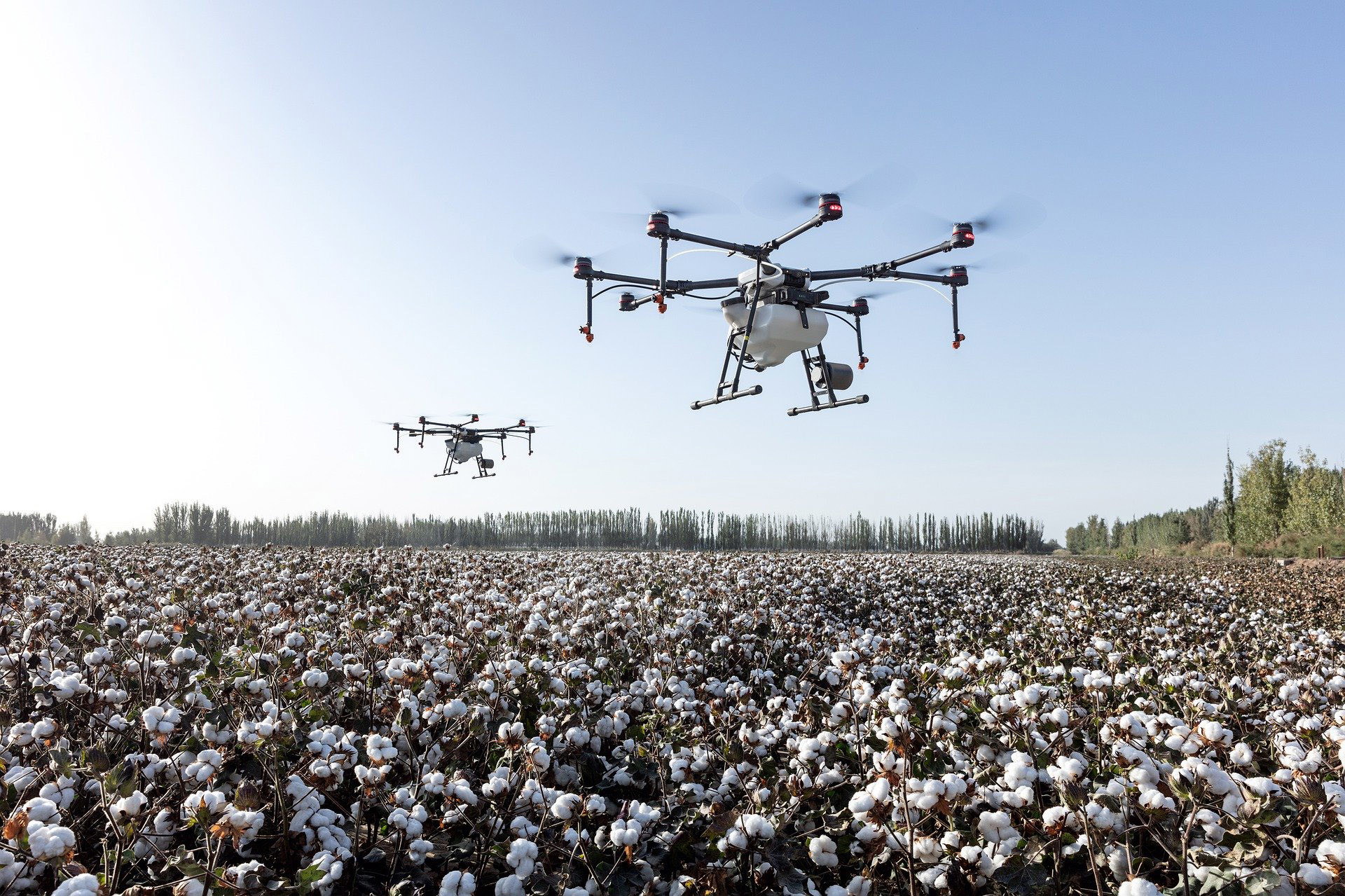 Some months ago, the media described how Amazon was conducting drone delivery tests. At the time, these innovations, which seemed like something out of a science fiction movie, solely sought to improve their service and cut corporate costs, however, today, this type of technology is helping to prevent the spread of the virus. In fact, medical services are also experimenting with drones equipped with heat sensors to spot people infected with the virus, monitor patients in quarantine or deliver medicines to them. Lastly, drones have been used to carry out tasks that may have been dangerous for operators in charge of them, such as disinfecting areas contaminated with coronavirus.However, the undeniable usefulness of drones in the new normal clashes with a series of problems arising from both the novelty of the technology and the age of the urban environments. The main problem stems from the fact that state laws on the use of common air space are as recent as drones and not entirely complete. They establish the requirements to be a pilot but not the new realities such as the possibility of being operated by artificial intelligences capable of interpreting a city map, both on the ground and underground, since one of the uses of this technology is scouring drains where possible. 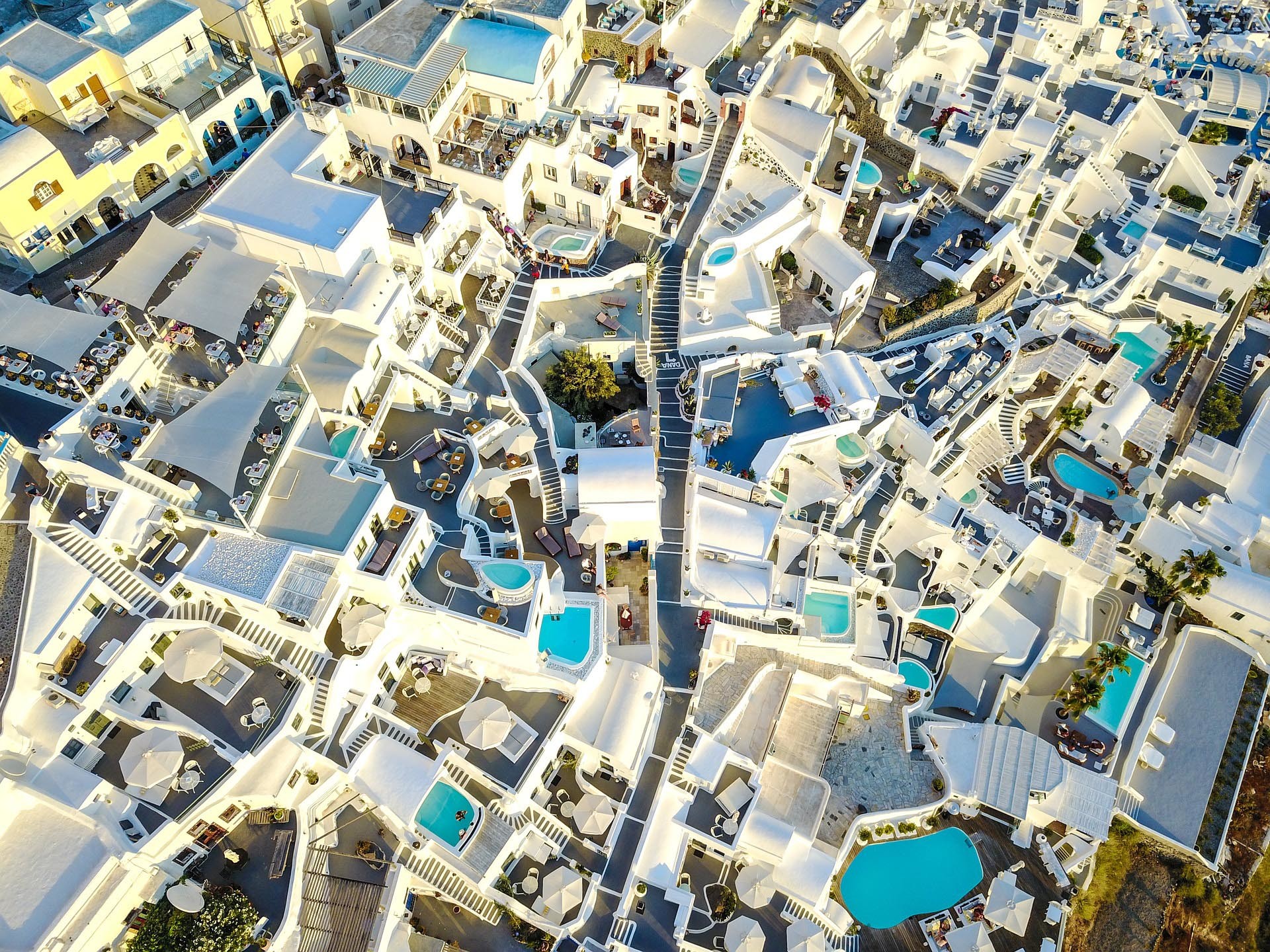 This is another problem with using drones in the new normal: conventional urban centers are not always equipped to accommodate these types of technologies. Their design was not programed, the result of the superposition of periods and regulations make the streets too narrow or the buildings do not allow these drones to access, for example, internal properties.In these cases, access is only via a block courtyard, which will require a judicial order, express authorization from the communities of owners or an ad hoc regulation that establishes a new right of way in favor of these new devices. Challenges and situations that will need to be resolved by smart cities not in the future, but today. 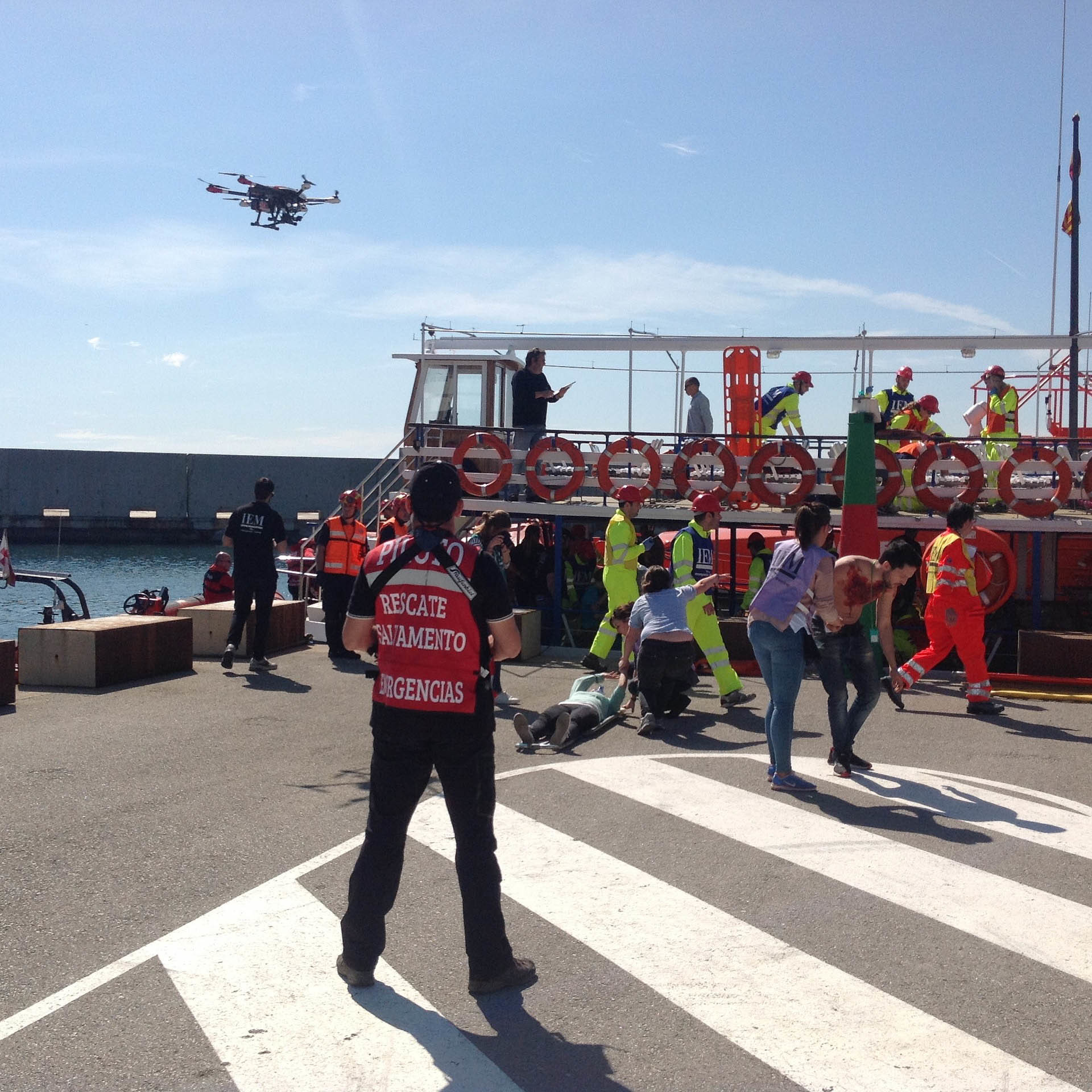 3 most important predictions for mobility and smart cities in 2021

Paris is turning its iconic street into pedestrian gardens

Greener air travel will depend on these emerging technologies

Which cities are the best for those without a car?

Pedestrianizing cities: Yes, but with alternatives

The future of cities is walkable, healthy, resilient places

The technology changing the way we drive

How high-end cameras and algorithms are making escooters safer

Shaking up the African mobility arena

More working from home will transport us back to the future