Thailand's modernization plans are forcing the country in Southeast Asia to rethink its urban planning formulas which, until now, were shared by the rest of the region and characterized by high density, but also by living standards with room for improvement and a modest focus on enabling technologies. Ban Chang Smart City wants to lead the way.

Thailand's first smart city will not be built on barren land, instead it will take advantage of the strategic location of one of its most easterly cities to install and deploy a 5G network. This pilot project is the first stone for Thailand to extend the smart city concept and become a smart country.

The launch and rollout of 5G in Thailand

Of the ten countries that form part of the Association of Southeast Asian Nations (ASEAN), Thailand is the best prepared for the 5G rollout and integrating the Internet of Things (ioT) into the dynamics of its cities. The smart city concept is a fundamental pillar of the policies and vision of Thailand 4.0, a 20-year national development strategy focusing on the following Industry 4.0 sectors**:** robotics, factory automation, aviation, logistics and agriculture.

Thailand plans to boost the digital capacity of its urban management ecosystem, while preserving the country's unique social fabric and improving the quality of life of its urban residents. Thanks to public-private cooperation, the deployment of this network will form the heart of the country's first smart city located in Ban Chang, province of Rayong, in eastern Thailand. 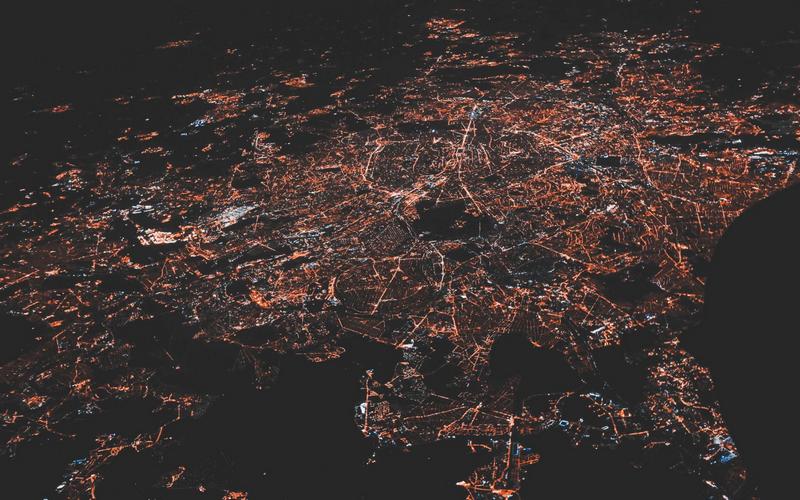 Ban Chang was chosen as Thailand's first smart citybecause of its location. By road, it is connected to the highway that joins two of the country's major cities: Pattaya and Bangkok. It is also located within easy reach of the airports of U-Tapao, Don Mueang and Suvarnabhumi and the industrial area of Map Ta Phut, which is strategic for the development of Industry 4.0.

Both are key and strategic infrastructures for Thailand's digital economy and of the plan to develop the Eastern Economic Corridor (EEC), a project valued at $43 billion that covers the provinces of Chachoengsao, Chonburi and Rayong based on three sectors, one of which are digital technologies and the development of smart cities.

The town covering 10 km^2^ with a population of just under 30,000 is the setting of a 5G pilot project developed by the public entity National Telecommunications (NT) in collaboration with 5GCT, the network software provider Mavenir and Cisco Systems (Thailand). In this case, therefore, it is not a smart city that is going to be built from scratch, but rather the installation of the network to enable the connectivity level of the existing town to be increased.

Installation of the 5G network in Ban Chang

Thailand's investment agency The Eastern Economic Corridor Office and NT recently installed a device to test the 5G Smart Pole system and its capacity to capture a whole host of data in real time. These include the detection of gases or dust into the atmosphere or any criminal or road safety activities, which can be monitored by the relevant officials thanks to a network of cameras equipped with Artificial Intelligence.

As it is a coastal city, connected drones are also going to monitor beaches, ports, ships at sea and those that are moored so the authorities can intervene in the event of accidents or if they detect any illegal immigrants entering the country.

In order to make this deployment a reality, public-private cooperation has been fundamental.

NT has installed pipes, posts, transmission lines and fiber optic systems for the 5G network, in particular to support the most recent spectrum of 26 GHz frequencies assigned by The National Broadcasting and Telecommunications Commission. These telecommunications services infrastructures could be used by both government agencies and the private sector to optimize investment and shared resources, within the industry 4.0, which they plan to develop in the area as part of the CEE strategy.

Mavenir provided a private network solution based on cloud-native and open architecture, which enables a private mobile communications network to be transformed in a completely virtual environment. Therefore, devices, applications and services are executed on an automated network using open architecture, containers and artificial intelligence and allow the smart city concepts to be materialized such as diagnosing real-time traffic flow, digital signage and environmental conditions.

This has been possible thanks to the collaboration of 5GCT, a local partner specializing in the delivery of solutions for smart 5G cities.

Lastly, Cisco Systems (Thailand) provided switching hardware and application services to enable the implementation of the smart components of the 5G solution.

Local residents are already benefiting from this pilot 5G program, enjoying connection speeds that are 100 times faster than 4G internet.