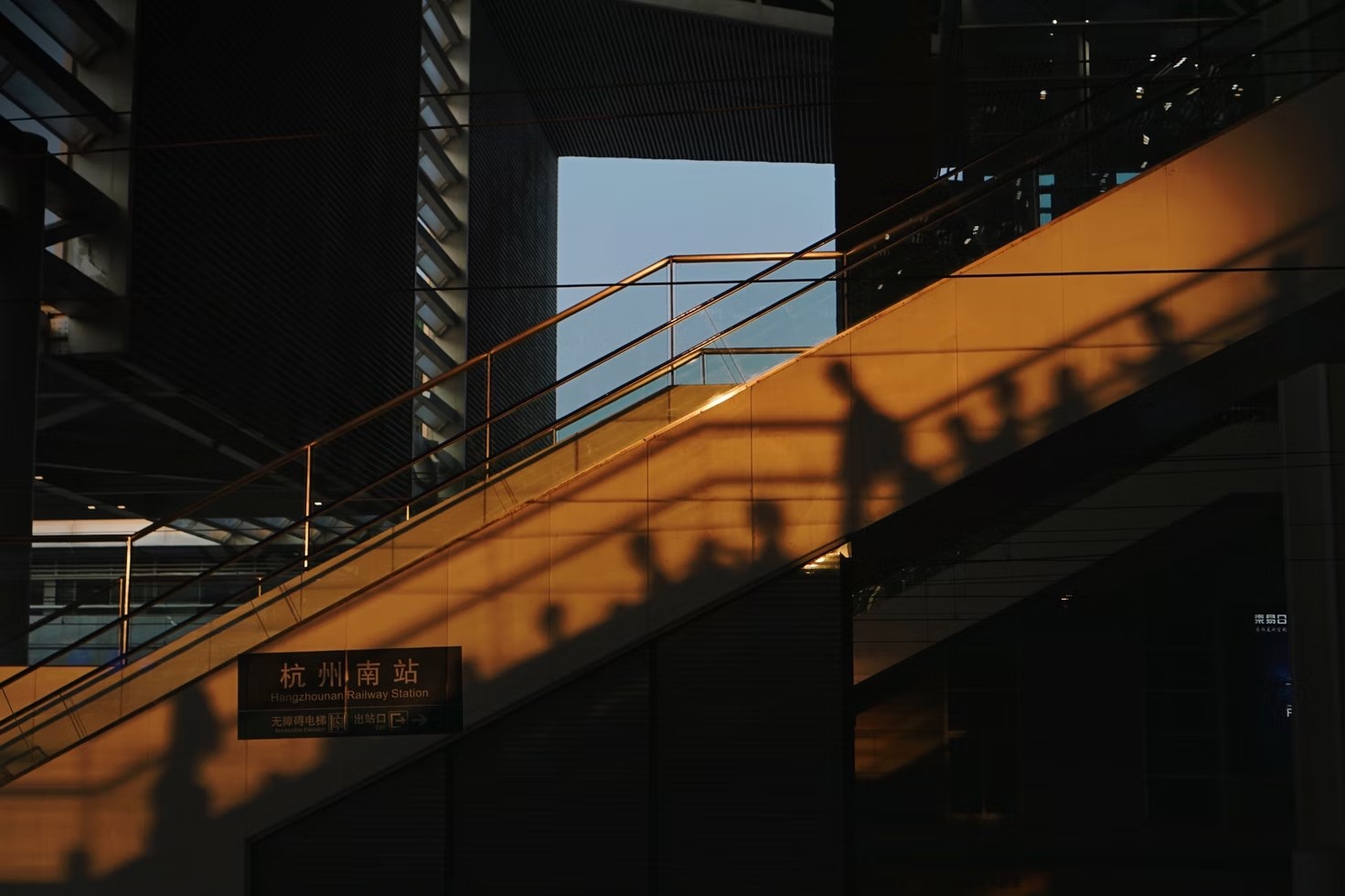 Most Chinese cities, which are now vibrant and full of work, were once just small towns only a few decades ago. The opening of China, the deployment of roads and, finally, the country's public railway system, has turned dozens of small fishing villages into thriving cities at the forefront of technology.

A rapid transit system is the fuel of innovation. The speed at which the average population could get about has always determined the global capacity to develop new ideas. Today, the Chinese people can enjoy a public transport system that is both excellent and efficient.

China, the kingdom of bycicle

For more than a century, cyclingwas the most popular mode of transport for the Chinese people and, in fact, active public policies aimed at reducing emissions and the creation of livable cities are now making this mode of urban transport necessary in city centers. 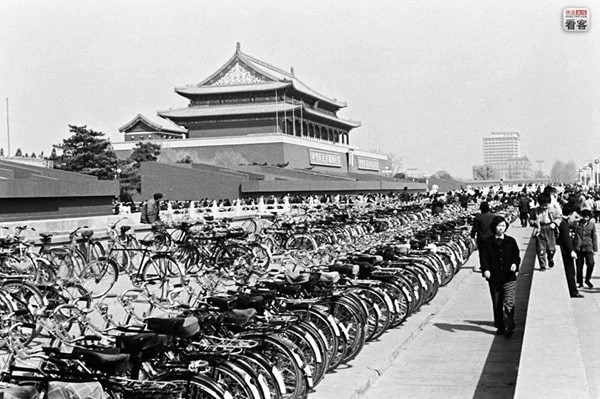 But what is now a smart choice was a necessity with no other alternatives just a few decades ago. Bicycles allowed people to travel dozens of kilometers for next to nothing. People could go to work or school and access a better future thanks to their bikes. It is impossible to understand Chinese development without bicycles. 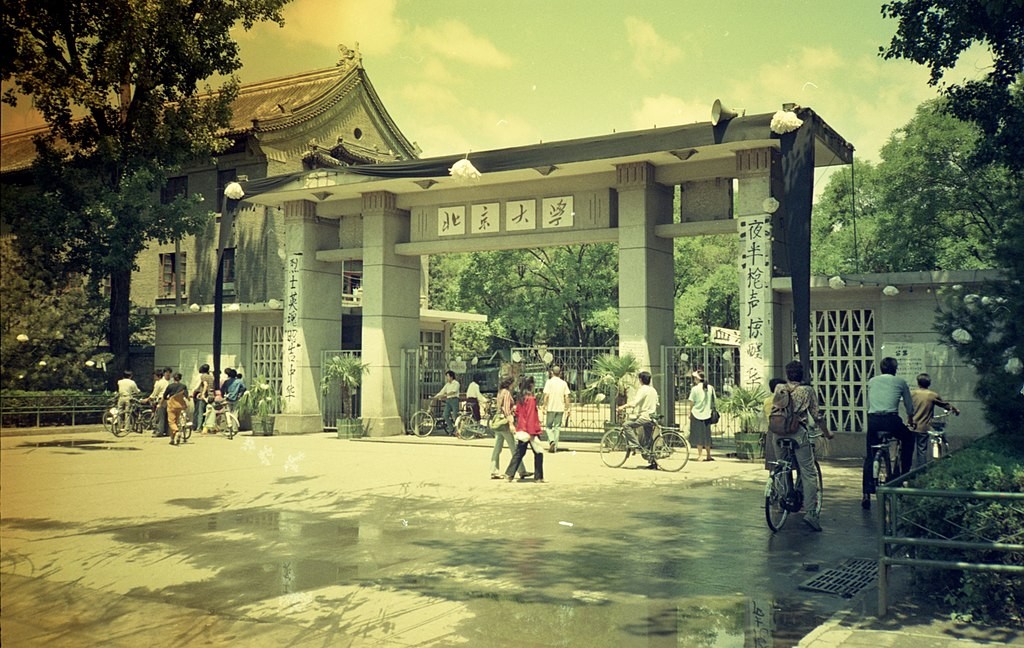 Today, it is impossible to understand the country without talking of the mutually beneficial union between bicycles and the public railway sector, offloading the mobility peaks onto a network of bus lines BRT (bus rapid transit) influenced by Brazil and recommended by the World Bank.

Unlike European cities, which grew over thousands of years and in a 'layered' fashion, or American urbanism, first with trains and then cars, Chinese cities grew rapidly in just a matter of decades. And they did so upwards, as a result of state planning.

Obviously, everything was planned. Caojiawan was one of the Chongqing subway stations that were built waiting for the development of the city. The city authorities were ahead of growth to prevent the sprawlseen during this phase in other parts of the world. The result? The main mode of transport in China is the railway.

How is the network of high-speed trains designed?

China did not just remain in the urban or peri-urban area. The high speed rail network ---'high' for Chinese standards, around 200 km/h; the European standard is 250 km/h--- enables quick, convenient and low-impact travel between cities. It is one of the country's greatest achievements.

With the aim of maintaining a rapid connection between cities, so that the population people could get about reliably, China connected all major city centers through public railway lines. The result? One of the most compact networks in the world. 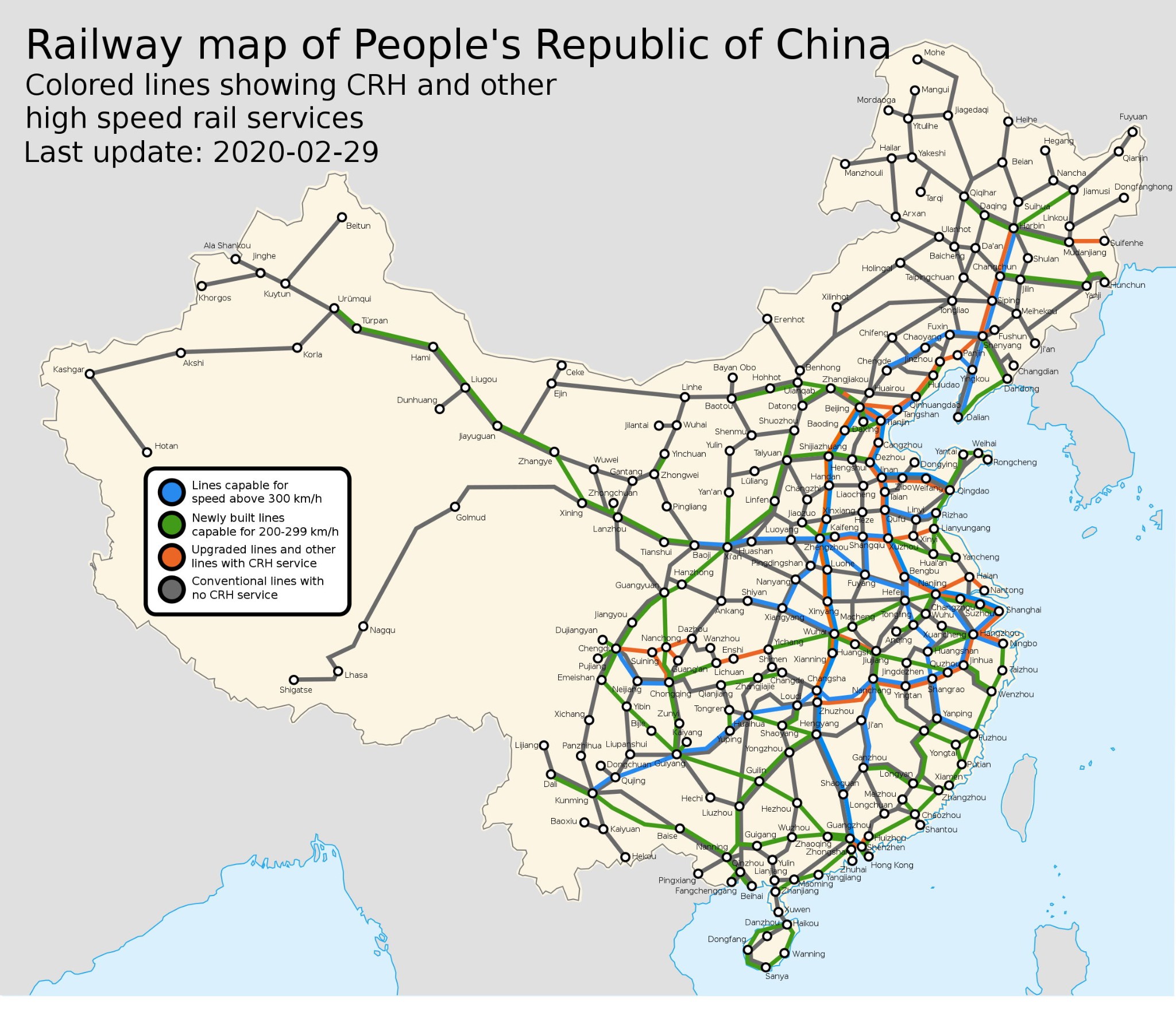 Today, China has one of the best interurban railway connection networks. So much so that this mode of transport is taking over from much more polluting forms of transport like cars and flying. The idea is for a future with a country at the forefront of the energy transition.

At both an urban level and peri-urban and interurban level, China intends to lead the green transition to a low-impact network. At an urban level, all focus is on something similar to the French 15-minute city. The Shanghai Street Design Guidelines (2015) focuses on pedestrians and cyclists with a good combination of subway and, where it is not possible, buses with their own lane.

At the center of this development, as with European cities, is the improved quality of life of citizens and environmental protection. Making space for biodiversity within cities and doing the same between them, is one of the key measures for protecting the territory.

This is why Chinese cities are firmly committed to high, medium and low-speed railway lines, on which bicycles are allowed. The country is therefore putting an end to the cycle of abandonment of this versatile method of transport, a symbol of the energy transition, decarbonization and the fight against climate change.

How many people use public transport in China? 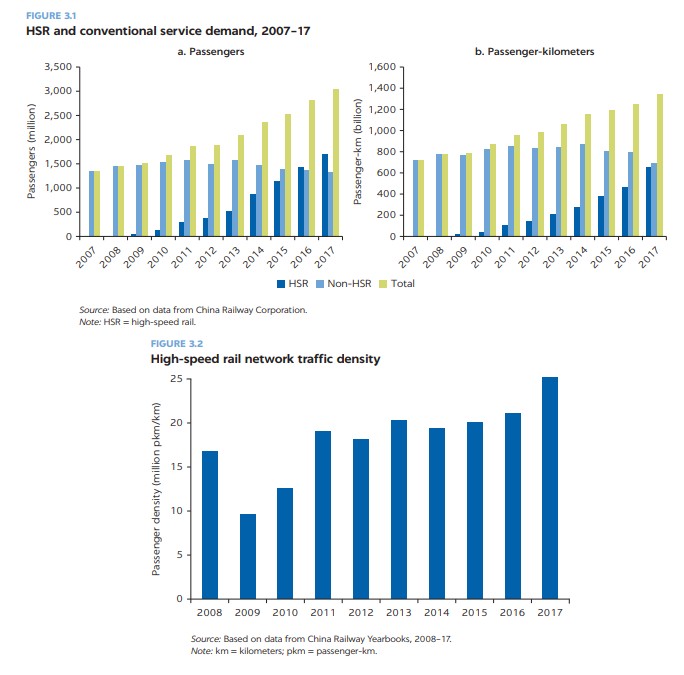 Regardless of the metrics analyzed, the Chinese public railway system has not stopped growing since reliable figures were first obtained. According to the World Bank report, which provided the data above, national flights have dropped in favor of trains as the method of transport of choice.

At an urban level, subway lines area also a solution for reducing emissions. According to the World Bank, Zhengzhou is one of the many cities in which the subway combines with the network of buses, cabs and non-motorized transport (bicycles). The use of bicycles has increased again since almost disappearing just a couple of decades ago.

It is fascinating to see how urban and peri-urban mobility has gone full circle in China: from bicycles to private cars, and back to bicycles (as well as the subway or high-speed rail). In this historic repetition, cycling forms part of the public transport network.