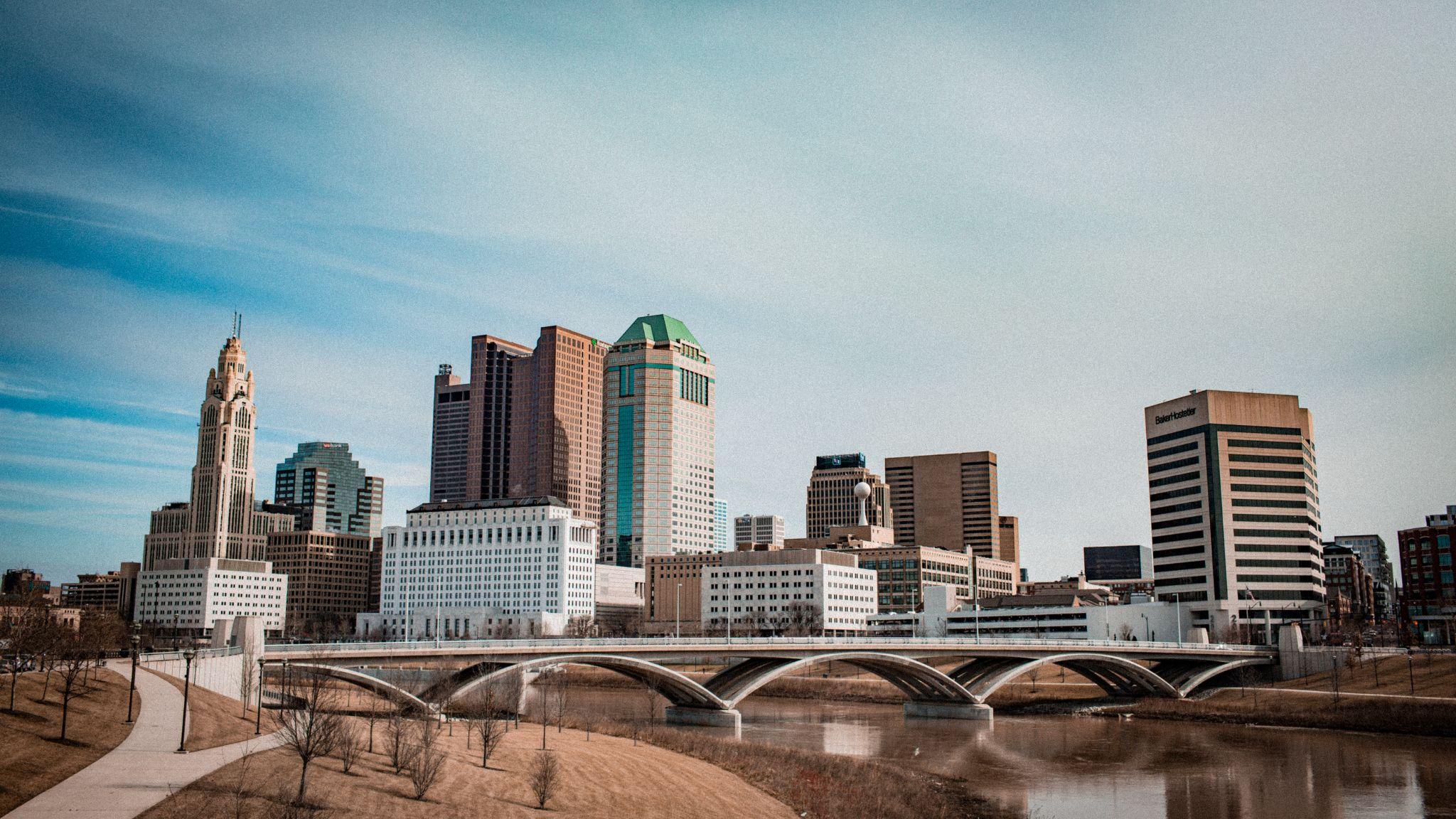 Much has been written about smart cities and great ideas which, very often, stay at just that, ideas. In the case of Columbus, the capital of Ohio, its smart strategy can be measured with specific results showing how technology is the best way of achieving social and environmental well-being.

The city's position of leadership began with its commitment to mobility, with the region now at the forefront of smart mobility. And this success has not led the North American city to rest on its laurels, quite the contrary, it has inspired it to seek even greater achievements, which it is prepared to share, since it has welcomed delegations from 80 cities and 20 countries to share its "secret" formula.

In 2016, Columbus competed against another 77 American cities to win the Smart City Challenge organized by the Department of Transportation. This triumph was accompanied by a check for a value of $40 million from the administration and a further ten million from the Paul G. Allen Family Foundation to develop sustainable mobility projects with technology as the key theme and to achieve the following goals:

The pillars of Columbus Smart City 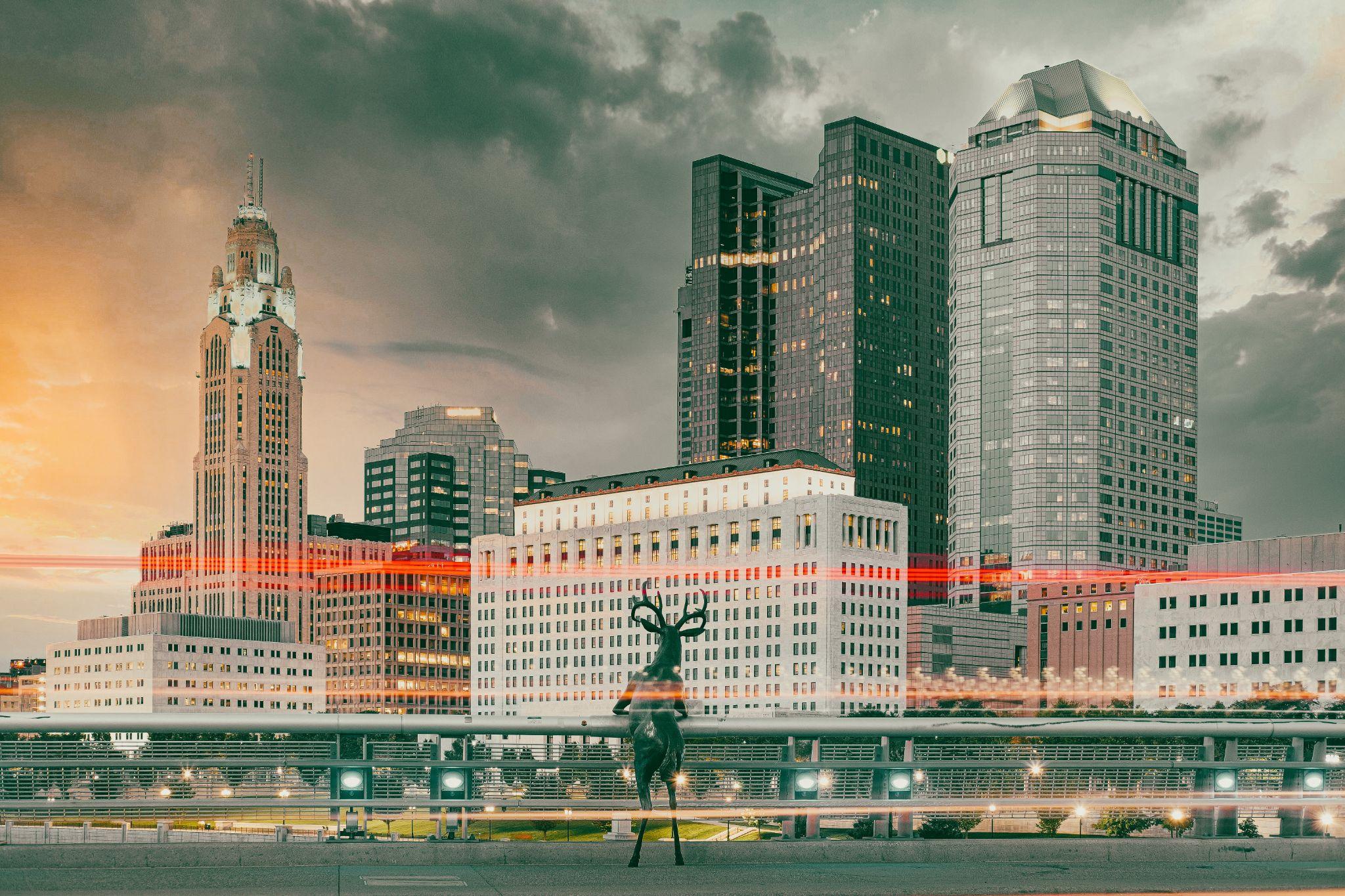 In the form of commandments, the capital of Ohio coordinates its 'smart' strategy based on three pillars of activity and their respective projects:

1. Lay the foundations with the development of a holistic, open and integrated operating system, channeling the right investments to establish autonomous, electric and connected autonomous mobility technologies.

2. Test, learn, scale. Columbus has been chosen to model how new technologies will work in a real city, with real people, to solve real problems. The tests and feedback provided by users validate the data collection process. If they fail, they promise to do so fast. If they succeed, they will make it scalable to other experiences.

3. Embracing change as a new way of life. Any new process involves a degree of uncertainty, which the city wants to model from a process that involves all its residents. This means inspiring politicians and citizens through collaboration and association to create programs, present new solutions and promote the adoption of these. This will be a gradual process over the coming decade.

The deadline for awarding these grants to specific mobility projects was reached in 2020. Columbus did its homework and can quantify its achievements in smart and sustainable mobility in eight completed projects: 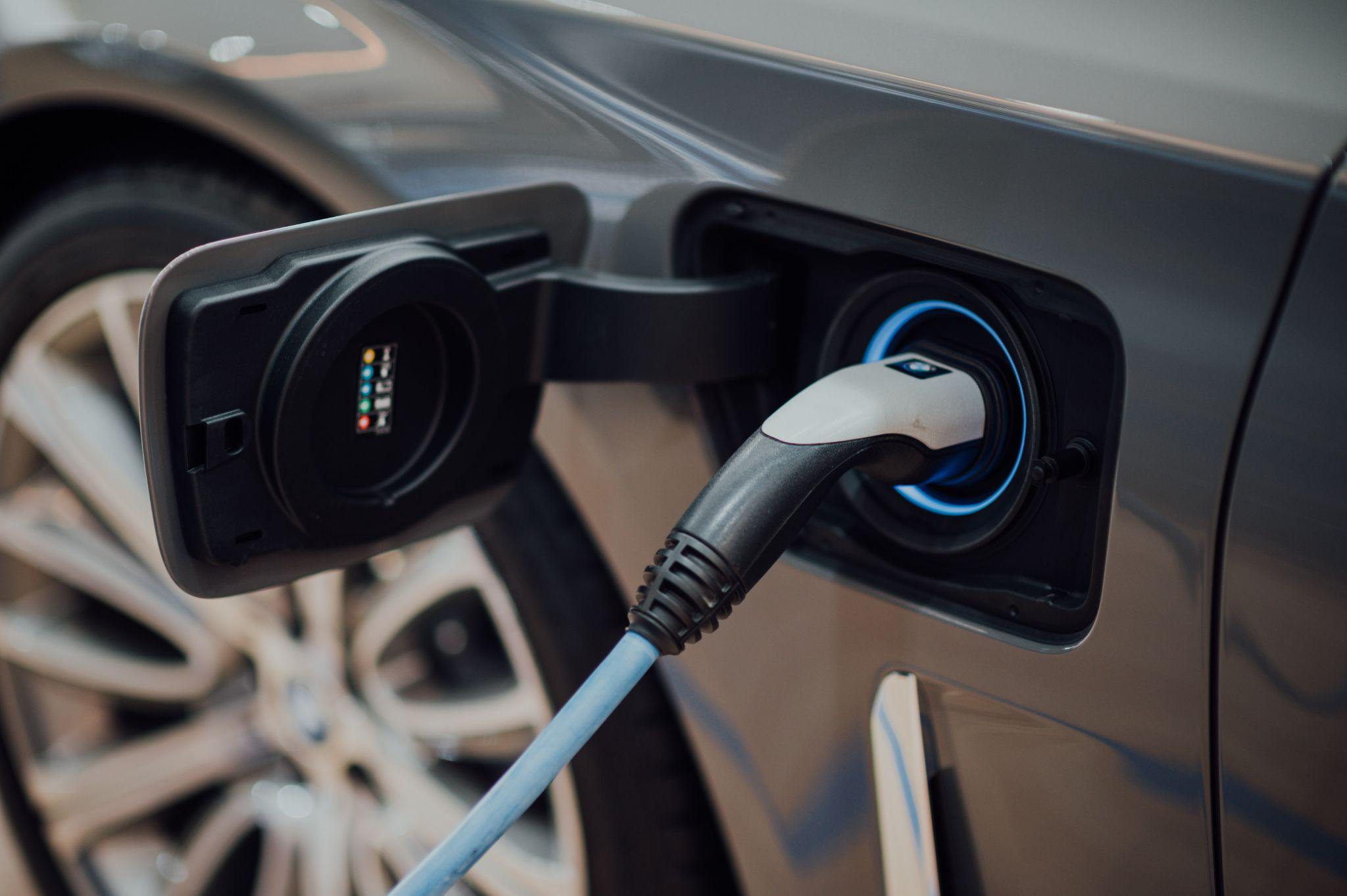 Accelerating projects thanks to collaboration

One of the reasons for the city winning the Smart City Challenge was the union of the private sector led by its Mayor and The Columbus Partnership, an NGO made up of 75 CEOs from the region's leading companies.

Overall, the private sector undertook to invest $90 million in initiatives aligned with the challenges proposed by the Department of Transportation to help it develop its smart city concept.

As the mark of great leadership is leading by example, these companies have collaborated with the implementation of 1,200 tests with electric vehicles and have created a program for their own employees, which promotes vehicle sharing to get to work and decrease single-occupancy cars.

According to Smart Columbus, this consortium has had an economic impact of $720 million and has created 3,870 direct or indirect jobs.

Columbus' smart development continues to make headway based on three pillars in which collaboration is a key ingredient, together with technology.

This entire repertoire of ideas translates into the Smart Columbus Experience Center, which presents smart technologies that will define mobility and which visitors can try out and get a glimpse of how we will get about in the ever-looming future.