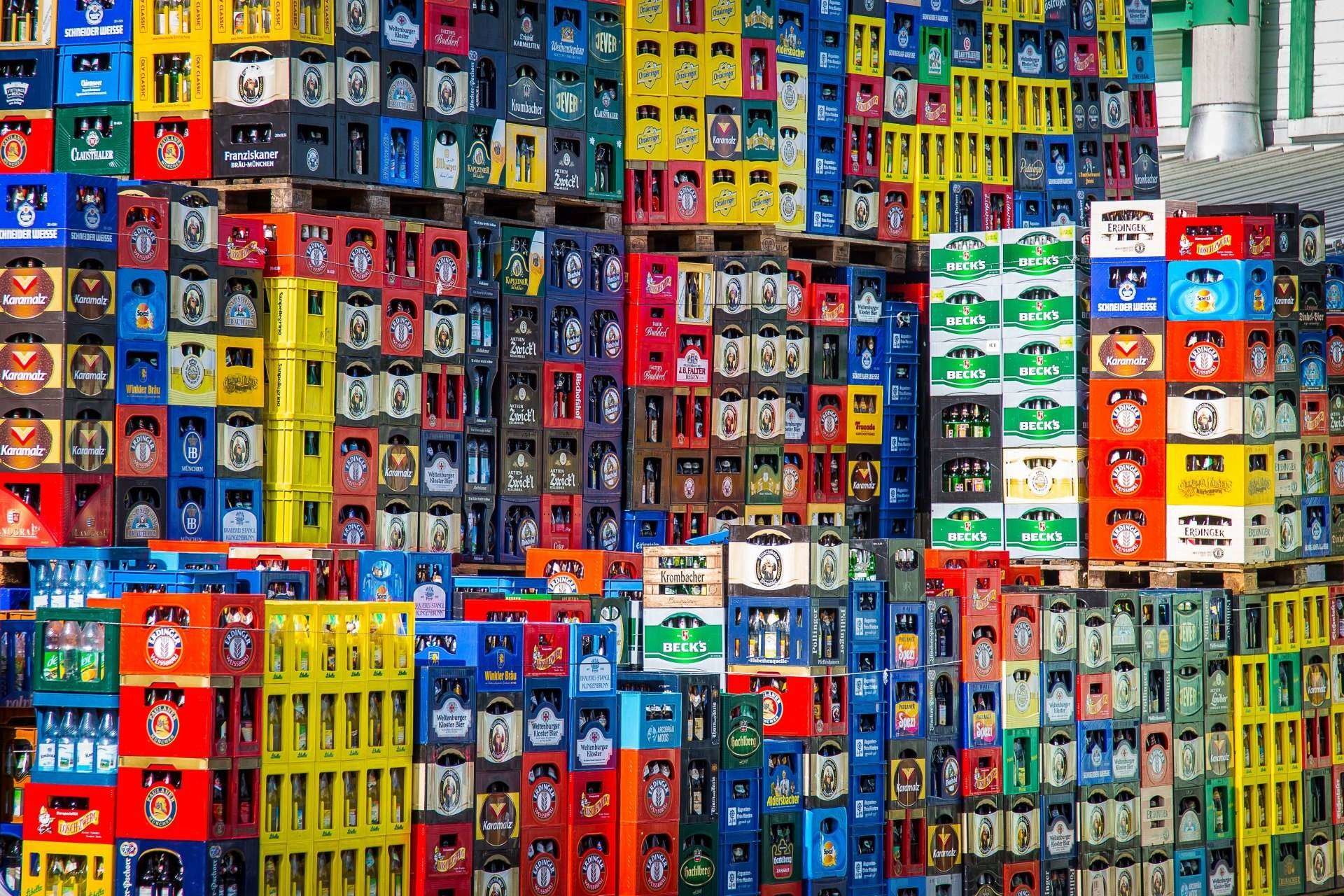 Author | Diana PardoThe environmental impact being caused by the mass use of plastic in all areas has prompted various initiatives that propose solutions for use and recycling with the aim of minimising the impact thereof at a global level.It is clear that we need to change our consumption habits if we are to free cities of plastics and head toward a plastic-free future. The issue is how, since burying plastics is just another way of hiding the problem and incinerating them can be even more detrimental. It is therefore essential to look for real solutions.

Eliminating plastic: The environmental challenge of the 21st century 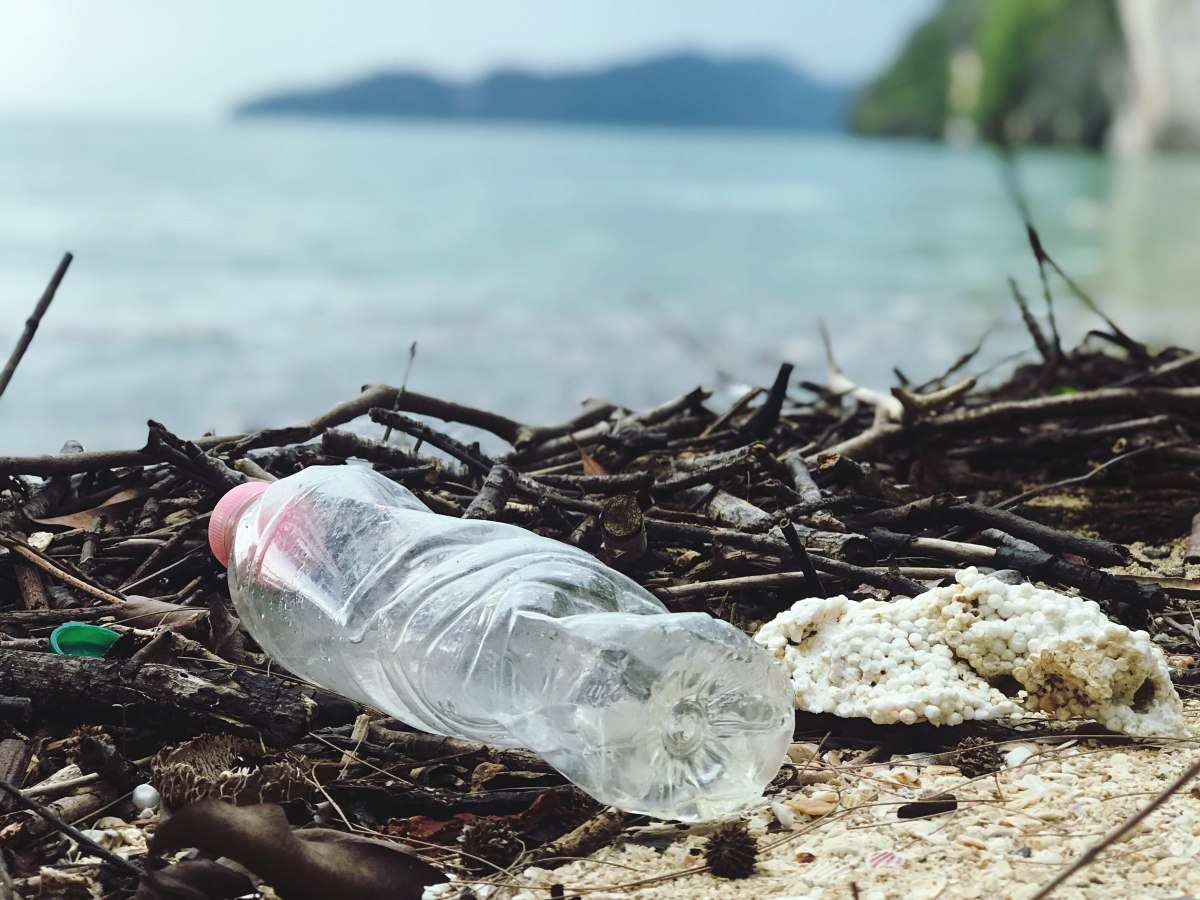 Eliminating plastic from cities is one of the main challenges of this century. In fact, in terms of inland cities, debris is reaching the oceans via rivers, where plastic is becoming a plague that affects the entire planet. Therefore, the problem does not only affect the coastlines. Since plastic breaks up into smaller particles very quickly, these can be transported by natural phenomena such as the air or water very easily and can even travel long distances.To get a better idea of the impact that plastic consumption is having on the planet, it is important to remember the following figures:

The European Union is at the forefront of the battle

The cause is undoubtedly poor waste management, including dumping waste, therefore, the European Union has decided to lead this battle against this phenomenon by launching a law that prohibits the sale of cotton buds with plastic stems and plastic straws, among other commonly used products. According to recent research, these items are among the ten single-use plastic products most often found on European beaches. 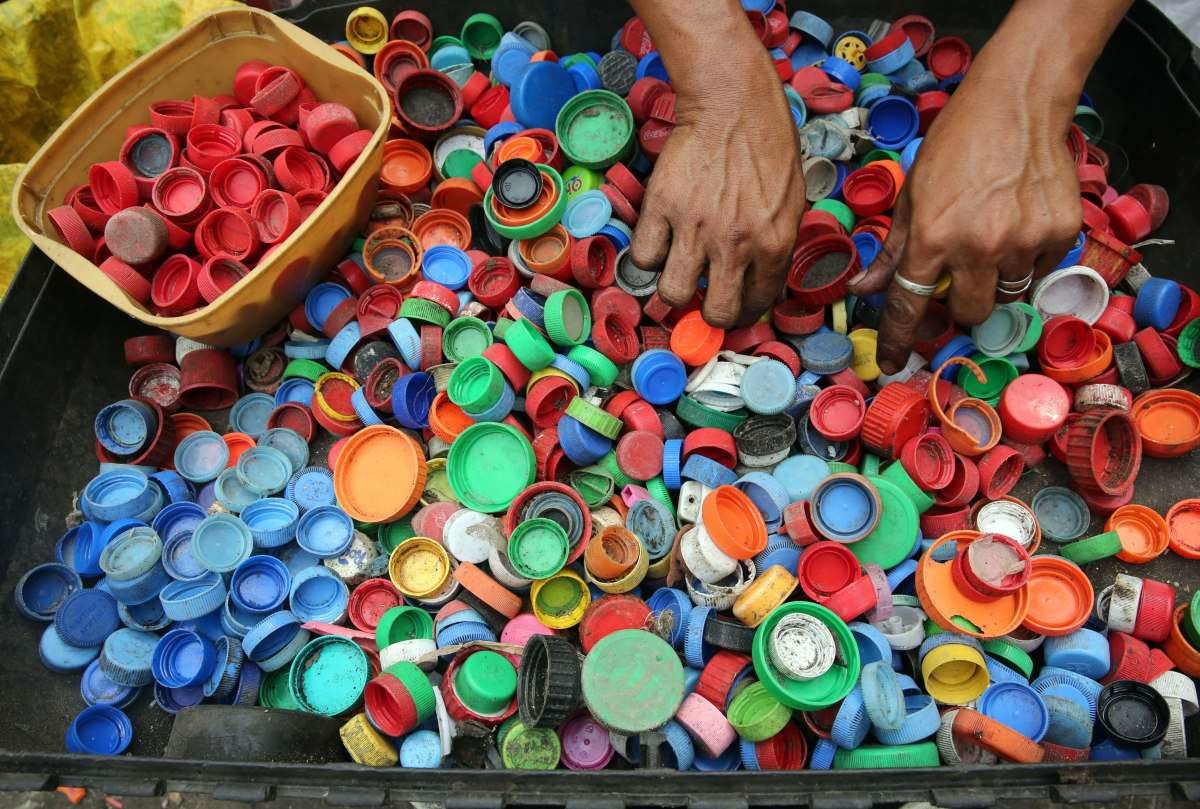 European institutions have managed to speed up their processes, sealing a collective agreement in record time to block the sale of these products. The deadline for countries to integrate this aspect into their legislation is 2021.Daniel Calleja, Director General for the Environment of the European Commission states that Europe is at the forefront of the implementation of this strategy and the rest of the world is looking toward the continent. These experiences (and the lessons learned) may be vital for other countries and regions, which are now beginning to tackle the problem of plastic.

Slowing down an overwhelming growth

In 1950, plastic production worldwide stood at around 1.7 million tonnes. In 2016, this figure reached 335 million. Furthermore, just 30% of all the generated plastic waste in Europe is collected for recycling. The wind and inefficiently controlled waste disposal sites are behind the rest reaching large water bodies in the form of smaller particles.This is not a minor problem. According to a study published by the journal, Environmental Science Technology, the population of the United States consumes between 74,000 and 121,000 microplastic particles each year. And buying bottled water is not the solution. US citizens that drink large amounts of water from plastic bottles consume around 90,000 particles per year.The study also includes an analysis of microplastic particles present in other elements such as the wind, tap water, alcohol, honey, seafood, salt and sugar, with similar levels of amounts found. It states that it is during the production and packaging processes when the highest pollution takes place. 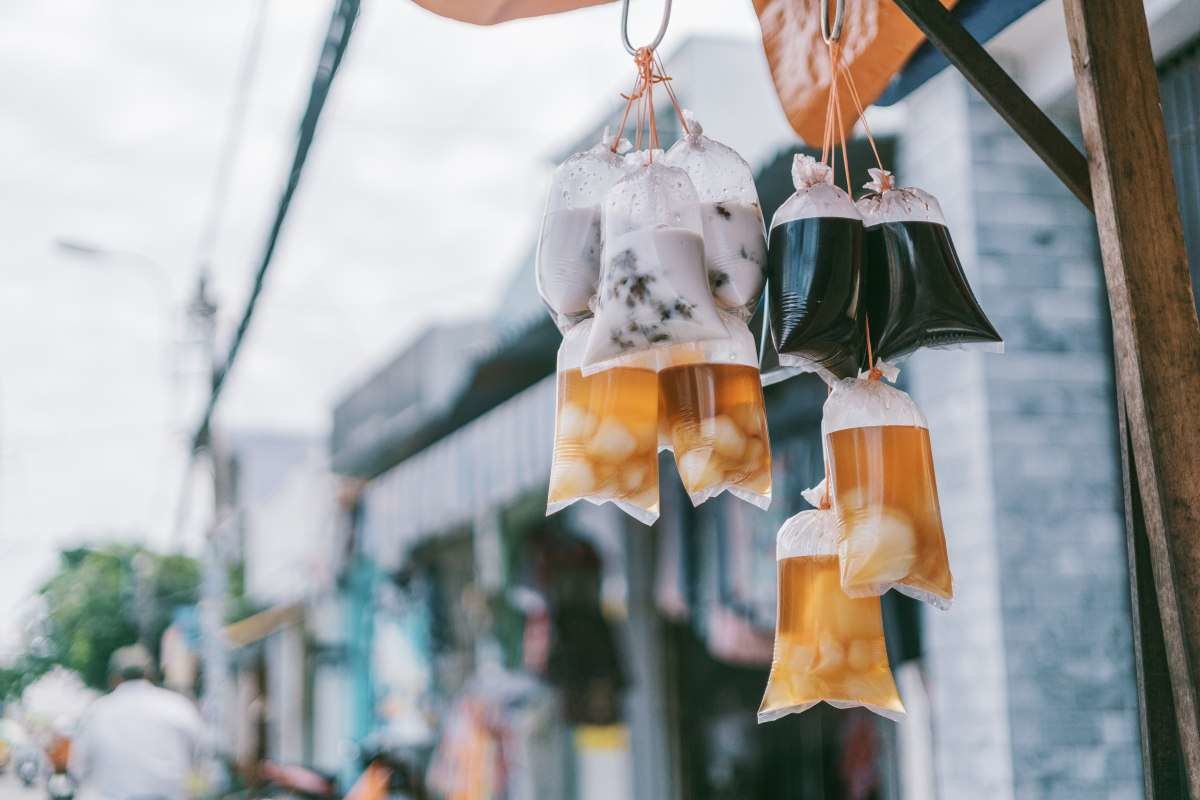 Given their accumulative and generating role, cities are great beta testers for the plastic industry. And they can be for the treatment of it too.

How can all the surplus plastic be used?

It has not taken long for alternatives for the use of tonnes of surplus plastic to be put forward. The recycling capacity of plastic enables it to be used in the creation of compound materials for the automotive industry, now focused on producing more efficient vehicles, also in mechanical recycling processes to form part of street furniture, for the creation of reusable household items, using it in various types of containers and even in the construction of buildings, where it could have a disruptive role.Plastics, as with other elements such as metals, are multiple-use materials. There are already companies such as Ecoalf which, using plastic from bottles, obtain threaded polyester fibres to make clothing. With 25 recycled plastic water bottles, a polar fleece can be made, therefore the challenge is two-fold: to reduce and reuse.We are all responsible for protecting the planet, but undoubtedly these types of large-scale policies require the involvement of governments in the creation of the necessary policies. Without them, the only thing we will achieve is to continue putting plastic items into a specific container, which will then end up being tipped on to the same waste disposal site as the rest of the debris. A pointless exercise that does not solve anything.Images | Pixabay, Catherine Sheila, Krizjohn Rosales, FOX