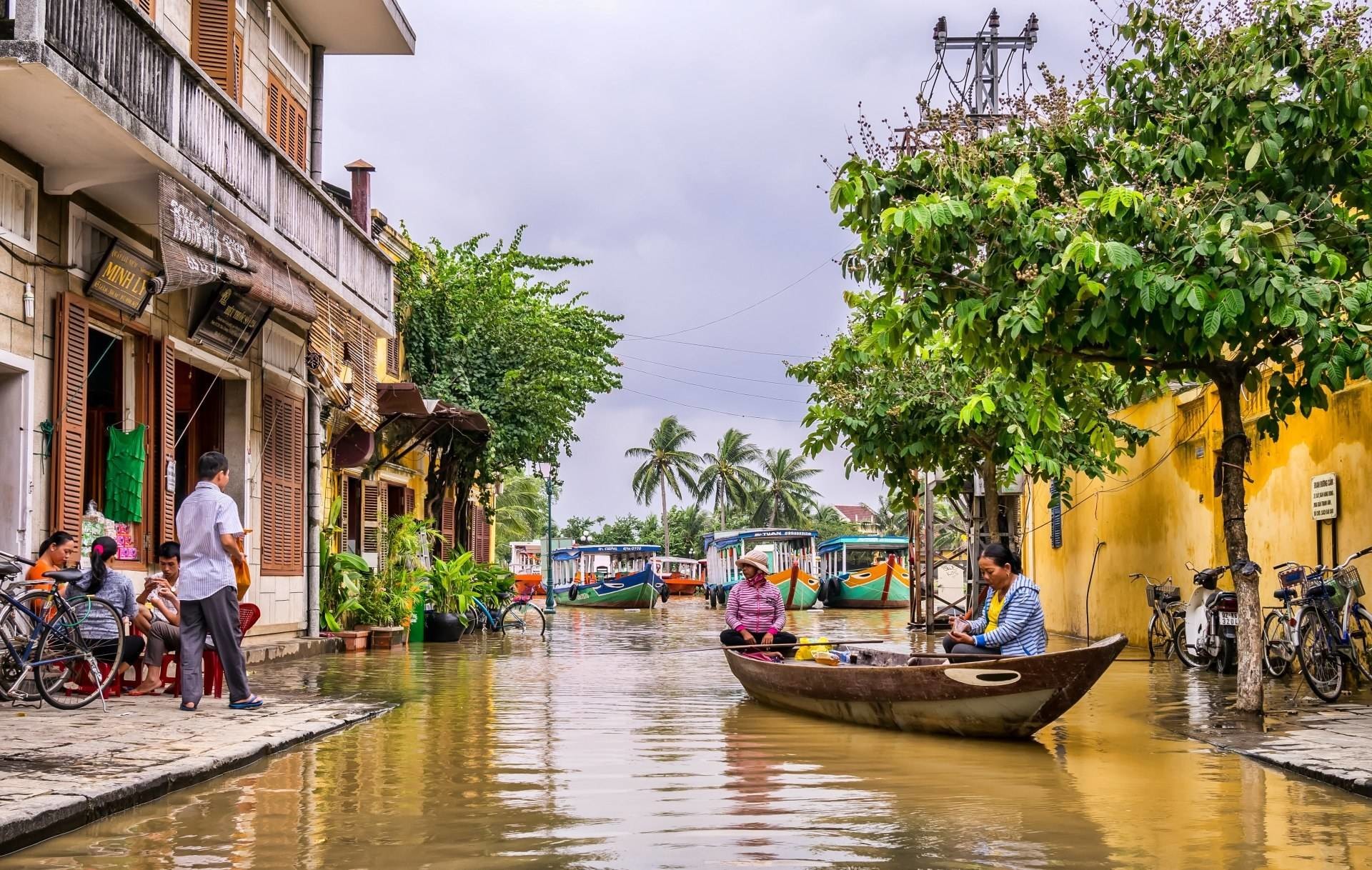 Forced displacements: another result of climate change in cities

Author | Tania AlonsoAlthough they are not occupying headlines yet, migrants are soon to become the most visible faces of climate change. People who will abandon or who have already abandoned their homes because their very livelihoods are at stake as a result of natural disasters or gradual changes to their environment.Many of these people will move from rural areas to urban areas, where they will have more possibilities of finding work. Others will have to abandon the cities themselves, where life is becoming more complicated. In both cases, their displacements will generate inequalities and structural changes in the territories. 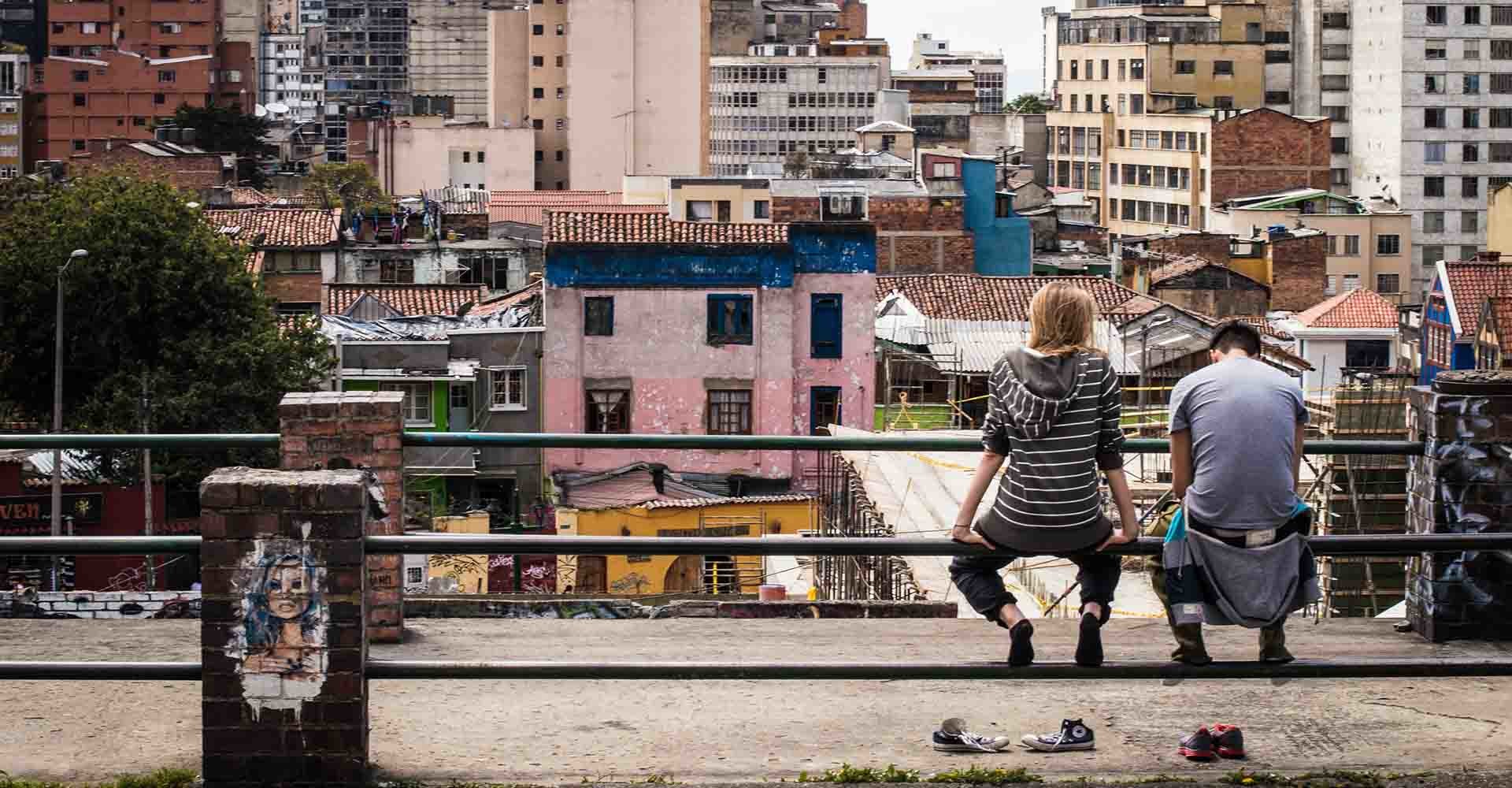 Cyclones, torrential rain, fires or prolonged droughts pose a challenge for a large number of inhabitants across the planet. Exceptional problems, such as floods, restrict access to drinking water and cause significant damage to infrastructures and private properties. Others have a more gradual impact, such as droughts, for example, which destroy crops little by little and drinking water resources.In many cases, the only solution to combat the problem is to move. According to the UN refugee agency, most climate change-induced displacements are internal, not cross-border. That is, people who are forced to abandon their homes move to other points within their same country where they have more chances of finding work, decent housing and (although it is not always possible) schooling for their children.“During the sowing season, it wouldn’t rain, and when we didn’t want it to, it rained. That led to a drought, and I didn’t want to suffer this situation any longer. I wanted to try my luck in the city, so I moved to Awasa”, Wolde Danse, from Ethiopia commented. His story is included in the World Bank report ‘Groundswell: Preparing for Internal Climate Migration’.The report highlights that climate change will affect “the poorest people from the poorest countries”, who will move, to a large extent, from rural regions to increasingly overcrowded urban areas.

The challenges in cities 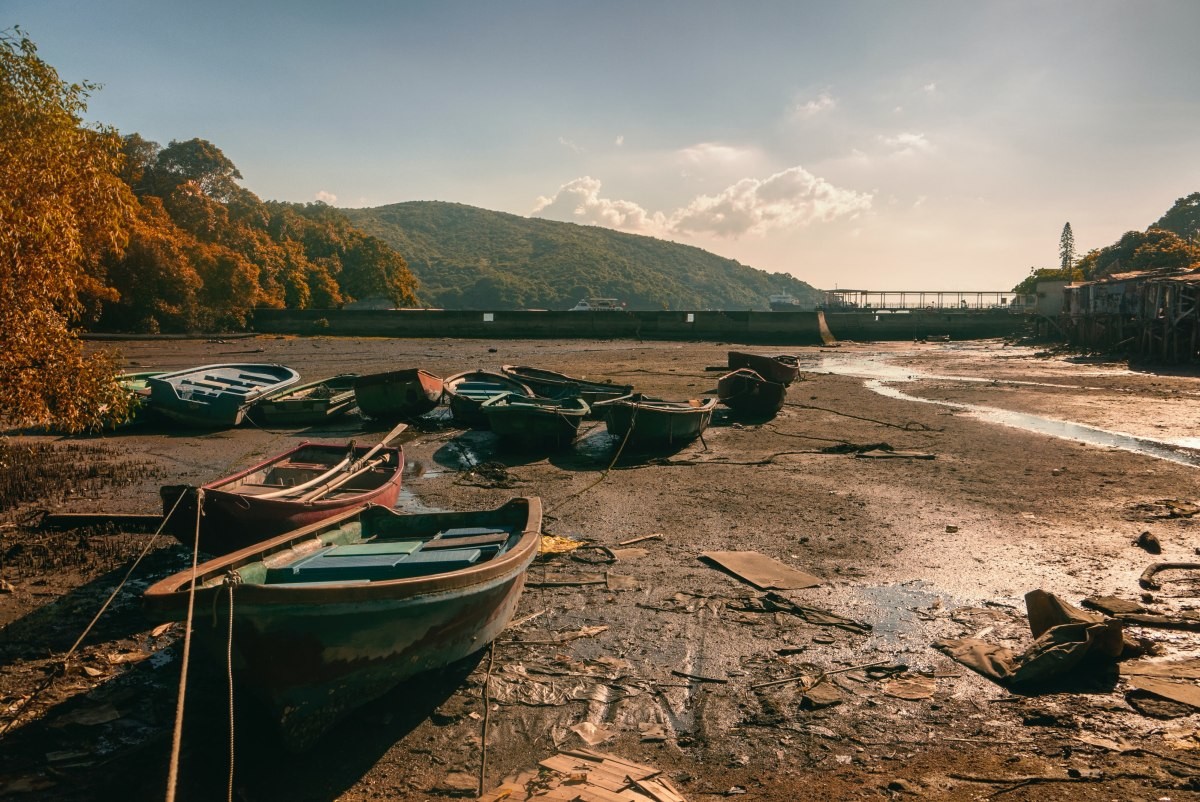 Migration to urban and peri-urban areas poses a challenge for city leaders. In order to accommodate a growing number of people, housing and transport infrastructures and social services need to be improved and extended, and employment needs to be generated.One of the main difficulties stems from the fact that these migrations occur particularly in developing countries. According to UN figures, by 2050, climate change will force 140 million people to migrate within their own countries in Sub-Saharan Africa, South Asia and Latin America alone (regions representing 55% of the developing world population, according to the World Bank report).Another difficulty encountered by the most vulnerable populations is adapting to a new environment. In many cases, people have lost all their belongings in a natural disaster or they have moved away when they had no other choice.The risks of not integrating this population in cities can lead to the creation of houses in informal settlements or a lack of services, marginalization and increased poverty, in general. This population continues to be particularly exposed to the effects of climate change, which of course affects cities as well. Particularly, those built on coastlines, since a rise in the sea level could increase the risk of tsunamis and flooding.

Examples on the map

In 2017, 18.8 million people were displaced due to disasters in 135 countries, almost double the number of people displaced due to conflicts. The Philippines, as a result of numerous typhoons, Chad, due to desertification and drought, or Mozambique, after Cyclone Idai, were some of the countries that saw the highest levels of population movement.This number is expected to increase in the coming years if the rise in temperatures is not limited. The Horn of Africa may be one of the worst hit regions. In Ethiopia, for example, water scarcity and lower agricultural production, will lead to numerous migrations. Even its largest city, Addis Ababa, could see a slower than expected growth, according to the report ‘Groundswell: Preparing for Internal Climate Migration’. In a country in which agricultural productivity will reduce due to climate change, greater economic diversification will be needed.Other cities could also see a slow demographic increase, such as Dhaka (Bangladesh) and Dar es Salaam (Tanzania). In both cases, due to rising sea levels and storm surges. 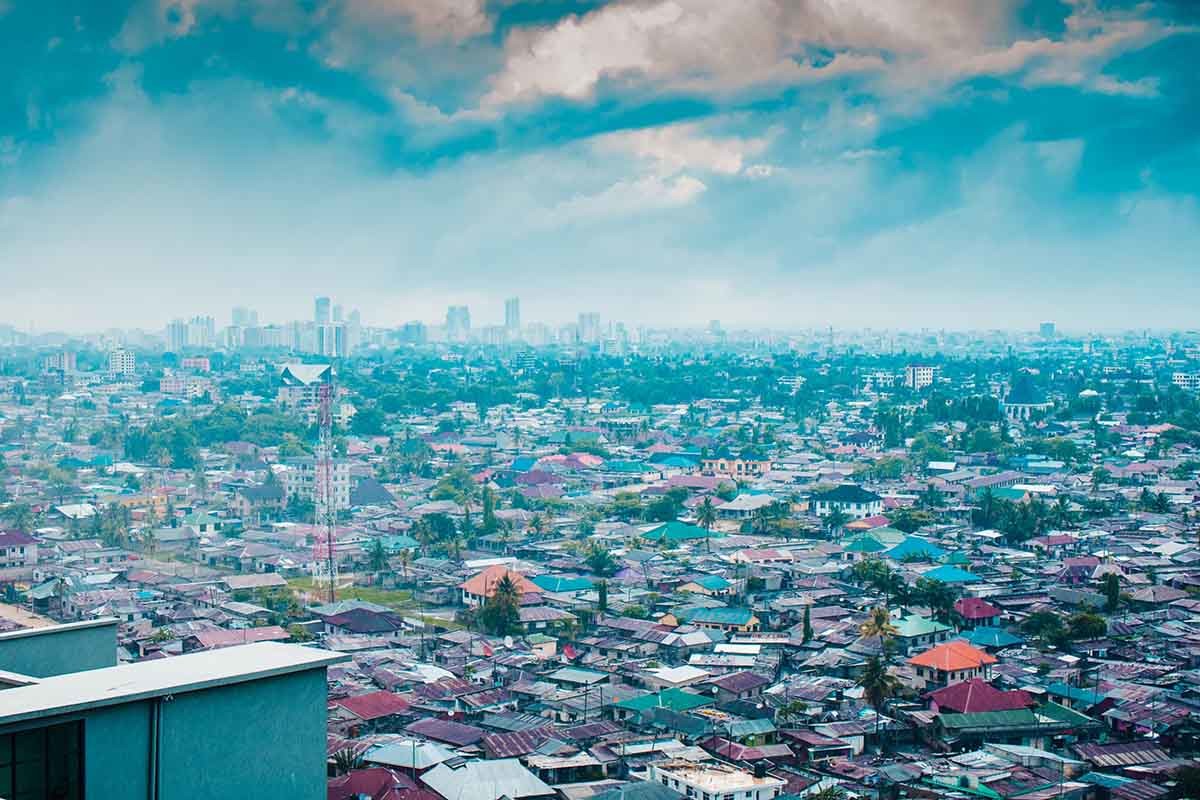 Other areas in which climate is being more benevolent could see a population increase. The World Bank report highlights Bangalore and Chennai (India), Guatemala City (Guatemala) and Nairobi (Kenya), as examples.In both cases, the level of migrations is expected to increase significantly in 2030 and, if no improvements are seen to stop climate change, even more so by 2050. However, experts indicate after the report, that these internal migrations do not necessarily have to end in a crisis. If measures are put in place, the impact in these three areas could be reduced.

Forced migrations are just another consequence of climate change, which generates economic losses, hunger and even thousands of deaths each year. Which is why it is essential to find a solution and curb our impact on the environment, by following the measures presented in the ‘Paris Agreement’.“A rise of only 1.5°C rather than 2°C could mean reducing the number of people vulnerable to climate-related risks by up to 457 million; 10 million fewer people exposed to the risk of sea level rise; reducing exposure to floods, droughts, and forest fires; limiting damage to ecosystems and reductions in food and livestock; cutting the number of people exposed to water scarcity by half; and up to 190 million fewer premature deaths over the century” according to Philip Alston, UN Special Rapporteur.A responsibility that applies particularly to the northern half of the planet. The region that did the most to cause climate change, in terms of carbon emissions, and which is probably least likely to feel the consequences in the short term. However, developed countries also have a greater capacity to adapt and react in order to put an end to this global problem.It is essential to do so in order to guarantee the sustainable and healthy development of cities which, by the mid-century, could be home two thirds of the world’s population.Images | Delaney Turner, Toomas Tartes, K15 Photos, Chester Ho