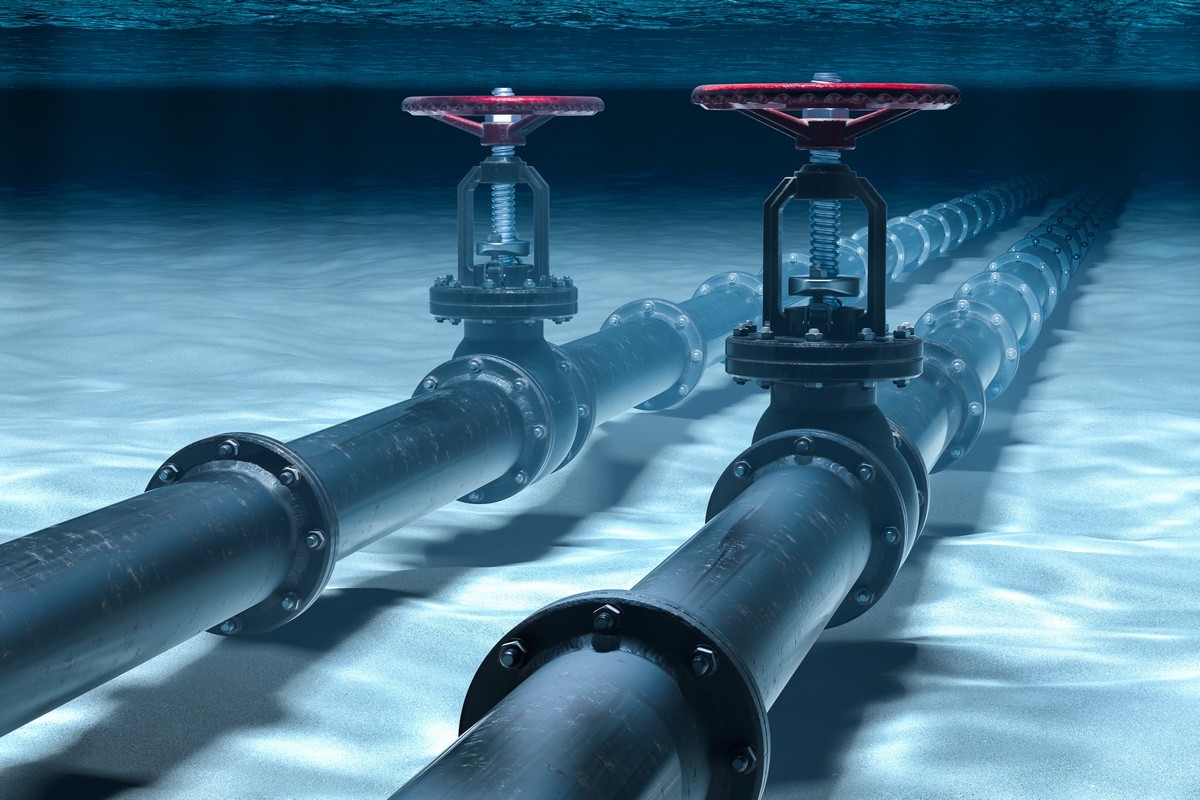 What is blue energy? Lights and shadows of a promising technology

Adapt to nature and not make nature adapt to us. This is one of the key principles behind the essential commitment to renewable energies as we know it today. A revolution that wants us to stop ignoring the fact that our planet offers a whole host of alternatives to use its energy flows, whether this is through the heat that exists beneath our feet or the potential lying undiscovered in the oceans. The concept of blue energy is based on the latter.

In just two centuries, the industrial revolution brought with it a dangerous dependence on fossil fuels that we are now trying to get away from. 75% of the global energy is obtained from oil, gas or coal. At the other end of this scale, which is trying to prevent the climate disaster, work is being carried out on finding solutions that will have a significant impact. This is where blue energy comes in.

What is blue energy? 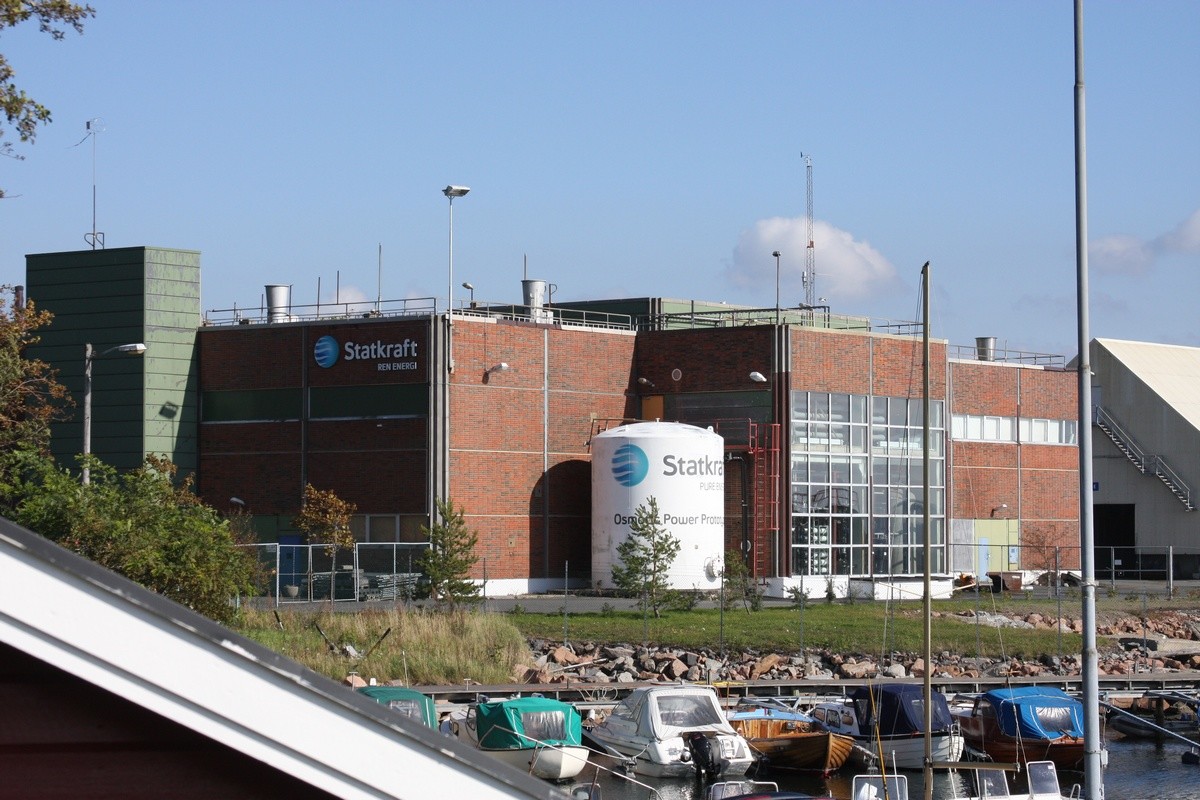 The basis of blue energy lies in the boundary that separates rivers from oceans. At points where there is a significant difference in terms of marine salinity. How can energy be generated from this phenomenon?The key lies in the use of osmotic pressure. This uses the chemical potential of the salinity differences in two large bodies of water. A sufficiently powerful natural resource to power a turbine and generate a large amount of electricity.

Despite being discovered over 50 years ago, blue energy, in terms of real production, is a new renewable energy. It was not until 2009 when the first experimental plant began operating in Tofte (Norway)

One of the main benefits of blue energy is that the only residual element generated from its use is salt water. That is, no emissions of any sort are released into the atmosphere.

Its use could mark an almost unbeatable milestone in sustainability. It could become an escape route to alleviate the effect of CO2 emissions.Scientists estimate that before the industrial revolution the levels of this gas in the atmosphere equaled 228 parts per million (ppm). In 2018, it reached an average of 407.8 and in May 2019, the dubious record of 415 ppm was reached.

How can blue energy be used? 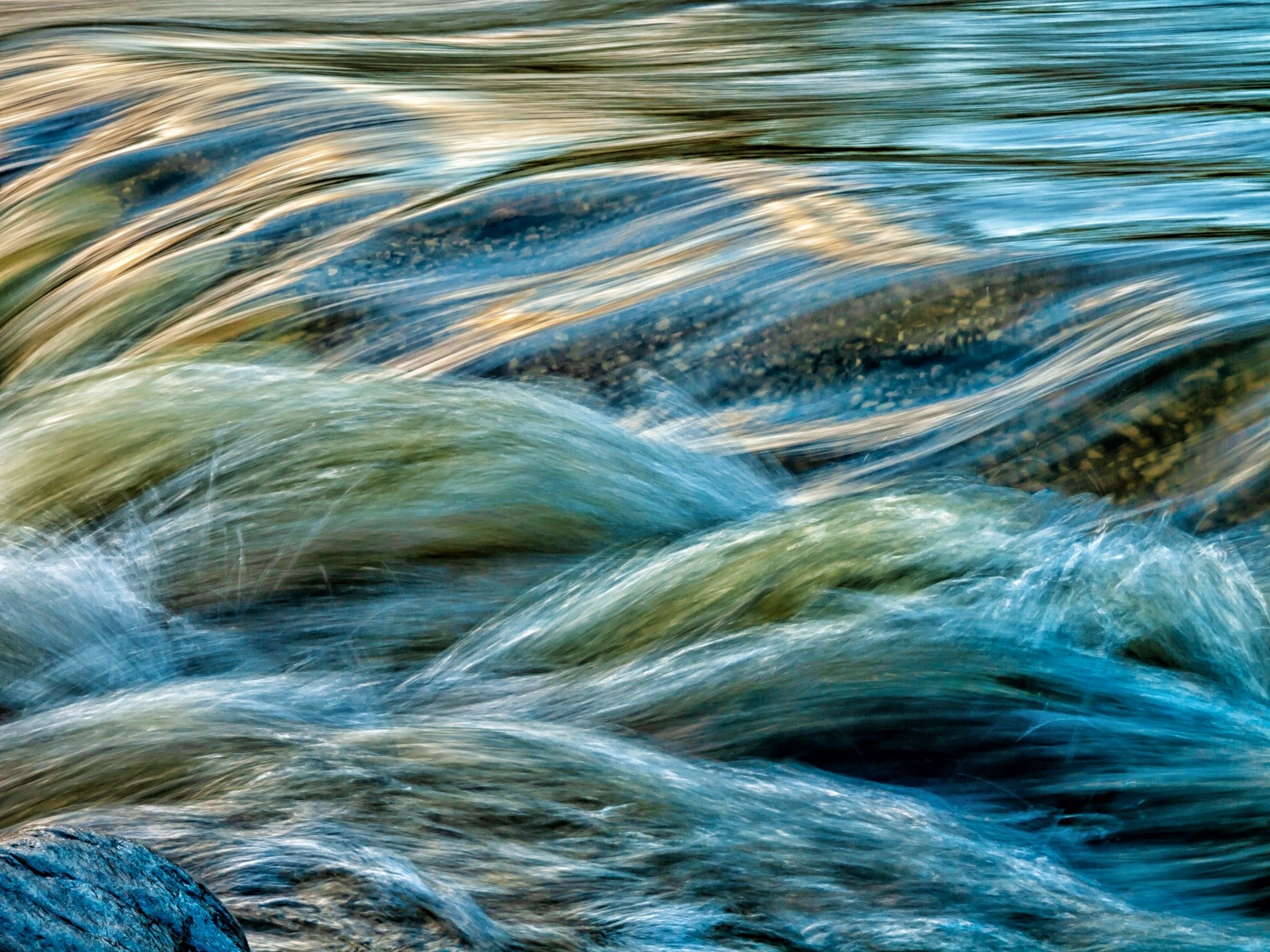 The greatest obstacle for blue energy is the method of obtaining it. To date, the technologies developed, although promising, have proved to be inefficient.

This is precisely what happened in the aforementioned Tofte plant. It used a process known as retarded osmosis, which stumbled upon the presence of vast concentrations of bacteria. These populated the membrane used to take advantage of the osmotic pressure, blocking the water outlets and thwarting the system’s performance.

Work is currently being conducted on a new formula, which is actually the merger of two: reverse electrodialysis and capacitive mixture. It is based on the creation of an electrochemical cell (a battery) that generates electricity from the free flows of energy between fresh water and salt water. Current projects show great potential. It is estimated that over 12 watts per square meter could be generated.

This figure has led experts to make highly positive estimates. They estimate that 40% of the global electricity demand could be met by blue energy. An almost imaginary and somewhat unfeasible forecast. However, it still gives us hope that climate salvation may lie in the ocean.

It may be the future of water splitting... and key to clean hydrogen?

Hydrogen has been promoted as a clean energy vector for decades, but despite its enormous potential, it makes little financial sense. And it's hardly green energy. Extracting it from hydrocarbons is easy, but it's rather polluting, and while solar energy could help in splitting water molecules in pure oxygen and hydrogen without added emissions, it's so inefficient it's hard to make a business case for it.

Blue energy could be a solution to this dilemma. Science shows it may hold the key to create a clean electrolysis by using a salinity gradient power system with a bipolar membrane as the key element. This method could vastly improve conversion efficiency, ushering the hydrogen economy at last.