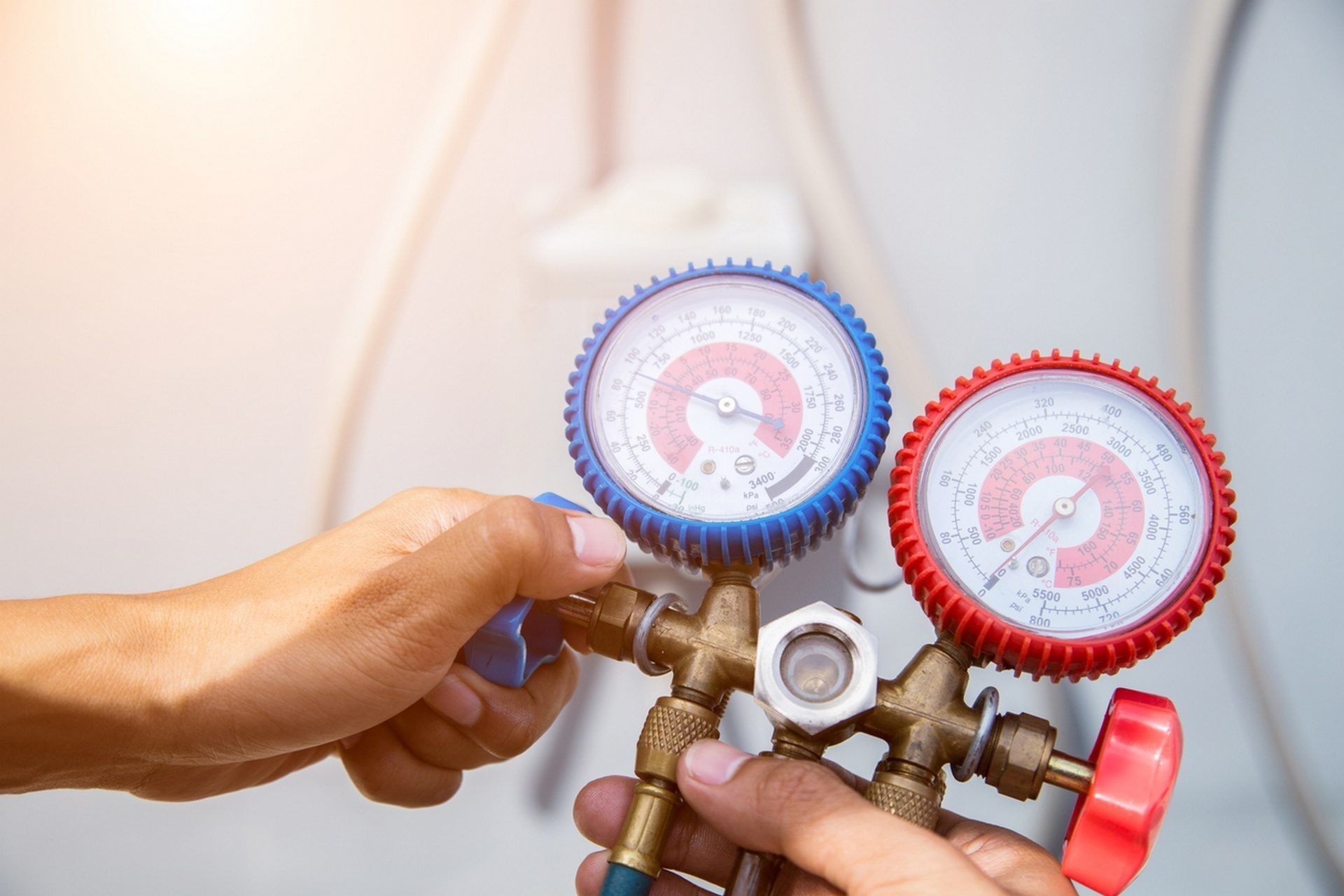 Author | Jaime RamosThe production and managementof energyin cities is one of the most important aspects in the context of sustainable development. We can safely say that the industrial development of previous centuries was not forged on a firm basis of energy efficiency. It is now that we are facing the dilemmas regarding how we will be able to respond to increasing urban energy demands.Buildings, the most significant and iconic features of any city, are literally devouring urban energy. In the European Union, 40% of energy consumption (and 36% of carbon dioxide emissions) come from basic services including heating, cooling and hot water in buildings. This is why the energy sector is constantly looking for alternatives to alleviate this consumption, with smarterbuildings and sources of energy.

What is geothermal energy? 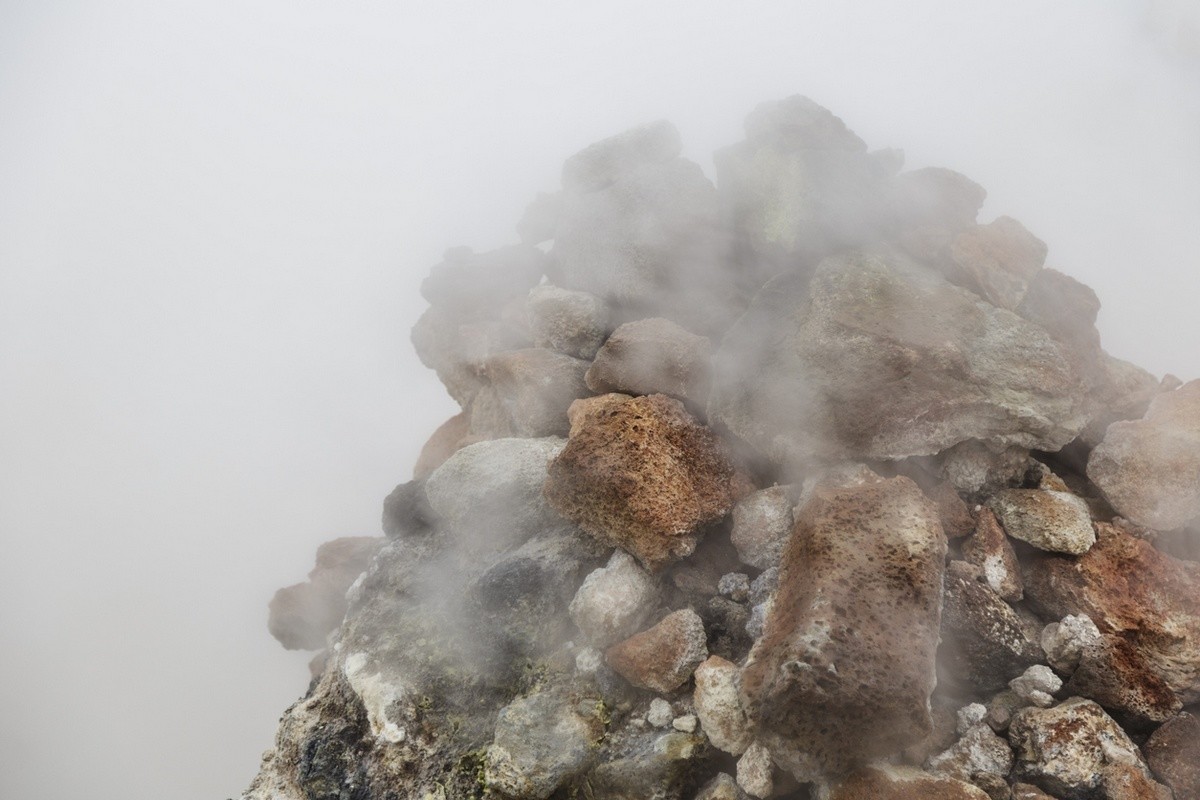 We must remember that 81% of that energy comes from coal and oil combustion. One of the solutions gaining popularity with institutions is geothermal energy. The technology associated with this renewable source of energy production seeks to use the Earth’s internal heat to replace fossil fuels.European legislation in Directive 2009/28/EC offers us the best and simplest of definitions:

Geothermal energy means energy stored in the form of heat beneath the surface of solid earth.

It involves using the flow of heat that exists within the earth’s crust. There are three systems: using hot springs, dry springs or even geysers. Depending on the location, more or less energy can be obtained. The geology offered by countries such as Iceland, Italy or New Zealand makes them ideal for installing geothermal plants.

The most natural form of heating

However, not all the regions of the world have a suitable terrain. This means the amount of energy that could be obtained from the soil would not be sufficient to offer competitive market prices. However, geothermal energy has an ace under the earth. It does not have to be used for large-scale energy production; there are techniques to apply it “solely” to heat buildings.There is no need to have one’s own volcanic region to do so. Low-enthalpy geothermal energy can be found in a whole host of areas at a depth of around 500 metres. Binary cycle systems that enable this heat to be used could save us up to 70% on our bills, not just our heating bills but our cooling bills too. The United States currently has 18 urban systems based on geothermal energy.

A complicated challenge, but with plenty of benefits 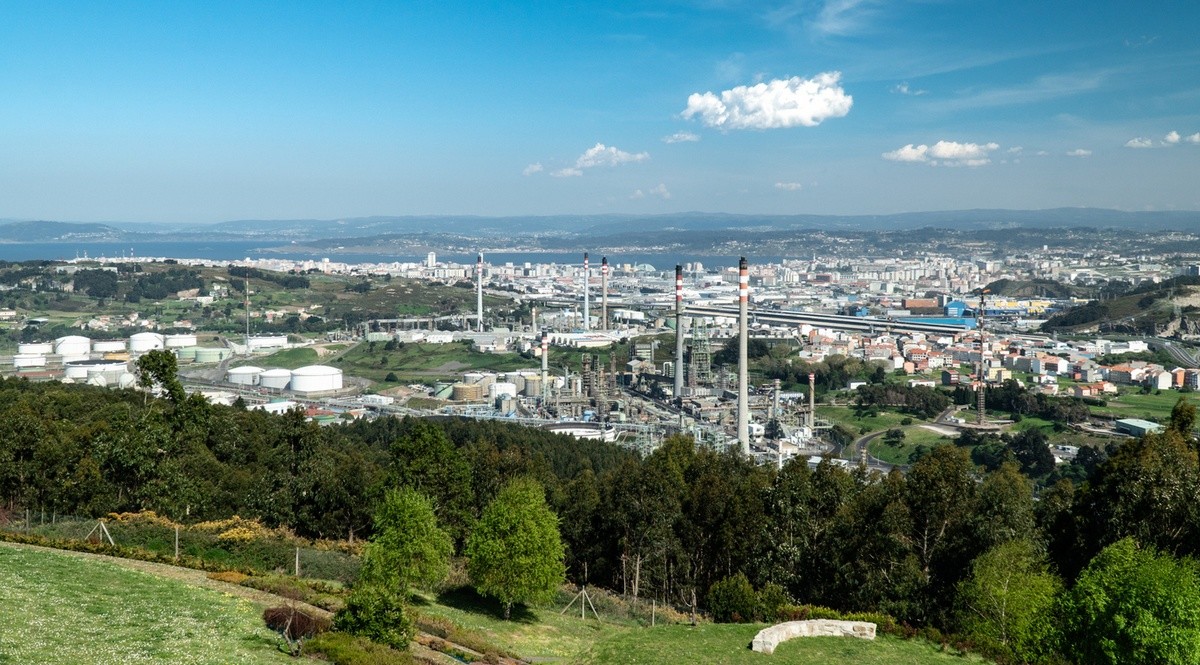 The challenge these systems are facing is closely related to their integration in the structure of urban energy flows. In any event, geothermal facilities are becoming increasingly popular with the authorities. The promising consortium GeoTech is testament to this. There are also examples in cities that are trying to change the way they produce energy. 98% of the energy that heats Copenhagen is from waste, with the same commitment, but a different methodology, to the system they are attempting to apply in China.Although it is not so well known, another city, New York, has a giant network of steam pipes that heats its core. This supplies around 1,700 establishments and households and explains the traditional plumes of steam rising from the streets of New York. These urban methods prove that the change towards geothermal energy could play an essential part in the sustainability of smarter cities.Images | iStock/Alvaro Tejero, iStock/Andres Victorerom, iStock/A stockphoto
Tags
EnergyEcologyClean EnergyEnergy & EnvironmentRenewablesAlternative Resourcestomorrow.mag
Related content