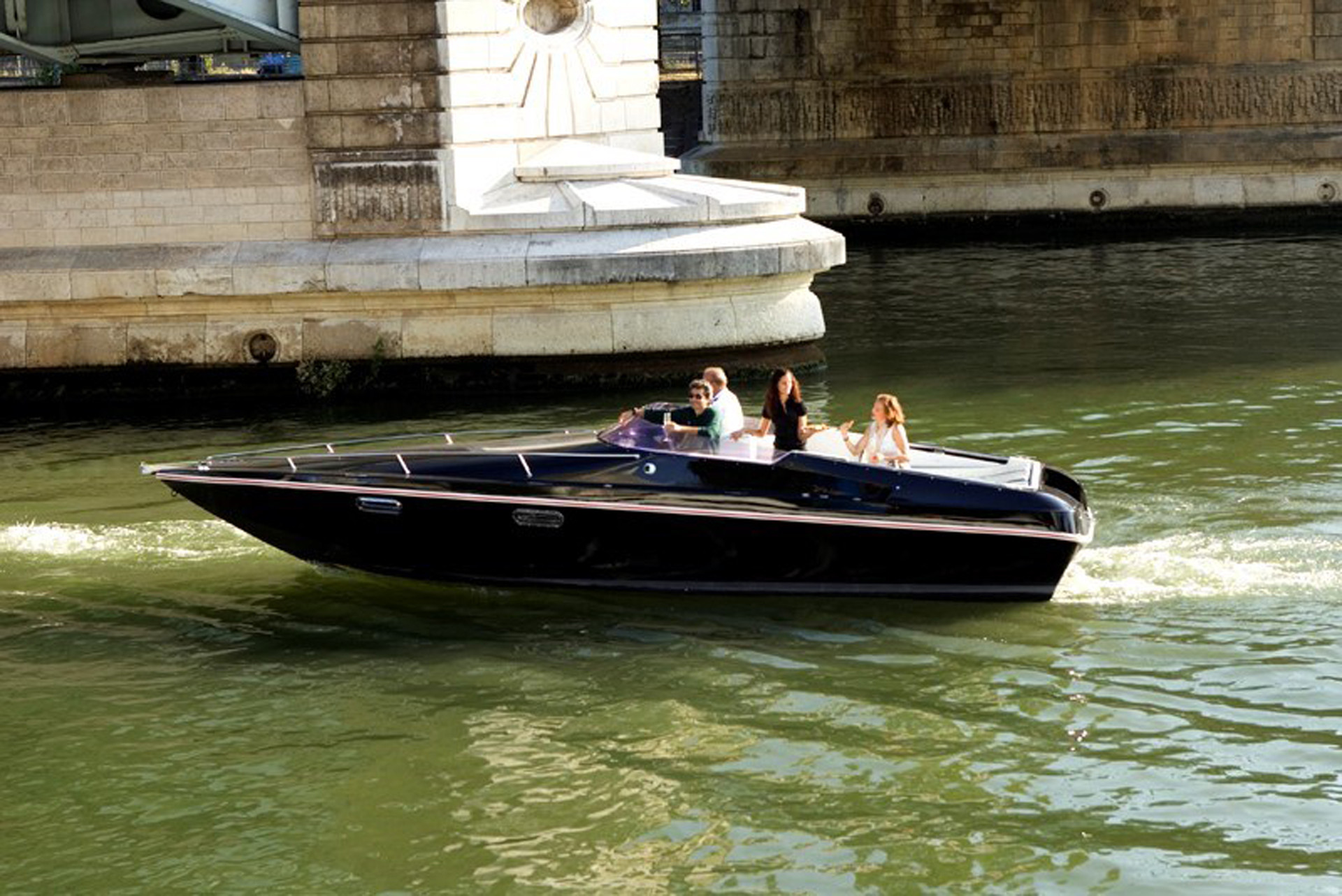 Author | Patricia M. LicerasIf we could compare maritime transport with the economic activity of a specific country, this activity would become the eighth highest emitter of CO2 in the European Union, after the Netherlands. This is according to a recent study conducted by the European NGO Transport and Environment (T&E), which reveals that the emissions of this industry in the Netherlands, Belgium, Norway, Latvia and Estonia in 2018 were similar to or higher than those of the entire fleet of cars in these countries. Emissions that are generated from burning fossil fuels to power the ships’ engines, steam generation or the production of electricity for ancillary systems.Given the significant contribution of maritime transport to emissions that are responsible for global warming and in the midst of a climate emergency, there are initiatives being implemented by professionals from the inland waterway sector that offer innovative solutions- and encouraging perspectives- for the conservation of our planet. They are small scale mini-projects that could be transformed into more advanced and general solutions for the future.A clear example of this is Black Swan, the first electric passenger boat for private and professional cruises down the Seine River in Paris, equipped with “second-life”Renaultbatteries.

Seine Alliance (and the company’s partners, Groupe Renault and Green-Vision) is responsible for developing this zero-emission, electric boat, designed for two-hour family cruises and with the capacity to accommodate between two and eight people. It is powered by two electric motors and needs no generator or back-up internal combustion engine. Therefore, it does not emit any exhaust gases and proceeds noiselessly.“As host to COP 21 in 2015 and the Olympic Games in 2024, Paris has a duty to provide innovative solutions for the environment. The Seine has already shown itself to be exemplary in respect of energy performances in the transport sector. Our company has once again brought an electric boat project to fruition with the aim of raising the awareness of all of the river’s users”, says Didier Spade, chairman of Seine Alliance. 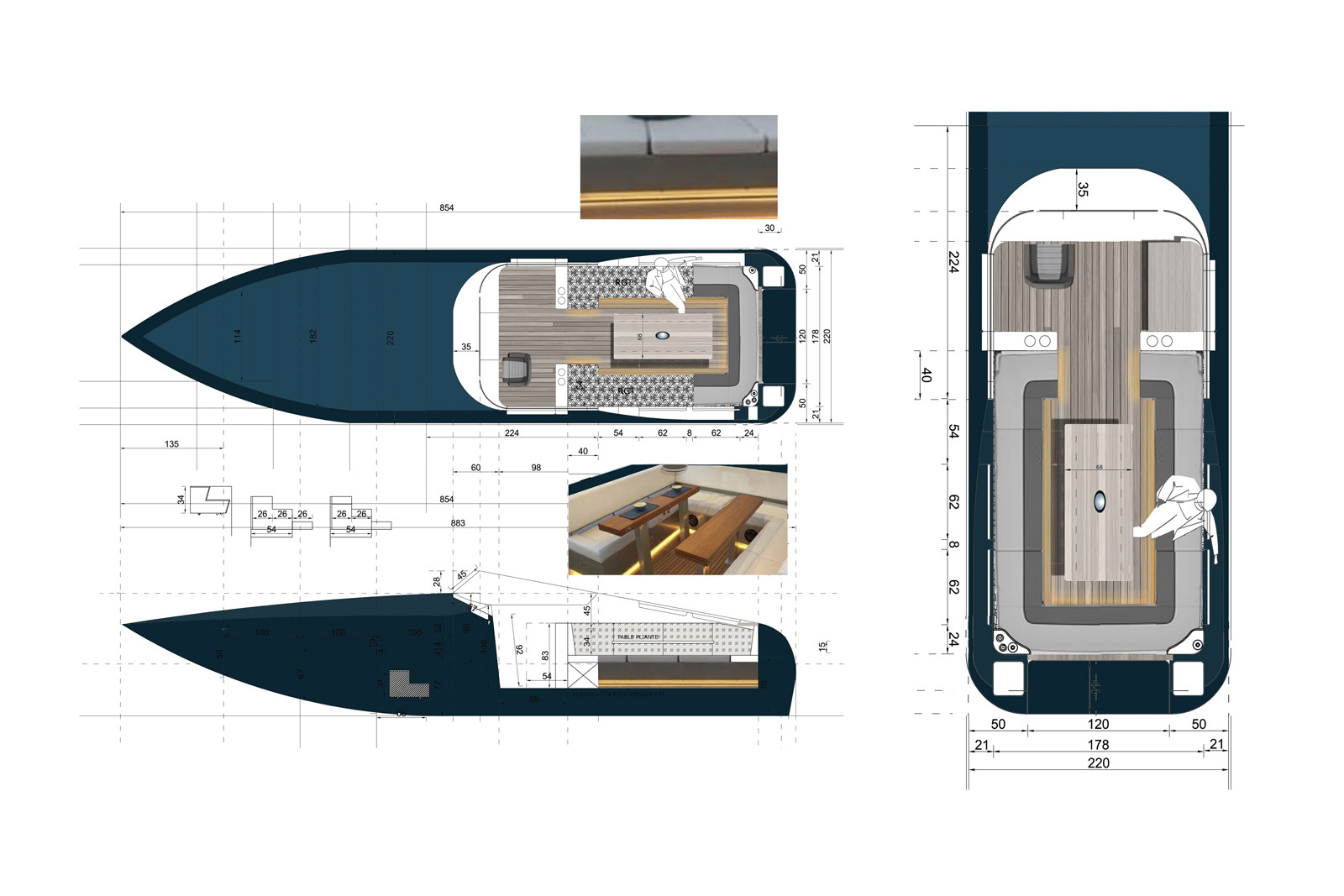 What is most remarkable is that the company, following a model based on the circular economy, has decided to use lithium-ion batteries from Renault electric vehicles (already used) and it has reconditioned them for their new use. They are then installed beneath the boat’s side bench seats in 4 battery stainless steel housings, which avoids having to use raw materials and energy to build new batteries.Each propeller has a nominal power output of 10kW (20kW at maximum power), which allows the boat to reach the usual cruising speeds, although there is a speed limit in force on the Seine. In total, the batteries weigh 278 kg, which is lighter than the fuel tank fitted in the boat when it was powered by an internal combustion engine and they are fully charged in just three hours.

With a recycled hull and a timeless design by the Italian constructor Tullio Abbate, the Black Swan is expected to be functioning this spring once the necessary administrative permits have been obtained to carry out its activity. The Seine Alliance will then begin work on reconditioning a similar boat before continuing with other units until the aim of having a 100% electric fleet by 2024.In recent years, the change of paradigm in the field of mobility is focusing mainly on the electrification of cars and driving restrictions. However, the Black Swan proves that a great deal can also be done in the inland waterway transport sector and, therefore, in the maritime sector to reduce emissions and put an end to the dependence on non-renewable resources.Images | Renault