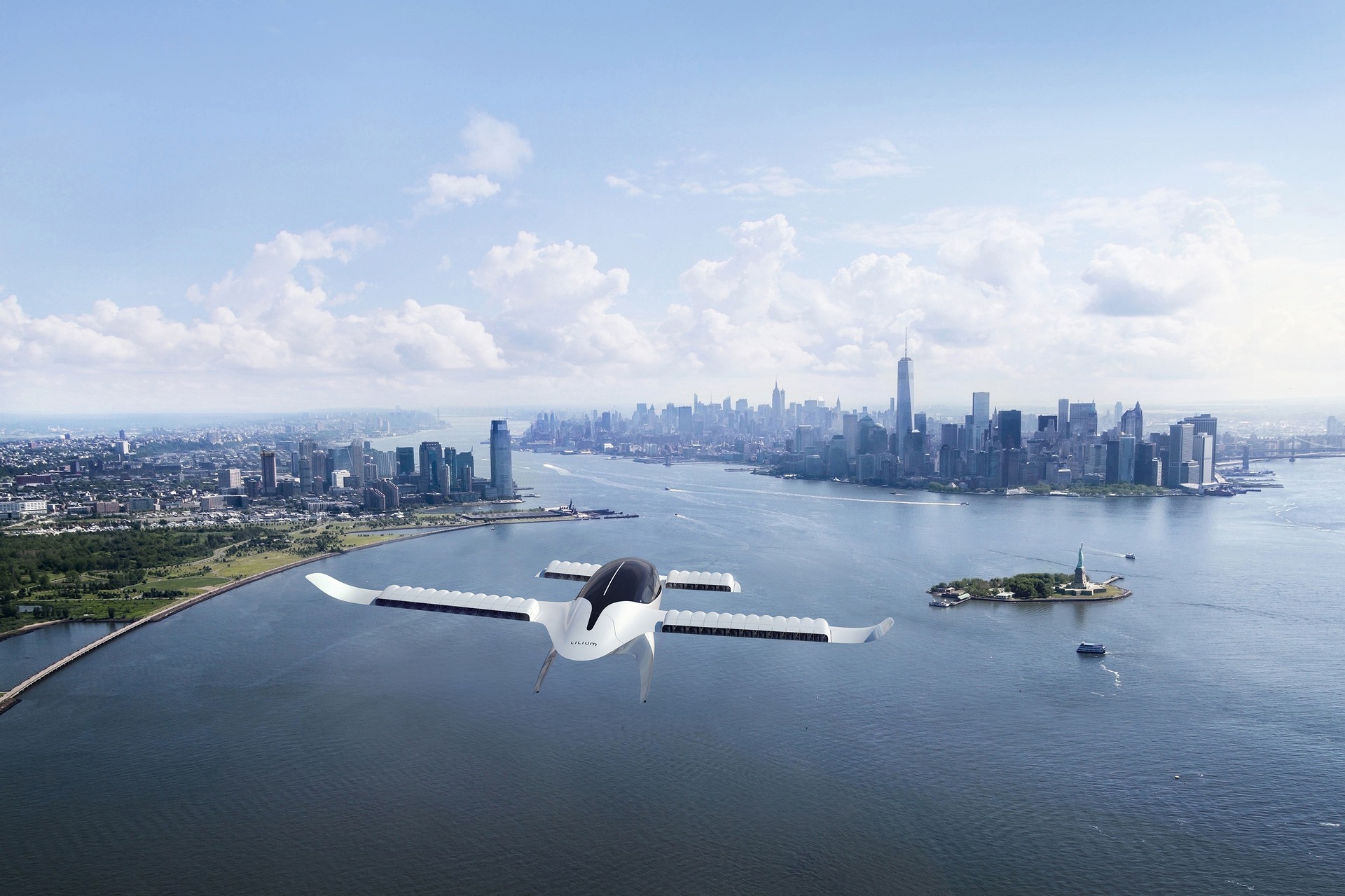 When will on-demand air transportation be available? This is a promising option for urban transportation, but it has a complicated journey ahead. And yet, it is some time ago now thatair taxis or flying taxis became more than just science fiction.

Today, numerous companies are exploring how to conquer the city's air space. They invite people to imagine a journey through skyscrapers like a scene out of "-Bladerunner" or "The Fifth Element". Its emerging technology should be analyzed with equal doses of hope and skepticism. Some experts question the practicality or sustainability of air taxis in terms of resolving the traffic problems in major cities.

What is an air taxi? 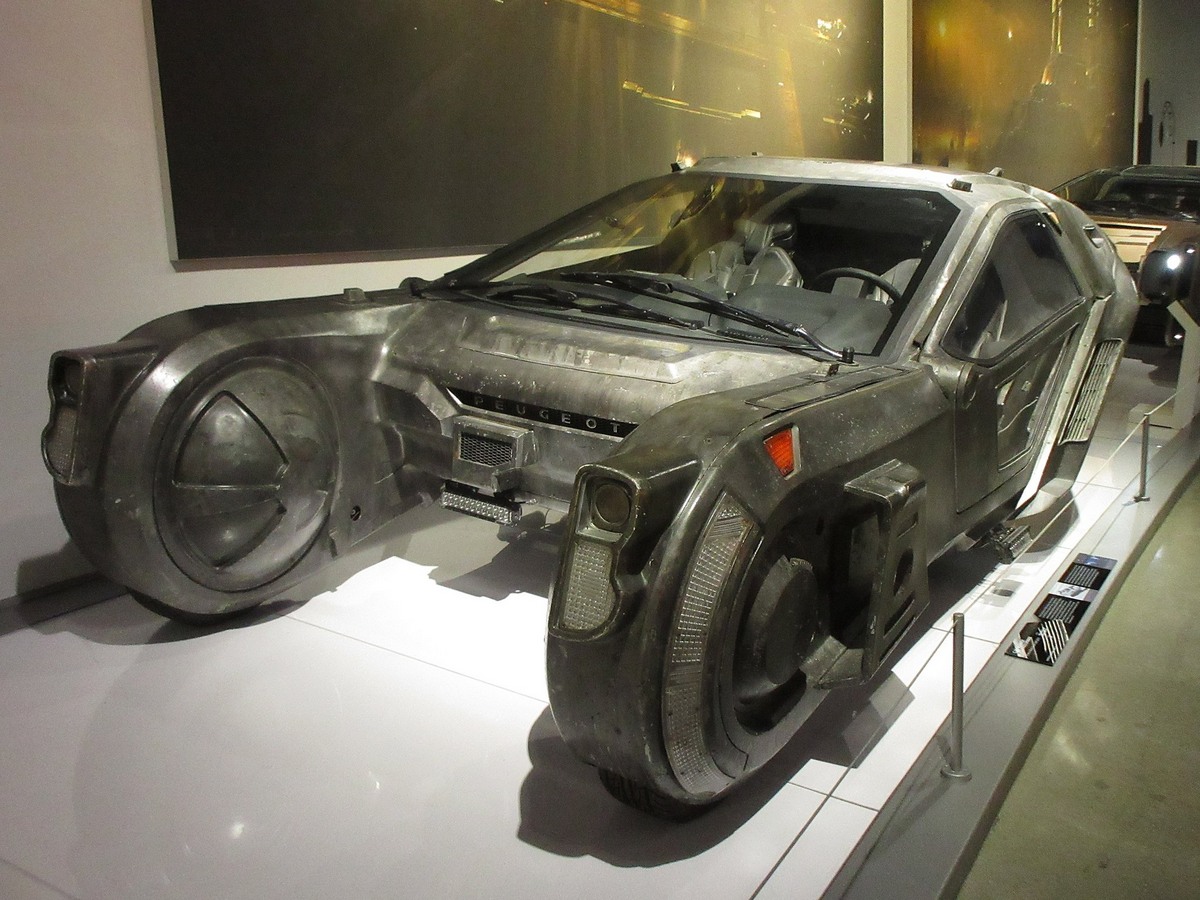 An air taxi, flying taxi or aero taxi is a small urban or local aircraft that transports passengers.

The limits of this definition are confined to the many possibilities that air transportation has offered in the past decade. In a new era in which drones are knocking on the freight transport door, the next and reasonable step is to adapt this solution to passengers.

When analyzing the semantics of the term air taxis, we come across the most recent promising term: *eVTOL (**all-electric Vertical Take-Off and Landing*). This aircraft combines numerous well-known technological innovations:

What services can flying taxis offer?

The service offered by an air taxi is to transport a reduced number of passengers, or even a single passenger. Within this premise, there are numerous modalities. For example, the Brazilian on-demand flight platform, Flapper offers four types: 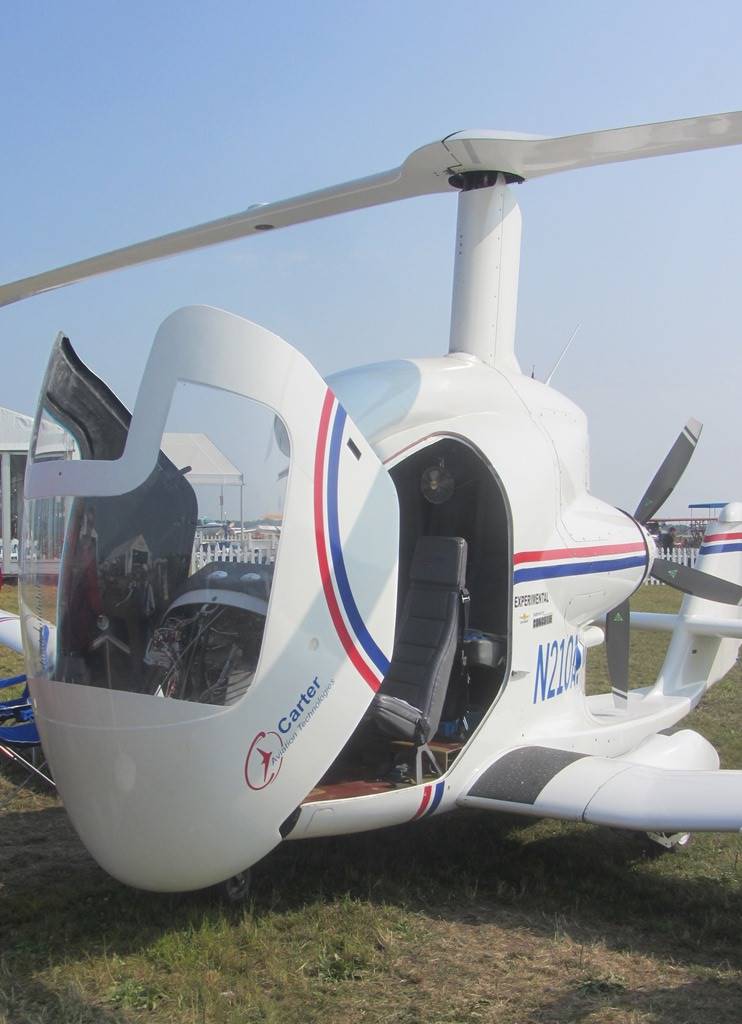 Although innovations in the sector promise to conquer the urban air space in the next few years, this type of service first emerged back in the 1960s. Unrelated to traditional commercial flights, they represented a form of elite private transport that only a few could afford.

To date, private jets and helicopters have formed part of the privileges of political or business leaders, film stars or elite sports personalities. The question today is whether the current format could open the door to transportation for the masses at an affordable price.

How much does a journey in an air taxi cost?

Another leading operator Aeroaffaires, indicates on its price list that a jet taxi costs between €1,900 and €2,400 per hour, excluding taxes. These depend on the region or regions in which the journeys take place.

The prices increase considerably if the flight departs or arrives at a remote aerodrome, located far from a public air base. The reason for this is that these types of companies tend to operate between major airports.

Advantages and challenges of air taxis

To date, this type of transportation had countless limitations with regard to applying it to mass transportation. Recent innovations, particularly in the area of eVTOL, is creating a revolution.

The idea is to convert air taxis into a less polluting, profitable and affordable business that reduces transportation times.

Numerous research centers and companies around the world are working on this utopia. This is the case of the VA-X4, designed by the British company Vertical Aerospace, with an autonomy of around 160 kilometers.

Of course, the electrification of aviation always brings with it similar implications to those of land transport: investment in the chemistry of batteries to increase the autonomy and development of technology and fast charging points.

More sustainable and less polluting... than a car?

The company Avolon, in statements to The Guardian, suggests a successful landing with prices that can be the same as or at least similar to those of traditional taxis.

The same article indicates that there are sources that forecast a green revolution thanks to air taxis. They will generate one fifth of the emissions of a helicopter. It also cites the scientific work of the University of Michigan, which recently calculated that a fully loaded eVTOL with three passengers would have 52% lower emissions than a gas-powered car and 6% lower than an electric car, given the cars' average occupancy of 1.5 people.

Other solutions that tackle the sustainability and feasibility obstacles of this new era of air transportation can be found in the projects developed by the German company Lilium. They have gained the support of the national authorities and plan to start their commercial life as air taxis in 2024. Lilium is also working in collaboration with ABB to overcome another challenge related to the sector, the charging infrastructure.

This technological challenge is also being tackled using drone technology. For a number of years now in China the company eHang has been focusing on electric prototypes capable of offering these short urban air transportation services. The most recent models, the eHang16 or the VT-30, have been legally accepted in some parts of the world, such as Norway or Spain. This is another pressing challenge that the sector is facing, covering the legal loopholes or obstacles affecting the air space.

This revolution makes one think of the size of the infrastructures. Is the extension of a network of micro-airports feasible?

The Californian company Joby Aviation, which has completed more than 1,000 eVTOL test flights to date, is fully committed to it. Its priorities include transporting passengers from their homes to the workplace without going through an airport (and of course, without any traffic jams). The company has gained the support of the authorities and has closed deals with real estate companies and vehicle parking managers with an eye on building rooftops.

In the United Kingdom, in turn, the government is promoting an Urban Air Port initiative to build the first miniport designed for eVTOL in Coventry. In theory, it would be the first of 200. Hyundai is also collaborating with the project. The Koreans hope to launch their own air taxi prototype by 2028.

Are air taxis the future of urban mobility? 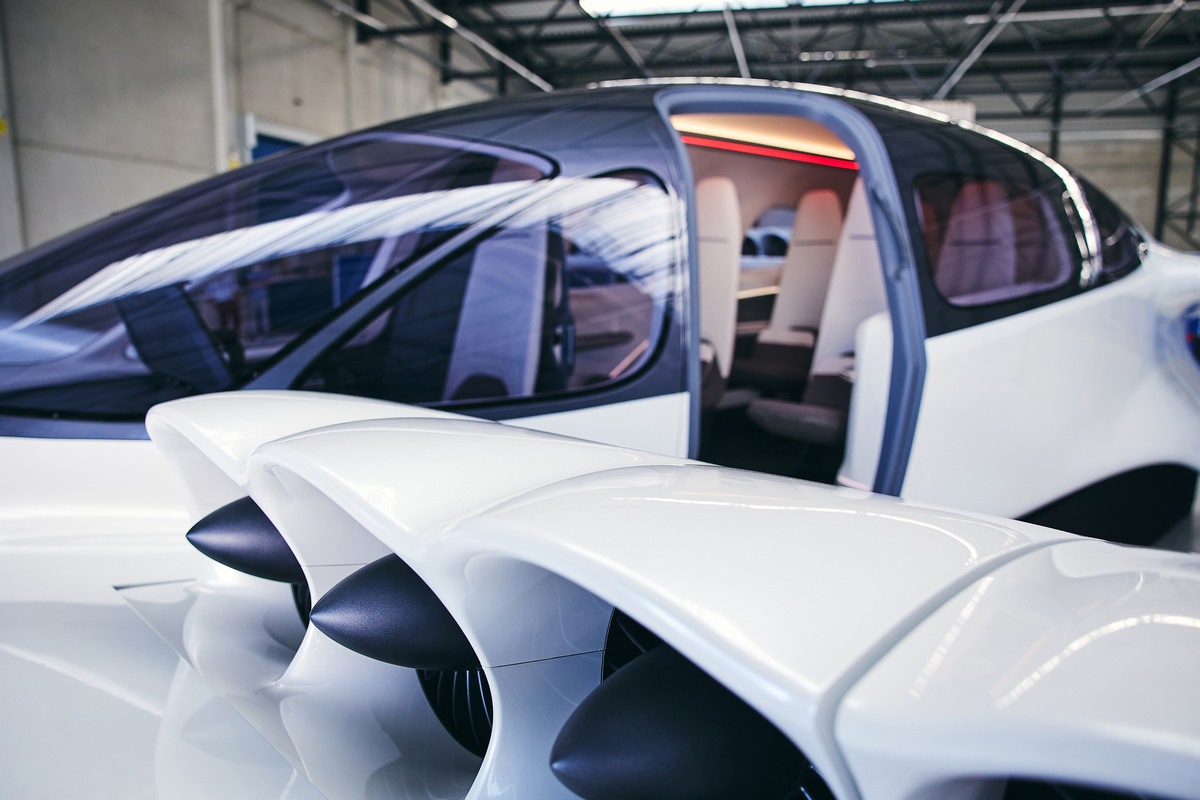 Will taxis be airborne in the future? As with so many other emerging technologies, there is no simple answer to this question.

The sector's forecasts are promising. Frost & Sullivan believe that this year will mark the start of air taxi transportation in the Middle East, New Zealand or Singapore. Its study shows an annual growth rate of 45.9% to reach 430,000 units in operation globally by 2040.

In reality, the dilemma focuses on establishing whether there should be a major investment in the sector, or whether there are much easier ways of solving today's urban challenges. Once again The Guardian offers a conflicting opinion, that of the professor of urban planning Geoff Boeing, who believes that eVTOL technology should be the last thing cities should be thinking about right now. According to Boeing, technology of this sort would contribute to transportation segregation and overload buildings with more infrastructure concerns.

As is the case with any promising and emerging innovation, its potential will fail or succeed on its own merits. The profitability and contribution to urban sustainability will be its first judge.