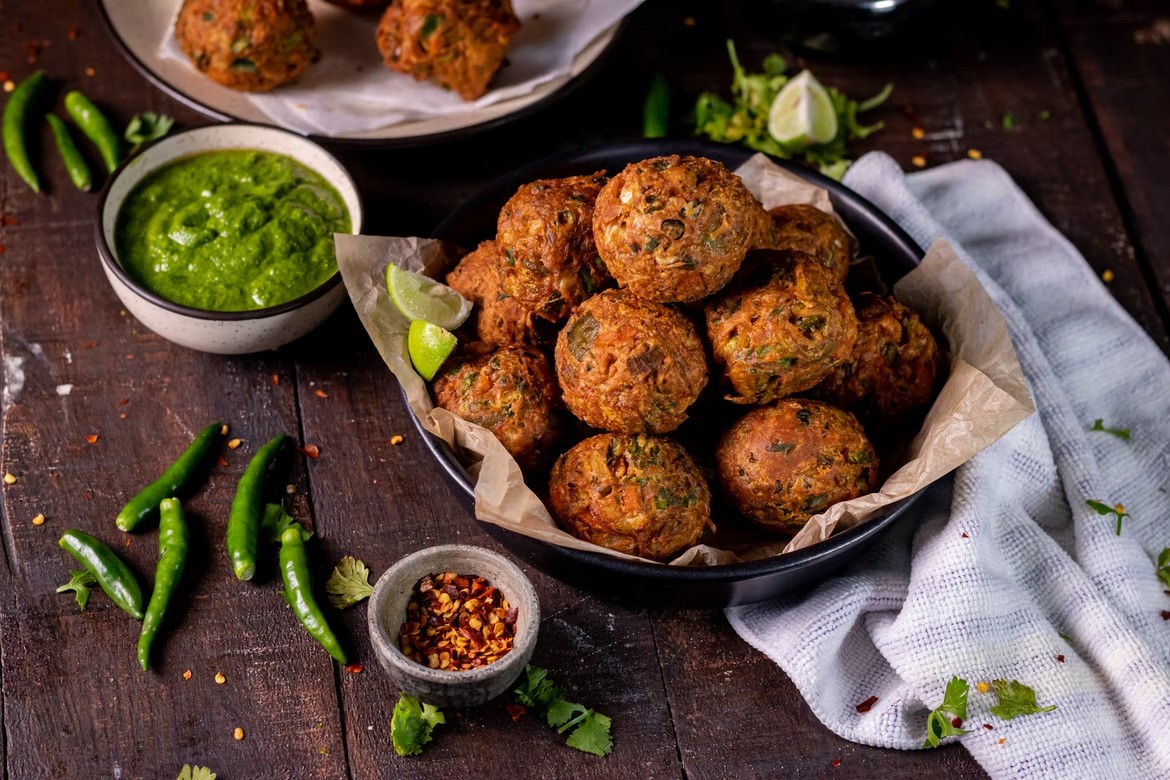 With the planet's soil degradation,feeding cities with an increasingly less productive soil is one of the greatest challenges of the 21st century. The "meat laboratory" is set to be one of the best options for zero-Km meat within the growing urban landscapes. What is it?

Cellular agriculture, **incorrectly called "laboratory meat" because of the controlled, clean and safe conditions in which the tissues are produced, promises to be the next great advancement in farming techniques to be transferred from the **rural context to the urban context. More accurate, ethical and local technology, cultivated meat is of animal origin but it avoids slaughtering animals and generates no organic waste.

This 'in vitro' agriculture, in its cellular modality, is based on animal cells extracted by painless biopsy procedures and which are cultivated in a way that enables them to naturally reproduce in controlled bioreactors. Only the exacted nutrients needed to produce healthy cells are sent to these reactors, which are converted via different techniques in healthy muscle tissue.

The cellular modality enables other types of animal protein to be produced such as egg white, milk or foie gras. Instead of focusing on cellular division, bioreactors with different microorganisms produce animal-derived products. All, once again, without any animal cruelty, slaughtering or pain.

What are the main advantages of "laboratory meat" in cities?

As with indoor vertical farming, the advantage of cellular agriculture is the isolation of climate phenomena. As animals are not bred outdoors, they are not affected by events such as heatwaves, droughts or infections. Production is continuous, as in a factory, the quality is high.

The controlled conditions and hygiene enables pests and transmissible diseases to be avoided. Veterinary use is reduced and antibiotics do not need to be used, whether this is by default or in a preventive manner. As there are no sick animals, waste is lower too. No animals are slaughtered. For the first time ever, we could have urban 'farms' without the risk of plague infections.

Furthermore, the conversion between vegetable protein and animal protein is much more productive. Without additional elements such as bones, offal or nervous system, cellular agriculture focuses on producing the nutritional part of animals, ignoring the rest. Significantly less consumables are used, which is critical in urban contexts without access to certain nutrients.

As it can be performed indoors, cellular agriculture could be zero-km meat. Cultivated on site. Cities may be able to bring production and consumption closer together, and even use some residual flows to feed the materials from this production. Raising the autarchy level makes cities more resilient and less predatory towards the natural ecosystem.

Some challenges of cellular agriculture 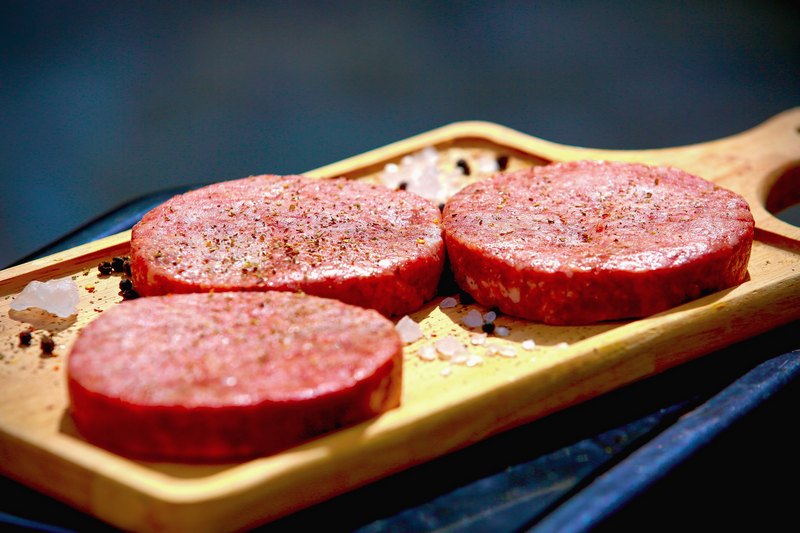 The consistency of bioreactor meat, however, still leaves a lot to be desired. As it is a simpler tissue based on muscle tissues that have not developed blood vessels, this meat has a strange texture. That is one of the barriers in terms of social acceptance.

Given that meat obtained from cellular agriculture is meat, it would not appear to need special labelling. Interestingly enough, despite the reticence, there is also a certain degree of curiosity. Cities such as Singapore have already approved this consumption and the demand is high even given the price.

The main reticence comes from the cattle farm owners, as they may become obsolete, as well as certain ecological sectors that defend the need for livestock farming to preserve the highlands. Although both require solutions, the ecological concern is critical for soil preservation. Protecting the ecosystems must be valued.

Given that it is a new technology, cellular agriculture is still expensive, it is not efficient and uses too many resources, as occurred in the past with solar power or aeroponics. However, its costs and impacts are reducing as research is progressing.

It is important to ensure that cellular agriculture and vertical farming do not end up as barriers between the urban and rural contexts as cities could cut ties with the existing production system ---in a relationship of codependence---, but rather a technology that facilitates sustainable food production in an inclusive manner.