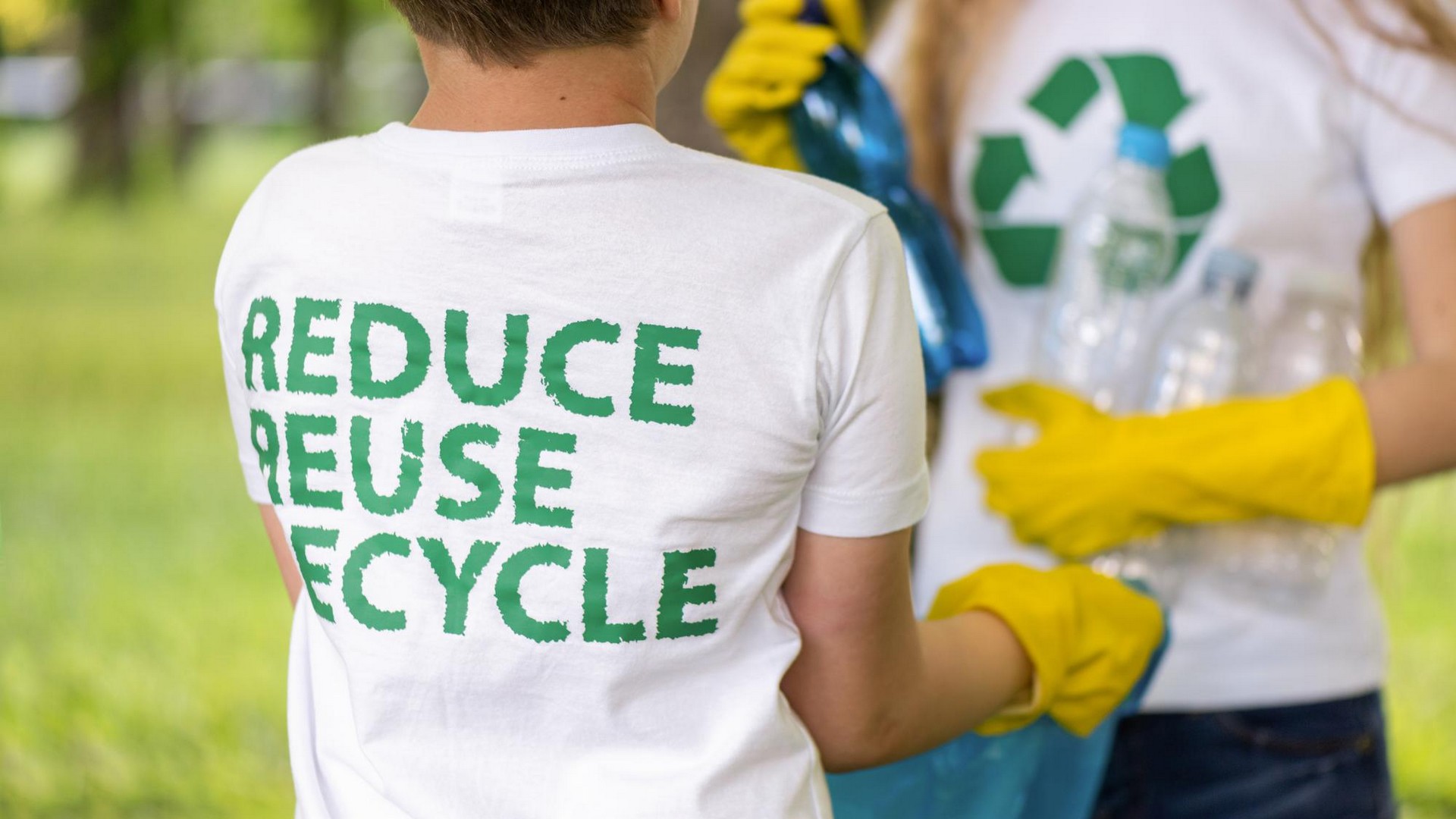 Although we are increasingly aware of our environmental emergencies, the sustainability journey is a long one and it has only just begun. There is a concept that is not as well-known as the "net zero objective", but equally important and which derives from the latter, which is the aim of achieving zero waste cities.

To achieve this in Europe, authorities have launched a series of action and funding mechanisms to help cities. The application of zero waste strategies would lead to an 84% reduction in greenhouse gas emissions, according to Zero Waste Cities.

Zero Waste Cities (#ZeroWasteCities) is a European program designed to boost and assist cities and communities in achieving zero waste generation. The concept is defined more precisely on its website using the framework given by the Zero Waste International Alliance:

"The conservation of all resources by means of responsible production, consumption, reuse, and recovery of products, packaging, and materials without burning and with no discharges to land, water, or air (...)".

Therefore, it not only focuses on waste but also on boosting the flow of materials in a circular economy. These cycles promote the total reuse of waste, hence the "zero waste" label.

Who grants the certification?

There are various organizations in Europe that grant the certification for urban waste management and the achievement of circular economies. The Zero Waste Cities certification is promoted by Zero Waste Europe and forms part of the EU LIFE Program. The latter is a consolidated funding instrument for climate and sustainability initiatives.

How can a city become a waste free city? 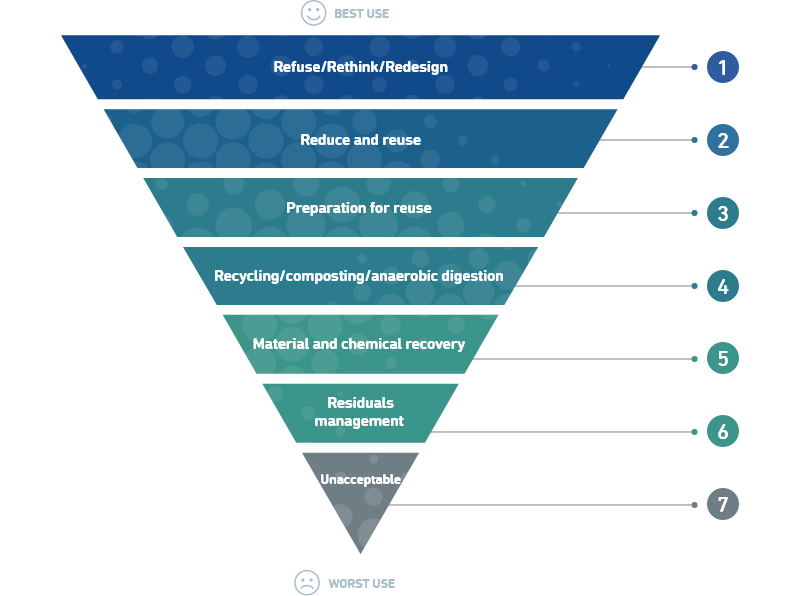 The program and the certification are aimed, firstly, at changing the traditional waste management approach of cities. To do so, they have drawn up a master plan to guide the actions of cities in a common strategy. It positions waste management in a hierarchy of best use, like an inverted pyramid, which focuses on eight action categories:

Cities that aspire to the certification.

The program and certification are thus aimed at offering master guidelines and criteria unification within a panorama of very heterogeneous actions. Some relevant examples we have addressed are related to smart dumping sites or advanced waste management in cities such as Oslo. 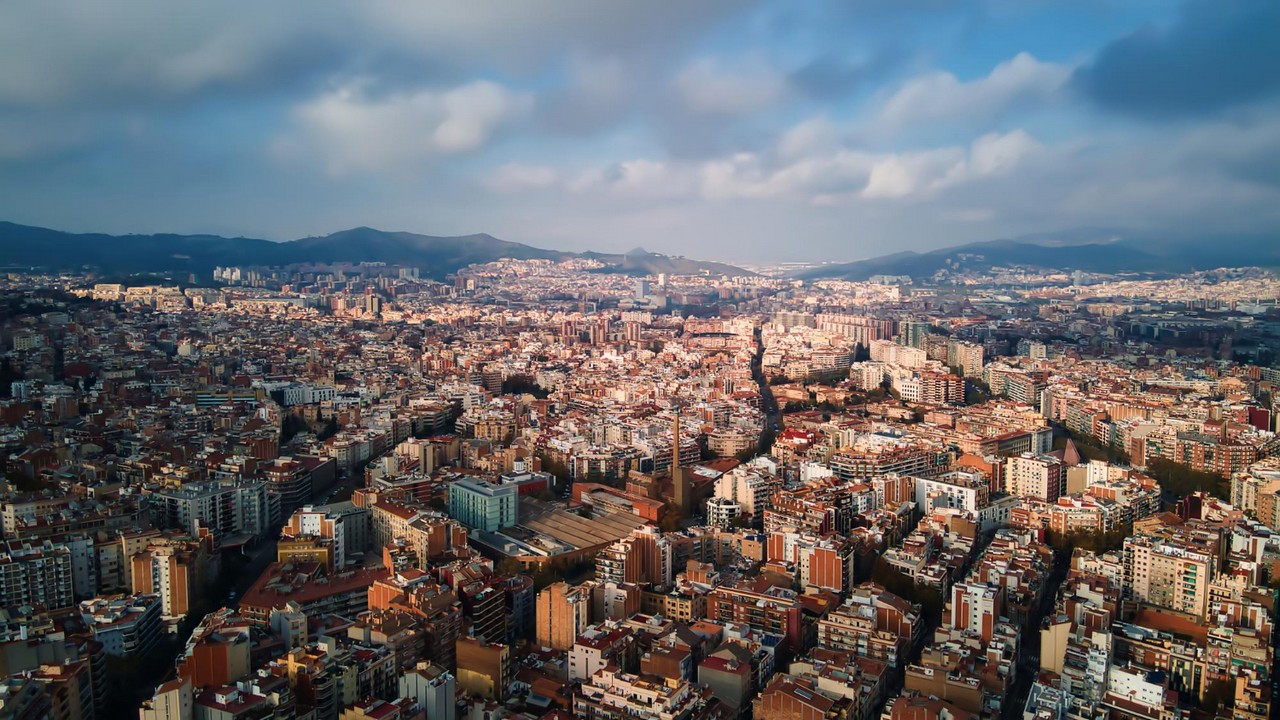 Among the candidates to the certification in Europe are cities that include Munich (Germany) and Barcelona (Spain). The latter, with a population of 1.62 million, has decided to consolidate its waste free policy with the following objectives:

The Bavarian capital is another candidate striving to achieve the zero waste city certification. Munich currently generates 454 kg of waste per year. However, it has very positive recycling figures. In 2019, it had a rate of 53% in this area.

The authorities are aware that this statistic can continue to improve. Therefore, many of the initiatives in Munich will focus on trying to improve recycling in households (which stands at around 35%) and focusing efforts on communities and social groups.

Furthermore, it plans to create 12 new recycling centers and to continue promoting reuse through the municipal thrift store, Halle 2.

The Waste Free Cities Certification is a huge step forward for getting cities to improve in this area that has been forgotten throughout the industrial history. Since the beginning of the century, experts specializing in the area, such as Paul Palmer ('Getting to Zero Waste'), who coined the term "Zero Waste" have been warning of the need for action.