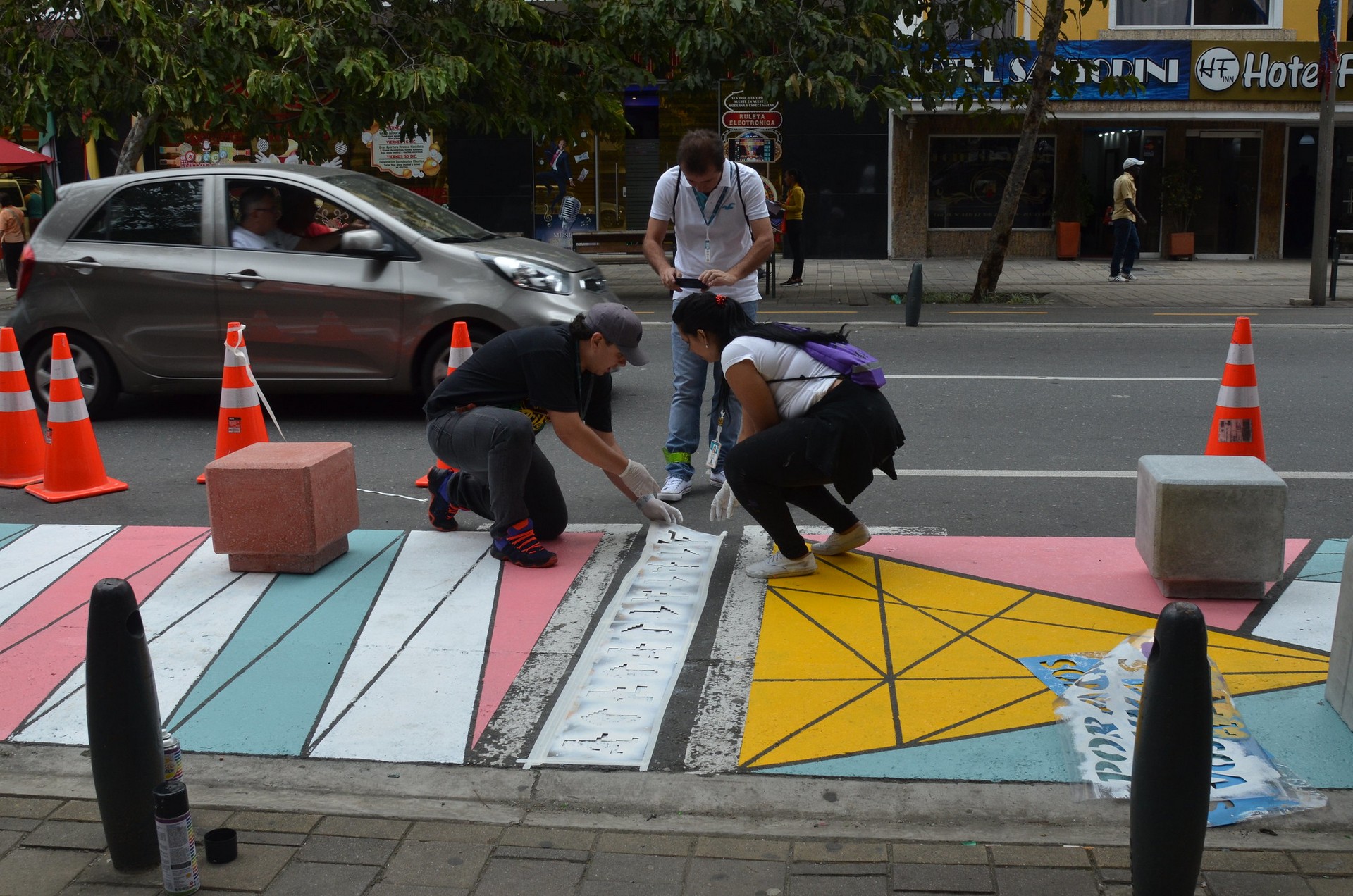 One of the great challenges facing the cities of today relates to the use given to public spaces. Conquering streets, squares or avenues must be secondary to the use of the same by citizens and to the creation of areas of cohesion, participation and wellbeing. This is what tactical urbanism is designed to do, seeking to implement versatile and customized micro-transformations.

What is tactical urbanism? Concept and definition

Tactical urbanism refers to a series of urban design trends with specific features. It involves initiatives designed to significantly renew urban spaces, fostering the local interests of a neighborhood or community and seeking to add value to public services.

The features of tactical urbanism can be summarized as follows: 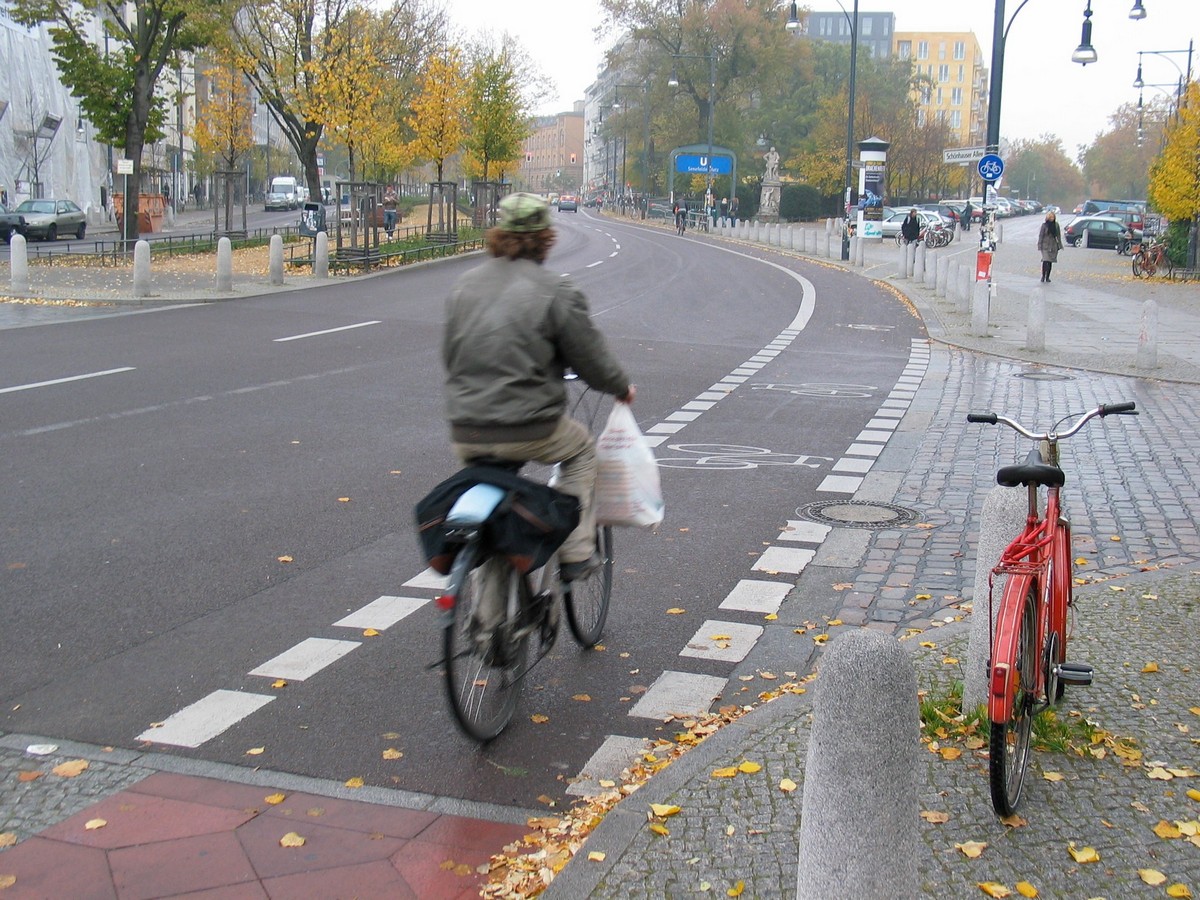 In recent years, tactical urbanism has brought together movements from around the world going under various names, partly inherited from common goals of New Urbanism and Smart Growth: punk urbanism, upside down urbanism, precarious urbanism, guerrilla urbanism, participatory urbanism, etc. It was at the beginning of the last decade when the New York urban planner Mike Lydon promoted the use of the term we know today, tactical urbanism.

The best examples of tactical urbanism today, include the pedestrianized areas in Times Square and surrounding areas, in the heart of New York. The Norwegian studio Snøhetta , was entrusted with $55 million to implement over 10,000 square meters of vehicle-free urban space for pedestrians. Even prior to this, the movement was inspired by examples such as the reconversion of the urban banks of the Seine in what is known as Paris-Plages. 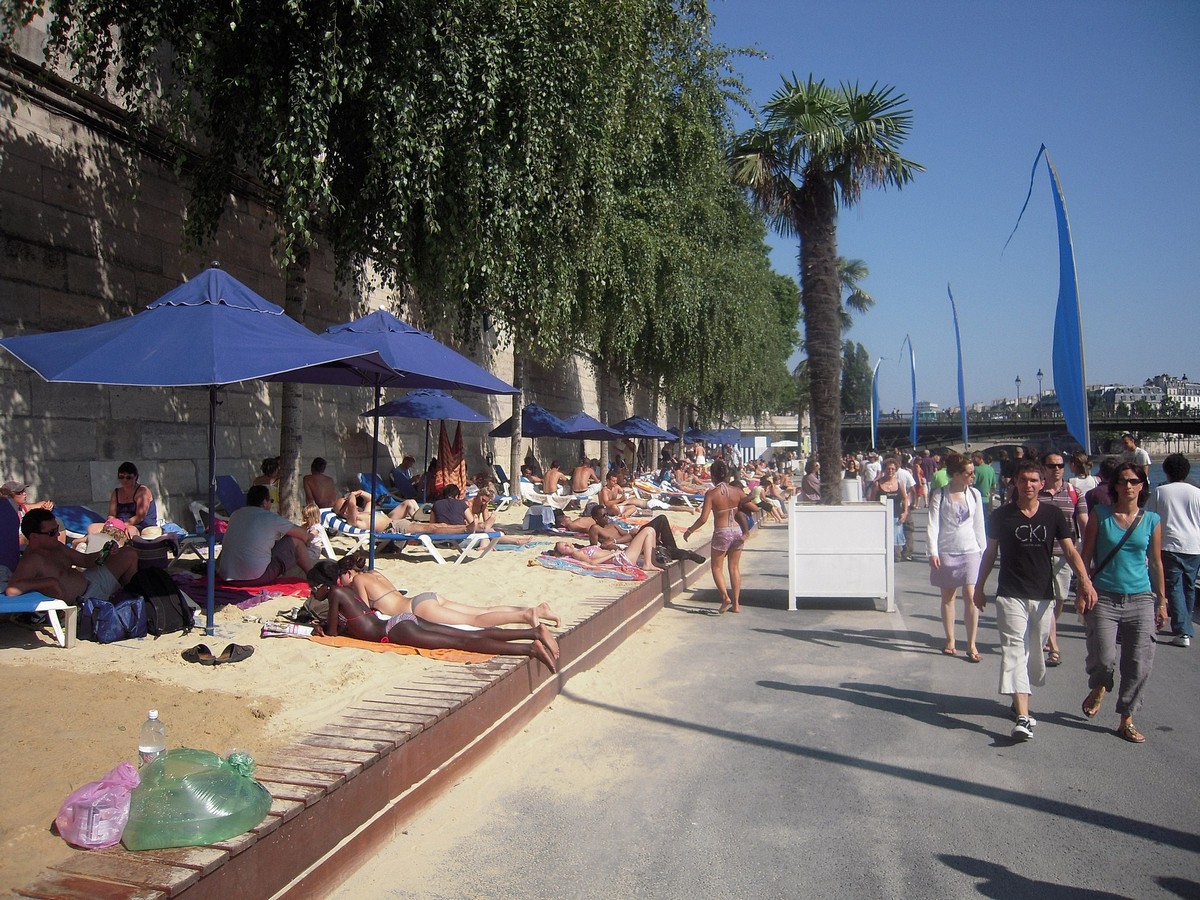 Since then, there have been numerous tactical urbanism movements in different points around the globe. The different currents share the interest of communities to reconquer spaces for use by residents.

This can be seen, for example, in Berlin, with the proliferation of low-cost cycle lanes, or in Bristol. Residents in this UK city took advantage of the COVID-19 crisis to delimit areas and roads specifically for runners which also allowed distances between users on the road to be guaranteed.

These practices also contributed to urban road safety. So much so, that the authorities of major cities such as Delhi are choosing to implement tactical urbanism formulas.

Although pedestrianization and the development of bike lanes are two of the more common proposals, they are not the only ones. There are examples of tactical urbanism in a whole host of initiatives, such as Guerrilla Gardening, with examples on the five continents, or pop-up stores, temporary stores "improvised" to reach a particular goal at a local global level.