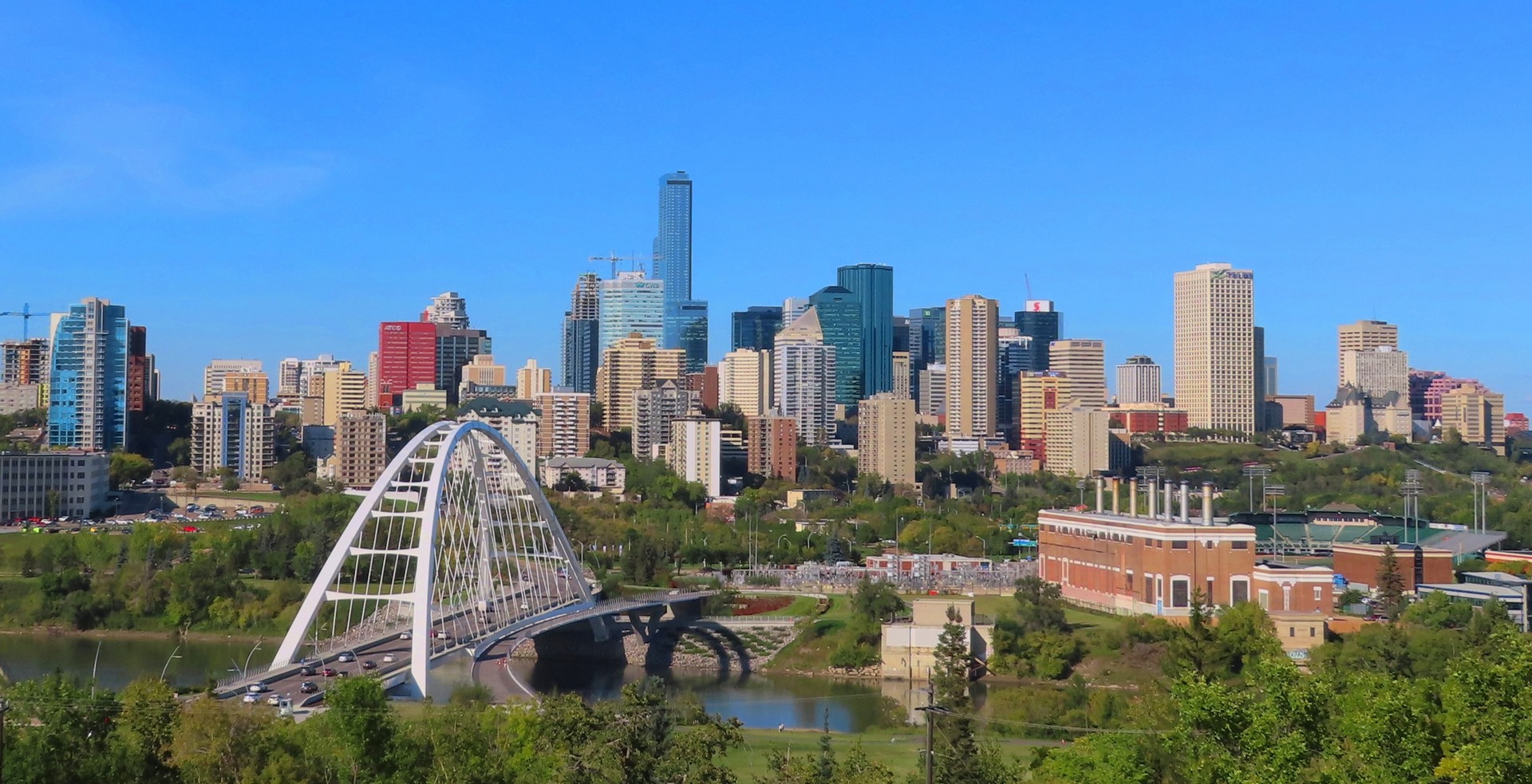 What good is technology if, instead of being used to improve citizens' lives, it creates new requirements and controversies? The intricate levels of the technology revolution are the main driving force of smart cities. However, how can we be sure that it is being used to serve the community? The smart community concept aims to resolve this issue.

What is a smart community?

Focused on the pragmatics of urban development, smart communities constitute the spiritual pillar of a smart city.

They can therefore be defined as public and private models and initiatives aimed at using technologies to direct and increase their positive impact on economies, institutions, sustainability and, above all, the quality of life of citizens. The smart community concept is essential for improving a community's sense of belonging.

What is the best strategy for creating a smart community?

Given its cohesive nature, the concept should not and cannot only apply to major urban areas. It is much more useful and real when it is used at a local and zonal level, enabling each community's requirements to be identified more accurately.

Because smart communities are combating some of the problems of today such as the digital divide between rural and urban areas.

In this regard, local governments play a key role in terms of integrating the technological resources of sustainability and connectivity under the influence of the values of efficiency, inclusivity, resilience, sustainability, transparency and productivity.

What services do smart communities provide? 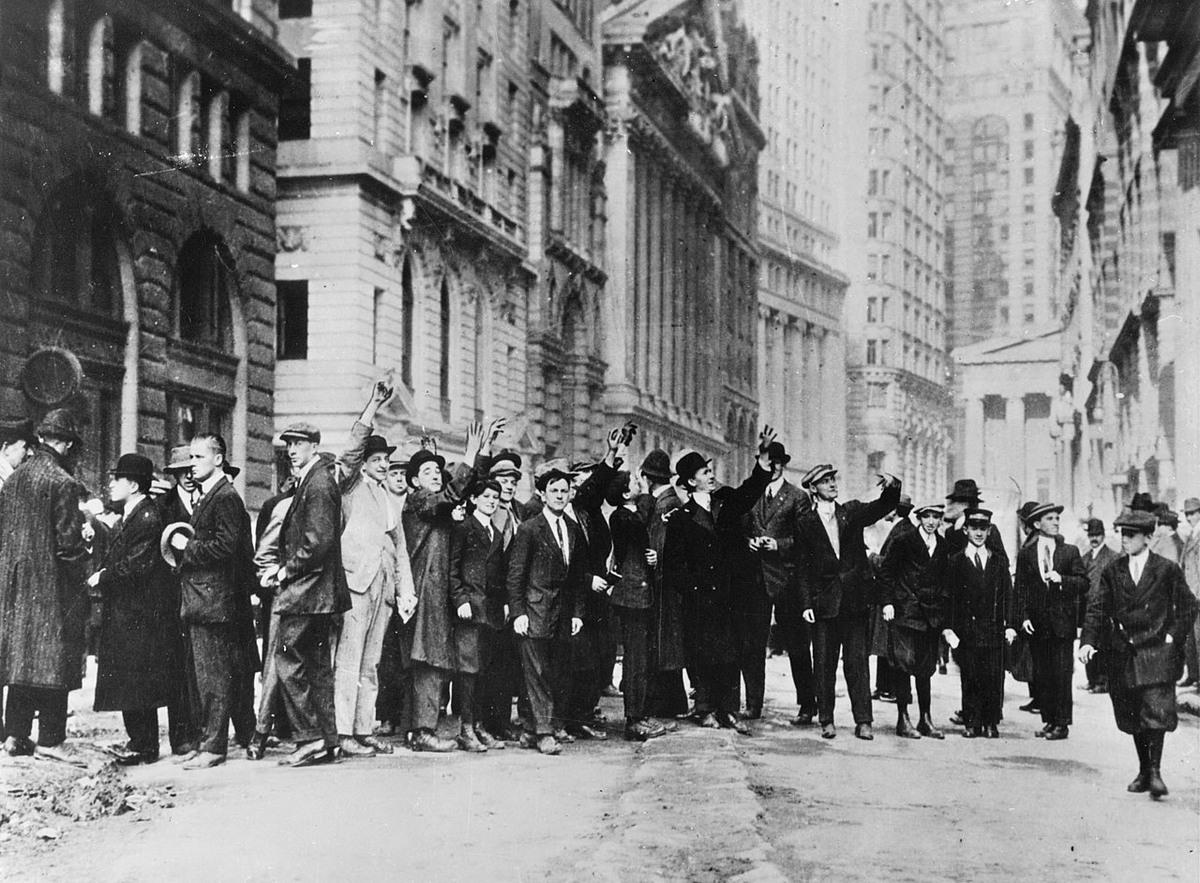 There are a series of tools, based on technology itself, which allow these principles to be fulfilled.

The integration of the Internet of Things (IoT) and big data processing at a local level is a powerful instrument for identifying and fulfilling the requirements of any community. Imagine, for example, how it is used for waste management, energy flows, trade, traffic control, improved security, etc.

Geographical information systems (GIS) allow the aforementioned technologies to be applied to a geographic sector, mapping and combining different characteristics of a local population.

Visibility and impact on the community

While the services above take place at a less visible level, it is important, in order to build a strong sense of community, for the impact of these services to affect the lives of its citizens. A good example is an efficient public transport network based on real-time monitoring data. 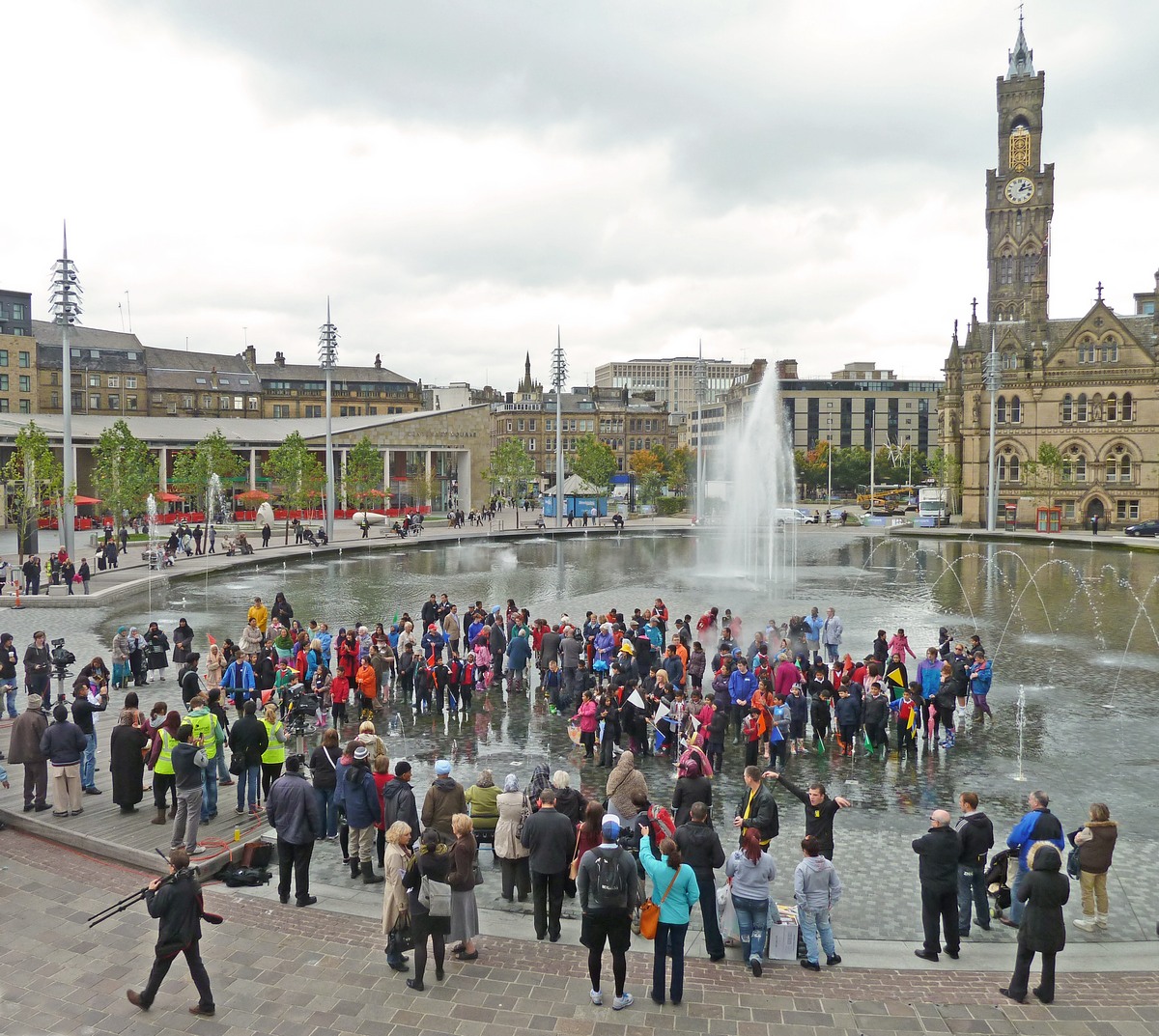 In this regard, it is important to find engagement formulas, such as participatory budgeting or sectoral working groups, to involve the community in the various projects that seek common solutions.

Some examples of smart communities

Edmonton (Canada), with a population of over 921,000, is a perfect example of a major city that has launched localized policies. In 2010, the Open City Initiative was launched, which included the creation of a data and information analysis center. The first objectives focused on the introduction of big data and promoting local businesses by using the virtues of analysis, data comprehension in order to increase the efficiency of solutions.

Information is published periodically online, so citizens can not only access it, but also take part in local projects online.

Like Edmonton, there are many other examples of how the smart community concept can help strengthen communities: the beach monitoring system in Montevideo (Uruguay), the technology integration program in Columbus (United States) or the economic and university engagement hubs in Bournemouth (United Kingdom) are just some examples of how the community concept affects the population and offers qualitative results.