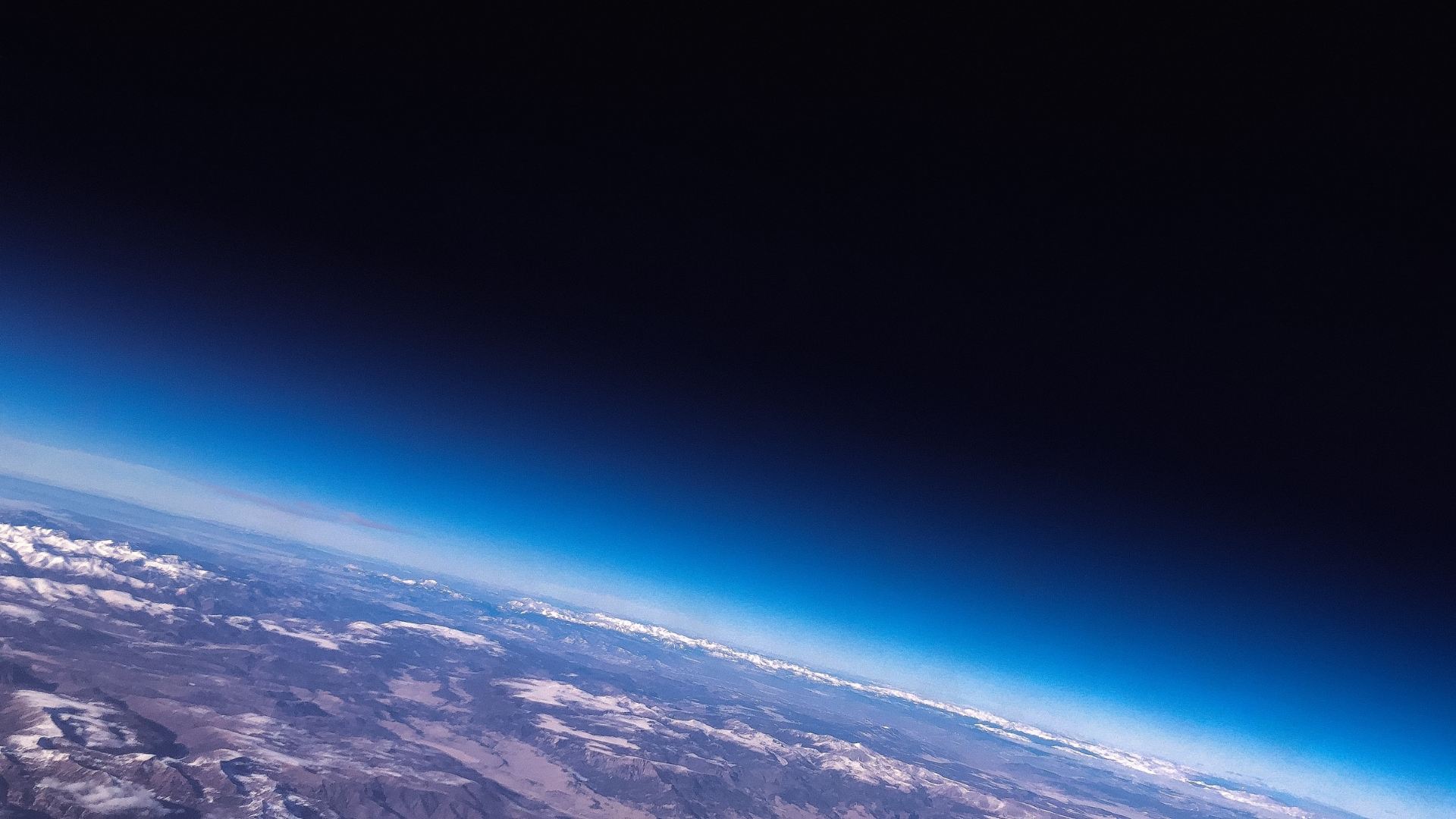 Geoengineering **may be a key urban tool to tackle the effects of climate change. It starts with **planting trees and ends with launching aerosols into the atmosphere to block solar radiation. Will we use geoengineering in our cities?

Geoengineering is the manipulation of the Earth's systems through the use of technology. These systems are the land, the oceans and the atmosphere. Under this definition, it is not hard to understand that we have been interfering (often with no clear objective) these systems over various millennia.

Anthropogenic climate change, ocean acidification and the alteration of the nitrogen cycle confirm this. We even know that the Maya civilization managed to alter the atmosphere at the end of the 18th century or that preindustrial agriculture or deforestation (7,000 years ago) already significantly altered the atmospheric composition.

What is the aim of geoengineering?

That said, the current unacceptable level of air pollution is not deemed to be intentional, and therefore, it tends to be referred to as geoengineering. In fact, it is a term solely used as a 'solution' to environmental problems. There are two major types of geoengineering:

1. Carbon dioxide removal from the atmosphere

The removal of carbon dioxide is a method via which CO2 is captured from the atmosphere and safely stored. Clearly, the best systems are charcoal sinks and coralline algae: plant trees in cities and limit ocean warming and acidification.

However, there are also artificial methods, which are much more basic and not too efficient yet, which have already managed to capture CO2. The problem with these methods is that they are extremely expensive and not very effective. Trees do a much better job, and for free. They keep cities cool and attract biodiversity. 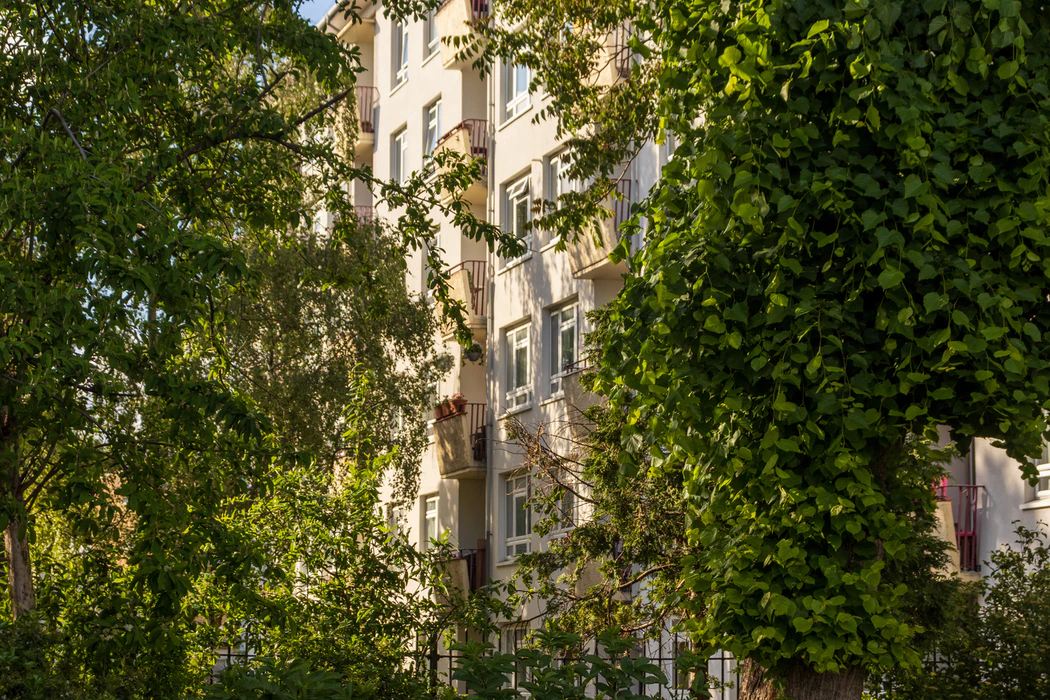 The use of giant mirrors to increase the surface albedo, blocking solar radiation with a space sunshade or altering (very slightly) the composition of the atmosphere are some examples of ways to reduce global warming. At the moment this climate engineering is barely used.

The Intergovernmental Panel on Climate Change (IPCC) has, on numerous occasions, emphasized the need for more research to test these solutions on a planetary scale and the first and most effective solution is to stop emitting CO2 into the atmosphere. However, there are two problems: perhaps stopping gas emissions is not enough and experiments are not allowed.

Why is geoengineering not used on a large-scale?

Both are coherent fears since the atmosphere is not a linear system and it is extremely difficult to predict its behavior. We are seeing this with atmospheric CO2 levels: there are even fears that the heat absorbed by the planet may release methane, leading to self-induced global warming. Once a certain level of contamination is reached, the earth will 'contaminate' itself.

In 2021, the SCoPEx experiment was paused again, the project created in 2014 and headed by Harvard University, was intended to release small plumes of calcium carbonate into the atmosphere and then reflect a very small fraction of sunlight back into space. The project is expected to be reactivated in the coming months.