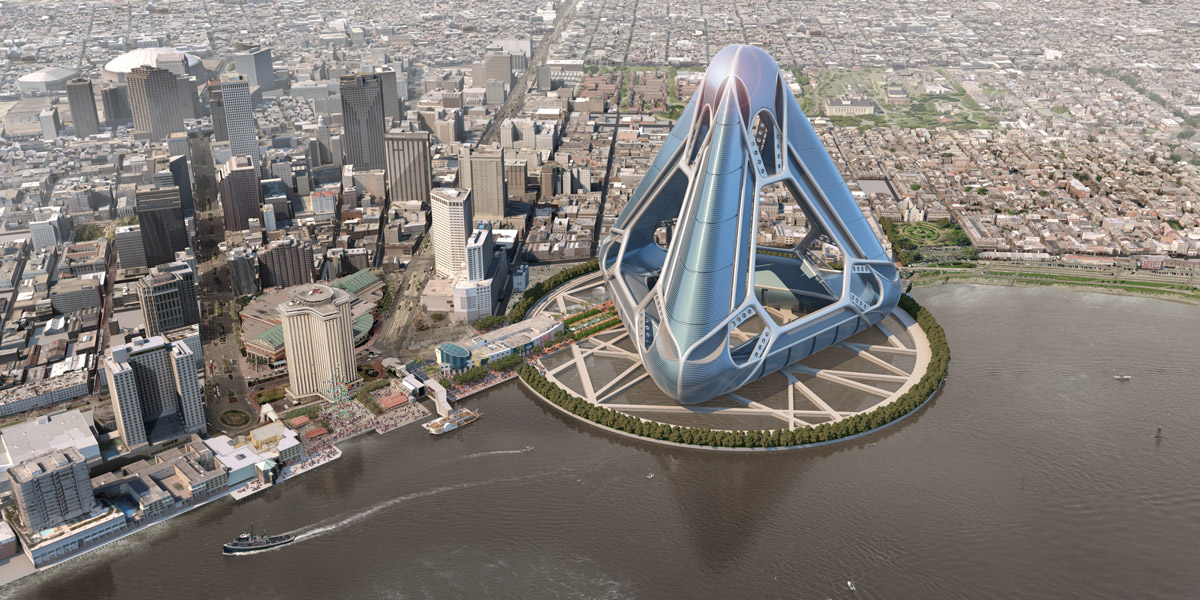 Arcology is the fusion of two words, architecture and ecology. It defines a model of city that evolves just like organisms, generating compact and live systems as they grow. Both disciplines share certain qualities which, if applied well, may resolve some of the numerous challenges facing cities today.

In this case, the model proposed by arcology consists of the radical reorganization of the urban landscape in favor of density, integration and a three-dimensional city and to achieve a balance between human activities and the environment.

We generally tend to associate it with conceptual skyscrapers such as the New Orleans Arcology Habitat (NOAH) by E. Kevin Schopfer or Vincent Callebaut's Dragonfly wing, however, in technical terms, well-developed archology covers disciplines and initiatives much closer to the general public, whose interests it must serve.

And how can this be achieved? By creating a new paradigm that proposes the following:

Pedestrianizing cities, respecting space for vehicles. This human scale would be achieved in a densely organized urban environment in which pedestrians move about freely and efficiently.

As cities grow, they become more distanced from agricultural land. Arcology proposes connecting citizenswith food production, efficient use of water and energy to contribute to the general efficiency of the city.

Using technologies such as passive architecture, innovative water and waste water treatment systems and the use of construction materials with a minimum environmental impact, helps reduce the consumption of materials and energy. 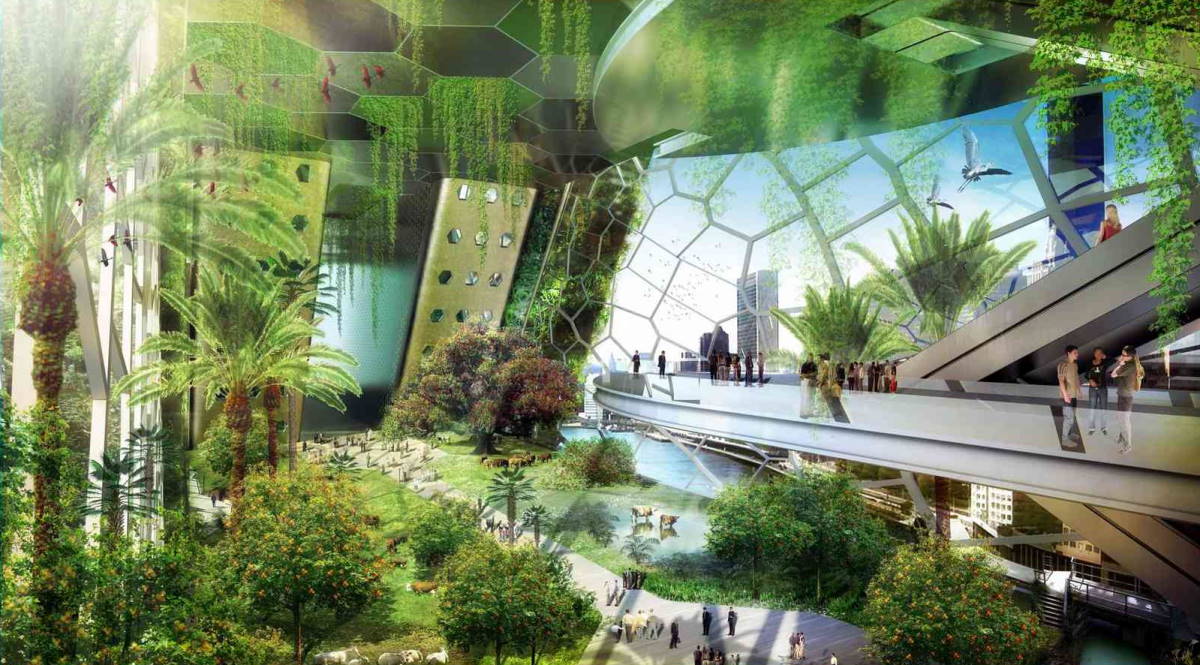 Arcology defines bounded density as a means of protecting the environment and as a way to provide lively and robust urban activities. Instead of growing outwards, the idea is to grow upwards and inwards.

Do more with less and use raw materials that require little processing to take full advantage of the available resources.

Paolo Soleri, the father of arcology 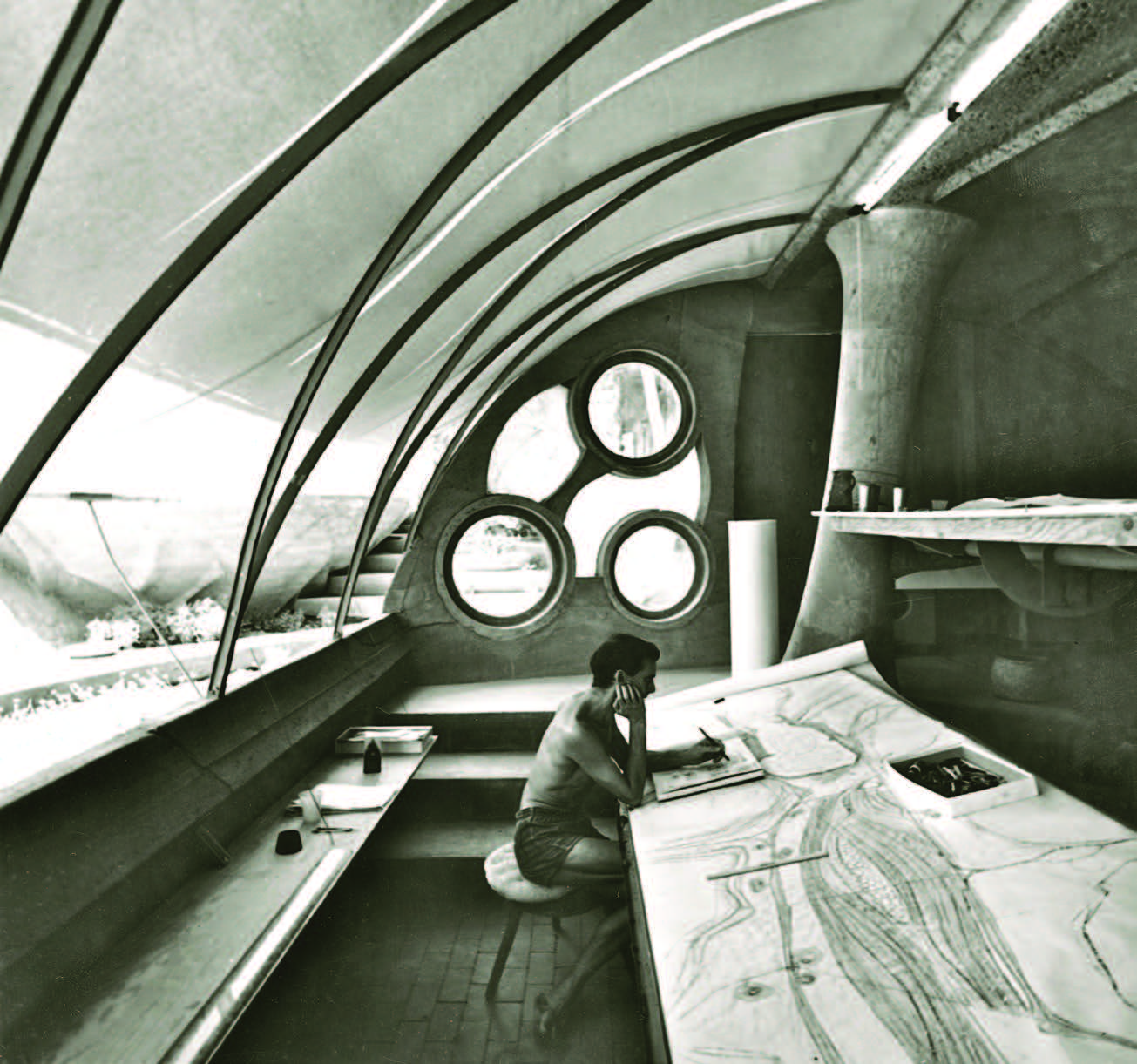 Paolo Soleri (Turin, 1919- Scottsdale (Arizona), 2013) was a pioneering architect, who introduced concepts such as bioclimatic architecture and started the debate about urban growth boundaries. He worked with Frank Lloyd Wright and he was the man behind Arcosanti, an urban prototype built in the Arizona desert, which integrates the principles of arcology.

In Italy, he designed a plan for a series of compact, vertical urban centers, megastructures designed to save energy and resources and preserve the natural environment, by bringing together human activities in one place. 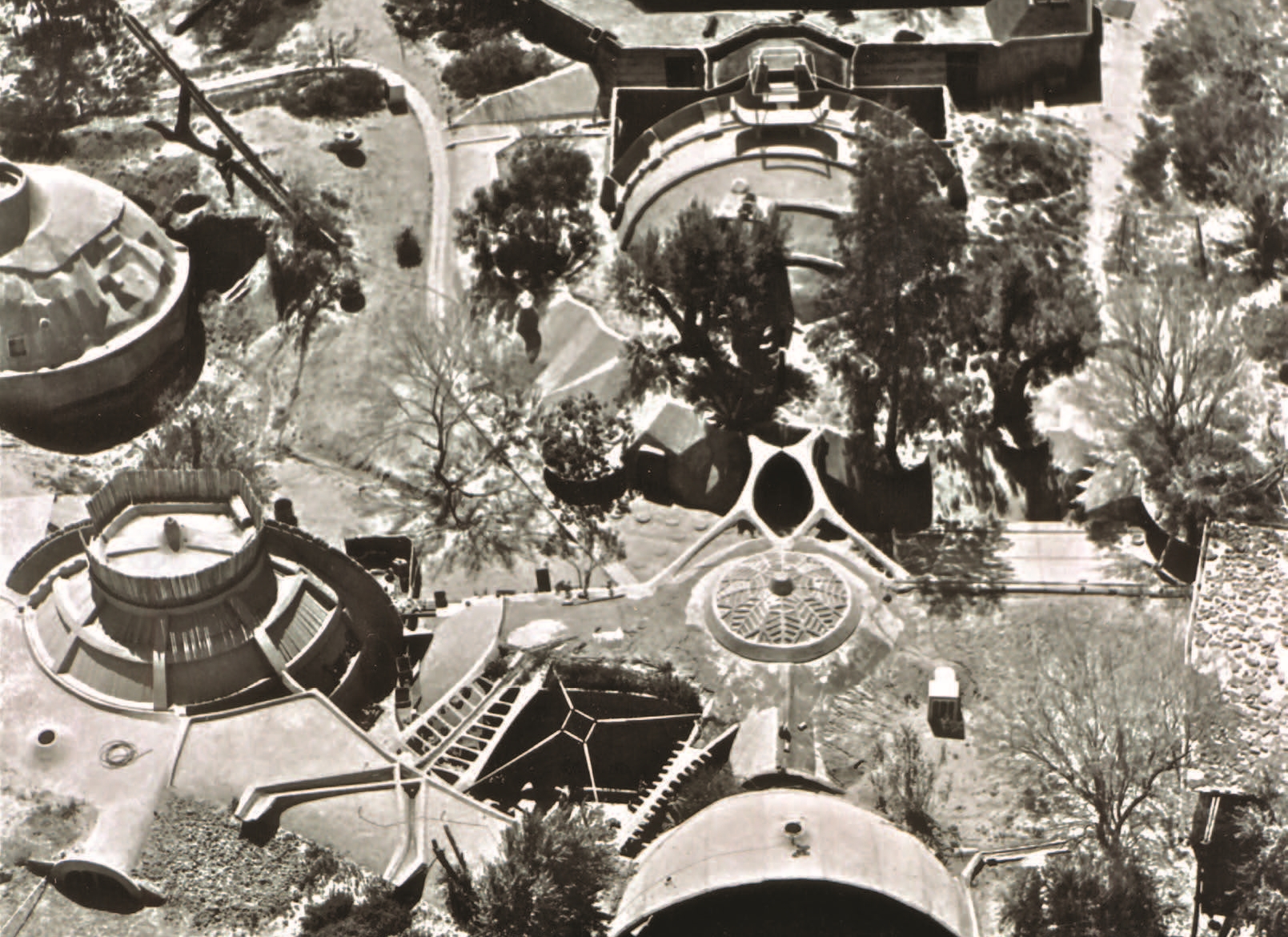 Arcology has served as the setting for science fiction such as in Larry Niven and Jerry Pournelle's novel 'Oath of Fealty', in which part of the population of Los Angeles moves to an arcology. The story examines the social changes that take place, both inside and outside this environment.

More recently, videogames like the SimCity saga, a construction simulator in which players have to develop urban strategies and their complexities, include a number of its principles in the execution of these city projects.

In real life, few projects have actually been completed, either due to financial issues or unrealistic visions that put an end to projects like Endless City in London or Crystal Island in Moscow. Those that have been completed are in remote locations, such as the McMurdo station forming part of the United States Antarctic Program. 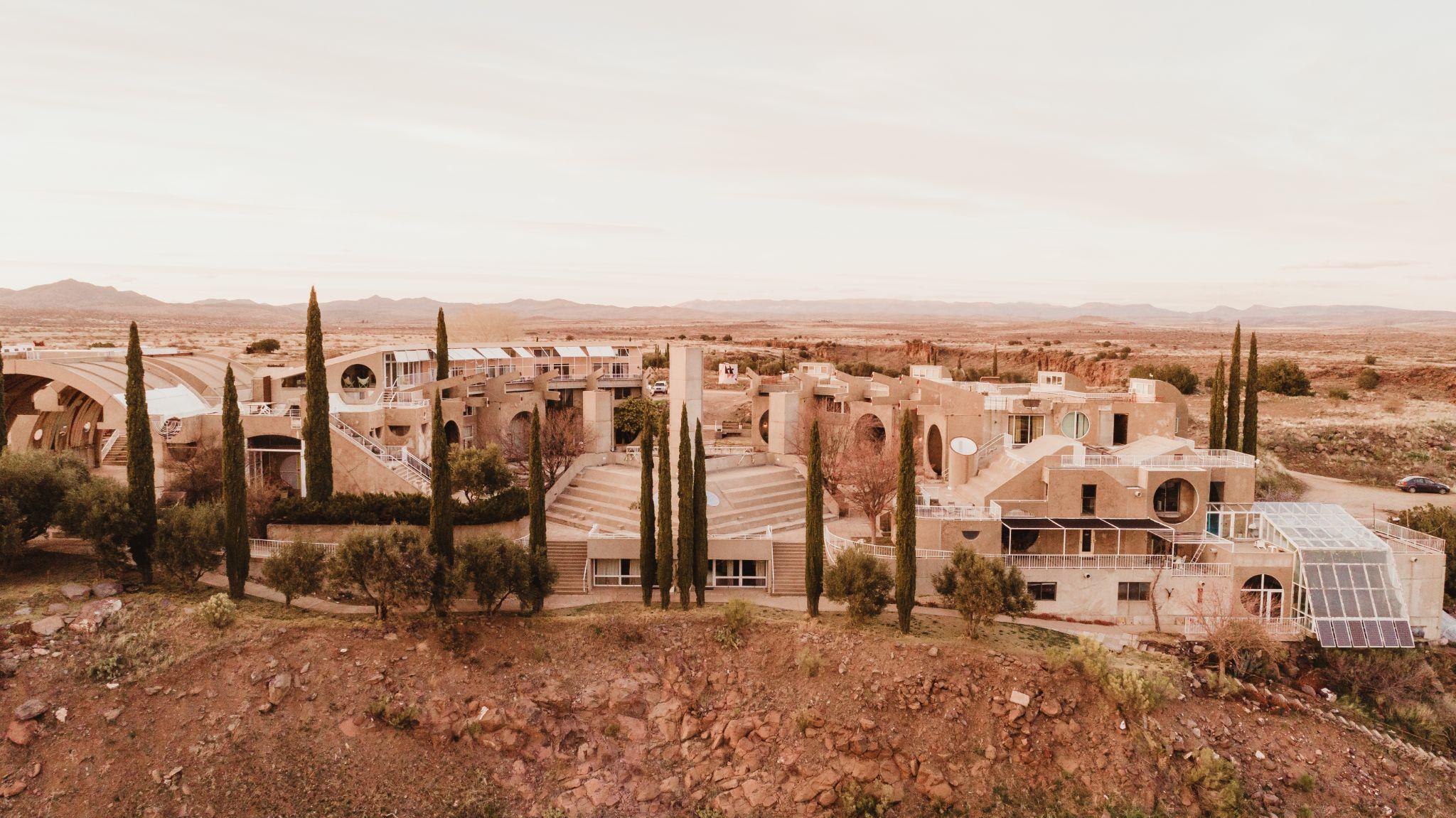 The most paradigmatic example is the aforementioned Arcosanti, designed by Cosanti, the studio and foundation built by Paolo Soleri to experiment with the most imaginative and radical architecture.

In 1970, the Cosanti Foundation began the construction of Arcosanti, an arcology prototype in the Arizona desert, which became a testing ground for Soleri's progressive urban planning concepts. Over the following decades, volunteers known as Arcosanti Alumni began building the iconic architecture of the Arcosanti that we know today and which can now be visited.

The original design was described as 'The City in the Image of Man', a place where thousands of people would live and work, although only around one hundred live or have lived there.

Dubbed "the urban laboratory" by famed New York Times architecture critic Ada Louise Huxtable, Arcosanti continues to experiment and test its own potential as a working alternative to urban sprawl, erosion of communities, and neglect of the environment.