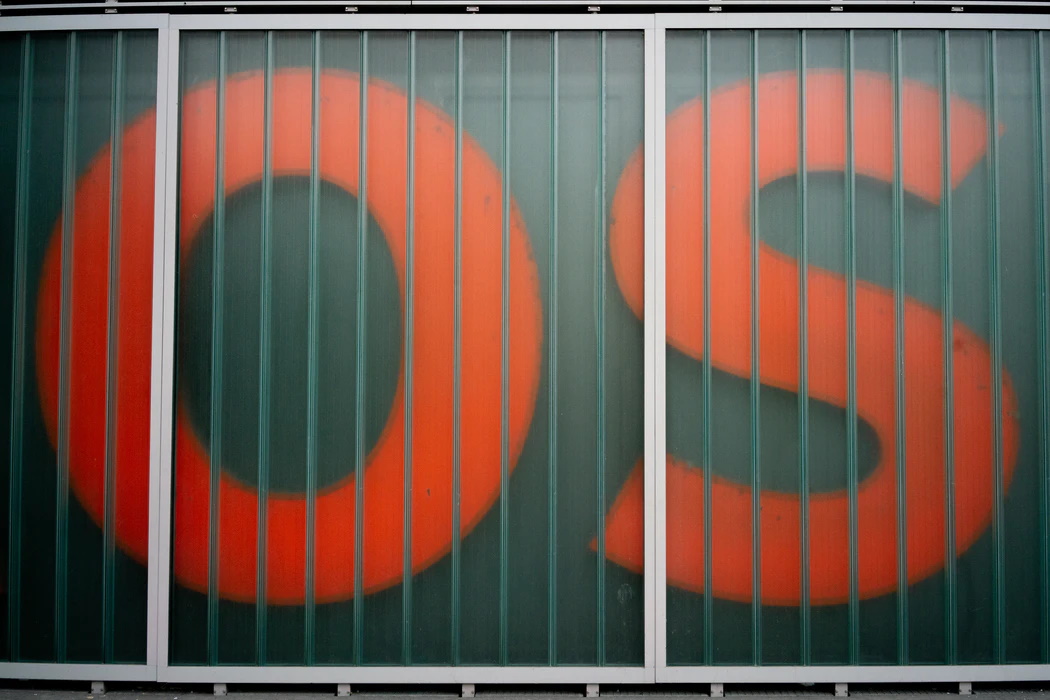 An urban operating system (urban OS) is a set of hardware, software and data that enables a city to be organized through urban planning diagrams. All this information helps with the real-time management of cities and, particularly, future planning.

How has urban planning changed?

For centuries, urban planning was a purely military subject: the city was organized in accordance with possible invasions and defensive capacity, or based on well-known urban pacification techniques. The aim was to improve the efficiency of the authorities, a strategy adopted by American developers by introducing defense strategies into their models.

In the years following World War II, during the first IT expansion, terms such as 'battle ground', 'fight against poverty' or 'combat urban chaos' were often added; all terms that are reminiscent of Haussmann's hygiene ideals in his architectural planning in 14th century Paris, but this time using continuously evolving computer systems.

It was some time before the algorithmic biases of this type of approach was fully understood, hence the need to include a holistic vision in the models. That is, one that incorporated all types of data into the urban planning equation. Since then, urban planning has developed a broader approach that includes many more parameters.

The urban operating system or urban OS emerged as an urban planning diagram designed to transform a city into a smart city through the application of information technology. A form of control for the layered architecture deployed in cities at the end of the 19th century. A simplified flow diagram that was useful for urban managers.

The world 'emerged' is key, since it stemmed from the initial urban management systems, those containing data islands characterized by joining together data in a way that prevented relationships between categories from being determined. Population aging, for example, was disconnected from planning in the area of biodiversity.

This operating system provides a series of techniques and capacities to combine urban infrastructures, urban services and the everyday lives of residents and acts as a base not just to manage the town's day-to-day activities, but also for planning long-term initiatives. Future planning is only possible when a city's current situation is known.

According to the researchers Osborne and Rose in their paper 'Governing cities', "these [urban design] flows are operative rationales" where "each diagram depicts and projects a certain 'truth' of the city". The diagrams are intended to contain (and mold, not always intentionally) the relationships of power, ethics and citizenship.

Or others such as urban planning and allergies. As indicated in 'Urban Operating Systems' (2020), we are witnessing the creation of the computational city, which stems from the informational city. Data now form the basis on which the city is able to 'think'. Perhaps one day cities will even make decisions or submit proposals.

What are the different sectors in urban diagrams?

For decades, the traditional sectors for monitoring a smart city from an IT perspective have been the economy, government management, citizens, the environment, quality of life and mobility; although more recent approaches such as those of IESE Cities in Motion have opened up the spectrum to other dimensions:

All these metrics themselves contain hundreds if not thousands of parameters, all connected and coordinated via instances enabling relationships to be established, for example, between investment in public transport and social cohesion, or others.