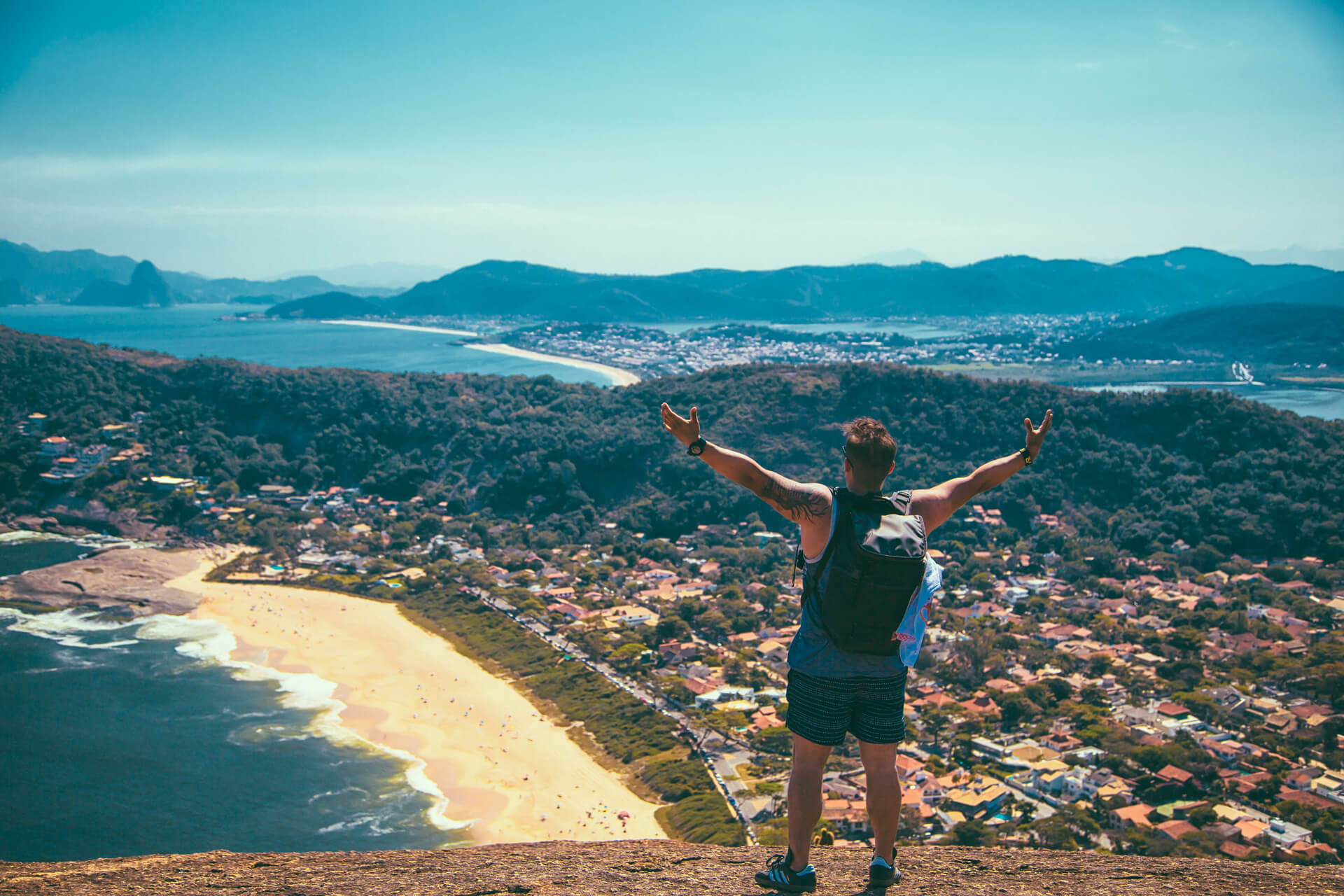 New ways of travelling after the COVID-19 pandemic

Author | Patricia M. LicerasThe sudden appearance of the coronavirus pandemic and its exponential progression has changed our social behavior considerably. Once the sought-after vaccine has been found, some of our habits will gradually go back to the way they were before, however, given the magnitude of the crisis, others are likely to remain with us forever or, for a long time at least. A shift in habits that also affects tourism.If we want to carry on travelling, an appetite that remains intact, if not intensified with the confinement, we will want to do so in a different way. Because at the moment, health is the priority.

During this period, when many are already on holiday or excited to be planning their break, the new normal, which is gradually establishing itself, is bringing with it a rise in domestic tourism. Travelling to relatively nearby destinations that can be reached by car feels safer than collective transport options that are shared with strangers. Long journeys, better for the times ahead.You cannot be too careful and we are also choosing other formulas that reduce the risk of infection. Therefore, we are seeking less overcrowded destinations and, rather than hotels, accommodation where we can spend time with our families or friends with a garden, swimming pool, etc., which enable us to unwind, but without too much contact with the outside world. In this regard, rural tourism is one of the great beneficiaries. Moving inland may help to boost abandoned areas. 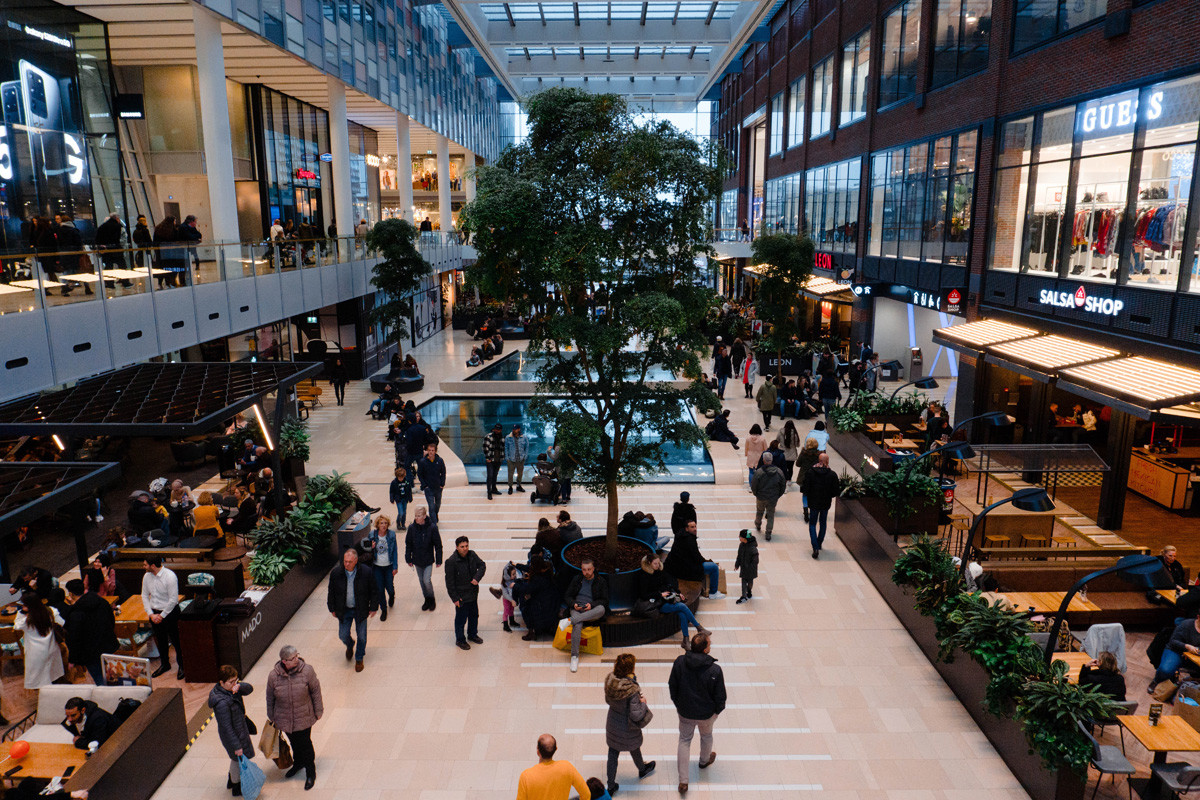 This health crisis has also led to an economic crisis, with lots more people joining the ranks of the unemployed and an uncertain future for workers, therefore, we are much more sensitive to the prices of tourism offers.

Perhaps all of the foregoing will no longer worry or, worry us less, as the economic situation improves and a vaccine is found. However, according to experts, this unprecedented experience will lead to much more demanding travelers in terms of health safety, with regard to hotel and airline companies’ cleaning and disinfection protocols.Accordingly, during this second post-COVID-19 phase, travelers will opt for destinations that offer high standards of safety and which strictly comply with the guidelines established by the health authorities. We will also take out more travel insurance. Since many are finding it extremely difficult to get a refund on their tourism packages or airline tickets bought before the pandemic, apart from many being too scared to fall ill in countries with poor health systems.

Smart strategies to save tourism 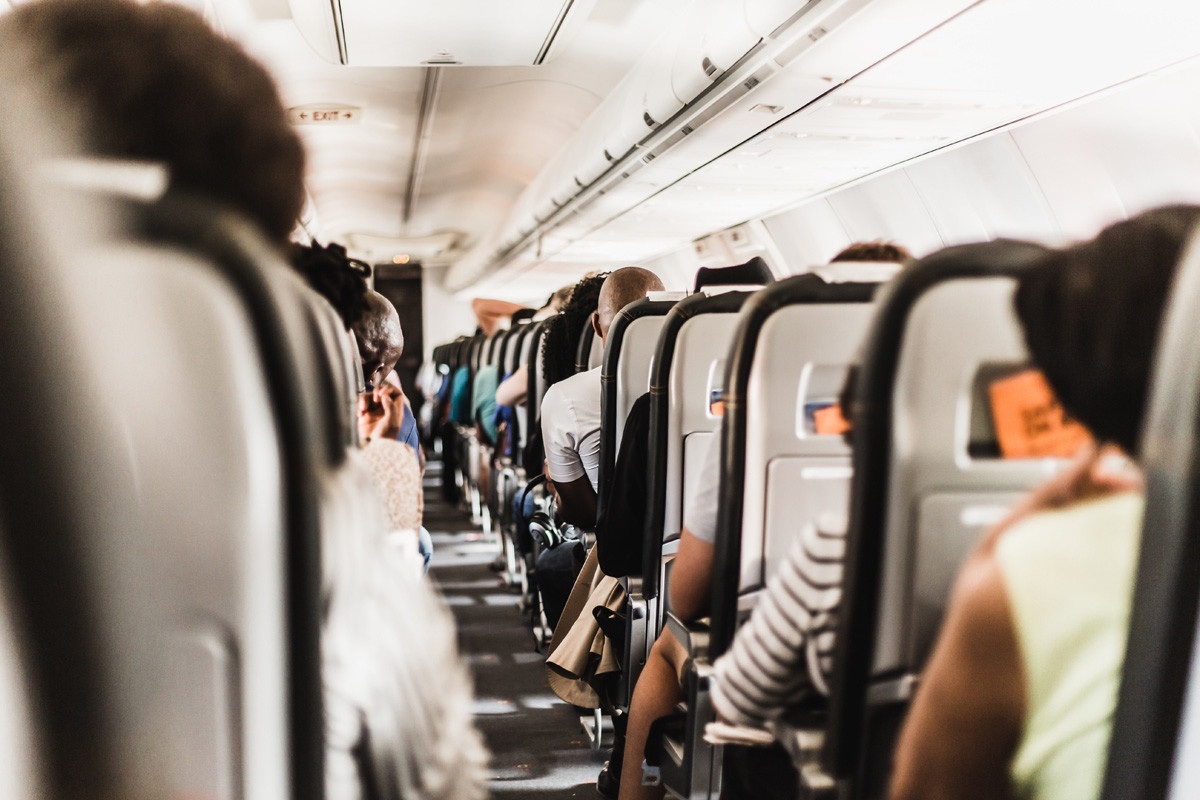 The coronavirus crisis has devastated the European tourism industry, which generates 10% of the community GDP, and, among the ideas put forward to boost tourism, with health safety being a top priority, is a model unseen until now: the so-called “travel bubbles” or “green zones”.Countries with decreasing infection rates are joining forces to allow their citizens to travel as if they were in their own territories. Estonia, Latvia and Lithuania opened their borders to bring the so-called Baltic Bubble to life. Greece, Israel and Cyprus are finalizing an agreement also based on this restricted travel option. Australia and New Zealand are also working on a similar alternative, although they do not think their safe travel corridor will be ready before August.There are even proposals to apply this model to the Pan-European level, such as that of the professors Miquel Oliu-Barton and Bary Pradelski. The idea is simple: to allow people to move between the green zones of different European countries through a network of regions certified by the community institutions themselves.At least in the short term, we will have to continue living with COVID-19 and, according to scientists, we can expect similar viruses in the coming years. Given this scenario, new concepts such as the “green corridors” and “travel bubbles” may end up molding the future of smart tourism.Images | Edgar Chaparro, Kleomenis Spyroglou, Gerrie van der Walt