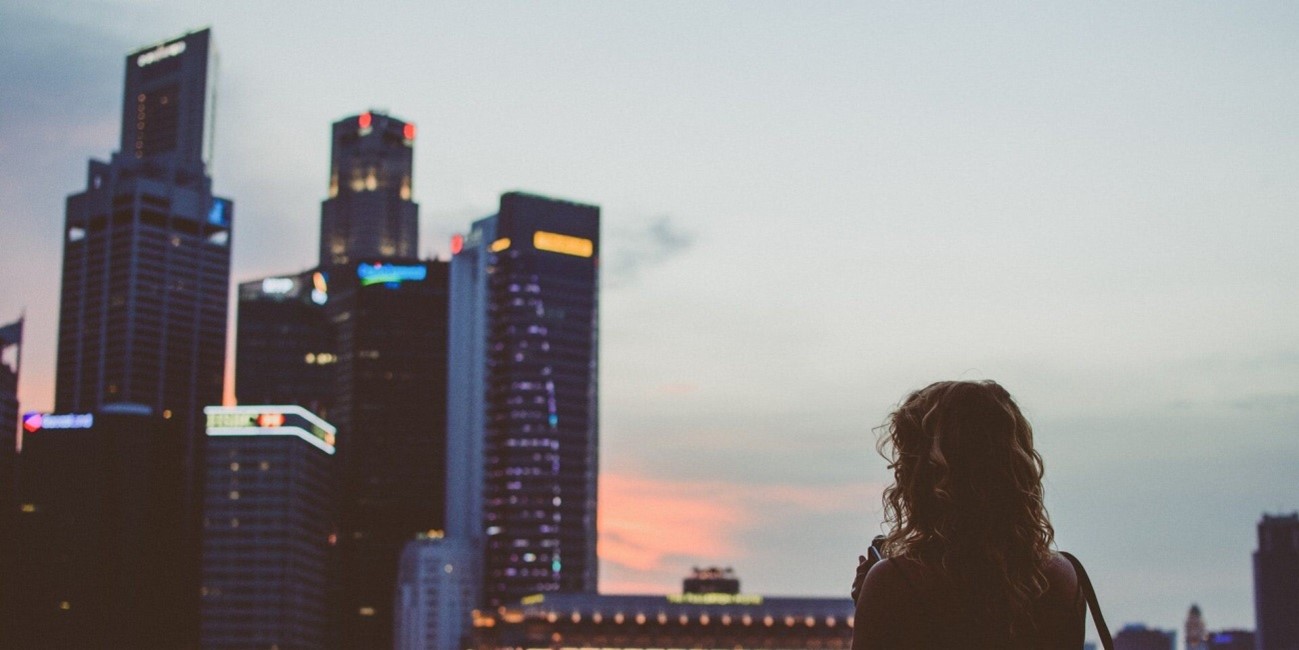 There are 33 cities in the world with a population of more than 10 million people. Almost 2 billion people live in cities. However, one in three would like to no longer live in them.

Cities offer a great deal of advantages and a large number of these are what are making them continue to grow. But city life is not always easy. Many residents have the feeling that there are more security problems in these large urban concentrations. This higher density also means added social costs.

Transport: Life on the train 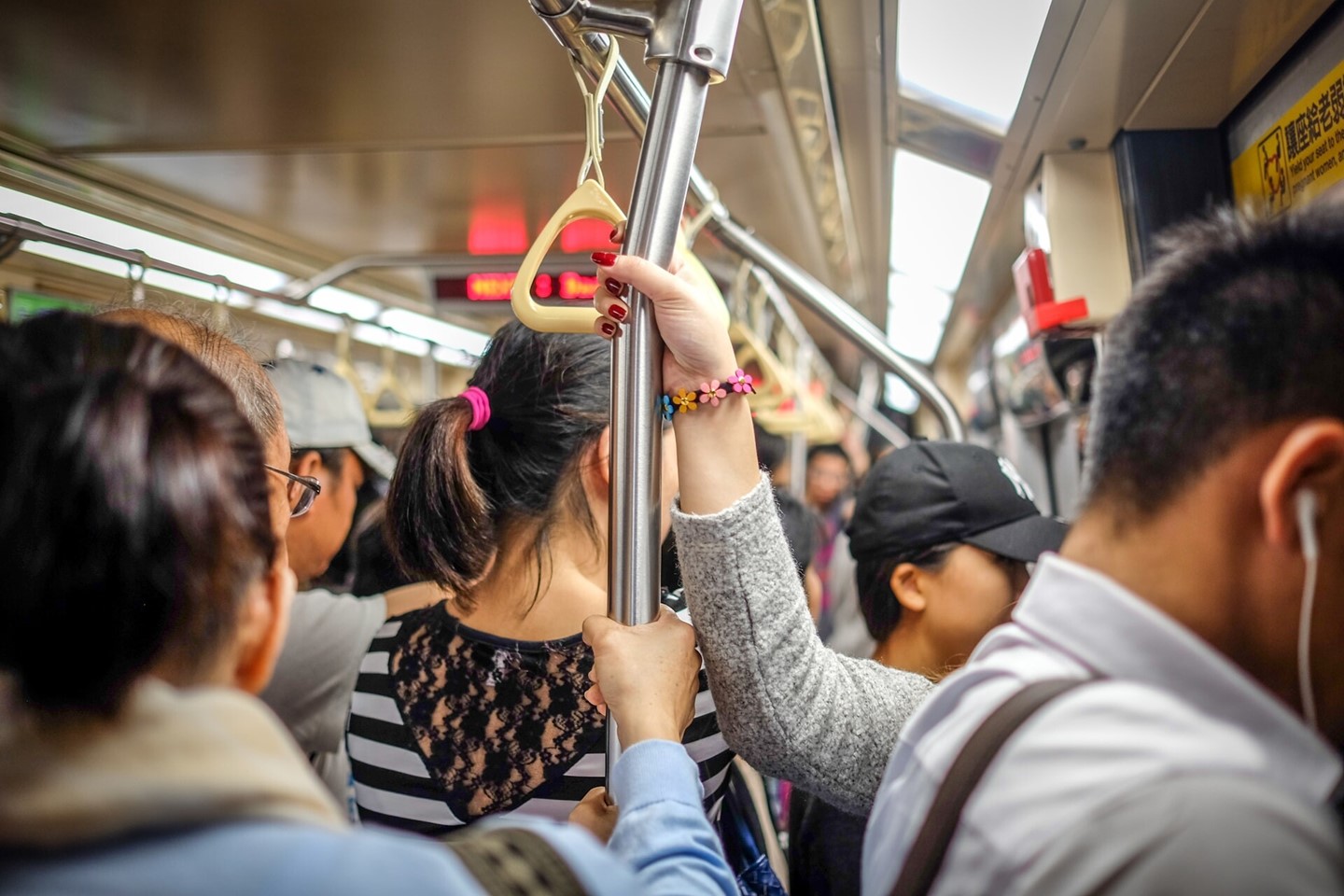 One of the main problems in cities is transport management, both public and private. Those who live (or who have lived) in a major city know all about the impotence and desperation one can feel when they are stuck in endless traffic jams.

Very often, the inhabitants of cities spend a considerable amount of their time commuting. Either going (and returning) from work, running errands, visiting the doctor or enjoying leisure time, 45% of citizens worldwide spend too much time commuting as a result of bad transport infrastructures or traffic, according to a study by CapGemini, which surveyed over 10,000 people.

In this report, 38% of the respondents confessed that they would leave the city in which they live as a result of the time spent commuting. This is not the main reason, but not the least important one either.

Because, the issue of transport is also related to one of the other concerns expressed by citizens: sustainability. So much so that 42% of citizens around the world say they would leave their city due to the increase in pollution, while another 36% would do so due to the lack of initiatives in this area.

Work? All that glitters is not gold

One of the reasons behind this mass migration from rural areas to the city is a financial reason. In fact, it has always been said that cities are the driving force of economies and they tend to offer more and better job opportunities. But the truth is that all that glitters is not gold.

In fact, 4 in 10 people living in cities believe the job opportunities and economic growth are limited in the city in which they live.

This also leads to over half (52%) of the urbanites claiming that they would leave the city given the high cost of living it entails. This is the most popular reason of all. 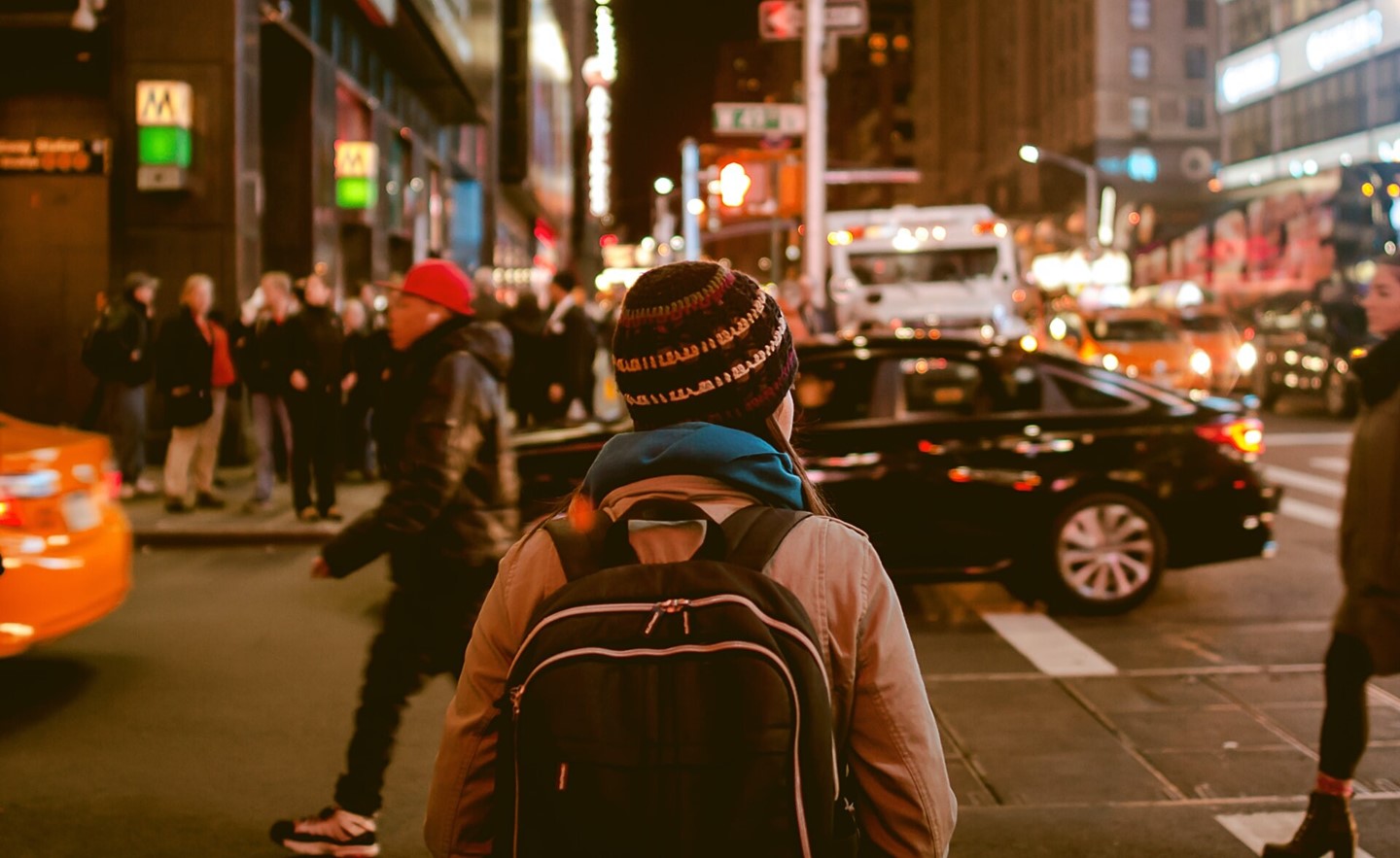 But, beyond the economic issues, many people are also concerned by issues relating to health and wellbeing.

For example, according to the CapGemini study, 35% of citizens worldwide are not happy with the lack of community life and cultural activities (in some cities even higher percentages are reached, such as 42% in Washington). And another concerning figure: 1 in 3 people do not feel integrated in their city.

These figures enable city managers to identify the challenges they are facing. Because the good news is that citizens believe in smart cities as the solution and they are even prepared to pay for services that make these major cities better places in which to live. Although this must obviously be accompanied by jobs and wages to finance them.