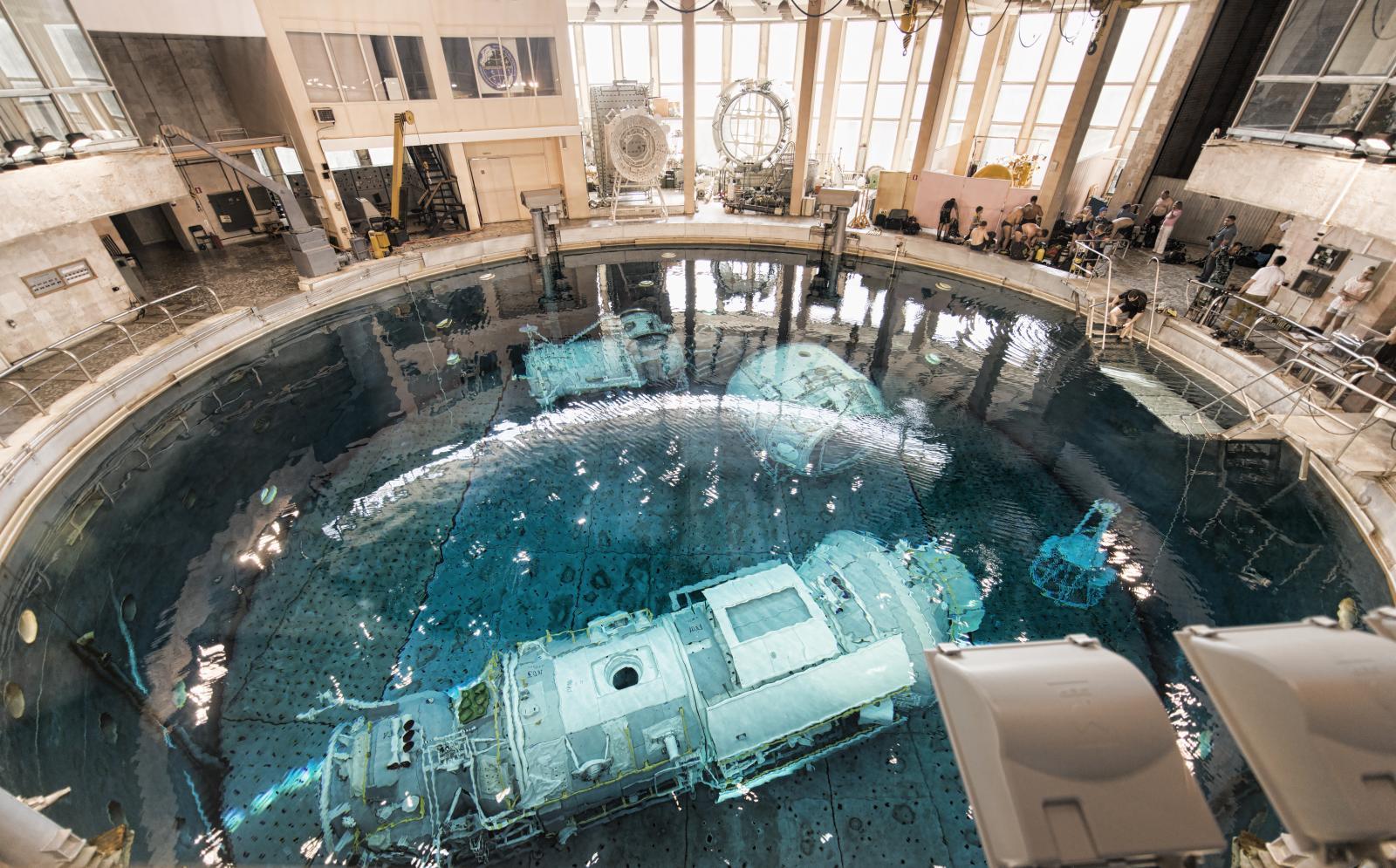 The USSR space program that launched the first human, Yuri Gagarin, into space in 1961, would not have been possible without Star City. This urban-type support center also recruited the first group of female cosmonauts and sent Valentina Tereshkova into orbit in 1963. What happened to Star City? Where is it? Is it possible to visit it now?

History and origin of Star City 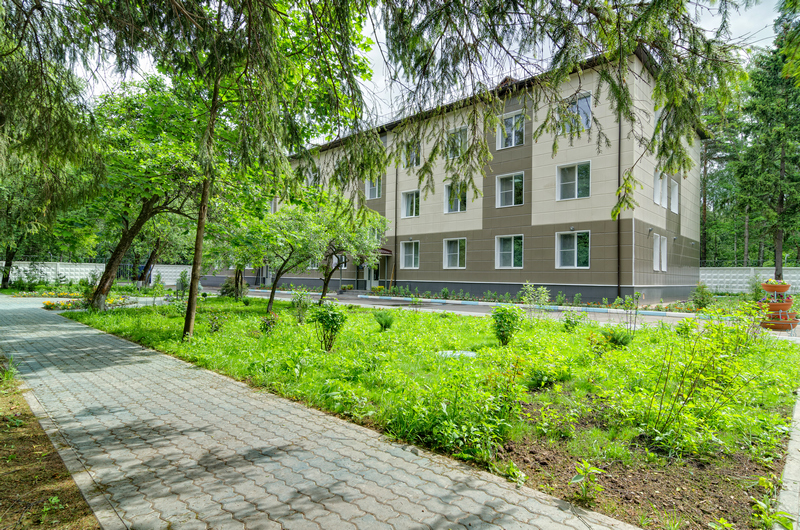 Star City was the first training center designed specifically to send people into space. Built in 1960 next to a secret Air Force facility, for years this enclosed urban development was hidden by the forests surrounding Moscow.

As future cosmonauts and their families arrived, the city grew during the Cold War in the 1960s, during what became known as the Space Race (between the Soviet Union and the United States). Star City quickly became a state-of-the-art laboratory, a launching point for a technology unseen until then.

As the cosmonauts brought their families with them to the city, soon services such as schools, institutes, cinemas, theaters or sports centers were needed. What started as a town quickly grew into a small city connected to Moscow by rail and road.

In around 1990, its location was filtered and a slow reconversion process began, coinciding with the end of the Soviet Union. Star City opened up to NASA, even leading to the construction of low-rise American-style homes. On July 4, a public holiday in the United States, some of these houses are even decorated.

Where is Star City?

Star City, formally transliterated as Zvezdniy gorodok (Звёздный городок), is an urban area located in Moscow Oblast, approximately 40 kilometers from the capital. It is located near the towns of Leonikha and Chkalovsky and the Chkalovsky airport. 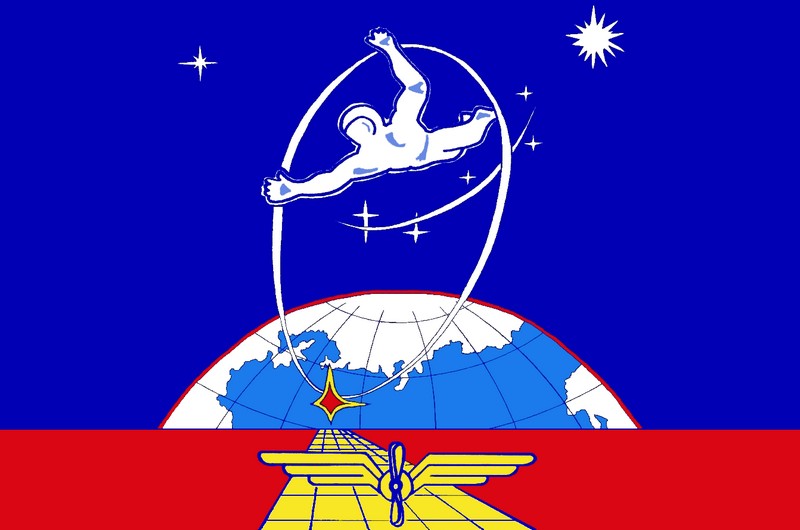 Star City Flag | Георгий Долгопский * Isolated and almost entirely surrounded by forests, Star City consists of numerous important sites. The most famous of these is the Gagarin Cosmonaut Training Center, inaugurated in 1960 in honor of the cosmonaut *Yuri Gagarin, the first human to be sent to space** on April 12, 1961, just a year after the creation of the center.

Although there are still some public photographs of the area and various galleries available on the official website, the truth is it is impossible to access it with Google Maps or zoom in without pixelating the closed-off facility. The city still maintains part of the secrecy that characterized it at the end of the USSR.

Functions of the Star City

The Gagarin center is still in operation today, training future cosmonauts and, in fact, it also helps with the training of American astronauts and those from other countries. In the video below, the ESA astronaut Andreas Mogensen, tells us what it is like to live in the city.

Star City is now under the control of ROSCOSMOS, Russia's State Corporation for Space Activities, and it collaborates with NASA, ESA, CNSA or the JAXA, among other space agencies.

How do astronauts and cosmonauts train?

The scientist and engineer Sergei Pavlovich Korolev was the designer behind nearly all the cosmonaut training programs. Programs designed to evaluate cosmonauts' physical and mental abilities that required a unique physical infrastructure. Within this infrastructure are numerous laboratories and testing centers. 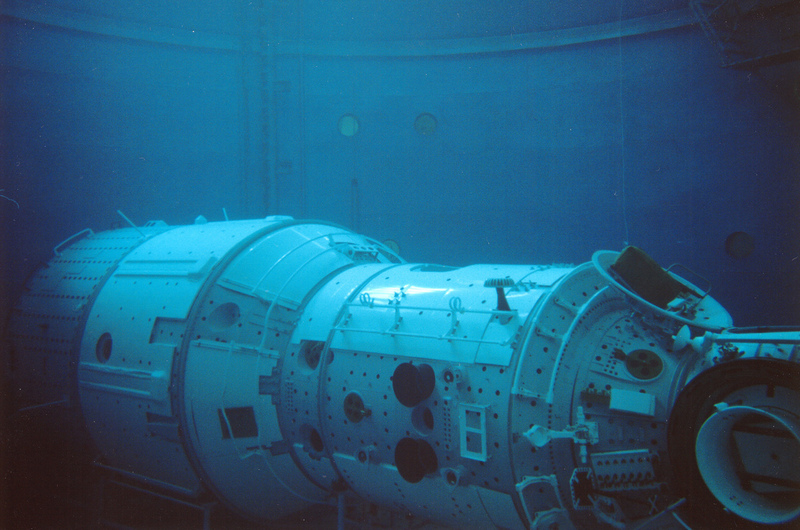 Also known as the hydro lab, the weightless environment training facility is a giant building characterized by a cylindrical water tank in its center. This tank is used to train astronauts in near neutral buoyancy conditions. It has been used since 1980 and all kinds of underwater tests are performed in it such as extravehicular activity training or module assembly. 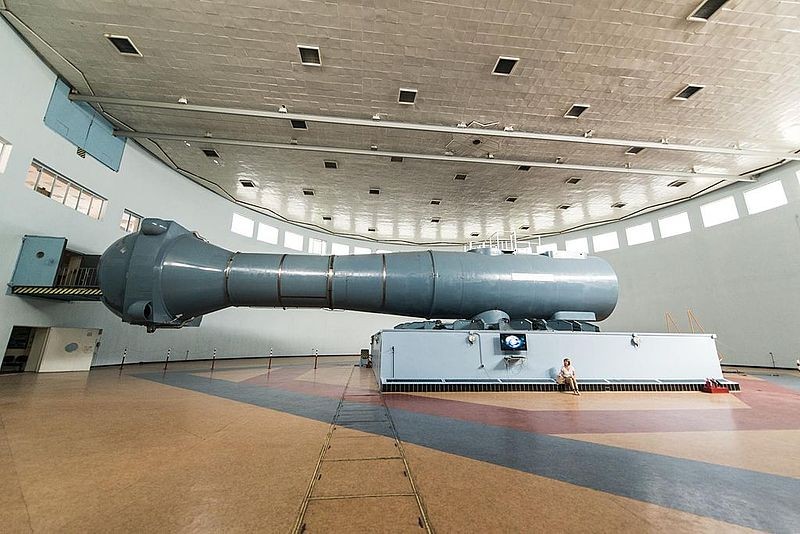 Centrifugation simulators are cylindrical facilities with a machine that simulates the acceleration astronauts are subjected to when they leave Earth. The CF-7 centrifuge was built in 1973 and it measures cosmonauts' tolerance prior to acceleration. The TsF-18 centrifuge is shown below.

All Russian space missions have used some kind of equipment. For example, Soyuz crafts or rockets. For cosmonauts to get used to the environment and be able to operate in all types of conditions, they often have to train in these laboratories that simulate different scenarios. For example, the TDK-7ST3 simulator can create pre-launch conditions or the Soyuz-TMA, which simulates the ascent into space. In a way, these environments are like digital twins.

Although they are not formally in Star City, flying laboratories such as the IL-76 MDK are a critical part of the cosmonaut training program. The IL-76 served to simulate zero-gravity conditions.

Can you visit Star City? 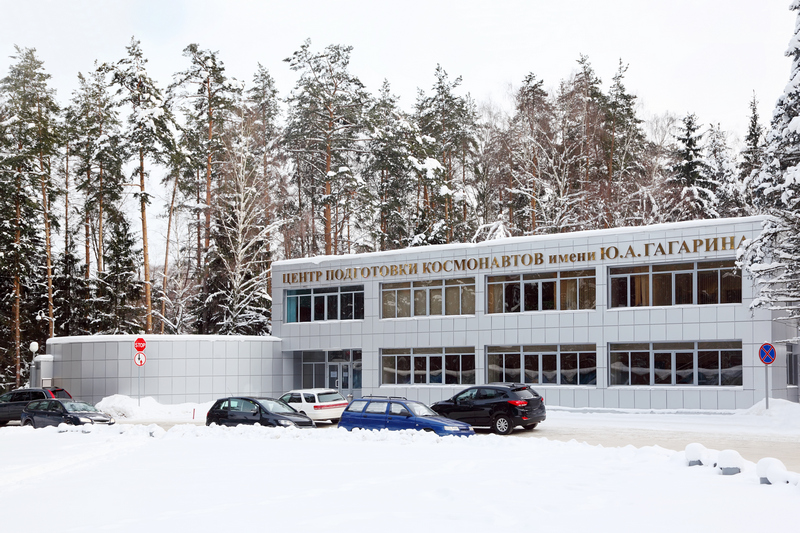 Although, to a large extent, Star City is still a secret, it can be visited, however, only with a special permit. This permit must be approved within a period of one month by the Russian authorities and it is processed through private companies that offer vacation packages to the city. These are in charge of compiling requests.

Virtual tours are available on the city's official website. Visits to the Gagarin Cosmonaut Training Center, a museum of space travel and human exploration, the Space Center and the Center's Medical Infrastructure can be visited, and the pressure chambers.