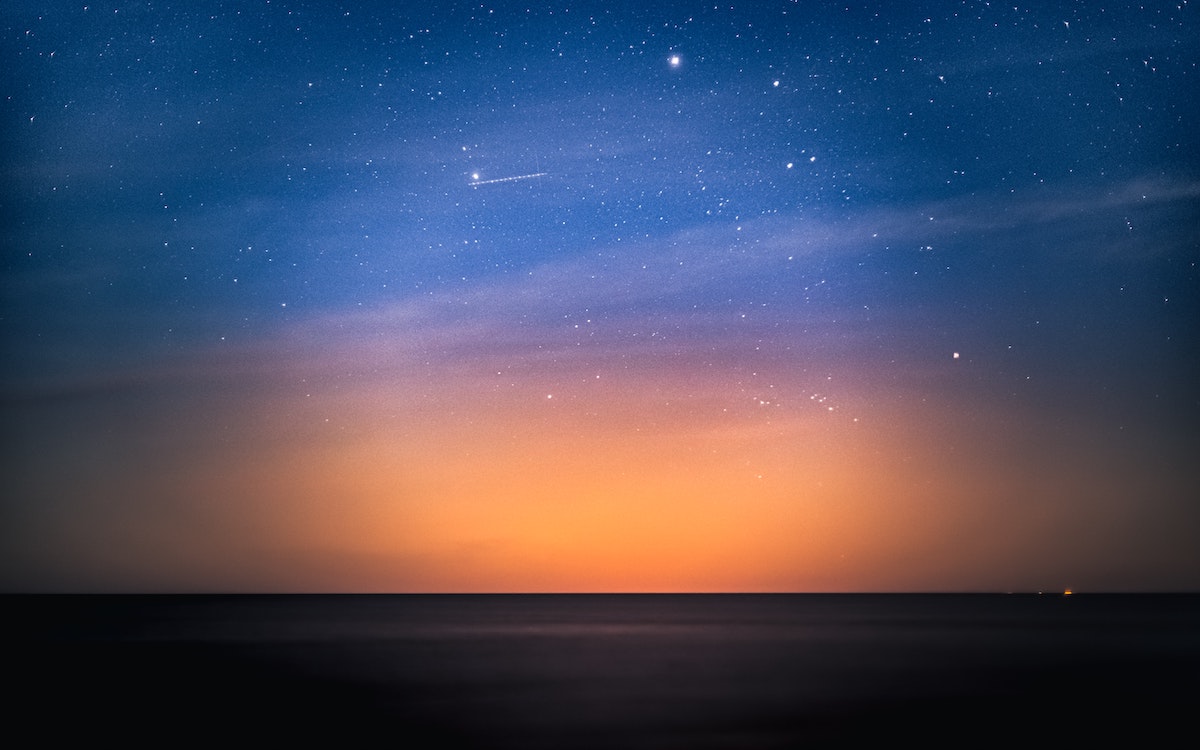 Today, the negative effects of light pollution on the population are widely documented, particularly in our cities. But they can lead to greater environmental problems, such as changing bird migratory routes. And projects such as the Starlink satellite internet constellation, visible from Earth, could make the situation even worse.

The idea of creating a satellite network that enables high speed internet connections in rural areas where broadband has zero reach seems to be a fantastic idea on paper. The reality, however, proves that there will always be unexpected collateral damages, such as worsening light pollution, which has a substantially negative impact on the lives of both humans and animals.

Is light pollution getting worse?

It is an undisputable fact that humans are changing the night sky. Firstly, greenhouse gases have altered the two layers of the atmosphere closest to Earth, expanding the troposphere and contracting the stratosphere. This circumstance, certified by studies including the one published in the journal Science Advances, is largely responsible for climate change as we know it today.

Another relevant environmental emergency is light pollution. Industrialization and urban development with the city as the core concept have led to an exponential increase in artificial light. And the renewed interest of all the super powers in the space race means we are now literally filling the sky with objects, such as probes, satellites, stations and spacecrafts, often in a chaotic way.

How much does light pollution increase each year?

At the end of 2017, light pollution was estimated to have increased by more than 2% each year, due to excessive and bad lighting. It does not matter whether we live in an industrialized country or an emerging country, since the problem is a global one: 8 in 10 people in the world can no longer enjoy darkness, and this percentage stands at 99% in Europe and the United States. According to experts, we are going to have to get used to looking at the stars and seeing satellites.

How does light pollution increase?

International organizations such as the Light Pollution Science and Technology Institute (ISTIL) are trying to raise awareness with projects such as the publication of an atlas of light pollution, which offers frightening figures. Experts now define it as a "denial of the night sky" and the Sun's function as a biological clock, which modifies the daytime and nighttime cycles that are essential for wildlife, plants and, of course, people. 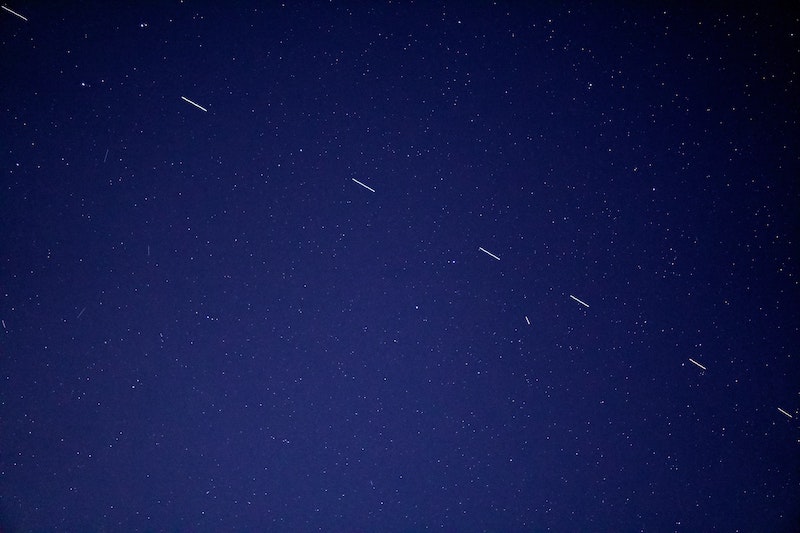 There is growing scientific evidence of its negative impact, apart from the obvious increase in energy consumption, it is damaging our health and altering ecosystems. According to biologists, it particularly affects birds, although a study in Science Direct also relates it to the alarming "Insect Apocalypse". And in fish it is responsible for the suppression of the segregation of melatonin, affecting reproduction and growth.

There are urban planning solutions within our reach. While analyzing whether or not the use of LED has significantly reduced energy expenditure, studies are also being conducted to establish other consequences of using this more powerful form of lighting. It would be crucial to find dimmer light sources and for streetlights to only point downwards. Apart from automatic sensors or timers, technology also enables smart lighting solutions such as the GeoLight application, which enables residents in Amsterdam to control the intensity of the streetlights from their smartphones.

Is the Starlink project making this situation worse? 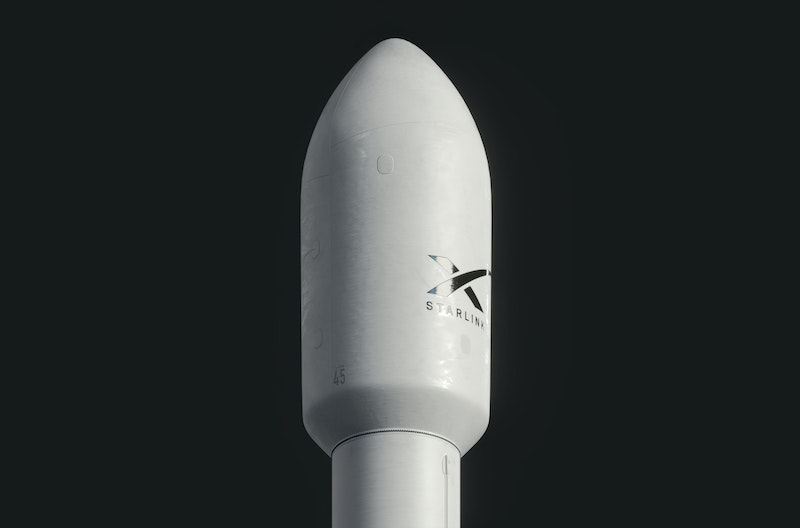 The astronomer Samantha Lawler explained how her simulations anticipate that hundreds of Starlink satellites will be visible all night during the summer months. A worrying aspect if we take into account that, although at the moment there are 'only' three thousand active ones, the Elon Musk project plans to put up to 42,000 units in orbit. The result will be that soon there will not even be any point going out of cities to enjoy the night sky, because our stars will be 'covered up'.

All of the Musk, Tesla and SpaceX projects or the Neuralink and The Boring Company projects tend to attract a certain degree of controversy. But the Starlink case is particularly notorious, as its satellites are 99% brighter than the normal ones, as they are located in what is known as "low Earth orbit". In order to alleviate this effect, Musk's company is working on a 'dark coating', which scientists define as a better option, but not a perfect one.

In any event, it would be unfair to only blame Starlink for being responsible for light pollution's impact on the night sky. Firstly, because they are collaborating with astronomers to find solutions. Secondly, because they are not the only ones: apart from the numerous movements of China, Russia and the United States, there are other private sector projects such as Jeff Bezos' Kuiper, which will place over three thousand satellites in orbit. As Kessler predicted, managing spatial waste will soon be a priority, hence the importance of pioneering initiatives like ClearSpace-1.