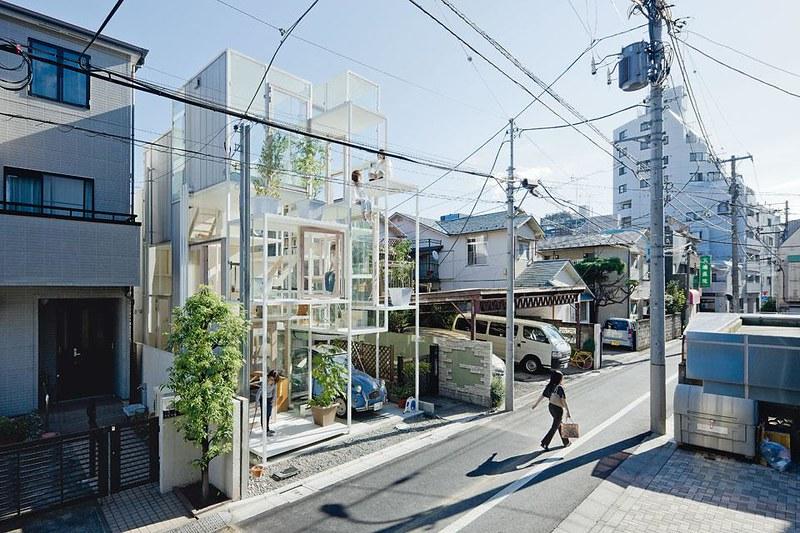 A generation of Japanese architects determined to change the parameters of architecture has been established for years in the "star-system" thanks to a holistic, human and sustainable practice, which has also been recognized with numerous Pritzker awards.

We are referring to names and firms such as SAANA, Shigeru Ban, Toyo Ito and the youngest of them all, Sou Fujimoto who, at 50 years of age, has already had an extremely successful career based on a fluid, experimental and primitive architecture that looks for responses to the growing social complexity we are facing.

His most paradigmatic project and the one that best summarizes his professional career to date is House NA. The project is not risk-free, because it redefines the meaning of what we understand as home. It is the building with which Sou Fujimoto established the bases of an architectural style that borders on the experimental.

Branded a 'rebel' during his career, the Japanese architect began generating a notable impact soon after graduating from the University of Tokyo with a degree in architecture in 1994. In an unusual decision, he chose to initiate the experimentation route delving into small personal projects instead of furthering his career working in major firms. It is in this part of his professional journey, based on trial and error and with Japanese canonical patience, in which he established the basis of his architecture.

In 2000 established his own architecture studio, the agency Sou Fujimoto Architects, where he began with residential design, in which the names of his projects were given letters of the alphabet: T House, House N, House H or House NA. Other typologies covered by the Japanese architect throughout his career include hotel architecture (SHIROIYA Hotel), cultural infrastructures (the House of Hungarian Music), educational projects (University of St. Gallen in Switzerland and Hida Takayama University) and ephemeral installations for the COS clothing brand or Pavilions for the 2016 Setouchi Triennial and the Serpentine Gallery Pavilion 2013 in London.

An architect who designs with the user in mind 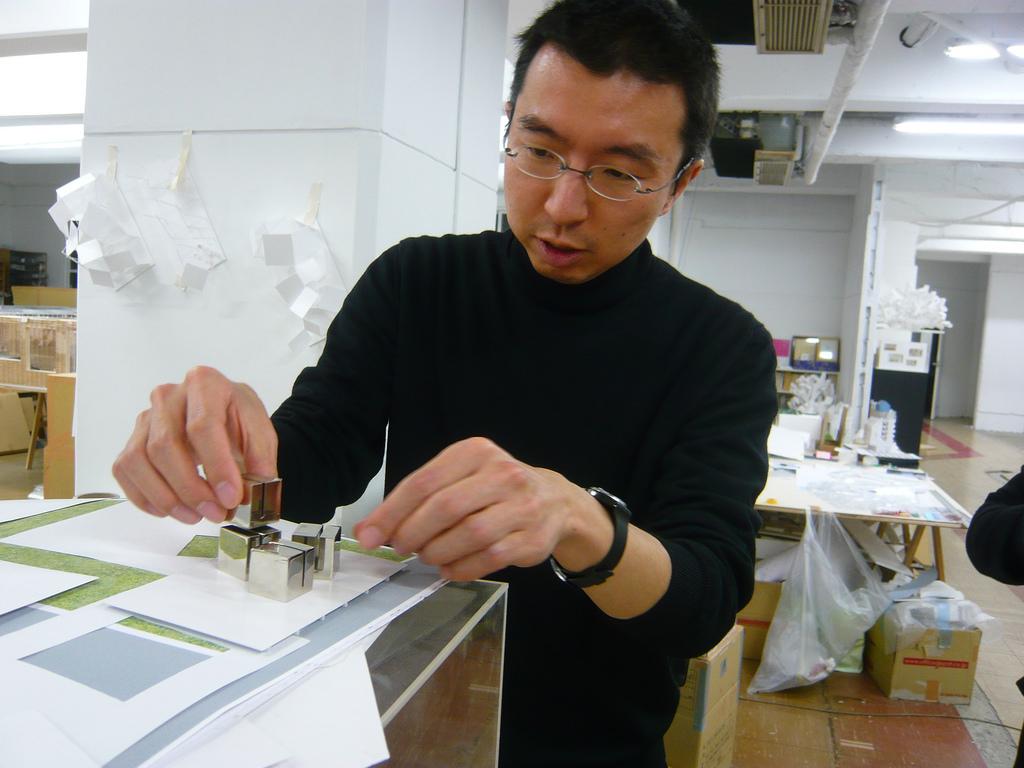 As well as in Japan, examples of Sou Fujimoto's architecture can be found in countries such as France, United Kingdom, Hungary, Austria or China. His style, far from being classified within a specific architectural school of thought, goes one step further by covering concepts rooted in humanism and a certain degree of rebelliousness with regard to established ideals.

The architect explained this himself in this interview: "We must be able to not take anything for granted and return to the fundamental principles of architecture in order to ask ourselves new questions. He calls it "primitive future". We can find several ways of creating architecture from the most basic understanding of what we are. I enjoy the complexity of the world, in which we are exposed to a whole host of unpredictable actions".

He is not an architect that reproduces his designs as if they were mushrooms without paying attention to the context in which the building is located. On the contrary, he works on the theory that function is determined based on human behavior. Sou Fujimoto's buildings are organic, playful and interesting. 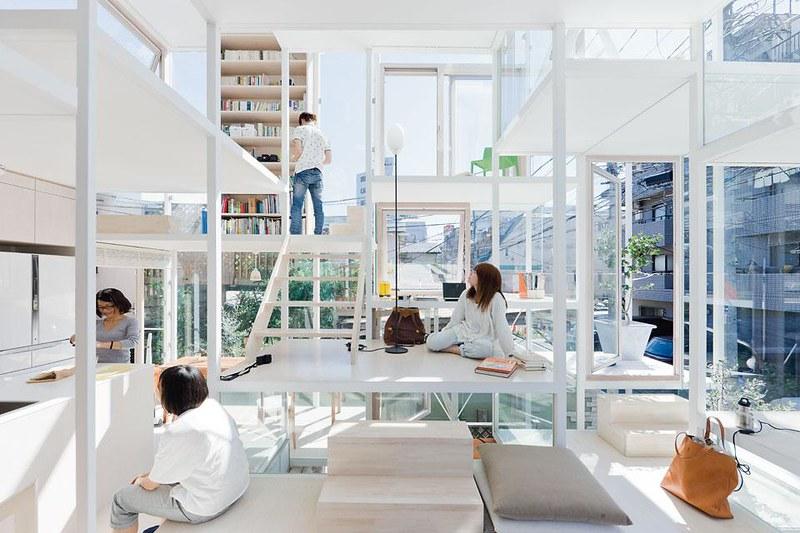 An example of the latter and of the experimental nature of Sou Fujimoto's architecture, is precisely House NA. A young couple living in Tokyo commissioned the project, requesting a house in which they could live like nomads, without each space being conditioned by and for a specific use.

To tackle this unusual concept of a home, the Japanese architect designed a structure built like a stack of steel frame boxes on various levels and connected by small staircases. The large glass windows join the inside of the house with the outside to create a space that is open to diversity.

"I also like the relationship established between the furniture and the architecture in this project. I believe that furniture can act more like architecture and landscape, and architecture, instead of being an empty box, can have a more intimate relationship with the human body. It is about creating a greater interconnection between different scales, from smaller to larger ones", the architect explains in the aforementioned interview.

House NA is often described as a tree or a primitive cabin, returning to the original idea of a home, when our ancestors lived in caves to protect themselves from predators and inclement weather. Philosophically speaking, Sou Fujimoto's design does away with the architectural barriers that separate individuals from society. It is a tree in the middle of the urban forest, where each level represents a branch. 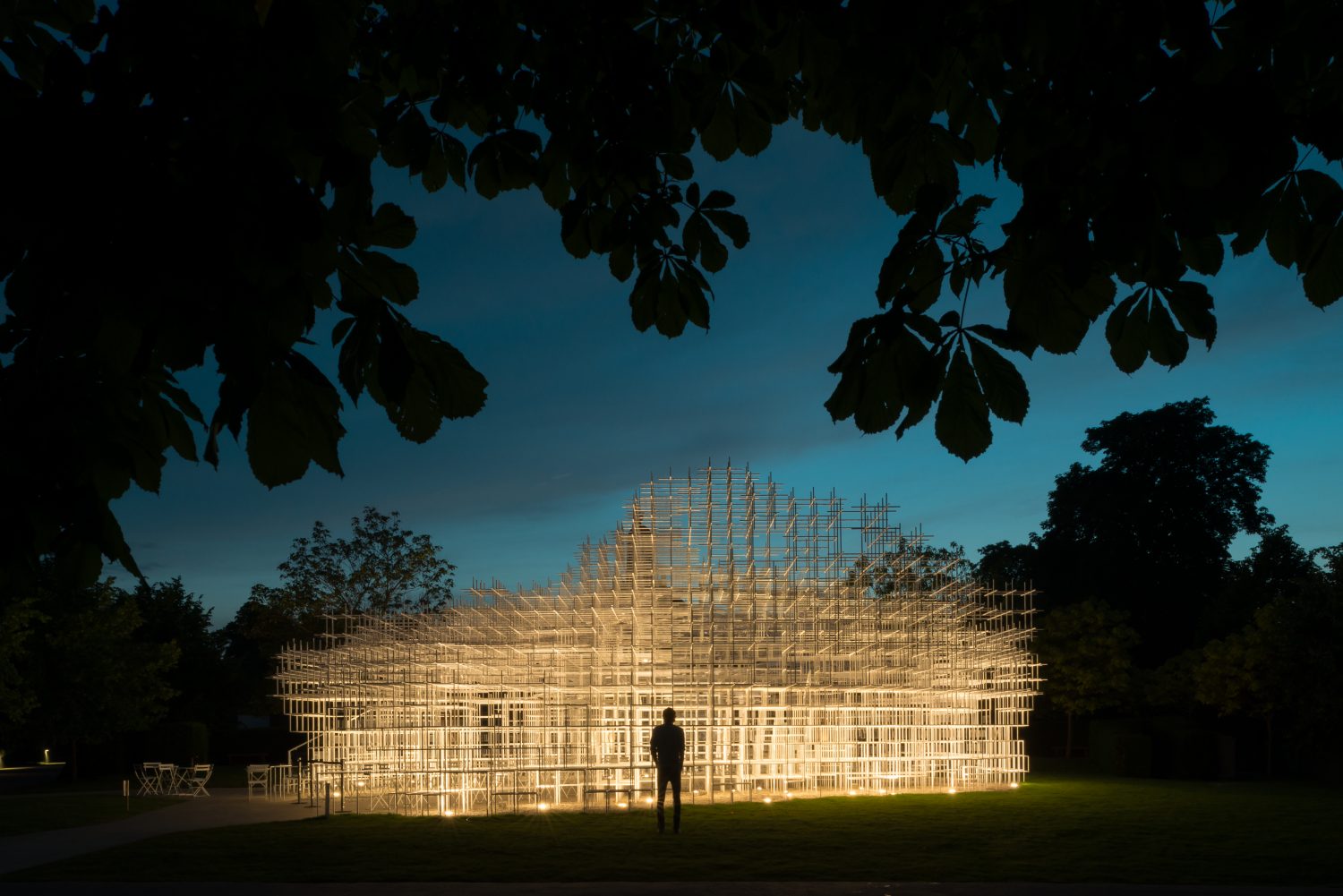 His relationship with nature...

Fujimoto was born and grew up in Hokkaido, a prefecture located in northern Japan, which is also the least populated region of the country. From a young child he was surrounded by nature and the forest was his play area and an area for discovery. As he explained in his lecture at the Architectural League of New York in 2014, entitled 'Between Nature and Architecture', his architecture is strongly inspired by organic and natural structures arising from his early contact with the natural environment.

Tokyo, the great metropolis and the capital of the country marked Fujimoto during his time as a university student. The architect perceives the city as a large forest made up of elements which, despite not having an apparent connection (objects that form part of the street furniture such as lamp posts, garbage or benches) generate a series of visible and invisible elements that are equally important for the entire city.

For Sou Fujimoto, people from the East and the West, despite our cultural differences, have the same desire for good quality of life. For the architect, one way of achieving happiness is by stirring up feelings through architecture that excites people. To achieve this, an essential element is managing natural light, which provides spaces with complexity and vitality.

His interpretation of Japanese architecture

If we associate Japan and architecture, we immediately think of traditional houses and businesses divided by paper screens behind which silhouettes can be seen and whispers heard. Fujimoto transports this idea to the extreme using large glass windows, which also connect interiors and exteriors in, perhaps, a less subtle way.