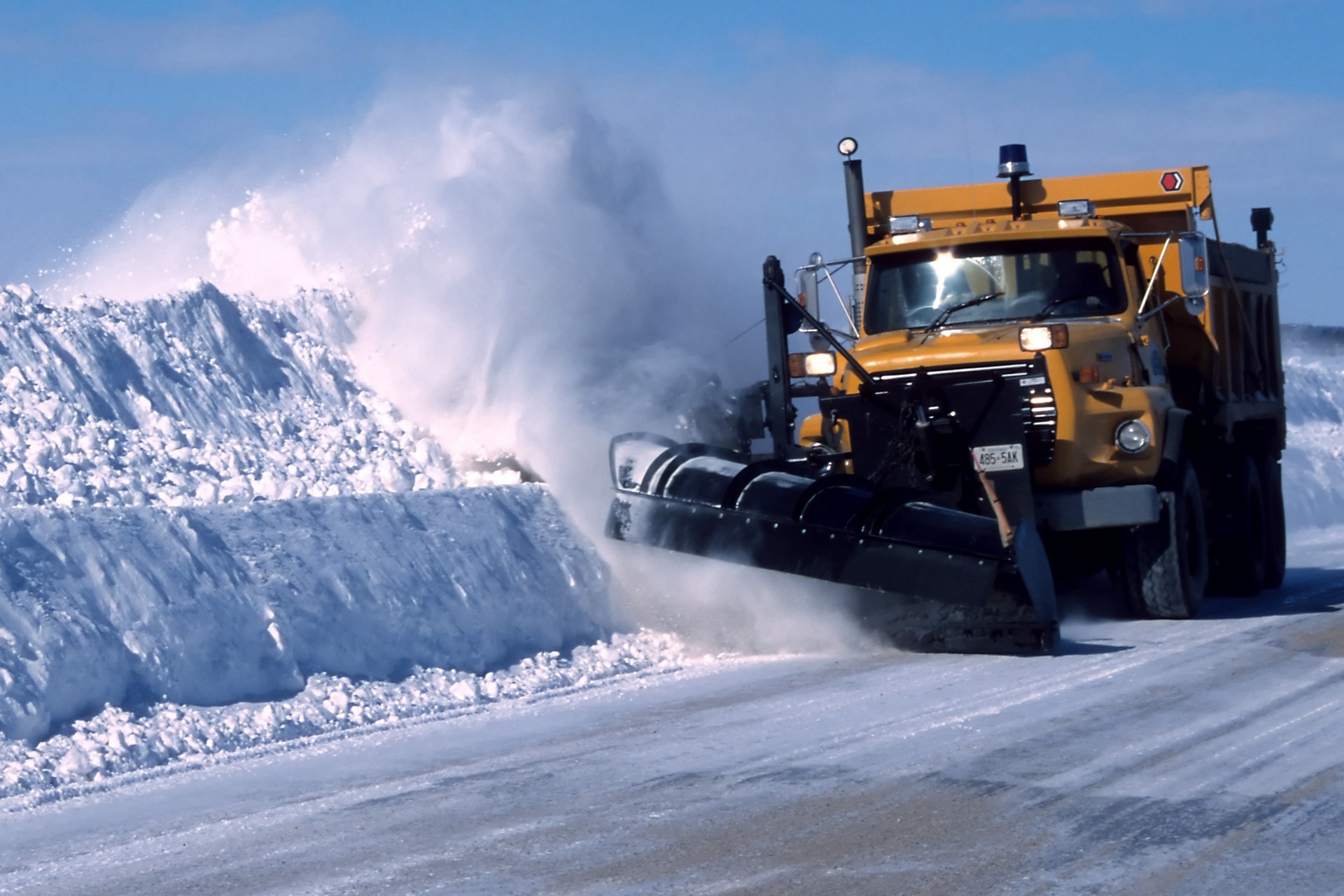 Few severe weather events are so good at fooling us with such tenderness as a beautiful snowfall. And it fools us because, behind that romantic vision of a snow covered landscape, lies a major obstacle for communications. How are existing technologies helping to tackle these icy challenges?

Why is it so important to remove snow from roads?

Land communication is directly affected with every heavy snowfall. It is not a coincidence that the regions closest to the Earth's poles are those that have developed the most resources and techniques to keep roadways open and traffic moving.

According to data from the US National Centers for Environmental Information each heavy snowstorm brings with it an average cost of $3.9 billion per event. A large part of this estimate covers not only damage, but also the forecast and removal of snow from roads.

What kind of technologies are normally used to remove snow? 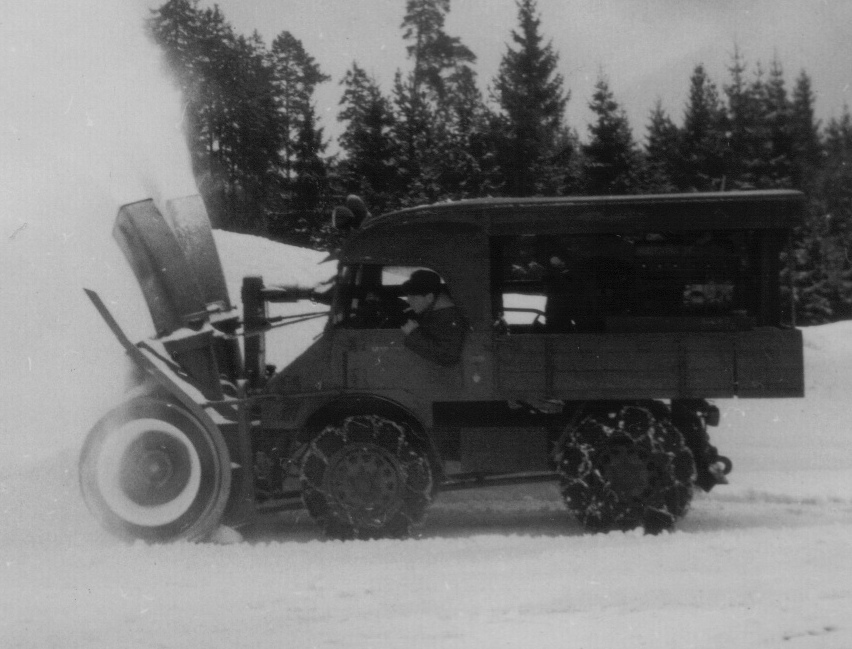 Considerable progress has been made in recent decades and continues to be made with regard to the technology used, and it is now set to change the impact caused by snow in our cities. The most significant developments came thanks to motorization.

As a natural progression from the shovel, humans used animal-driven devices to clear snow from roads. The golden era of the combustion engine allowed the development of snowplows, a concept still used today and which is indispensable for winter. However, modern technologies have enhanced the performance and effectiveness of these vehicles. They also come with innovative infrastructures and connectivity advantages.

The Minnesota Department of Transportation in the United States, has been applying advances from the field of electronics to the technology governing snowplows. This has enabled a more efficient use of salt or materials used to clear the roads.

The new systems allow them to establish the conditions of the road surface in order to remotely apply specific solutions.

Toward the self-driving snowplow

Snow is one of the most tedious obstacles for technology that seeks to achieve 100% self-driving vehicles. Curiously, one of the most noteworthy solutions for cleaning roads is actually related to this area, with successful trials in numerous countries.

In Norway and Sweden, the autonomous Yeti Move snowplows have been used to clear the runways at the Fagernes and Örnsköldsvik airports. The machines can clear 357 square kilometers in one hour.

On a smaller scale, we have the example of the Snowbot, a light robotic unit capable of clearing patios, sidewalks and driveways.

The technology behind these vehicles is as interesting as the vehicles themselves. As they can be managed remotely and the fact that they can manage copious amounts of information, ensures the best performance and offers extremely valuable information.

This is why many cities in Canada and the United States offer information about their snow clearing works on their municipal websites. An example of this is Guelph, in Ontario.

The smart road is, in some places, also a thermal road 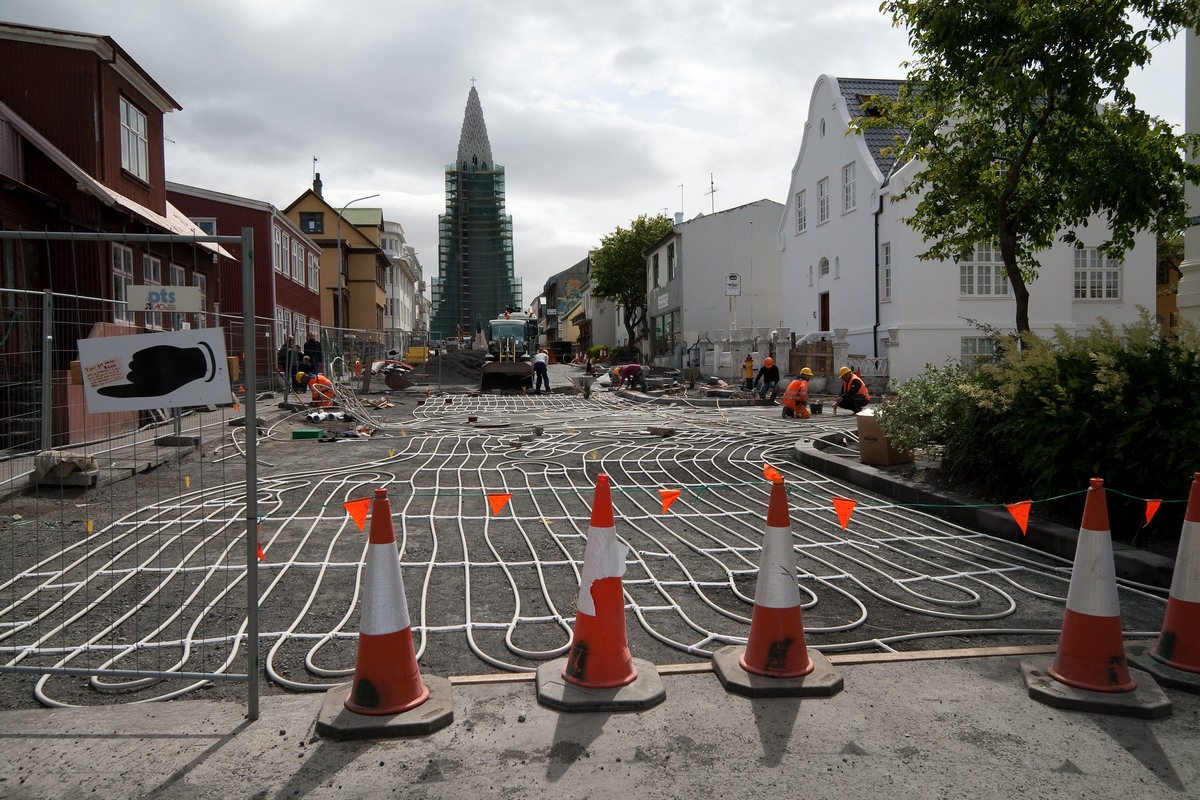 On urban roads, one of the solutions for clearing snow and ice from roads, even before it accumulates, are underground heating systems. They are common in Scandinavian, Canadian and American cities. In the latter, the city of Holland in Michigan, has the largest network in the country. They have more than 270 kilometers of heated roads.

These innovations enable the impact of the snow on transportation and city life to be reduced, allowing citizens to get about, while also lessening the burden on the economy.