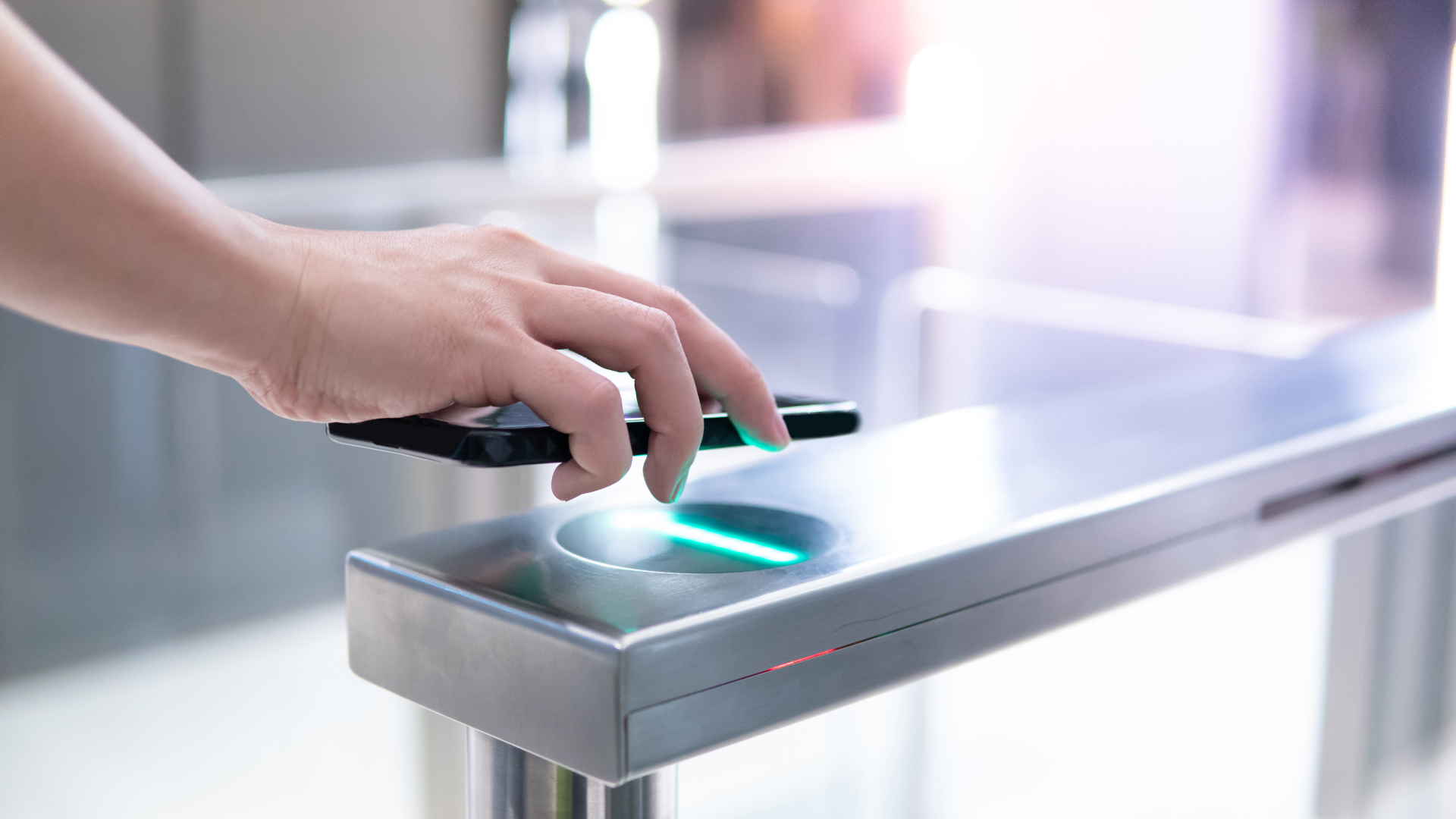 COVID brought with it a series of hygiene measures aimed at reducing contact between people as much as possible. One of these measures was the rapid introduction of smart ticketing systems for accessing areas, with a particular focus on public transport, which is as multitudinous as it is essential in our everyday lives.

In fact, using a unified and digital system in this sector is one of the most interesting applications of future technologies for public transport. To convince us of all the advantages of this system, there are even coordinated European organizations, such as the Smart Ticketing Alliance. But, what exactly is this system?

What are smart tickets? 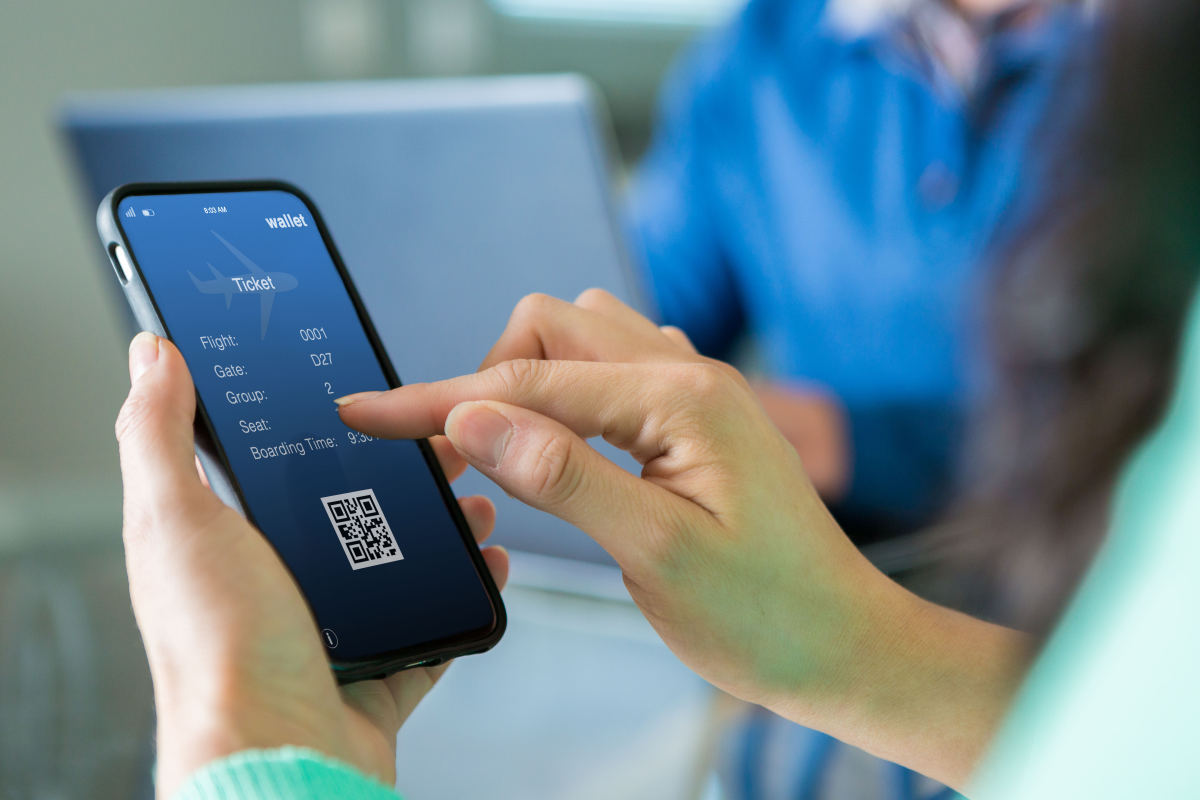 Smart tickets are the alternative offered by existing technologies to printed tickets. This rather generic name involves numerous solutions that share the same digital systems.

There are numerous [examples of how they are used]. For example, in London, back in the nineties, theTFL (Transport for London) began introducing the Oyster travel card, a contactless card to speed up access for people travelling on the London Underground. Over sixty million Oyster cards were recorded until 2013, with 85% of all rail and bus travel paid for using this system.

The use of smart tickets is increasing simultaneously with the development of payment systems. According to [information provided by Deloitte], in the United Kingdom between 2006 and 2017, 62% of all payments were still made using cash, a figure that then dropped to less than half. The change is unstoppable and this is confirmed by the statistics offered by apps such as Moneymailme: up to [two thirds of young people] now only use digital currencies.

What are the advantages of using contactless tickets?

Apart from the obvious benefit of using less paper, possibly one of the most important advantages can be explained with an example: thanks to the[easyConnect project], it is now possible to travel from Aachen to Maastricht with a ticket installed on our smartphones. We can therefore cross the border between Germany and the Netherlands practically without even noticing.

In other words, the great advantage of these electronic tickets is the ease and convenience they offer passengers. And if the ticket is integrated into our smartphone, we can access updated information about travel times and routes. They also boost interoperability, which is particularly interesting when each country has their own systems and tariffs.

What are the diverse types of smart tickets.

There are various different types of smart tickets, which may have significantly different technologies. Below are some of the most common types.

Mobile tickets have been in use for some years now. After purchasing them they are received in a format that can be imported into a specific wallet on our smartphone. They allow us, among other uses, to board a plane or access a concert.

Smart cards are a pocket-sized card with an integrated circuit card or ICC. For ease of use, they are generally the size of a credit card and may be equipped with technologies such as encryption capabilities.

Other types of smart tickets: e-Tickets and m-Tickets

Smart ticketing may come in other formats, such as an e-Ticket or electronic ticket, which is issued in PDF format, with a barcode for printing or on the phone. In turn, an m-Ticket also displays a code, but it is contained on a mobile ticket app.

Where are smart tickets already available? 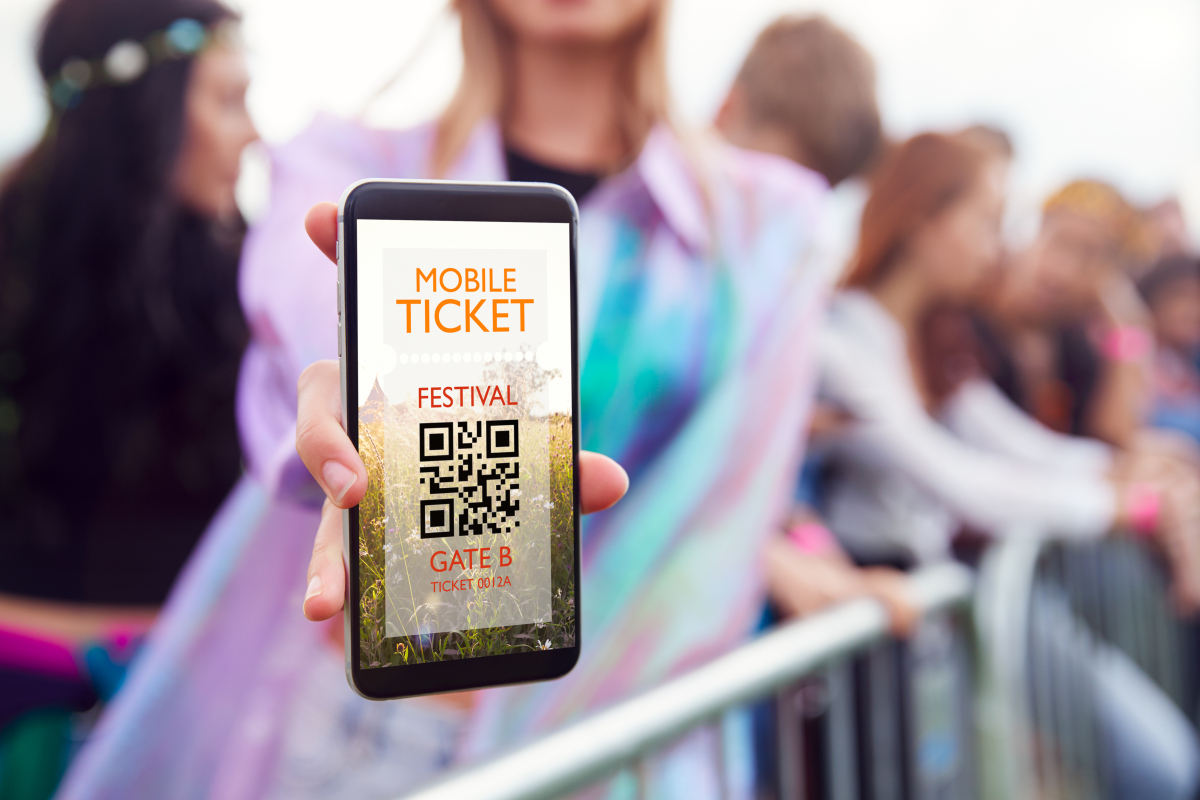 There is no doubt: everywhere. However, each place uses one format rather than others.[Data offered] by the Smart Ticketing Alliance in Innovation News Network indicate that it is more common to use smartphones for these types of tickets in northern Europe, while other countries prefer smart cards.

This NGO is working on finding common ground and generating a shared network of understanding. This is because, for example, the Netherlands uses a smart card system within the country, in London the aforementioned Oyster Card is used (which needs a specific access system), and in Germany, travelers tend to pay a monthly tariff in installments.

Will smart tickets become an everyday part of our lives?

Bearing in mind how important they have been during the pandemic, it seems logical to imagine that smart ticketing has come into our lives to stay. Although[the growth is constant], one of[the concerns] is that the technology must be compatible, easy to use and should not create barriers for people of a certain age or residents in rural areas.

One of the benefits is that they are more environmentally friendly solutions. They are also more useful and more secure, as they cannot be stolen and they come with protection systems using software. In France, where digital transactions are expected to go from the 15% recorded in 2017 to 53% next year, the adaptation of these to public transport is one of the government's main priorities.

We will see significant developments in the coming years, which will define the[mobility of the future]. And not just with regard to public transport tickets, but also with interesting innovations such as blockchain technology to make resales more difficult and to provide an extra layer of security for purchasers.