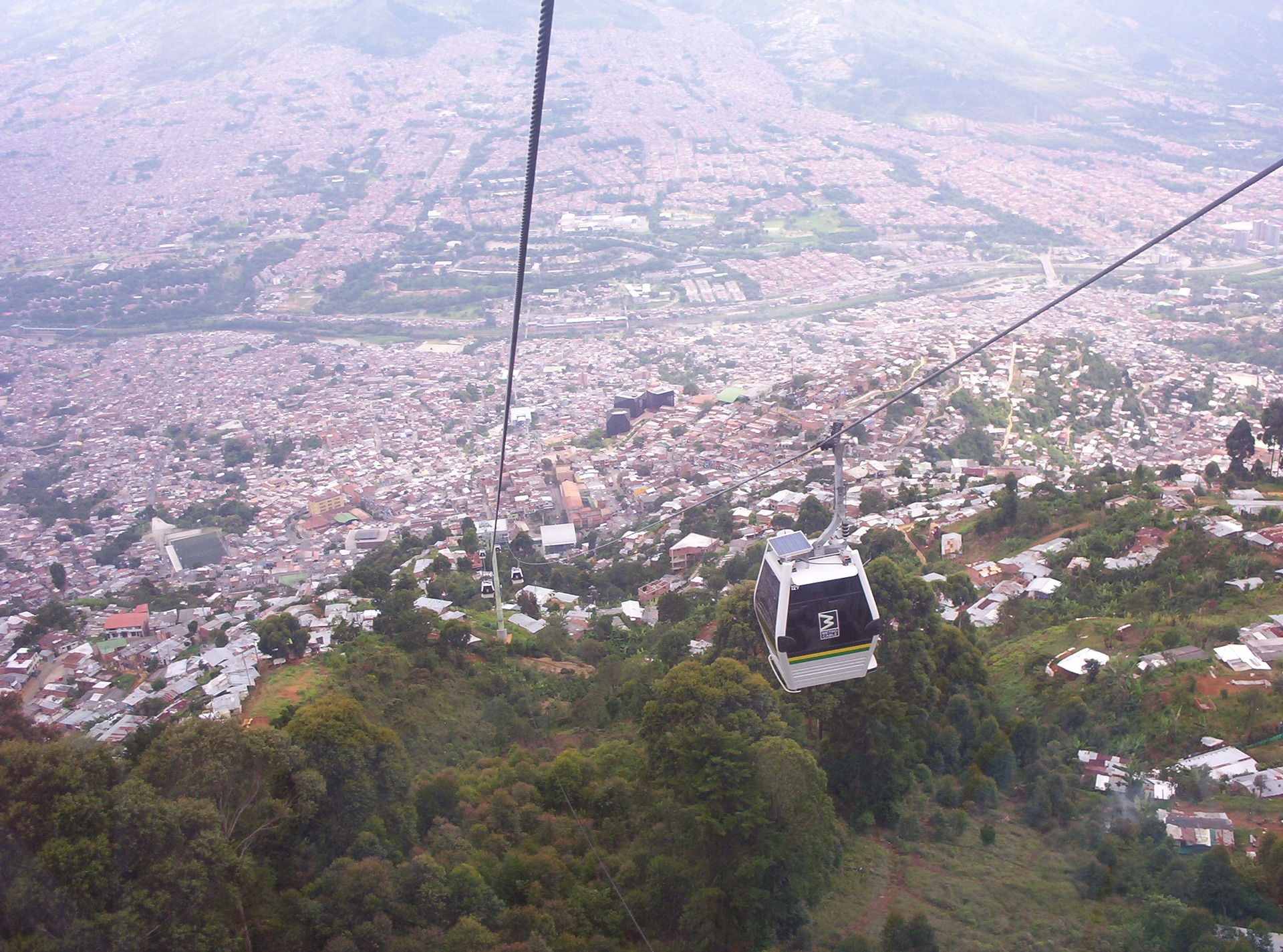 The perception of urban safety can be a delicate subject given its complexity. In certain regions of the world, such as Latin America, it is both a problem and a priority on the political agenda. What areas and cities of Latin America are considered the safest?

What aspects make a city safer?

A hierarchy can be created based on the needs of a society in order to function in the best way possible. In Abraham Maslow's design, safety represents the second most important stratum. If we look at Latin America, the region is considered to be the most violent in the world, apart from those involved in armed conflicts.

There are 400 murders a day in Latin America. Homicides have increased by 3.7% per year in the last decade. This does not mean that the entire region is violent. Besides, there are more factors in the equation.

Social inequality is a key driver of insecurity. Poverty is a breeding ground for crime, and much of Latin America still has enormous levels of inequality. The fact that a small part of the population owns the lion's share of the region's wealth also impedes the kind of growth that could benefit everybody.

Social integration is every bit as important as wealth distribution. Societies can be poor, but as long as they are socially cohesive they'll be resilient to criminality. Problems quickly mount when kids lose their fathers to crime and drop their studies, which in turn reduces their employability. It's important to give a proper direction to that youth before it's too late and improve their social conditions so they can break the circle.

History shows that that proper illumination and sanitation of streets can help to reduce crime. Drug dealers and robbers prefer the protection of darkness and cluttered sidewalks, so general improvements in habitability not only makes those streets more liveable, but makes them hostile for their activities. Or at least fairly less inviting.

According to Professor Kurt Iveson from the University of Sydney:

"Perceptions of safety are socially produced and socially variable. It is not simply the presence of crime or threatening environments that contributes to lack of safety or fear."

The urban geography expert talks about a poly-dimensional safety in which the social stratum needs to be dissected while strengthening social cohesion between population groups. In his article, he insists in not turning safety into a privilege, in the way that gated communities do, calling on principles that are so basic, yet so complicated to achieve, such as the redistribution of wealth and a sense of community or justice.

What are the safest cities in Latin America?

Although it is clear that safety is related to a complex context of crime rates and the subjective feeling of threat, there are urban areas that have managed to bring down crime rates to an all- time-low. These are some of the safest cities in Latin America.

Situated at 4,000 meters above sea level, the small city of Copacabana is blessed with a celestial halo, which somehow protects it. Famous for its pilgrimage, many of those who end up there do so to find safety and not to lose it, while others come in search of witnessing its marvelous monuments and geoheritage.

All of these factors, together with a small population of just 6,000 inhabitants, contribute to an increased sense of security. The area only tends to experience robberies that are typical in areas in which tourism is an economic asset. 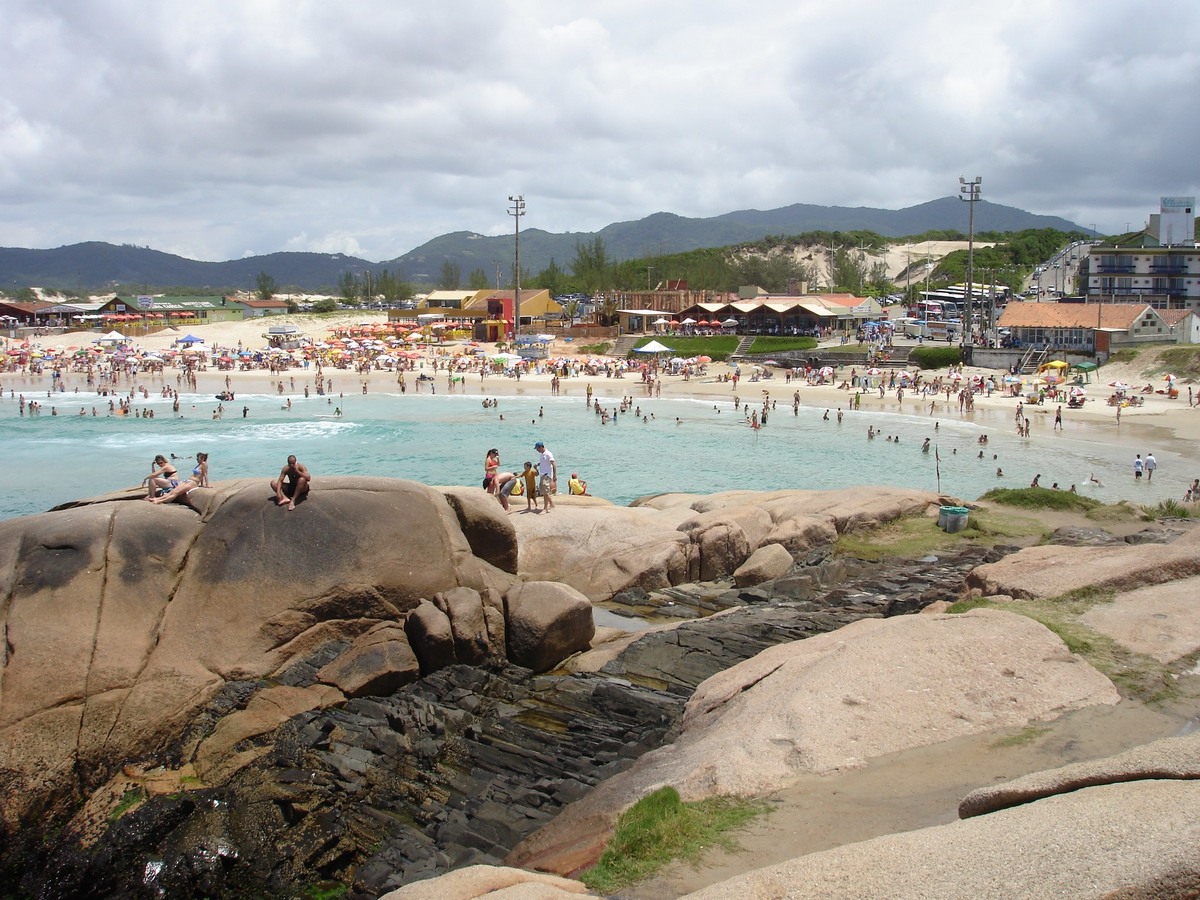 A similar phenomenon occurs in Florianópolis. Here, tourism acts as a safety barrier, not as much as in other parts of the country. Capital of the State of Santa Catalina, it is classed as one of the least dangerous tourism centers in Brazil. Within the Brazilian destinations, the city has moderated the number of murders.

The quality of life and economic standards of its more than 500,000 local inhabitants has contributed to this, which is way above other Brazilian urban areas.).

Among other major cities, Buenos Aires and Santiago de Chile occupy prominent positions on the safety rankings. The Economist Safe City Index positioned Santiago as the safest city in the region and the thirty-third in the world, even taking into account the political instability of recent years. The Chilean capital obtained 65.3 points out a possible 100 in The Economist ranking.

However, as with any major city (its urban area has a population of over 5.6 million), it has a characteristic crime rate involving robberies or frauds in large, busy public spaces.

Among the countless large cities, Medellín stands out for its work in managing to put a stop to the 381 homicides per 100,000 inhabitants that took place three decades ago. Thanks to its planning based on social inclusion, the Colombian city with 3.7 million inhabitants has not only managed to reduce its crime rate, but it has also benefited from innovations, receiving well-deserved international recognition.

Many cities in Latin America hope to follow its example, working directly not only on tackling crime, but also on addressing the inequalities that lead to such crime.