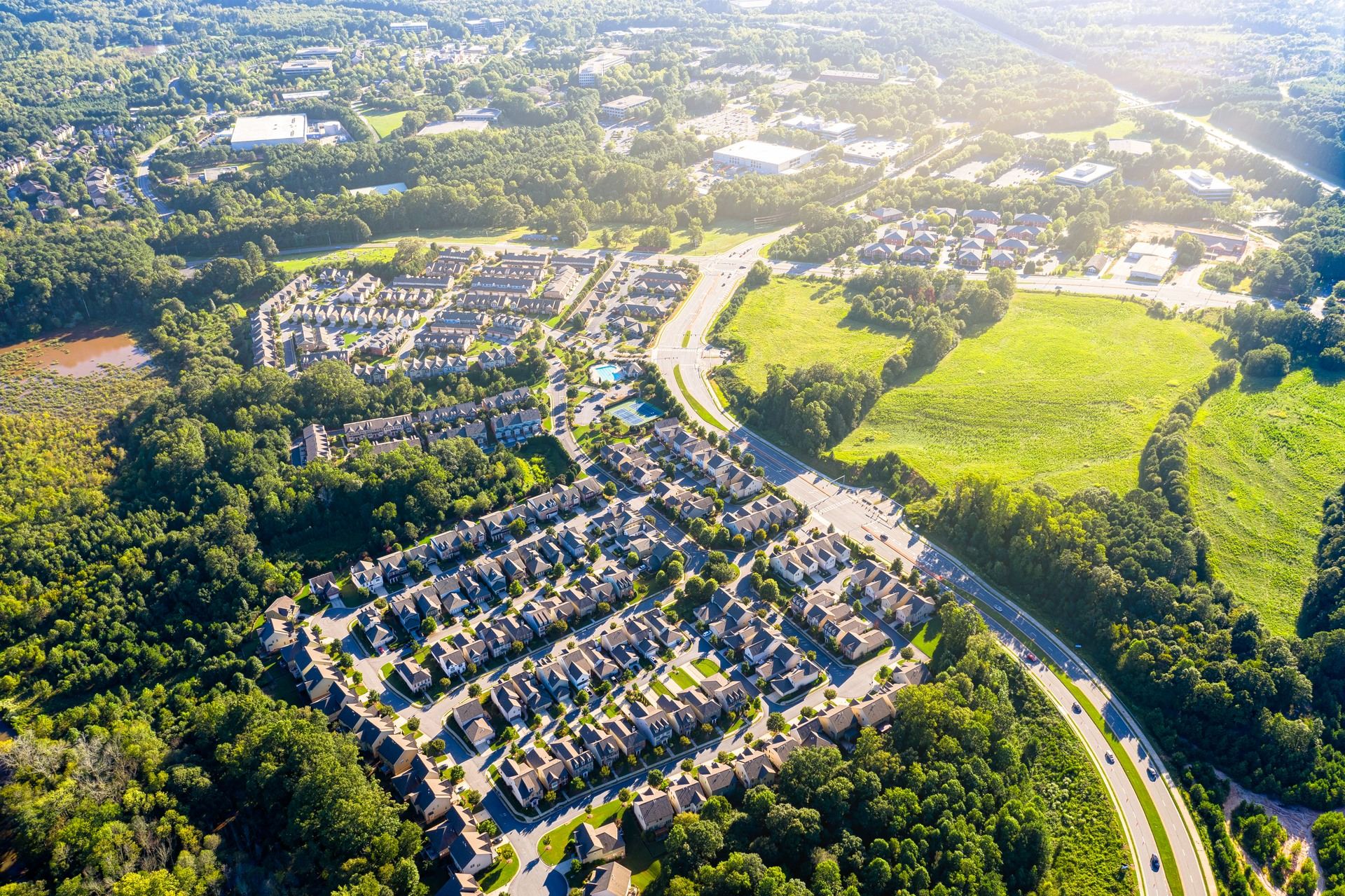 It seems inevitable that social differences will also affect physical urban spaces too. We see this in a very simplified way with expressions like "rich neighborhood" and "poor neighborhood". However, certain communities have taken the trend one step further by establishing physical barriers between groups of houses and the rest of the city.

What is a gated community?

One of the main characteristics of this concept are strictly-controlled entrances. These residential neighborhoods tend to be located a good distance from town centers and access is controlled by physical barriers or by making use of existing geographical features.

They have their own internal regulations governing coexistence, which begins with the freedom to drive and the use of their facilities, which can lead to legal disputes at a local level. 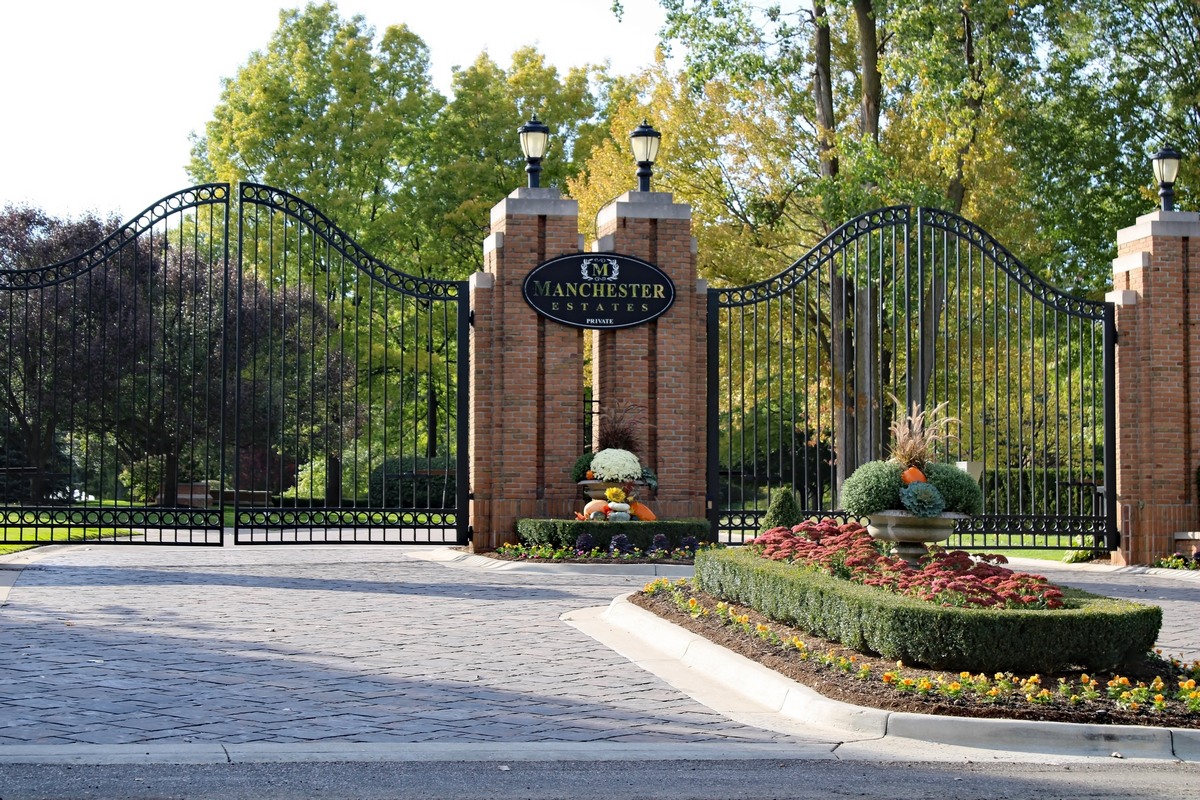 One of the main and most important advantages is the amount of security that private communities provide. This is thanks to a physical separation, which can end up also becoming a psychological separation.

But this is not the only advantage. Gated communities offer their own exclusive services, such as sports facilities, they provide greater privacy and do not tend to have external traffic problems such as traffic jams.

As with the physical barriers, they also have psychological component for residents, who may feel like they are members of an exclusive social group. This social class distinction through urban spaces existed in citadels of the past and it still exists today. One only has to look at the 1958 comedy movie Mon Oncle by Jacques Tati. 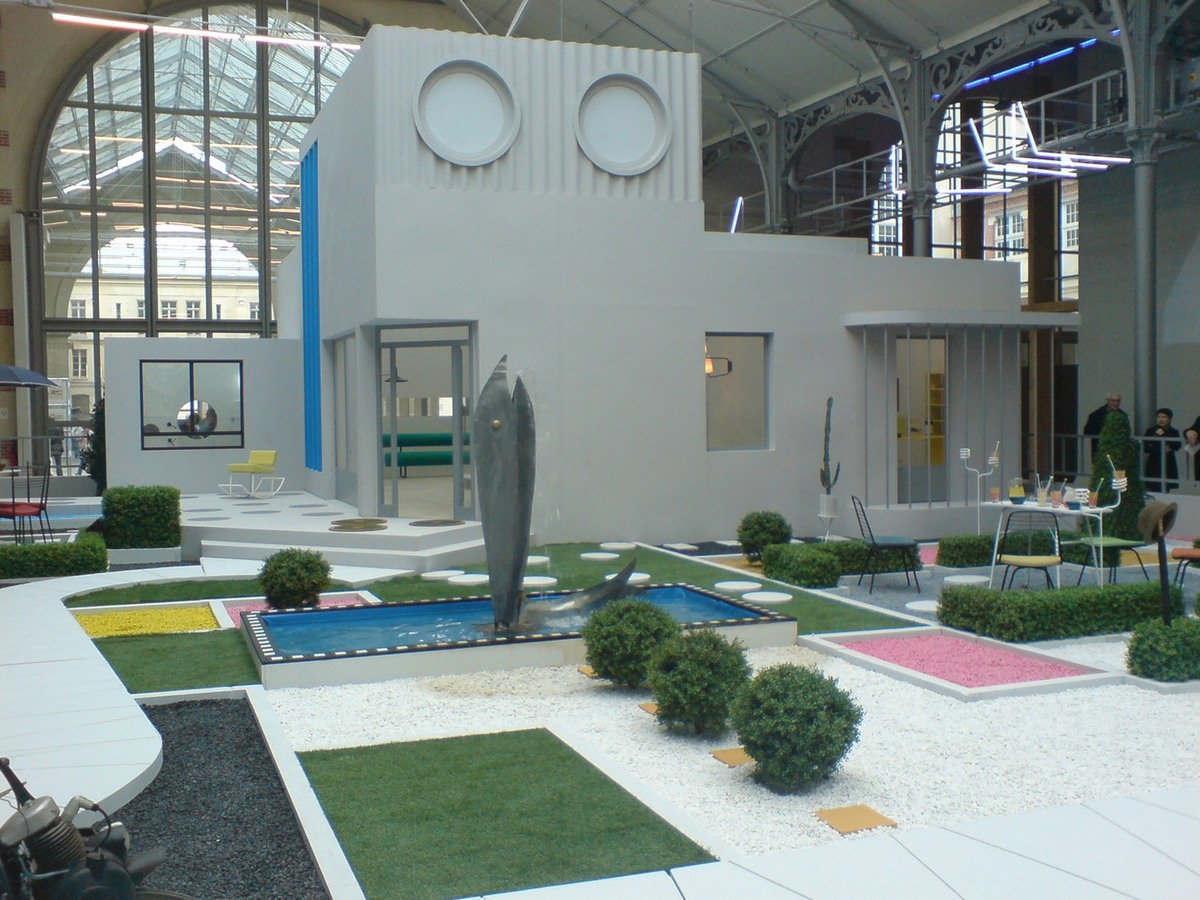 The subject-matter expert, Sonia Roitman, explains some of the issues as follows: "Gated communities may benefit the families that live in them, by providing safety or quality recreational spaces. But they hinder the city and society in general (...)"

Roitman believes they restrict public spaces, fostering the idea of privatization that has a negative impact on social cohesion and the development of open and democratic cities designed to combat discrimination.

This is in terms of social segregation, however, gated communities may also generate certain economic disparities, by altering property prices.

In some countries, gated communities are almost an exception. There are significant contrasts, such as the 11 million homes on gated communities in Argentina, compared with 100,000 in the United Kingdom, at the beginning of the millennium.

There are patterns that determine the proliferation of gated communities, such as the case of Japan, where they are not very popular and which, in contrast to other countries in which they are widespread, enjoys a high level of wellbeing and low crime rates.

Unlike Japan, in Poland gated communities are increasing in popularity, but these too have had their fair share of controversy, for example the housing estate in Silesia that has banned children.

Aleksandra Kunce, an expert at the University of Katowice, tries to describe the psychological effects such as anxiety associated with this of urban design. She describes gated communities as bunkers that make you feel safe, while still looking out for the enemy.

Under this idea, it seems highly unlikely that the enemy of these communities in the Polish region of Silesia are children. Jacques Tati and, therefore, Mr. Hulot, would be horrified today to see a phenomenon which they criticized when it first emerged.