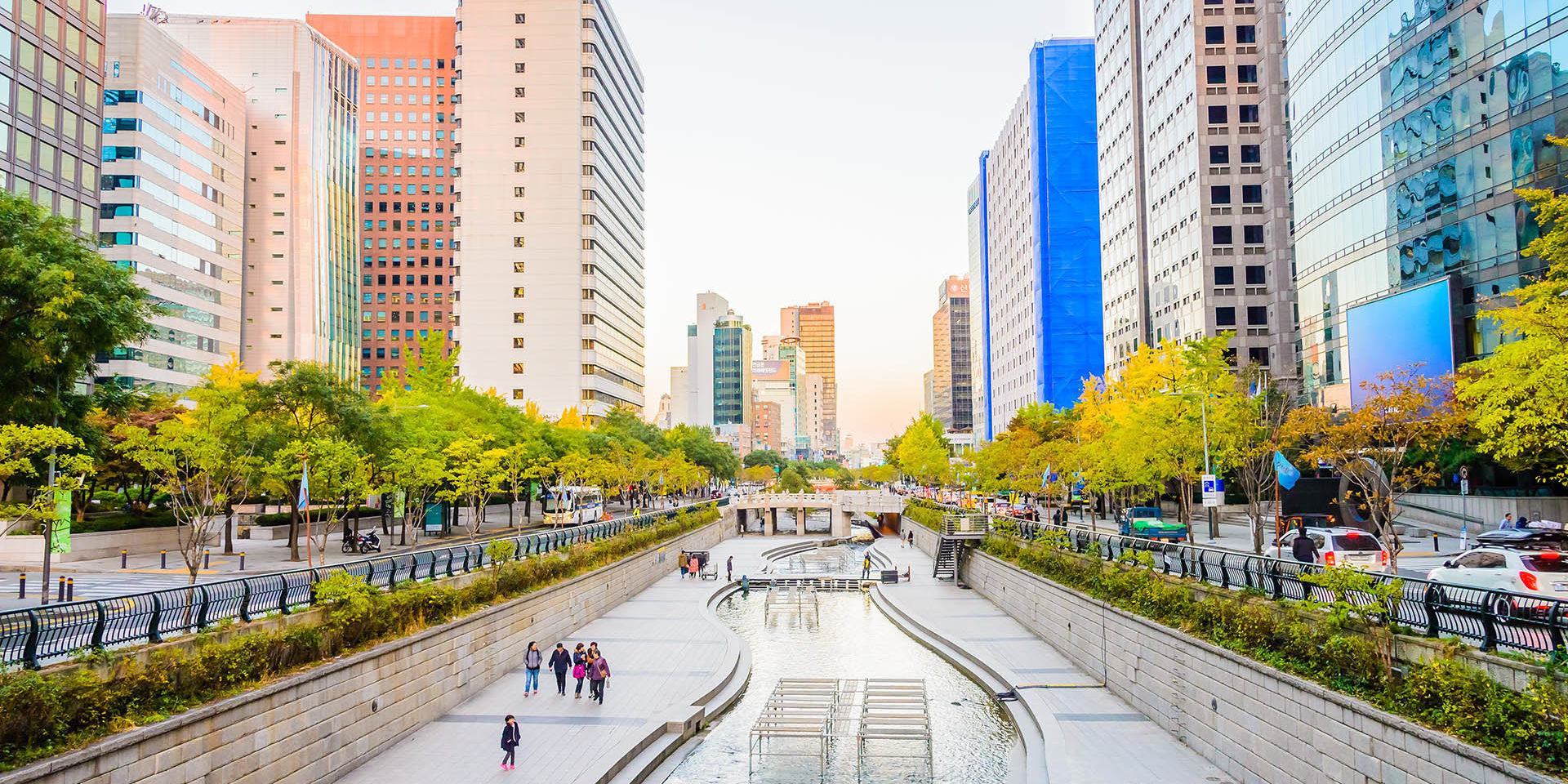 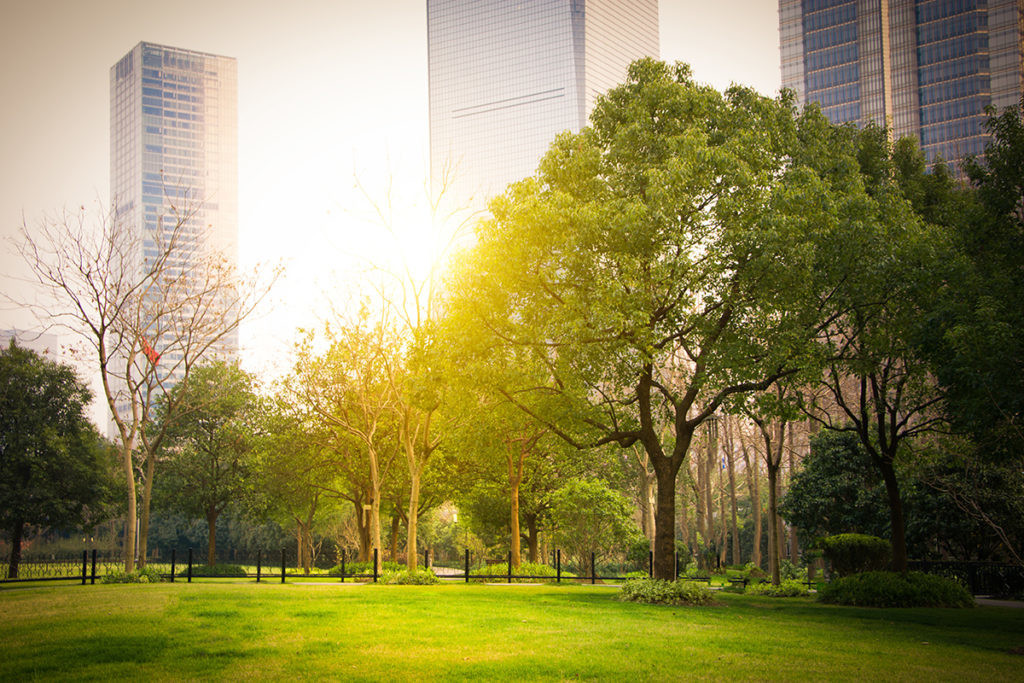 The most recent Summit held in 2017 in Chicago as the featured city, also served to announce the list of the 10 most sustainable cities in the world. The first five are as follows: 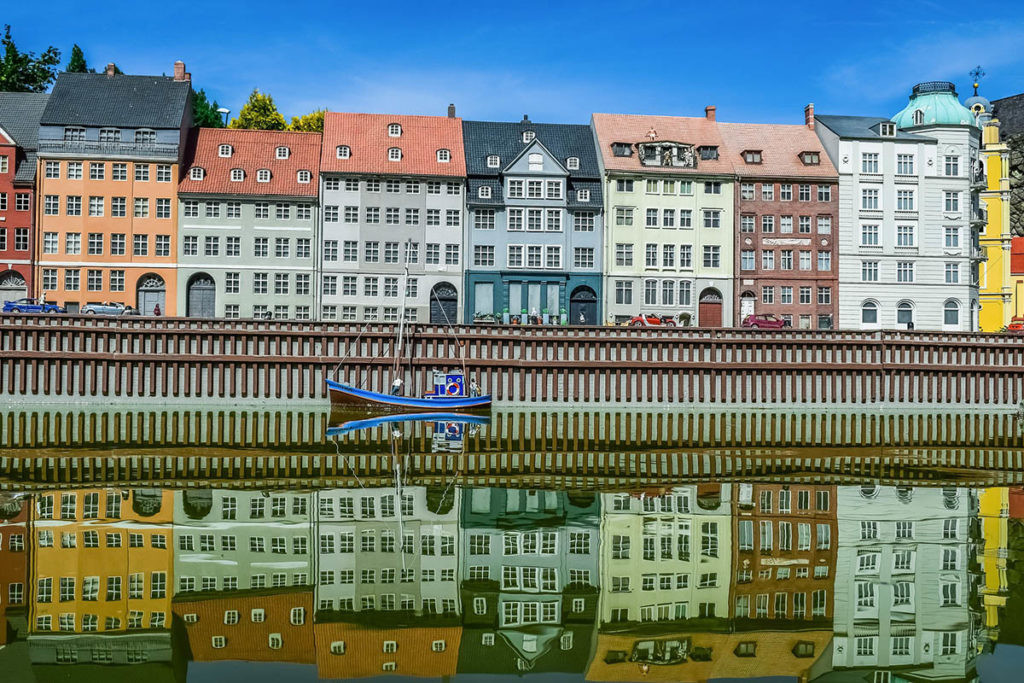 The C40 will be held in October 2019 in the city that dominates the ranking. Despite the cities on the list complying with their solid commitments in the area of climate, new incorporations are expected.

The predictions are on the table.