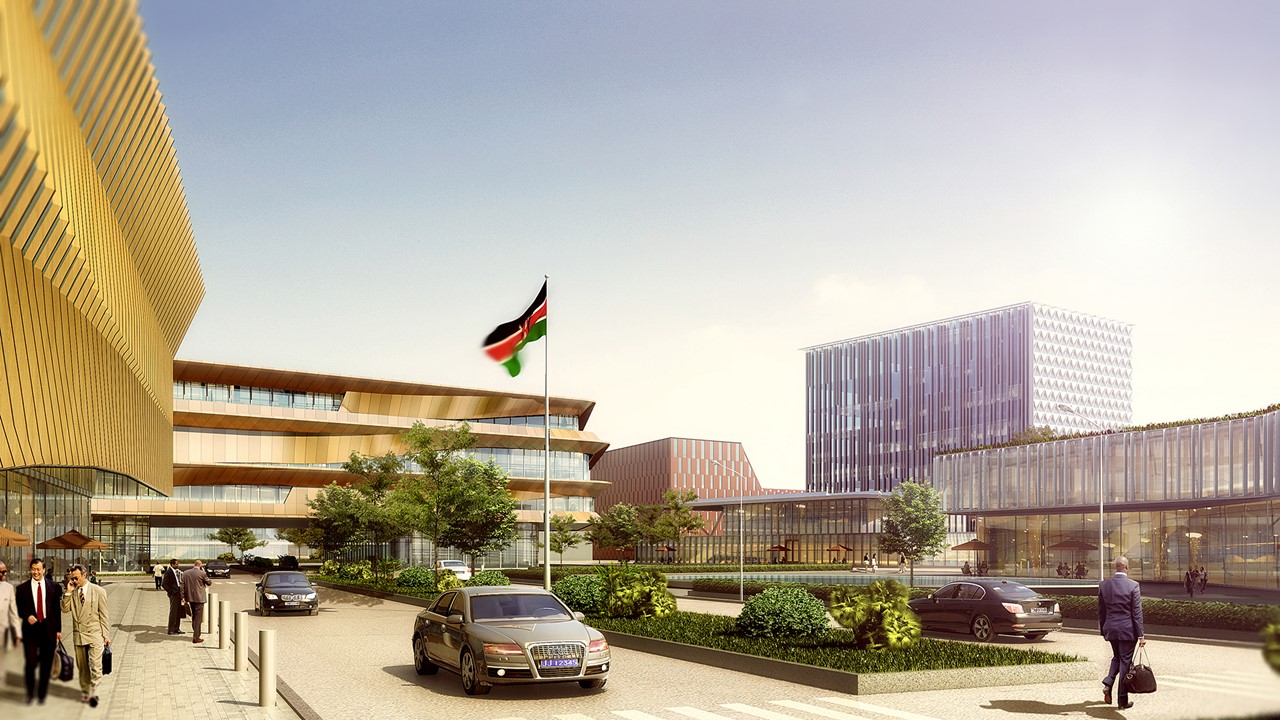 Back in 2008, the Kenyan Government announced to the world its intention to build the Konza Technology City, a smart city also known as Silicon Savannah, which was officially going to be the key feature of Kenya Vision 2030, the ambitious national project to modernize the country.

The inauguration of this African smart city was planned for 2020. However, to date, only three of the eight planned buildings have been completed and it has experienced numerous interruptions due to administrative and economic issues, which have scared off the startups that were originally interested in making Kenya their home.

Just when it looked like it would end up stored away in a drawer, in February, the announcement came that 40% of Konza Technopolis (which is how it has been re-christened) had been sold to investors, and the construction of some of its main buildings has been completed. A glimpse of hope for this future African smart city?

What is Konza Technopolis?

Planned on a plot of land covering an area of just over 2,000 hectares and located 64 km from the capital Nairobi, Konza Technopolis was announced as "a smart city, with an integrated urban information and communication technology (ICT) network that supports delivery of connected urban services and allows for efficient management of those services on a large scale".

Special Economic Zone, a technology hub, home to leading companies in education, life sciences and telecom that will generate 20,000 jobs, residential districts, hotels, universities a walkable city represent the idea of what Konza hopes to be.

As a smart city, Konza will integrate a network of smart devices and sensors in the urban environment, roads and buildings. Konza's residents will also have direct access to the collected data, such as traffic maps, emergency warnings and detailed information describing energy and water consumption.

The availability of data will enable Konza's residents to directly participate in the city's operations, lead more sustainable lives and improve general inclusion. 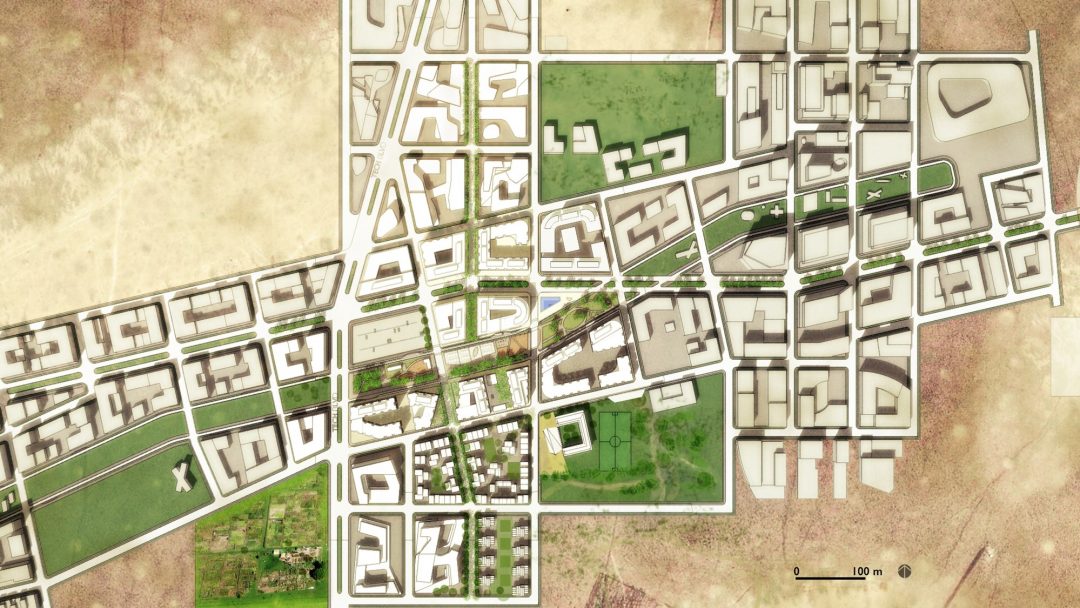 The impact of Konza on the country

If it were to become a reality, Konza would be the most advanced African city and an important driving force for economic growth, education and employment for the country as a whole. Its aim is to become a leading business process outsourcing hub, develop various industries and build a university campus with a focus on research and technology, as well as hotels, residential areas, schools and hospitals.

The aim of its designation as a special economic zone is to attract investment and also to enable economic growth to be stimulated through information and communication technology.

It also plans to create a scientific park, a conventions center, shopping malls, hotels, international schools and a health center.

This is the pledge of 'Kenya Vision 2030', the national development plan designed to convert the African state into "a newly-industrializing, middle income country providing a high quality of life to all its citizens in a clean and secure environment".

Why did the project come to a standstill?

With an estimated cost of $14.5 billion,the government promised to finance 10% of Konza for infrastructures, while the private sector would provide the rest of the funding to build universities, offices, housing and hotels.

However, the processes to create KoTDA, a legal entity that facilitates the signing of contracts with external lenders, were delayed until 2013. A year before, in 2012, the National Land Commission (NLC), which administers public land, introduced a tedious acquisition procedure which led to even further delays in the project.

Although the project's first brick was laid in 2013, not everyone agrees with the Konza Technopolis master plan. Some publicly doubt whether it will be executed. Its colossal size, intended to offer the aforementioned services, render it somewhat unfeasible.

Its location has also been questioned, given its distance from the capital, making it less appealing for professionals. Another criticism is that the project does not make use of the country's existing infrastructures.

This delay has scared off at least one German university and numerous startups.

How is the construction project coming along?

In 2019, the Konza complex was completed, a mixed-use building, with offices, a conference hall and a hotel. The building has adhered to the Green Building standards and has integrated the state-of-the-art technologies of smart buildings.

Phase 1 of the National Data Center was completed last year, where government ministries and other agencies will migrate their data, whose services will also be available for private entities as part of the commercialization plan.

The project is currently focusing on the development of the horizontal infrastructure, which is approximately 50% complete and is expected to be finalized by December 2021. Among others, progress has been made on the construction of roads, the utility corridor and the installation of a water reclamation system.

According to its website, $800 million dollars have been invested in Konza Technopolis to date.

Over the past decade, more than half a dozen African countries have been trying to position themselves on the smart cities map. There is currently an extensive list of cities that are being built or planned on the continent, including Eko Atlantic City in Nigeria, HOPE City in Ghana and Kigali Innovation City in Ruanda, all promising to resolve the problems of poverty and the economic standstill in their respective countries by attracting innovative technologies.