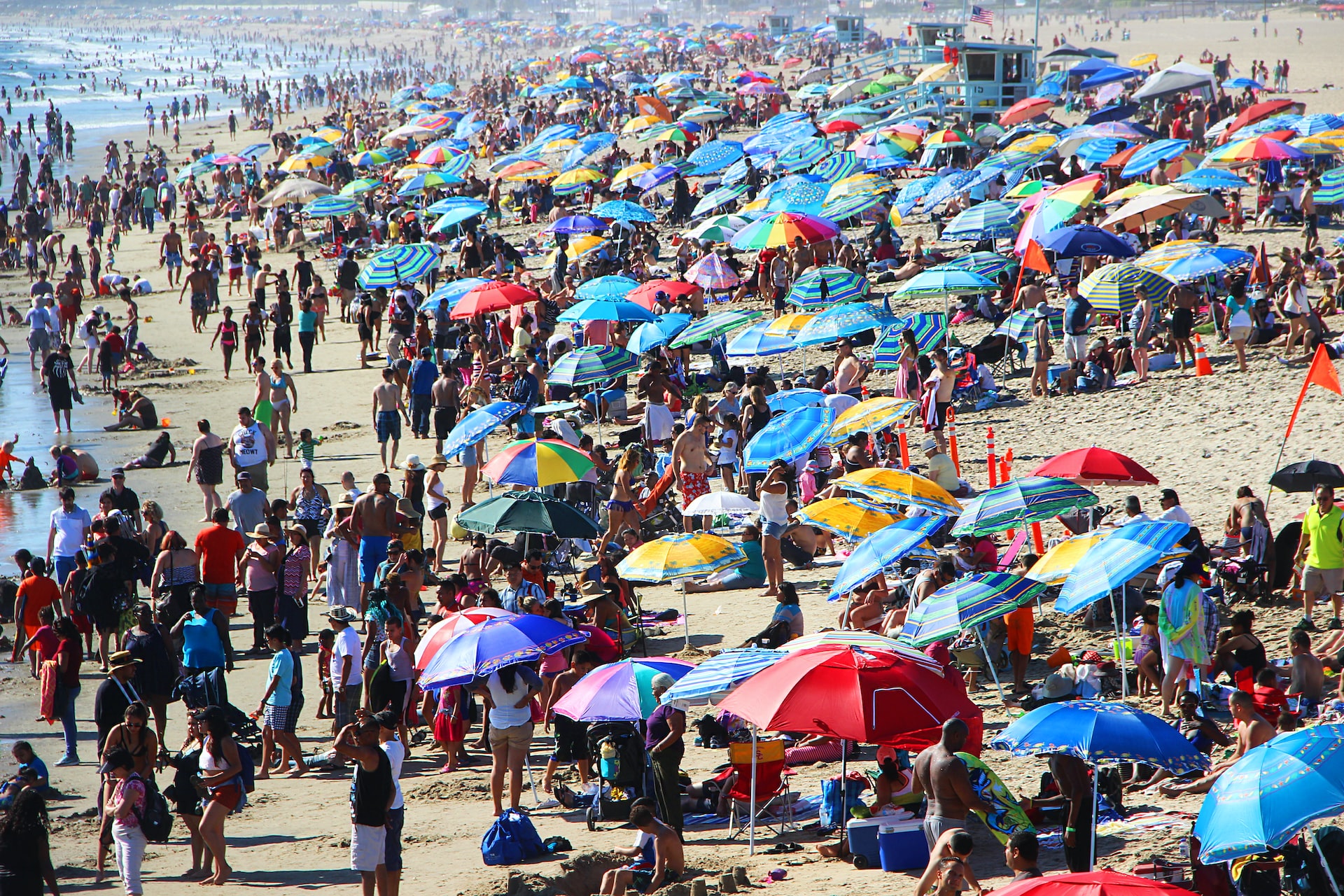 Tourism is one of Man's greatest activities and one of the world's largest economic sectors. It generated around €8.8 trillion just before the pandemic, contributing 10% to the global GDP, according to the World Travel and Tourism Council (WTTC).

Tourism has been enjoyed for thousands of years, although it is only in recent decades that it has started to generate negative impacts. How has tourism changed and how can it overcome the challenges it faces and reduce its impact?

Tourism "is a social, cultural and economic phenomenon, which entails the movement of people to countries or places outside their usual environment for personal, business, and leisure or professional purposes" according to the English version of World Tourism Organization's glossary of terms.

Although the origin of the term is not entirely clear, which could be Aramaic (tour represented Moses' pilgrimage), taken from the French surname Le Tour, or the ancient Anglo-Saxon term torn (meaning leave with the aim of returning), there is certain consensus that tourism as we know it today was the result of the increase in the financial capacity and leisure time among middle class society after the Industrial Revolution and an economic sector and global industry at the start of the 20th century.

A brief history of tourism

Although it had a different name and for technical reasons other durations ---32 kilometers per day (walking) has been the maximum speed almost throughout History---, tourism as a leisure activity has existed for thousands of years. 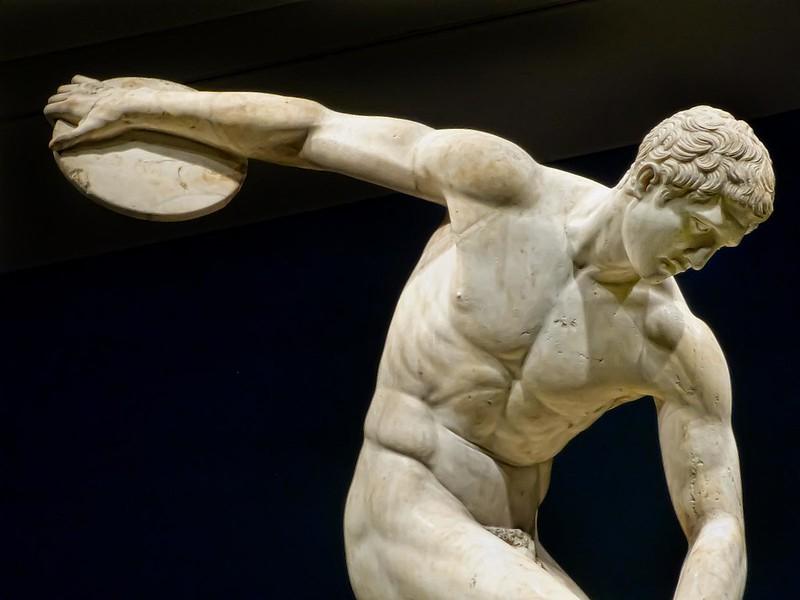 The first Olympic Games in 776 BC are often cited as an example since the thousands of people that traveled as spectators is well documented. Mainly kings or gentlemen, rulers of small territories.

Tourism and leisure undoubtedly had a prominent role in the Roman Republic. The Mediterranean to the south and the Roman roads were very convenient routes for the arrival of tourists and met their requirements. The Roman province of Egypt was known as a tourist site for other provinces from 30 BC, after the annexation.

The dark years in Europe were turbulent and insecure enough for tourism to be almost exclusively a religious pilgrimage, if the term tourism can be used here. But the real change came during the 19th century

Tourism as an economic activity

The 19th century provided the ideal conditions for the start of tourism as a sectoral and organized activity. The rise of the well-off middle class and with plenty of spare time and capital, coincided with an increase in the speed with which one could travel the world, mainly by rail travel. 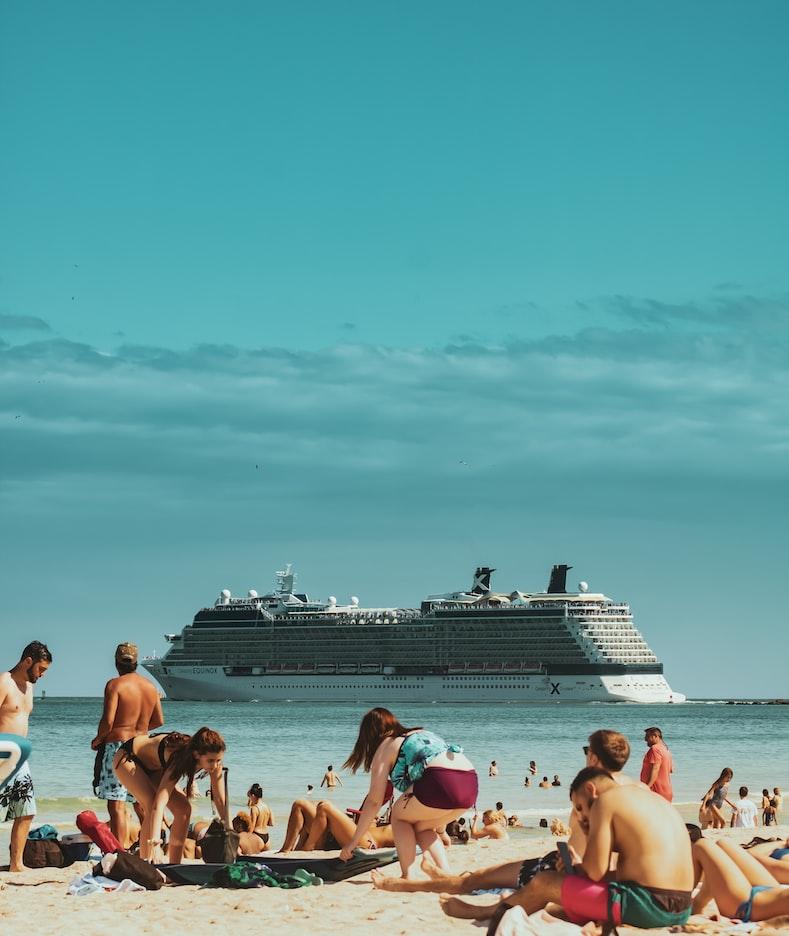 Greater speed and, therefore, greater the distance traveled, more money, more spare time was the key to the success of national and even transoceanic tourism. Mainly between Europe and North America, but journeys were also made to North Africa and some areas of China and South America.

The first known industrial tourism agency was opened in England by the businessman Thomas Cook, which is also the sector's first great failure. In 1841 he organized an excursion for 500 people to visit an anti-alcohol congress held in Leicester, in which he lost almost his entire investment.

A decade a later, he was slightly more successful when he took a few thousand people to the Great Exhibition of London. By then, American Express in its tourism modality had been around for a year (it used to be a transportation company and now a finance company) and a few years later tourism really 'exploded'.

Today, tourism is both an economic opportunity and a socioeconomic and environmental challenge, the latter with a focus on tourism other than rail tourism (which, on the other hand, is almost everything). Regions and cities around the world have a love-hate relationship with tourism: it the fills municipal coffers, provides work and activates the GDP, but tourism also generates negative impacts.

Degradation of the natural environment.

One of the most commonly seen negative impacts is the depletion of natural resources in a region when more people congregate in an area than the ecosystem is able to withstand. For example, noise affects natural environments, including marine environments. If, on top of this, tourists do no respect the environment and degrade it, the impact increases. Solutions include 'tourism with prior appointment', with limited numbers of visitors. 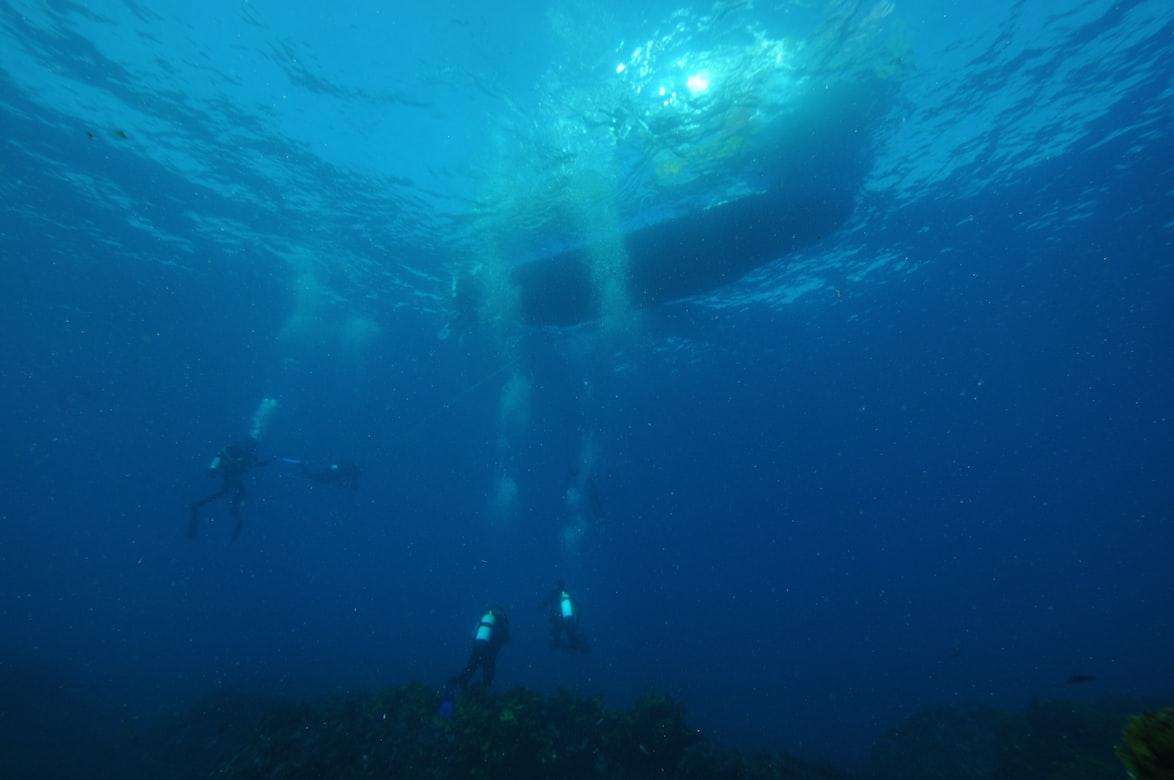 Touristification as a social impact

Cities such as Venice, Paris, London, New York, Madrid, or even Japan, are suffering from a phenomenon known as 'touristification' the impact of mass tourism on the commercial and social fabric of neighborhoods, with a negative impact on the local population. To solve this problem, cities are trying to limit the number of tourists, distributing them throughout the year and, above all, throughout the city instead of in specific areas. Barcelona already uses technology to 'distribute tourists'.

In specific and relatively localized cases, but which can be seen around the world (for example, Thailand, , Palma de Mallorca, Quito or Berlin), the local population is being displaced due to the high price of rents, which go up as a result of the emergence of tourist holiday apartments. The best tool is to introduce strong regulations that limit the number of tourism apartments and that put a price cap on these.

Advantages of the tourism sector

Changing the way we travel or preventing tourists from concentrating in specific neighborhoods or streets would partially alleviate all the negative external factors that are currently generated. Although it is complicated, given the climate factors or localized resources, it is a prerequisite for the sustainability of tourist sites.

On the other hand, the Chengdu Declaration helped us understand many of the positive impacts of tourism, a sector that contributes approximately 10% to the Global GDP. These positive impacts include the increase in wealth in poorer regions, thanks to economic transfers from areas with more money. For thousands of years, wealthier people have been traveling much more than those less well-off, and their stays have contributed to the development of disadvantaged regions.

According to global economic forecasts, tourism is set, once again, to grow considerably, with poverty ending for tens of thousands of people. Designing policies to ensure that this occurs in a sustainable manner and a tool integrated within the Sustainable Development Goals will require the involvement of governments at all levels, with a focus on municipal governments.