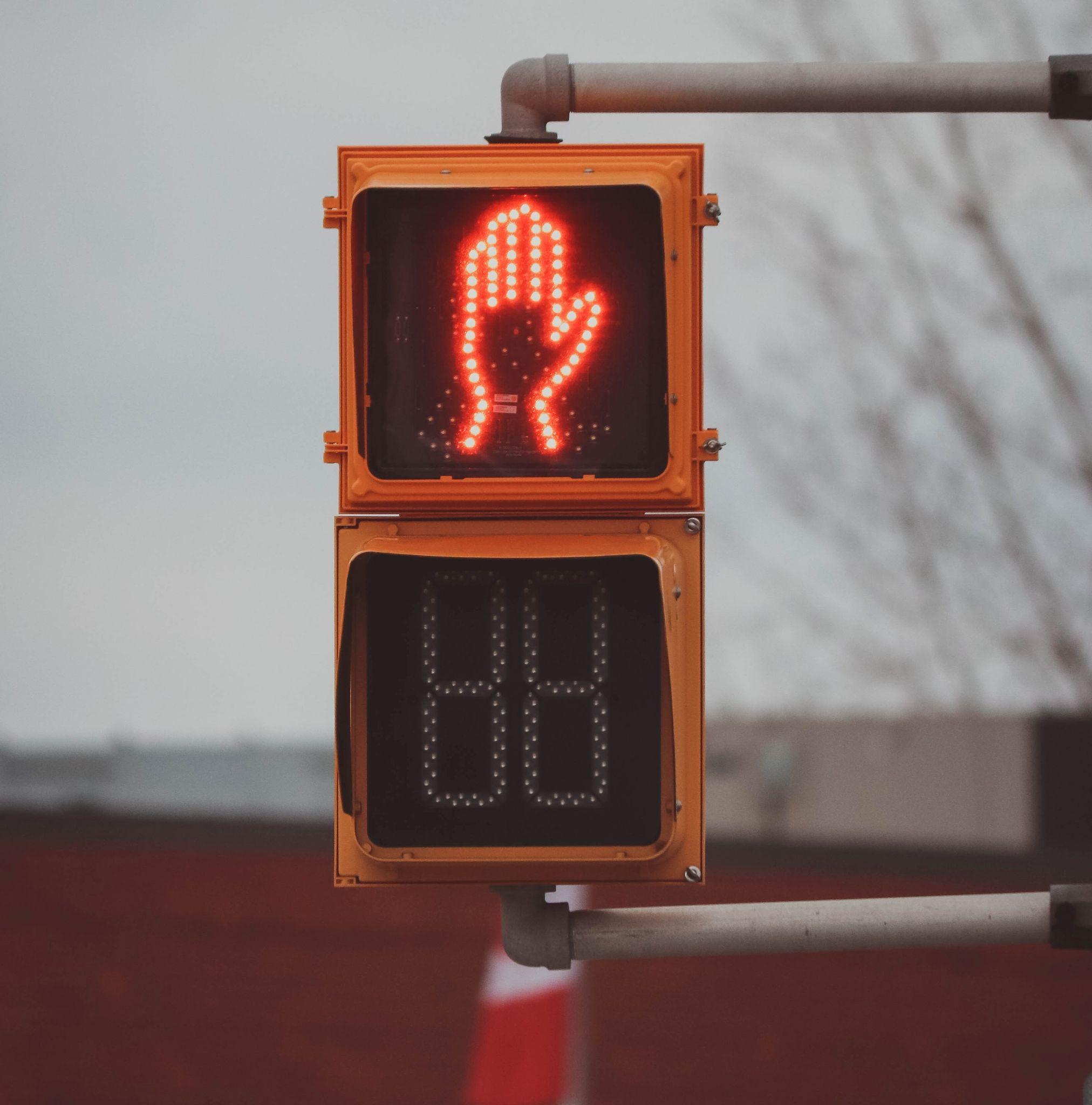 One of the key aspects of urban mobility is the coexistence of pedestrians and motorized vehicles. More than a century ago, cars as we know them today, were a minority compared with the number of pedestrians in cities. Today, however, billions of these vehicles are on the roads around the world.

When we refer to mobility and infringements, we tend to think about those committed by drivers, not by pedestrians. The latter, however, are also to blame, particularly those who practice jaywalking.

Jaywalking could be described as carelessly crossing a roadway or doing so other than at a suitable crossing point that is even dangerous for pedestrians instead of doing so on a crosswalk designed for such use.

This concept does not exist in every country or jurisdiction. There is a common treaty, the Vienna Convention on Road Signs and Signals, which standardizes the road sign system used internationally. However, each country may or may not include certain terms and establish sentences if these terms are breached, such as the case jaywalking.

In countries such as Zimbabwe, Kazakhstan, Singapore or Poland, regulations do include them and they are expressed as infringements by the pedestrian with the corresponding fines. Other nations do not specify the term jaywalking but they do establish the prohibition to cross or walk along roads such as highways or expressways, where vehicles travel at high speeds.

Why jaywalking is illegal

Basically, for road safety reasons, for both pedestrians and vehicles. In Singapore, if a pedestrian reoffends, they may receive a three-month prison sentence, although this rarely occurs.

In the United States, about 60% of pedestrian fatalities occur when crossing roads at points where they are not allowed to. This normally happens because the person in question chooses the most direct option to cross from one sidewalk to the other, and very often they do not use the pedestrian crossing as they are located a few meters away. Sometimes these accesses are blocked by parked vehicles, forcing pedestrians to cross the road at more dangerous points.

Origin and history of jaywalking 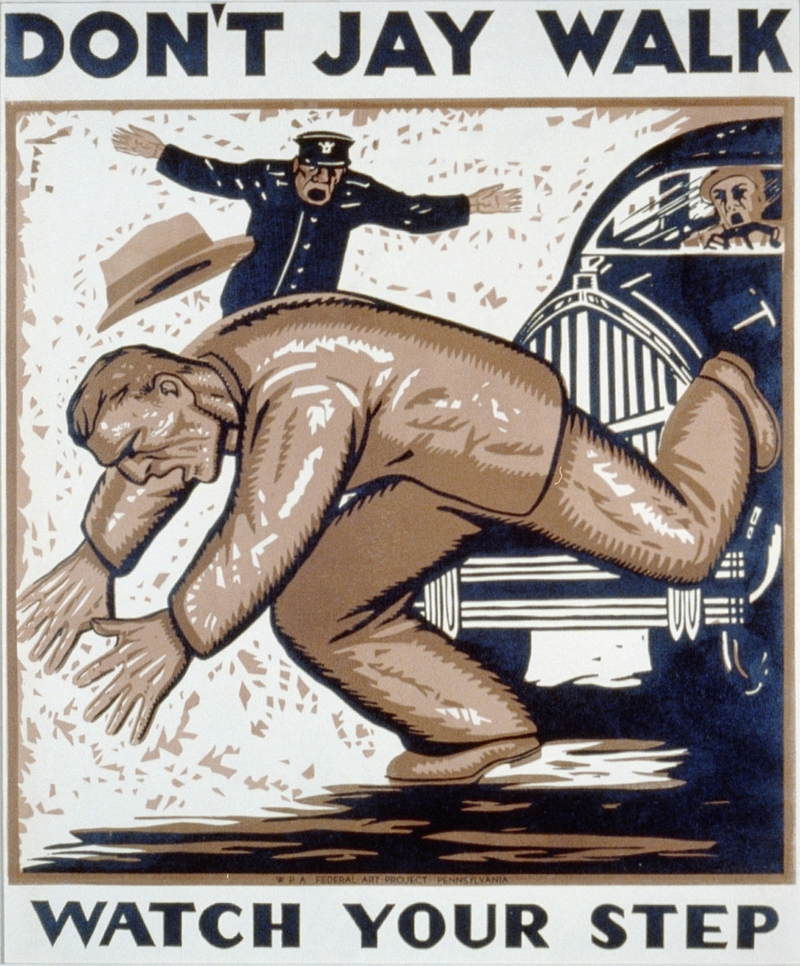 The emergence of motor vehicles saw the creation of a new regulatory framework to establish this coexistence between these vehicles, horse-drawn carriages and pedestrians. The first known reference to jaywalking was in the United States in 1905, to refer o vehicles that did not circulate on the correct side of the road, and which were referred to as 'jaydrivers'.

The reference to pedestrians and the term 'jaywalker' came about some years later, in 1909, when The Chanute Daily Tribune, form the state of Kansas, published an article warning citizens that they had to pay attention when crossing roads, since they were starting to 'bother' the traffic.

As time went by, and with more vehicles in our cities, this expression changed from being a bothersome act to an illegal act. 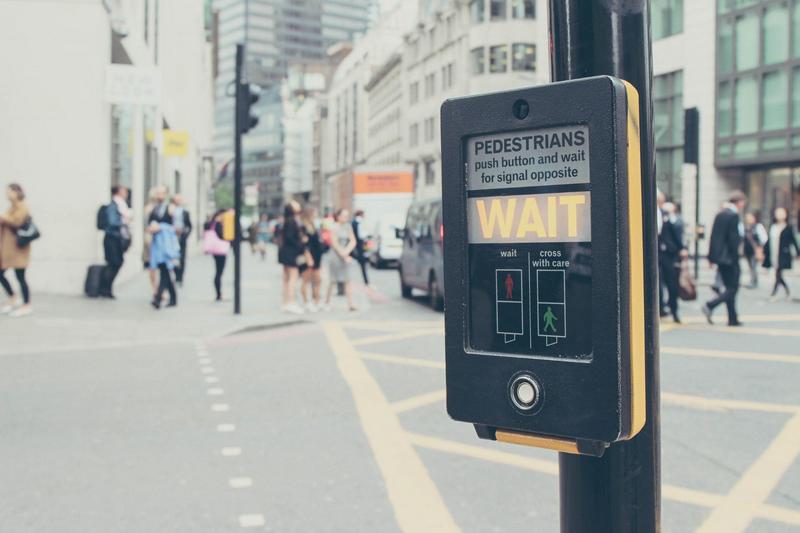 There are an estimated 12 million pedestrian road traffic injuries each year. The first incident recorded was that of the pedestrian Mary Driscoll in London in 1896, which sparked the debate about how to ensure safe mobility, and which is still the subject of debate today.

More than one century later, many cities are turning to different technologies in search of solutions.

In 2018, the Chinese city of Shenzhen launched a surveillance system loaded with facial recognition and AI to identify offenders. The controversy, however, arose when the city decided to display their faces on the screens installed on the crossings of its main avenues, as if they were criminals.

Other solutions seek to understand the cause of the problem in order to improve urban mobility and increasepedestriansafety. Using cameras and other data such as the location of the pedestrian crossings, where pedestrians who cross the road come from or the actual traffic itself, allows the management of the road infrastructure and traffic to be substantially improved.

Although they are still in the testing phase, the theory claims that self-driving cars are more careful on the roads than most drivers, and are able to perceive whether a human is crossing in front of the vehicle and brake in order to avoid a potential collision.