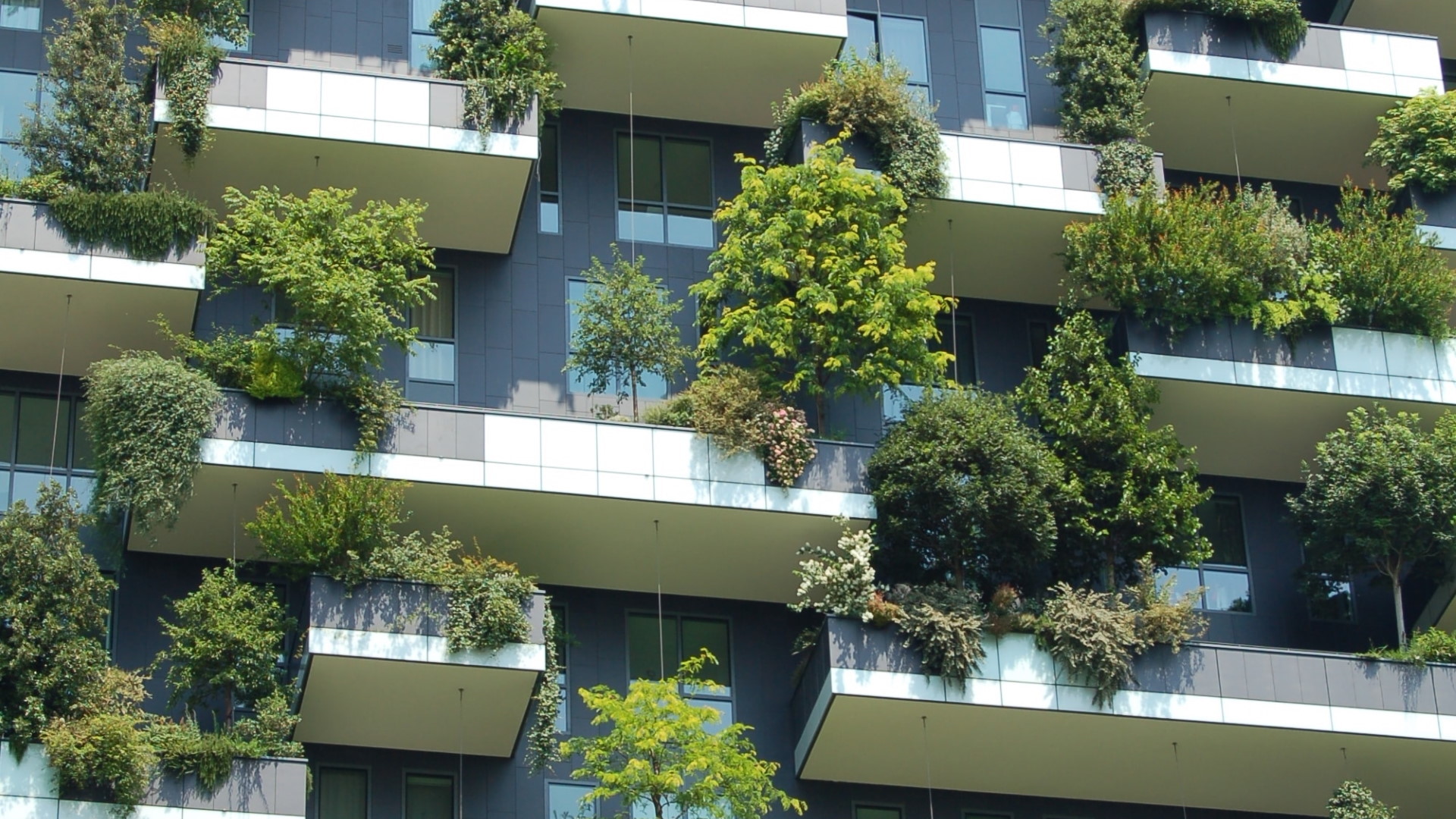 Author | Amaia PorteiroAccording to UN figures, 55% of the world’s population lives in cities and this figure is expected to increase to 68% by 2050. Some organisations even talk of higher figures.It is clear that if we want to combat the climate change challenge, cities must not only take part in solutions, but spearhead them. Because, cities themselves, regardless of size or location, are already suffering the direct consequences; fires, rising sea levels, heatwaves, lack of water… And these extreme weather events are expected to increase in the coming years.Therefore, future generations are going to have to tackle a global problem they didn’t create. They will have to combat climate change, shortage of resources (just in the last 50 years, more resources have been consumed than in the entire history of humanity) and increased water scarcity. But, is there any room for optimism? Can any solutions be implemented?During the Barcelona 2019 Smart City Expo World Congress, some of the most prominent people in climate change discussed future perspectives.The speakers coincide in that there are already scientific and technological solutions available, but there has not been any real commitment to implement them. Despite the climate change phenomenon first being highlighted back in the 80s, hardly any progress has been made to put an end to it in the last three decades. Therefore, it is essential to take immediate action and citizens need to pressure governments into developing the necessary policies.As indicated by Laura Faye Tenenbaum, science and climate communicator and senior science editor of NASA’s climate change website: “Citizens feel overwhelmed; they feel deflated. They need to assemble to become activists who don’t fear change, but rather get excited by change and spearhead it”.

How can cities (and citizens) be the driving force behind a greener future? 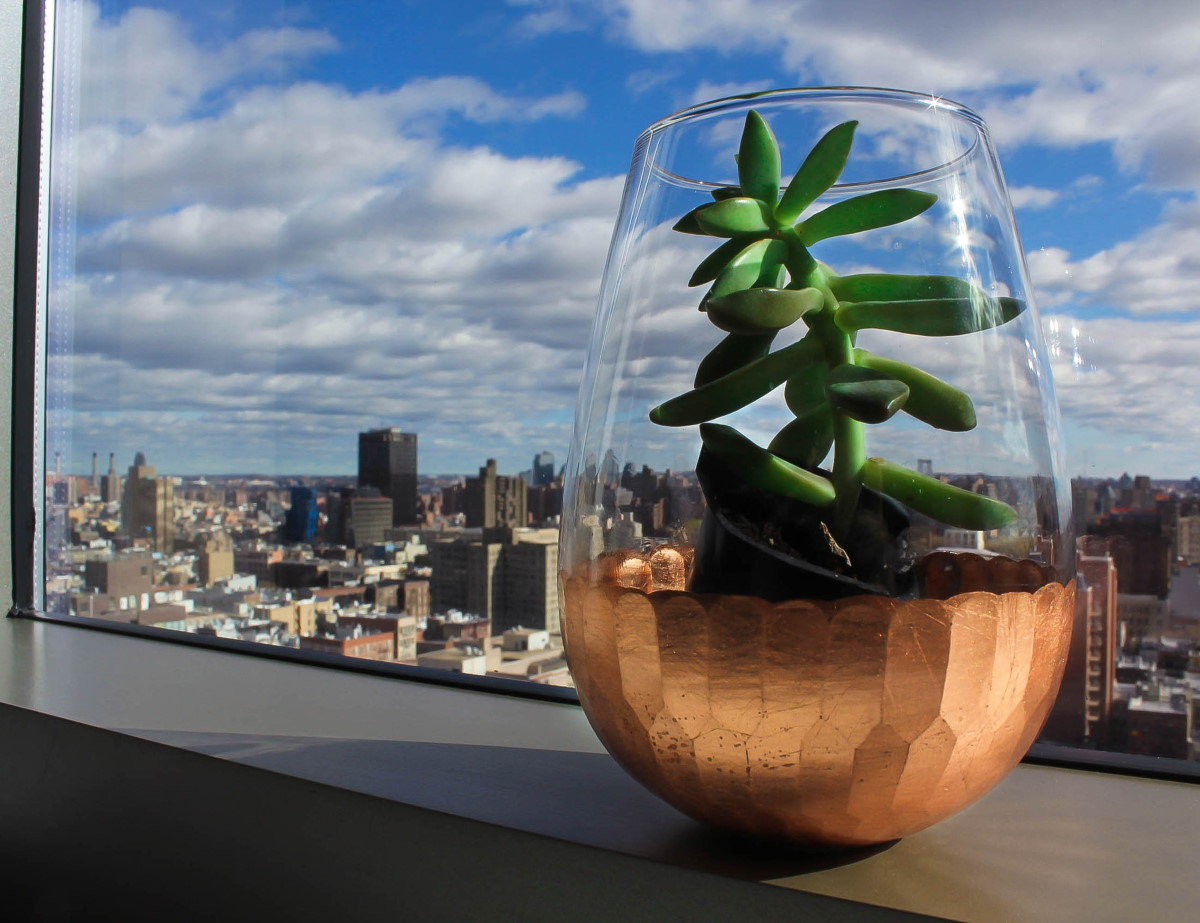 The well-known saying, “think globally, act locally” is still so apt today, but now that the problems and challenges are visible even at a local level, we should now focus on thinking glocally. That is, both at a macro and micro level.It is also time to change the terminology. “We should be talking, once and for all, about Climate Crisis and not Climate Change, if we are to transmit the urgency of the required changes”, indicated Mauricio Vila Dosal, Governor of the state of Yucatán (Mexico).The “crisis” concept would also be a wake-up call for society, making it more aware of the negative consequences taking place right now in their immediate surroundings. If citizens do not insist that the representatives of their local governments implement long-term solutions to these problems, it will be hard for them to have the budget required to implement them.Laura Faye Tenenbaum firmly believes that residents in cities should begin by organising themselves autonomously: “as citizens, in order to act, we need to be better organised than the polluters, those with economic interests in nothing changing”.At an individual level, the most effective action plan is simple:One of the most pressing actions today is to reduce CO2 emissions by 45% in cities. Renewable energies have proven to be cheaper today than fossil fuels.Environmental sustainability is not incompatible with economic growth. As Miguel Eiras Antunes, Global Smart Cities Leader at Deloitte pointed out, “according to recent studies, new smart cities produce a positive return on investment (ROI) between 3 and 5%”. Creating sustainable habits not only leads to improved and healthier human experiences, but potentially to new ways of obtaining revenue for cities.In order to identify these smart solutions, it is essential to start by collecting data with which to analyse the problems and their causes. But this information must be accessible to everyone: “Data can be transformed into awareness and they need to be opened to the general public in order to effectively respond to the questions we ask ourselves”, according to Karine Dognin-Sauze, Vice-President in charge of Innovation and Smart City projects in the city of Lyon (France).The conclusion is clear: we need to invest all our efforts into a new urban governance model. We need to redesign our cities and create a model based on the “green growth” concept. And to achieve this, added Tenenbaum, “everyone needs to speak out and form part of the solution”.Images | Chris Barbalis, Artur Lysyuk