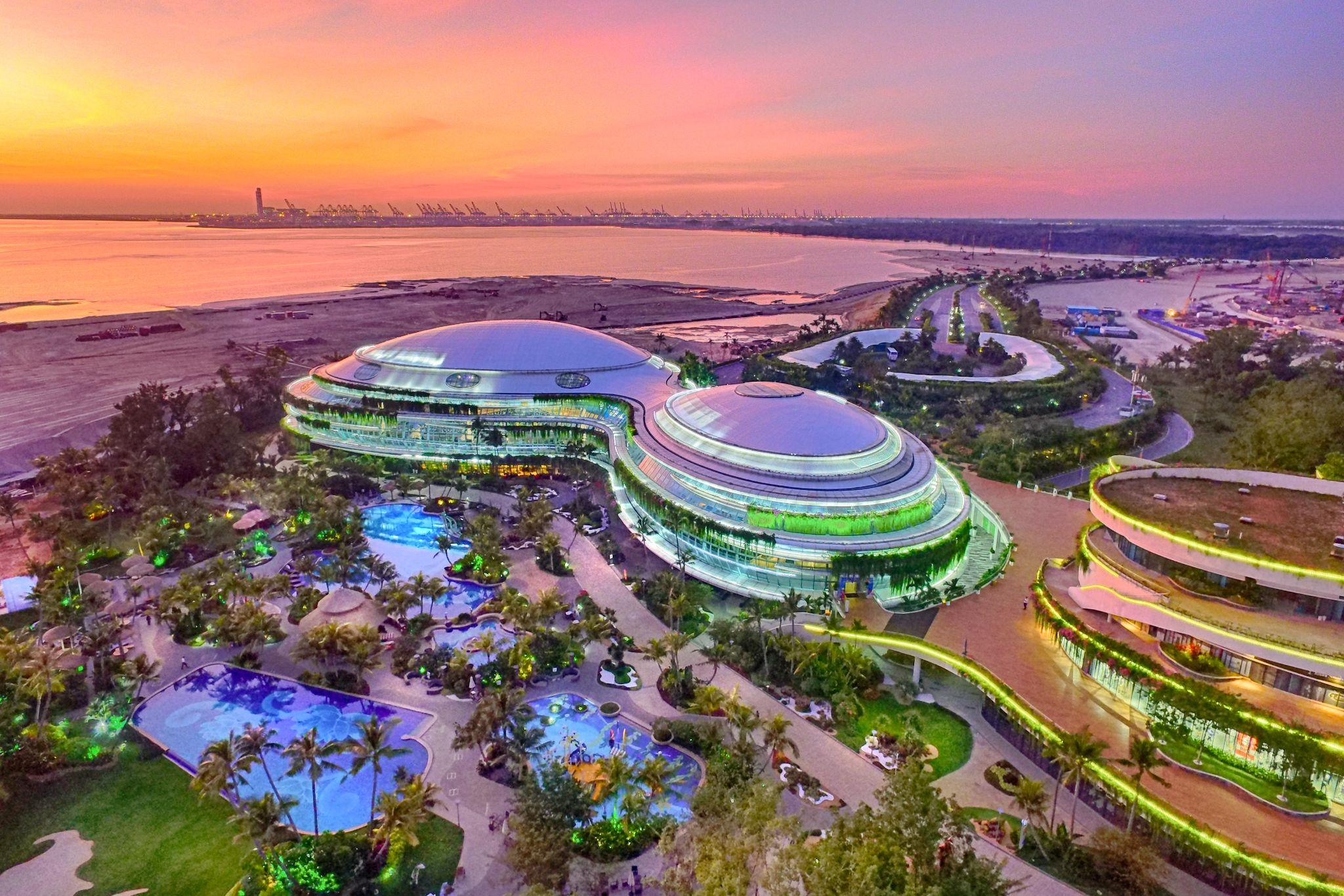 Forest City, Malaysia's luxury $100 billion city promised to be a "living paradise". However, six years after the construction work began, it is a ghost city full of empty skyscrapers and deserted roads. With an occupancy rate of less than 5%, properties that are too expensive for the locals and foreign reticence, Forest City has reached a dead end... or has it?

Built by the Chinese property developer Country Garden Group in 2015, Forest City is located in Johor Bahru, at the southern edge of the Malaysian peninsula It covers an area of 1,740 hectares, more than enough room to accommodate the 700,000 people it expects to receive by 2050. However, at the end of 2019, only 15,000 homes had been sold. But they still have time since completion is planned for 2035.

Forest City will occupy 4 artificial islands and it is much more than a private luxury city. According to its website, it will be "a smart and green futuristic city that combines environment, technology and cutting-edge technology to create an ideal, idyllic and technology-driven living and working space ecosystem".

Forest City has created a new standard of green spaces: a rooftop network of interconnected pedestrianized parks and gardens, which will be the world's largest green roof system. It has numerous functions: to provide new habitat for native plants and animals and filter rainwater for subsequent reuse.

Taking advantage of its proximity to the economic centers of Southeast Asia, Forest City expects to generate around 220,000 jobs in the area. Financial institutions, technology and biotech research facilities, and a variety of creative industries that will establish an innovative and sustainable employment base for the region.

Given the concerns regarding the alteration of the area's delicate ecosystem, the masterplan includes the restoration of nine kilometers of mangroves, ten kilometers of tidal pools and shallow bays and 250 hectares of shallow seagrass habitat. Apart from promoting the environmental sustainability of the region, these actions will provide greater resilience to rising sea levels. 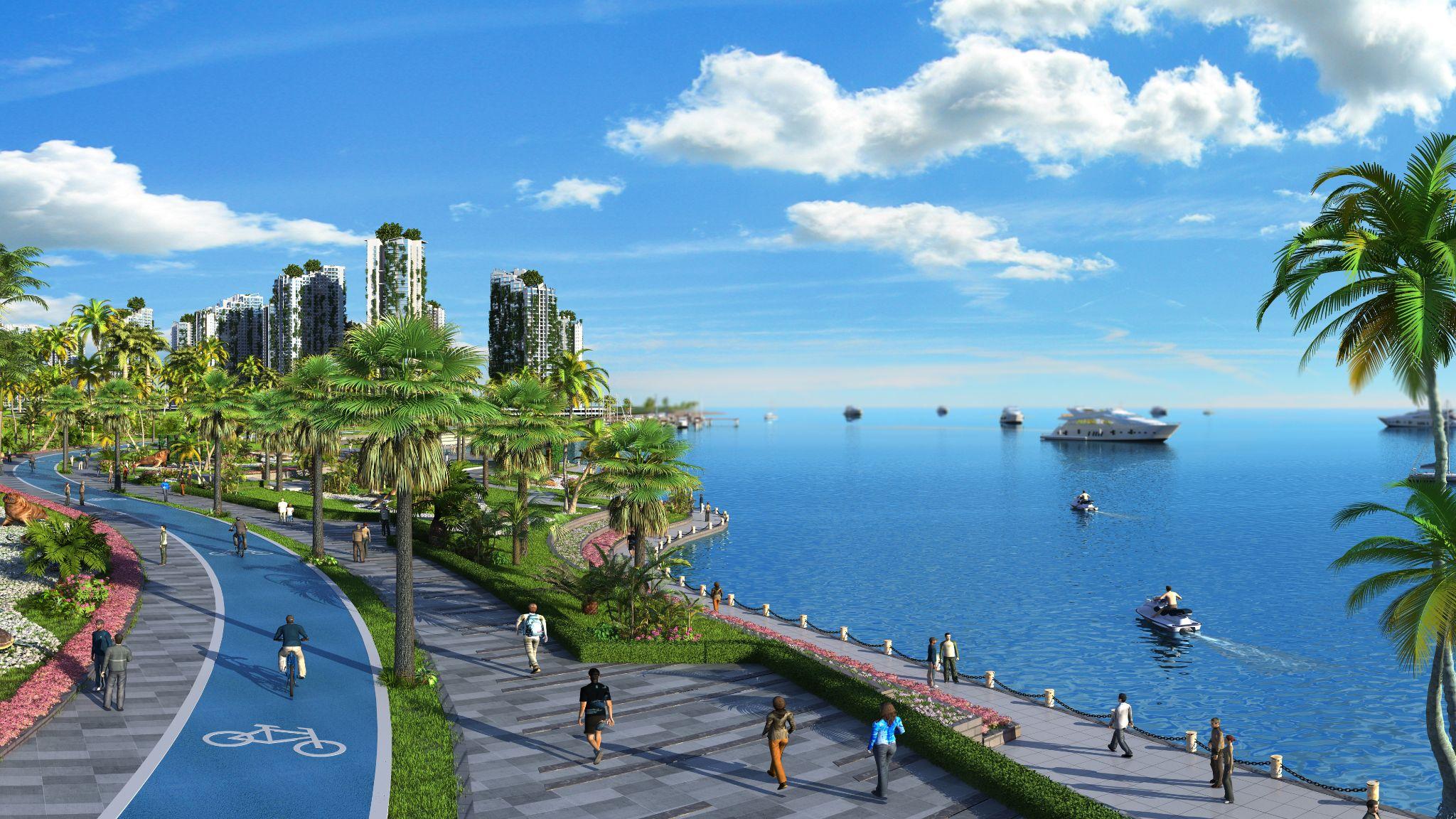 According to a study published by ISEAS--Yusof Ishak Institute of Singapore, the project is having a negative impact on the local fishing community. The construction work, set to last 20 years, has increased the number of shallow waters and environmental and acoustic pollution, leading to the death of a considerable number of marine species.

The property developer's reputation in tatters.

Moody's Investors Service, the U.S. credit rating agency, issued a rating of "junk" for Country Garden, Forest City's parent company, due to its financial results. This compromises potential investment in the complex.

The original plan was for the city to accommodate 700,000 people, with a special interest in capturing the attention of Chinese citizens in search of affordable properties abroad. However, the political changes in China regarding the transfer of capital outside the country and Malaysia's decision to suspend the MM2H visa, are all acting as dissuasive elements.