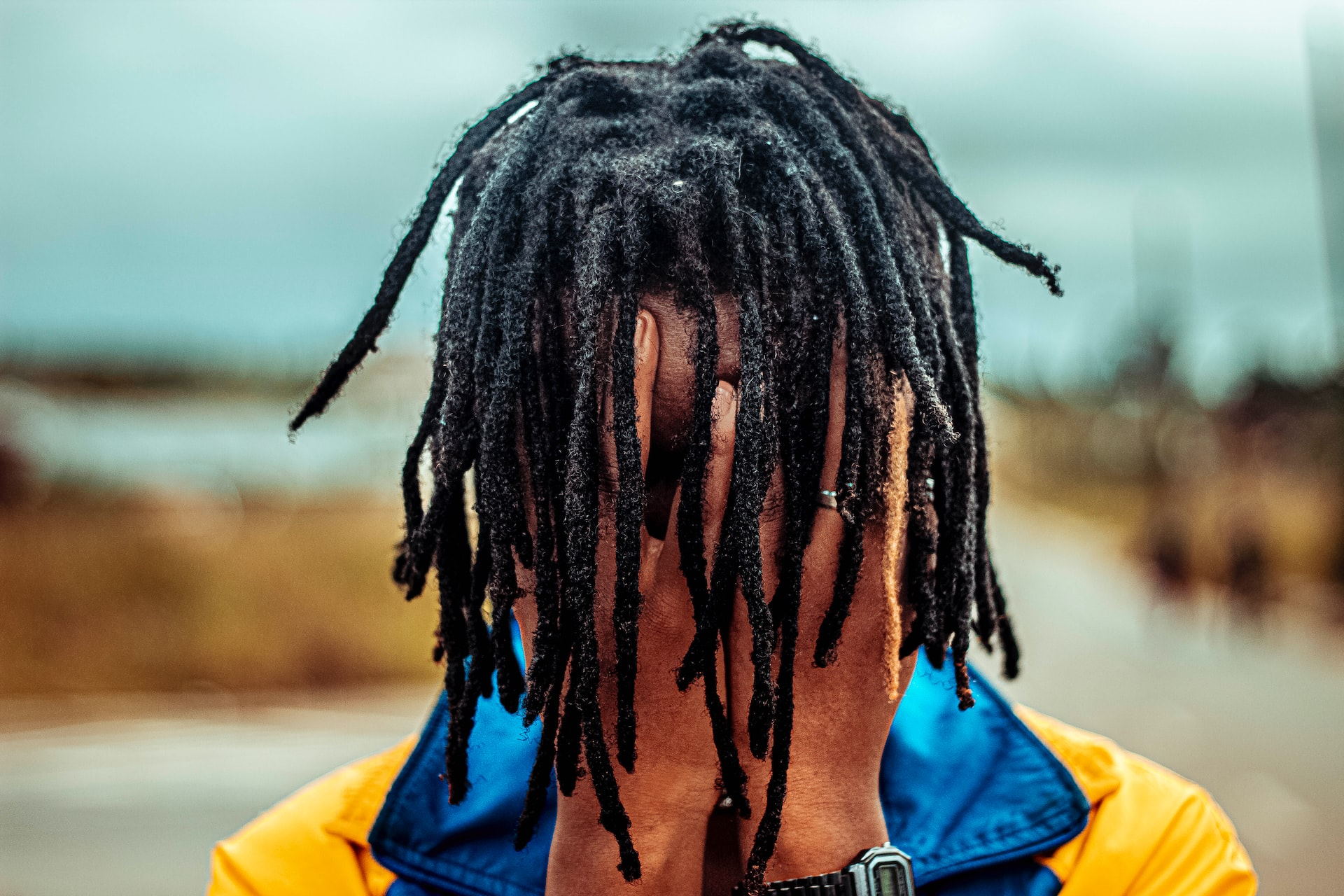 Eswatini, a small African country covering an area of just 17,3641​ km² and with a population of 1,148,130, located between South Africa and Mozambique, has the sad record of being the country with the most cases of human immunodeficiency virus in the world. But it also reached another positive milestone: It is the first African state to meet the UN's 2030 targets on HIV/Aids.

Eswatini, 27% of the population has HIV 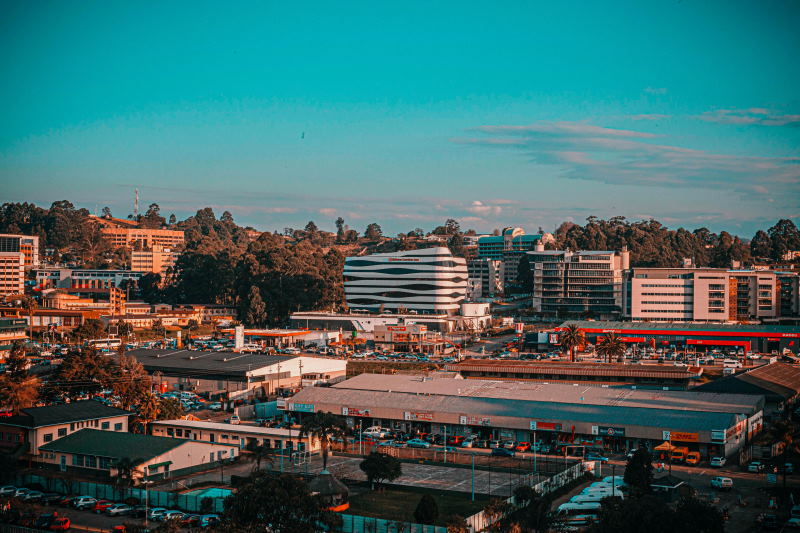 According to UNAIDS figures, in 2021 around 220,000 adults and children in Eswatini were living with HIV. This represented 27% of its population and 5% more than the figures obtained in 2000. Lesotho and Botswana follow it.

Last year, 6,900 new HIV cases among adults and children were recorded and 2,600 people died from HIV-related causes. The flipside of the coin is that more than 90% of men, women and children now receive antiretroviral therapy.

Reasons for the high HIV prevalence

The first case of HIV in the country was reported in 1986 and since them it has achieved epidemic status. Since 2016, Eswatini has had the highest prevalence of HIV among adults aged 15 to 49 in the world.

In 1987, the Ministry of Health created the Swaziland National AIDS Program and, in 1999, King Mswati III declared HIV to be a national disaster. 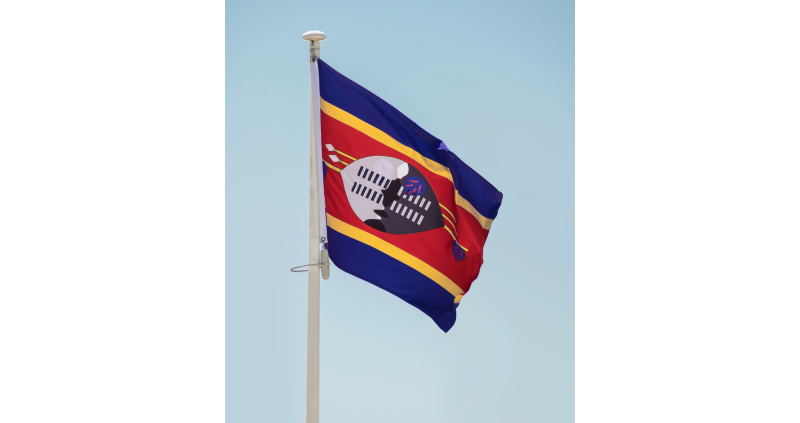 In order to help Eswatini and other countries in the world to combat HIV and AIDS, the Joint United Nations Program on HIV/AIDS (UNSAID) developed the 95-95-95 testing and treatment targets for 2030:

The good news is that Eswatini was the first African country to reach this figures, 10 years before the established deadlines.

After declaring HIV as an epidemic, Eswatini reached these targets thanks to measures including the following:

Considered to be a key factor. In 2001, the National Emergency Response Council to HIV/AIDS (NERCHA) was created to coordinate activities from the government to communities, including training traditional leaders.

Eswatini was the first country to disseminate the importance of this treatment. Since 2016, drugs have also been provided as soon as a person tests positive. In order to guarantee uninterrupted treatment programs, the government acquired 80% of the antiretrovirals, while international partners cover the rest.

The government also provided laboratory technologies for viral load monitoring. Another fundamental aspect has been the application of an antiretroviral treatment policy directed by nurses. The age of consent for HIV testing was reduced to 12 years.