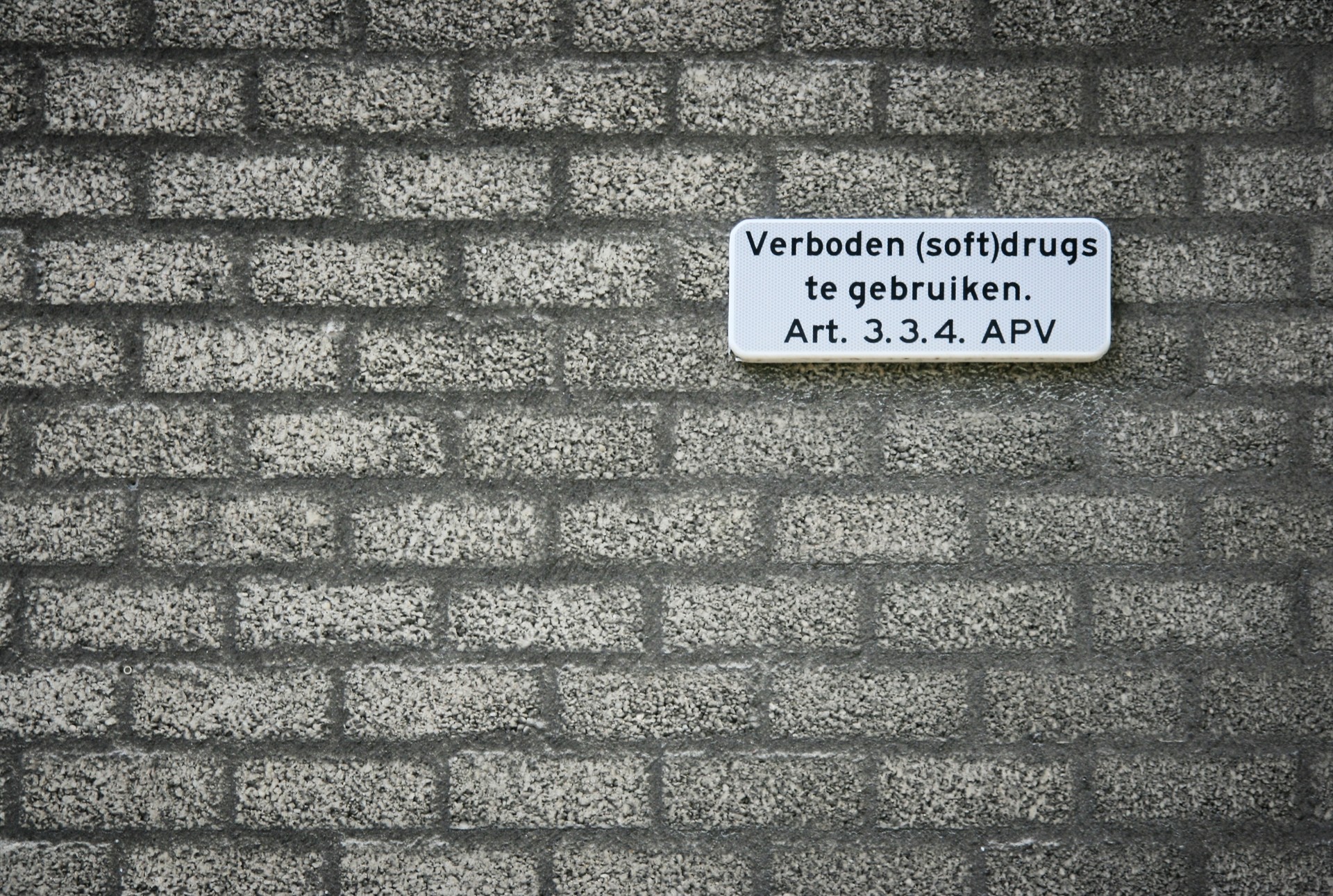 The negative impacts of drug use are one of the most serious problems in urban areas. Today, a number of cities are achieving positive results in the war on drugs and other drug-associated problems including corruption, crime and inequality.

What are drugs? A universal definition

Drugs are any natural or synthetic substance that can have numerous disruptive effects on the organism. These include their impact on the nervous system; changes at a psychological or physiological level; and, in their most negative form, the capacity of drugs to generate addiction and dependence, together with fatal impacts on health.

Drug use dates back to before the start of civilization. There are references dating back more than 4,000 years indicating the production and consumption of alcohol, opium or cannabis in Egypt, Mesopotamia or China, respectively. Fossils with remains have even been found from the Neolithic Period.

Drugs as a problem

The problems related to the use of drugs are as old as the consumption itself. In recent centuries, drugs have emerged as an ingredient interwoven in urban dynamics related to poverty, inequality and social collapse.

Among other countries, many cities in the United States have been fighting a war on drugs for decades. Many of them have lost this war. However, the situation is different depending on the substance. Still in the U.S., heroin continues to be a major problem in cities such as Indianapolis or Omaha, with levels reaching over 3% of the population.

In Asia, the drug phenomenon is the result of systemic disease patterns. According to the United Nations, East and Southeast Asia are one of the main drug production and trafficking regions of the world. In Spring, more than one billion methamphetamine tablets were seized, around 172 tons. 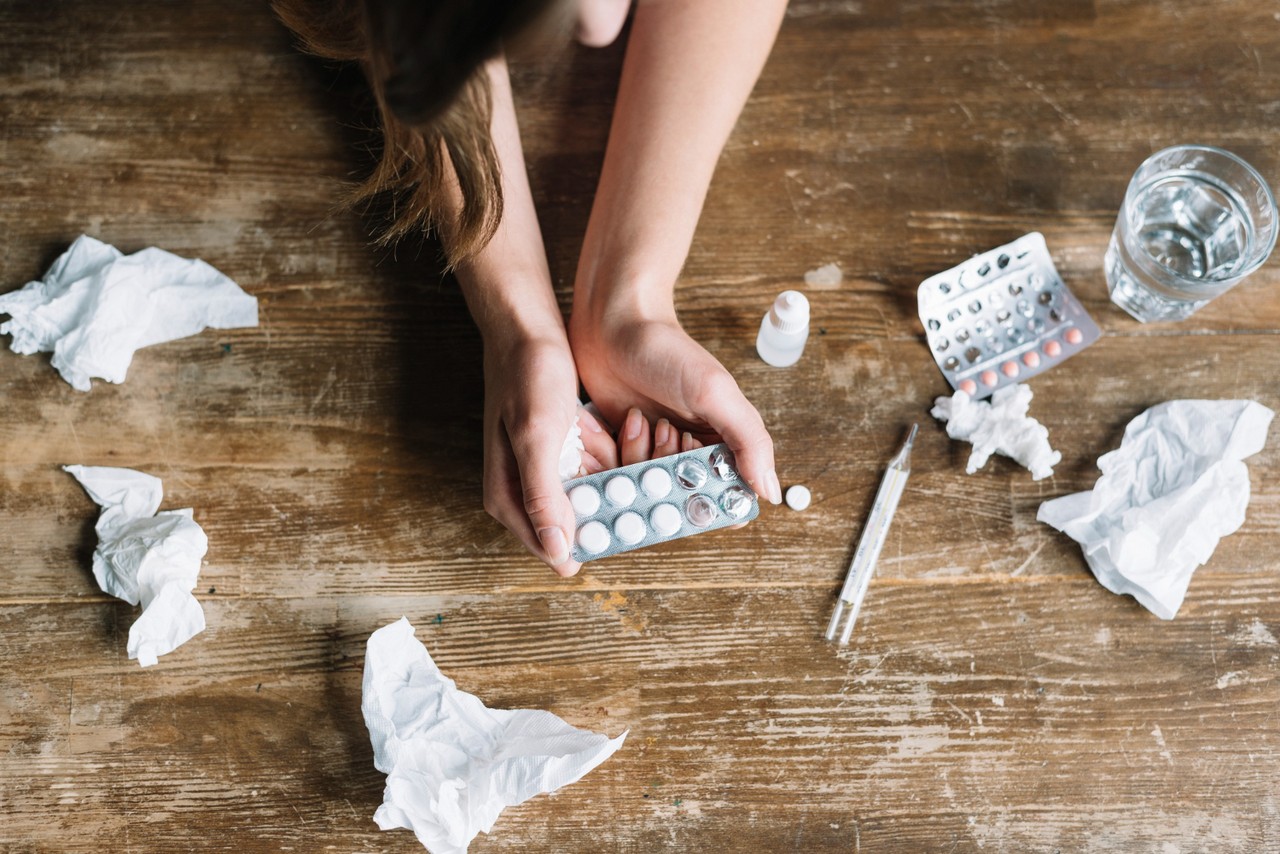 Is there a solution to drug trafficking and the associated problems? Of course there is. There are examples in various cities that have found solutions to alleviate or eradicate their harmful social effects.

The Dutch capital suffered the scourge of two substances; cannabis among anti-system groups and heroin among disadvantaged groups. The authorities' initial repressive responses were unsuccessful. They aggravated the problem.

During a second stage, the city council collaborated with health services to establish more appropriate measures. Slowly, they introduced initiatives designed to combat the epidemic and cover some of the requirements demanded by the public. The city separated the consumption of hard and soft drugs; or it distinguished between consumption and sale, and boosted the health perspective.

Amsterdam's open policies gained it international fame, but also tourists. Today, the city is trying to reverse some of the perverse effects of its solutions, such as the emergence of drug tourism.

He says it's an easy thing to do, you just have to remove politicians from the process. pic.twitter.com/R4Pjz4nRzV

A more recent example can be found in Lisbon. Portugal and its capital also experienced their own particular crisis during the '80s. Three districts in Lisbon became known as the drug supermarket, involving a vast portion of the population and thousands of daily visitors.

In 2001, Portugal became the first country to decriminalize drug use. The country's statistics could not be better, with a drop in drug use and hepatic infections or AIDS. To date it has not been so much of a liberalization strategy, but rather a strategy to raise awareness and disable the groups that were benefiting from it. Its success has reached international levels.

Although drug use is still related to cases of violence, Vancouver's public policies have had positive results. The expert on substance use, Thomas Kerr, has confirmed this, indicating that the trend within the city is changing, with fewer people injecting drugs and less consumption.

The researcher associates this with two aspects: less authoritarian policies and greater dedication in the health system. These patterns tend to lead to cities with better results. Despite many having gained popularity as liberating cities, the truth is that the success of the strategies is related to investment in education programs, together with health and social protection programs.