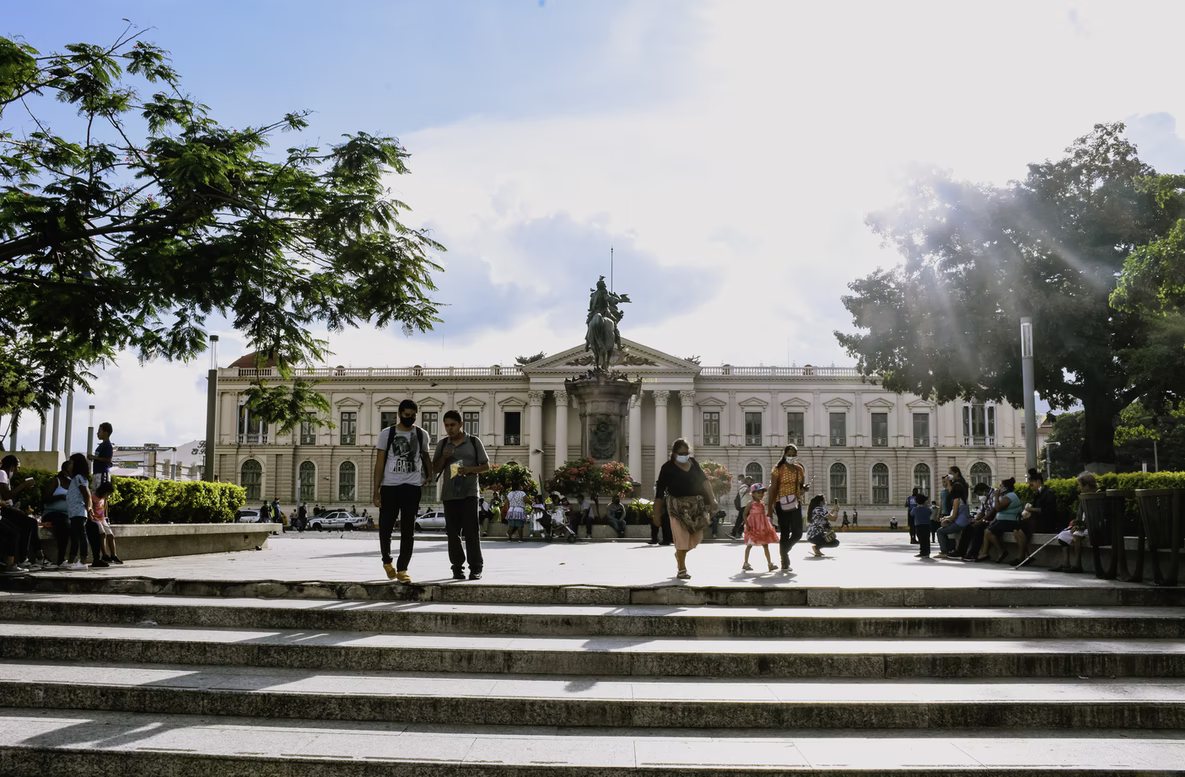 On September 7, 2021, El Salvador approved the use of bitcoins (BTC) as legal tender despite the International Monetary Fund warning countries against the idea just a few months earlier. Among other objectives, the country hopes the strategy will attract foreign capital.

Why did El Salvador adopt bitcoin as legal tender?

The reasons for El Salvador adopting bitcoin (BTC) as legal tender include: reducing the strong reliance on the U.S. dollar in the country's economy, reducing the costs of transfers, attracting foreign investment or boosting domestic consumption.

Although many of these objectives may be fulfilled, for others it is not so clear, given the lack of support for the currency and its volatility. The BTC is currently a speculative cryptoasset and, although there are theories that claim it could stabilize, there are no guarantees of this occurring.

When did bitcoin become legal tender in El Salvador?

In June 2021, the Parliament of El Salvador approved the legalization of the cryptocurrency, so this virtual non-fiat currency will be "unrestricted with liberating power, unlimited in any transaction, and to any title that public or private natural or legal persons require carrying out". 'Non-fiat' means that no central banks are backing it.

In September of this year, the regulation became effective, and the country published the Chivo Wallet application, an app enabling citizens to buy and sell using BTC. However, this tool has stumbled upon some problems concerning updates and use, since many users have devices that are not compatible with the security required by this app.

How is bitcoin going in El Salvador?

Little more than a month after bitcoin was adopted as legal tender in El Salvador, the Bank of Spain published a report with its analysis, focusing on the irregularities to which citizens have been subjected. "As this project was designed, it is surrounded by numerous practical uncertainties that cast doubts on the progress of the initiative", it states. 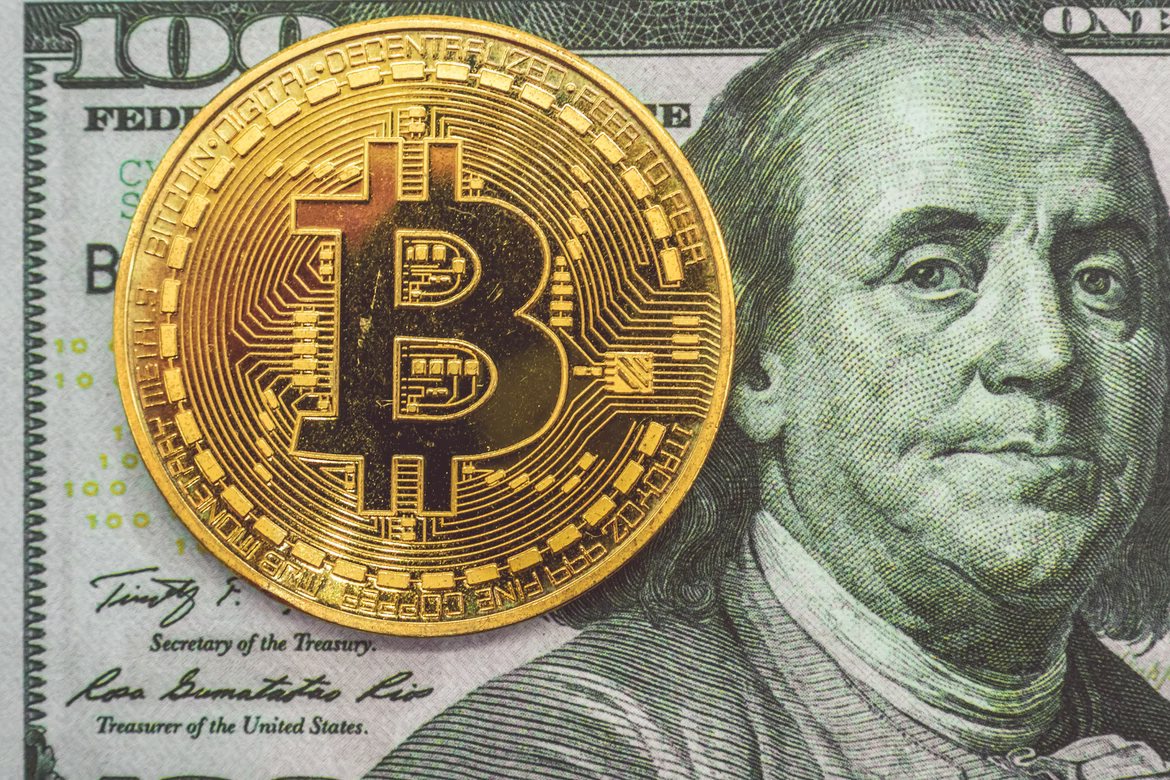 It also highlights the serious problems caused by the enormous fluctuation of the BTC, the complexity of user access codes, digital fraud or the irreversible nature of payments. The latter means that a payer cannot cancel a transfer, and is therefore left defenseless in numerous cases in which, in theory, they should be covered.

As a result, shortly after approving the 'Bitcoin Law' in El Salvador, credit agencies downgraded the country's entire creditworthiness. In other words, they believe that lending it money entails a greater risk, which means that higher interest will be applied to any debt acquired from now on. It was not good news for the people of El Salvador or their businesses.

Why isn't Bitcoin legal tender in every country?

Bitcoin is a decentralized cryptocurrency and its mechanism does not have a sole owner, whether this is a central bank or a sole administrator. This means that it cannot be controlled by any nation. Traditionally, independent states have sovereignty over their own local currencies.

The adoption of a 'foreign' currency has always been seen as a sign of monetary weakness. Countries that adopted the U.S. dollar, for example, or which associated their currency to the value of the latter, and in countries that did not adopt the euro as they considered it to be dangerous for their economy.

In the case of unregulated or decentralized cryptocurrencies such bitcoin, reservations are even greater given governments' inability to stabilize their value. If bitcoin plunges tomorrow and is just worth a few cents, the people of El Salvador will face a significant economic crisis, because their savings in BTC will not be backed.

That is why citizens protested against the government's measure. Although the general lack of confidence in traditional banks has made a large number of people embrace BTC.

What are the disadvantages of legalizing cryptocurrencies? 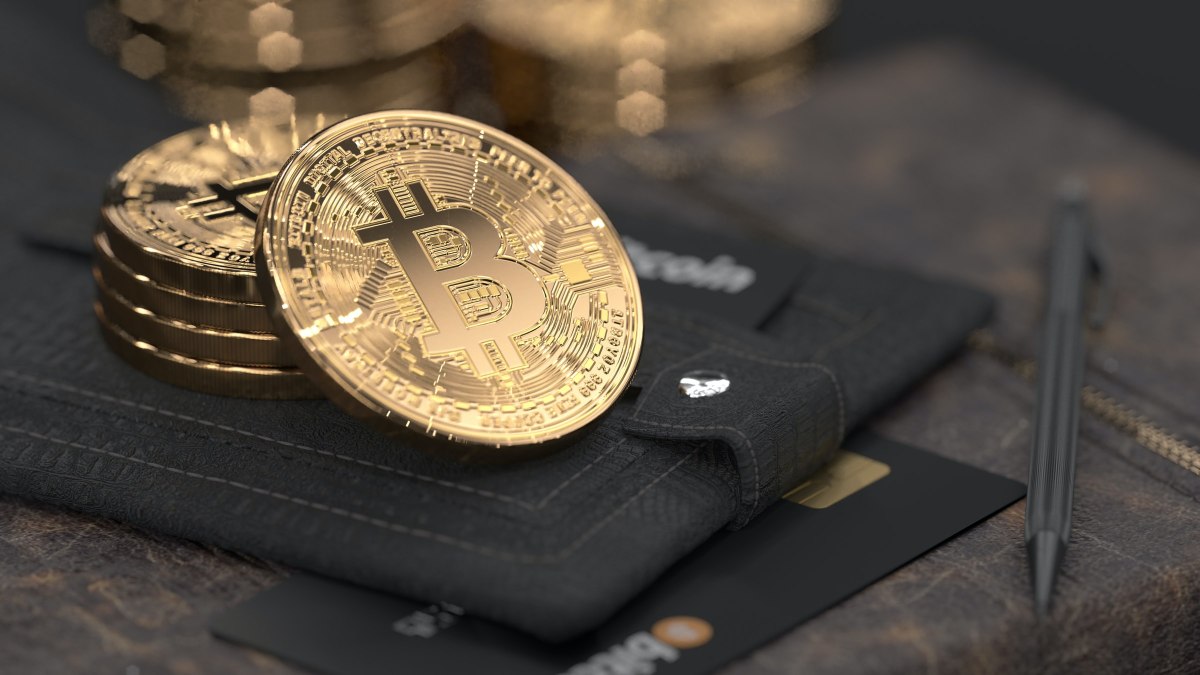 "Their value is just too volatile and unrelated to the real economy", according to Tobias Adrian and Rhoda Weeks-Brown in their publication for the International Monetary Fund. If it were granted legal tender status, "it would have to be accepted by creditors in payment of monetary obligations", according to the FMI experts. And this obligation can lead to problems.

In fact, the country already warned in the publication of the new law that nobody could refuse to use the cryptocurrency as a payment method, focusing on business owners, who could be fined in accordance with the country's Consumer Protection Law. This leaves business in a precarious position, and they requested the inclusion of a button to convert BTC into dollars. This button was included in order to issue BTC but receive dollars.

The same FMI document states that "the most direct cost of widespread adoption of a cryptoasset such as Bitcoin is to macroeconomic stability" and that "government revenues would be exposed to exchange rate risk if taxes were quoted in advance in a cryptoasset".

While also, "monetary policy would lose bite", which could be a significant risk for countries' economic stability. If the value of the legal tender is based on speculation, economic activities could become detached from the real economy, with the risk this entails for domestic prices. Money laundering is also easier.

The focus has been placed on the negative impact this currency could have onfamilies with low education levels, as they are not aware of the volatility and lack of transparency of BTC as a currency, or of the impact that trusting in this cryptoasset to store value could have for their domestic economy. As it is unbacked non-fiat money, confidence is null.

At the moment, El Salvador is the only country that has recognized bitcoin as legal tender. Most countries have passive laws regulating bitcoin. In these countries bitcoin is unregulated: it is not prohibited, and it is not legalized as legal tender. Although it is normally taken into account as an asset and, therefore, considered property for tax purposes.

Dozens of African countries are studying the possibility of adopting regulated cryptocurrencies (that is, not bitcoin, but stablecoins), with the aim of making 'mobile money' more secure, but emphasizing the need for a regulatory framework to protect their users.