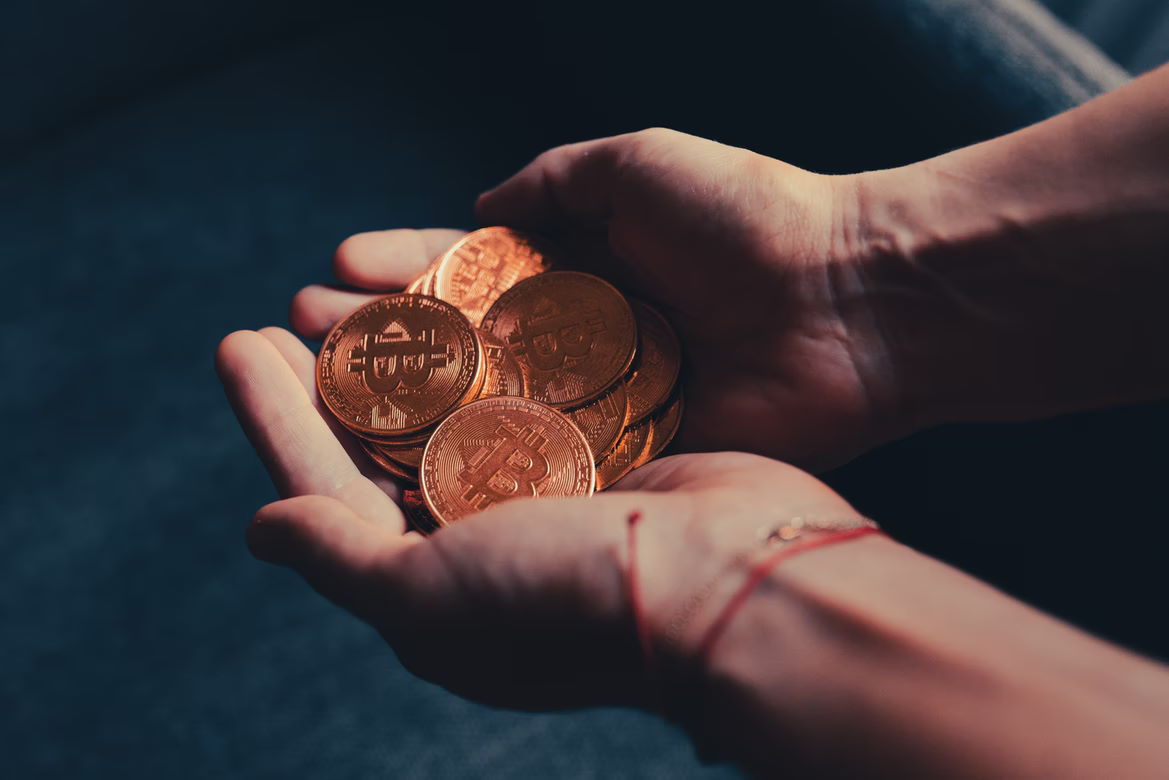 Nayib Bukele, President of El Salvador, announced on May 2022 the plans to create a smart city fully based on the use of bitcoin (BTC) as a cryptocurrency. Funded by bitcoin-based bonds and located in Conchagua (La Unión), this city would be the world's first 'Bitcoin City'.

This campaign, following El Salvador, which became the first country to legalize the use of bitcoins (BTC) as legal tender, has been strongly criticized by institutions including the IMF due to its financial instability, the World Bank due to its environmental impact or the UN (through the ECLAC) due to its multiple systemic financial stability risks in a dollarized economy.

What is a cryptographic or crypto city? 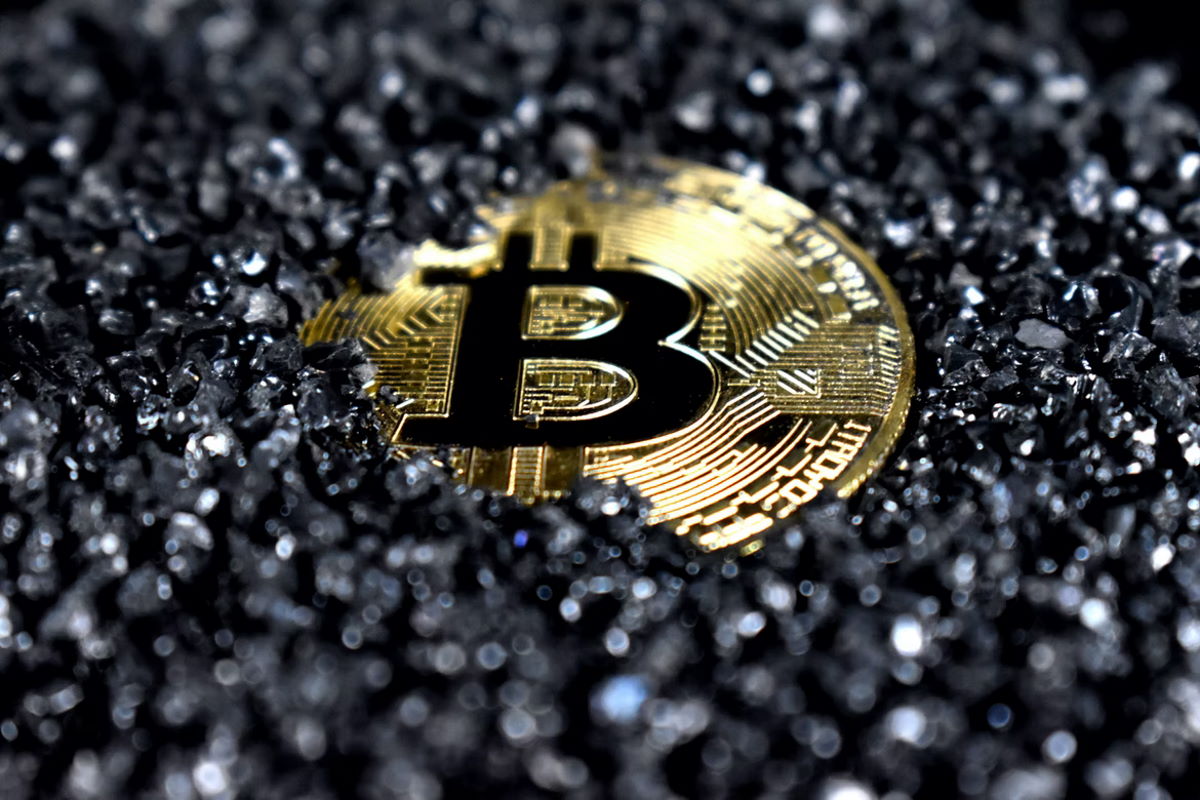 The concept of the, still very new, 'crypto city', is complex given the numerous meanings of the term 'crypto'. The most common definition is that of a city that uses cryptographic techniques of some sort with varied objectives. For example, using blockchain technology to improve government transparency or citizen participation.

However, the idea behind Bitcoin City is to finance a city using the surplus income from the sale of cryptocurrencies, combined with the use of locally-sourced energy to mine cryptocurrencies and make the city the focus of foreign investment. Attracting capital using crypto assets as a beacon. This capitalization would occur in Bitcoin City in the way of Bitcoin Bonds (debt).

What are Bitcoin Bonds?

One of the most striking and criticized points of the Bitcoin City project it is funding. Cities around the world finance themselves through different taxes, which include property tax, and different rates; together with fiat-based state debt (euros, pounds, yen...).

Nayib Bukele, a business owner and president of El Salvador, has announced that he hopes to sustain the city financially with the surplus income that could be generated by the cryptocurrency. Specifically, Bitcoin.

To obtain liquidity, El Salvador will issue $1 billion in tokenized 10-year bonds in Liquid Network through companies such as Blockstream, a bond that will pay 6.5% annual interest, which, after five years, would generate a dividend when half the total capital is sold. In other words, it is a crowdlending model supported by the hope that the BTC will keep on growing.

At the moment this strategy is not approved by any international, financial or monetary institutions, and in fact, it has only managed to reduce the performance of the traditional Salvadorian bonds. For months now, the IMF has been warning of the dangers of adopting the BTC as a currency in terms of eroding the country's financial stability even further. The risk of contagion is of particular concern given the "correlation with the stock market"

Where will the energy come from?

Once the bonds have been sold around the world, $500 million will be used to purchase cryptocurrencies and another $500 million for the design and construction of the city's Bitcoin energy and mining infrastructure. Specifically, Nayib Bukele hopes to use the region's geothermal energy.

Geothermal accounts for around a quarter of the country's energy. However, there has been plenty of criticism already about the energy wastage of the Bitcoin network proof of work. El Salvador's energy consumption per capita has been increasing since 1970, but it is still a long way from a useful energy consumption that increases its human development index (HDI).

Where is El Salvador's Bitcoin city and what will it be like?

The approximate location of the Bitcoin City will be near to Conchagua, a municipality of La Unión. To date, the only thing we know about the project are various graphic representations illustrating a circular city at the base of the Conchagua volcano. Details have not been shared about the type of urban landscape, the city's services, the land distribution or urban management system.

How will the people of El Salvador benefit from the crypto city?

Given that the entire financing strategy is based on the future increase in the value of the BTC, it is impossible to establish whether the people of El Salvador will benefit from the crypto city. If the value of the BTC increases significantly, (exceeding the 6.5% annual interest over a few years), then the return of the loaned capital will generate a surplus.

If this is not the case, or if at the time of repaying the credit there is a global monetary crisis that destabilizes its value or it is no longer used in certain countries (like China), the people of El Salvador would have to pay a multi-million dollar debt with fiat money of approximately $1.65 billion.

According to global institutions such as the IMF, the World Bank or the ECLAC, without a tax system, the problems for the residents of Bitcoin City will increase dramatically. All of this has been expressed in the form of constant protests over months by the people of El Salvador.

Will the crypto city be a tax haven for money laundering?

One of the main points of criticism regarding cryptocurrencies, particularly Bitcoin, is the ease with which these systems can be used to launder money from drugs, bribery and corruption and other crimes or the financing of terrorism. Although these criminal activities are not necessary for it to be considered a tax haven.

The financial policy of Bitcoin City, which is the only aspect defined in the project, is aimed at tax avoidance and evasion, and in fact, it will use 'tax havens' such as the British Virgin Islands, Hong Kong, Kazakhstan and Gibraltar to register Blockstream companies.

Nayib Bukele's intention is to convert the region into a special economic zone with a single tax: Value Added Tax (VAT). "Income tax will no longer exist. No income tax, zero property tax, no procurement tax, no municipal taxes" he announced during Bitcoin Week.

What can it mean for the growth and economic development of El Salvador?

Bitcoin and other cryptocurrencies are not properly regulated in much of the world, and as a matter of fact, plenty of countries hold a certain distrust towards the technology. Opening its economy to this kind of digital assets under a well-defined legal framework, Bitcoin City could become a major capital magnet. It could also attract talent and businesses working on blockchain technologies, greatly benefiting a country that greatly relies on agriculture and, less flattering, remittances from the Salvadoran diaspora in the United States

Things are not going according to the plan, however. The ANEP (National Association of Private Employers) has noticed a decreased interest in bitcoin among businesses, while Bukele's strategy is in shambles after the latest crypto burst. Plans for Bitcoin City are still being worked on, but the sudden loss of value means that progress remains slow.

Right now, less than one quarter of the population uses Chivo Wallet, but more importantly, business adoption is at a meager 20%, with large companies making up a large part of that percentage. Meanwhile, the Salvadoran economy is hurting. The value of the nation's investment in bitcoin has more than halved, and both companies and talent prefer to remain observant.