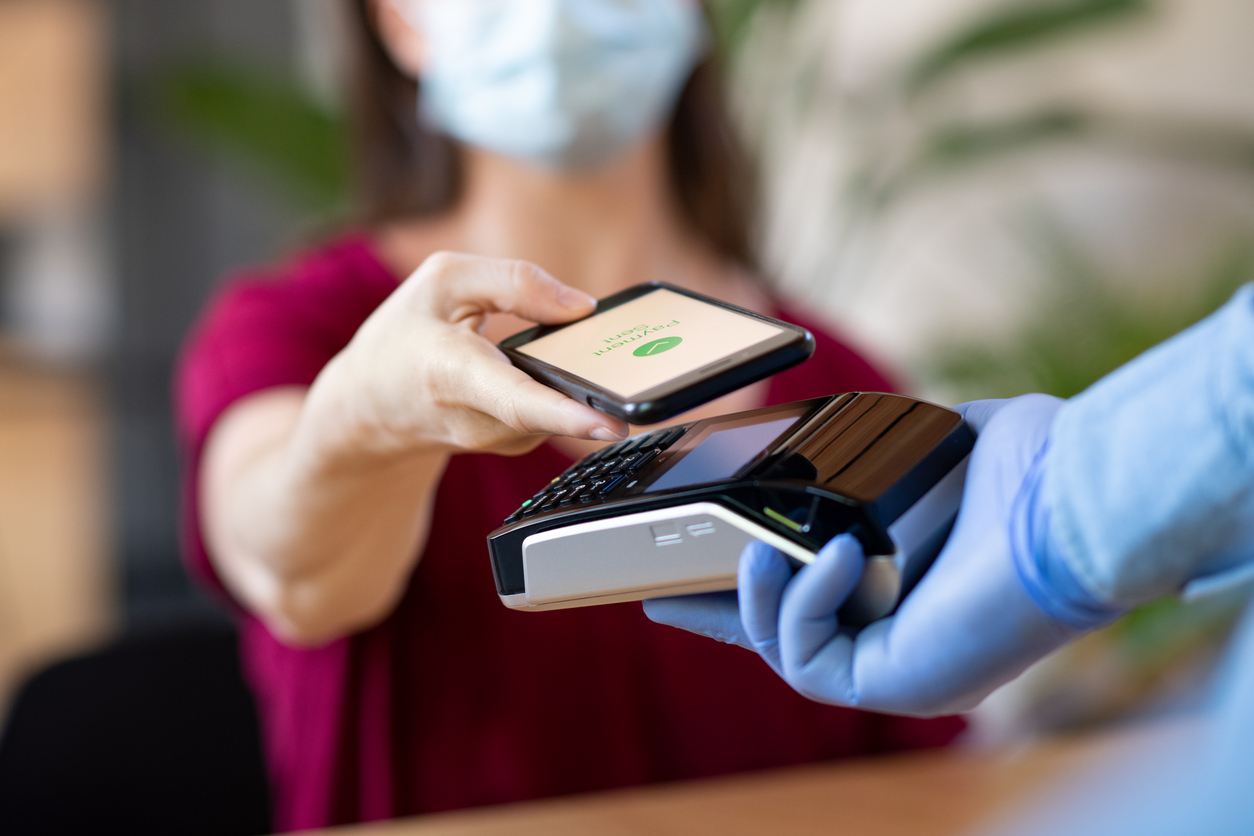 16% of the global GDP could be lost due to tax evasion, according to the economists Gabriel Zucman and Emmanuel Saez in their essay ‘The triumph of injustice’ (2021). Tax evasion is a mechanism used all too commonly which also consolidates corruption. Could digitalization in banking improve tax compliance, or will it facilitate new forms of fraud?

What is tax compliance and fiscal evasion?

How is tax compliance ensured today?

Through law and inspections, the respective tax authorities from the various governments audit their citizens and companies. However, the lack of a global tax system (in some federal countries, the lack of national dialogue) makes it difficult to pursue those that evade corporation tax, work-related taxes (black money), value added tax (VAT) or income tax.

At an international level, initiatives such as BEPS pursue “base erosion and profit sharing due to gaps and mismatches between the different national tax systems”. However, the lack of global regulations makes it difficult to put into practice.

What is the digitalization of taxes? 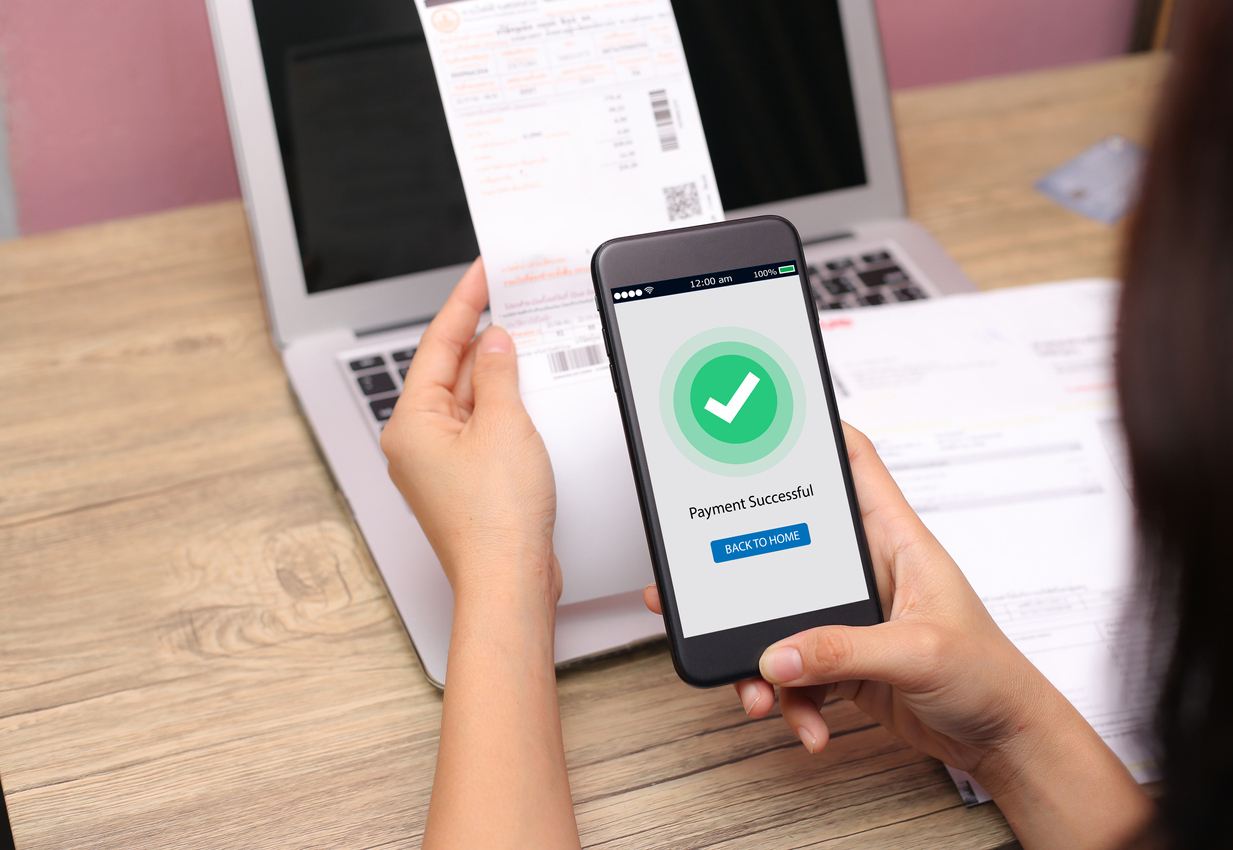 Digital taxation and tax digitalization pose a great tax challenge for the OECD, the G20 and the European Council. But the digitalization of physical documents also entails greater traceability of economic flows.

It is this traceability that makes the cooperation between tax authorities possible, or audits with the subsequent taxation for those fortunes that use these non-cooperative jurisdictions in which the flows evaporate almost without a trace.

Future of cash: should it be extinguished?

Cash may be an impediment when it comes to recording illicit money flows, particularly in countries neighboring fiscally opaque countries. Historically, many trips have been made with suitcases full of notes. The digitalization of money could help to cut these black money escape routes, although digitalization also opens the doors to other somewhat illicit practices.

How can the tax system be improved with digitalization and how can it help to prevent tax evasion?

Hiding assets in cryptocurrencies is one of the new subterfuges of tax evasion, which is why countries around the world (such as the case of Korea’s National Tax Service) are increasing their inspections and audits, while looking for mechanisms to prevent companies from using this dark ‘digitalization’ of assets.

However, these practices are not common, and the digitalization of the administration through mandatory tax digital software are not only providing relief in terms of tax fraud: but they are also helping to simplify formalities and bureaucracy, or they help increase transparency which, in turn, helps to identify other types of economic fraud.

It has been proven that ‘the tax morale’, taxpayers’ attitude towards accepting to pay taxes, is related to transparency and accountability. The mere application of digitalization, without waiting for punitive actions, is already helping to prevent tax evasion. This is why many countries are investing in digital tax agencies.